Gumpert and Chinese electric startup Aiways have created a vehicle unlike any other currently on the market, called “Nathalie”. This vehicle is powered by four electric motors that use a hydrogen fuel cell stack with a methanol reformer, which splits the gas into carbon dioxide and then released into the air while hydrogen is funneled into the fuel cell. It’s reported to accelerate from 0-62 mph in just 2.5 seconds and top out at 186 mph. Read more for a track test video, additional pictures and information.

Only 500 units will be built worldwide, with production starting in 2020. As mentioned above, it’s powered by four electric motors, mated to twin, two-speed gearboxes; all of which are mounted in-board rather than in the wheel hubs to reduce unsprung mass, producing a combined output of 539bhp and 900Nm of torque. 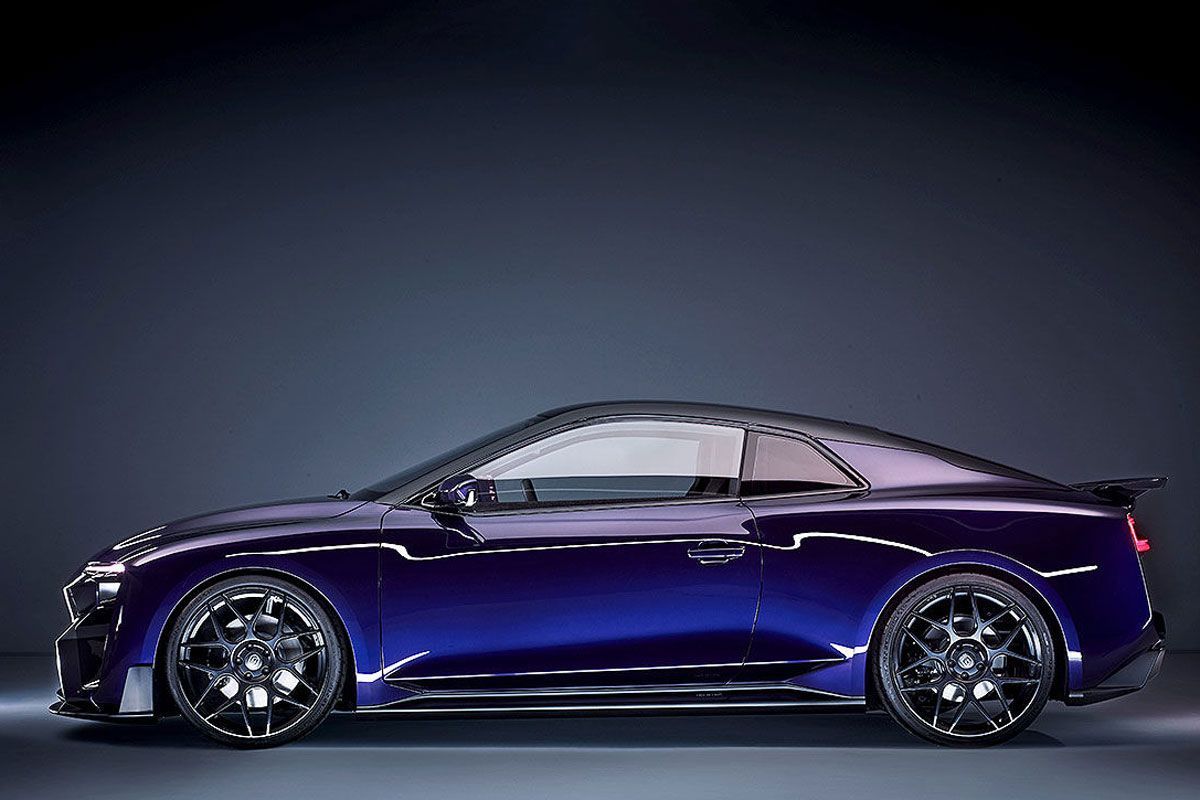 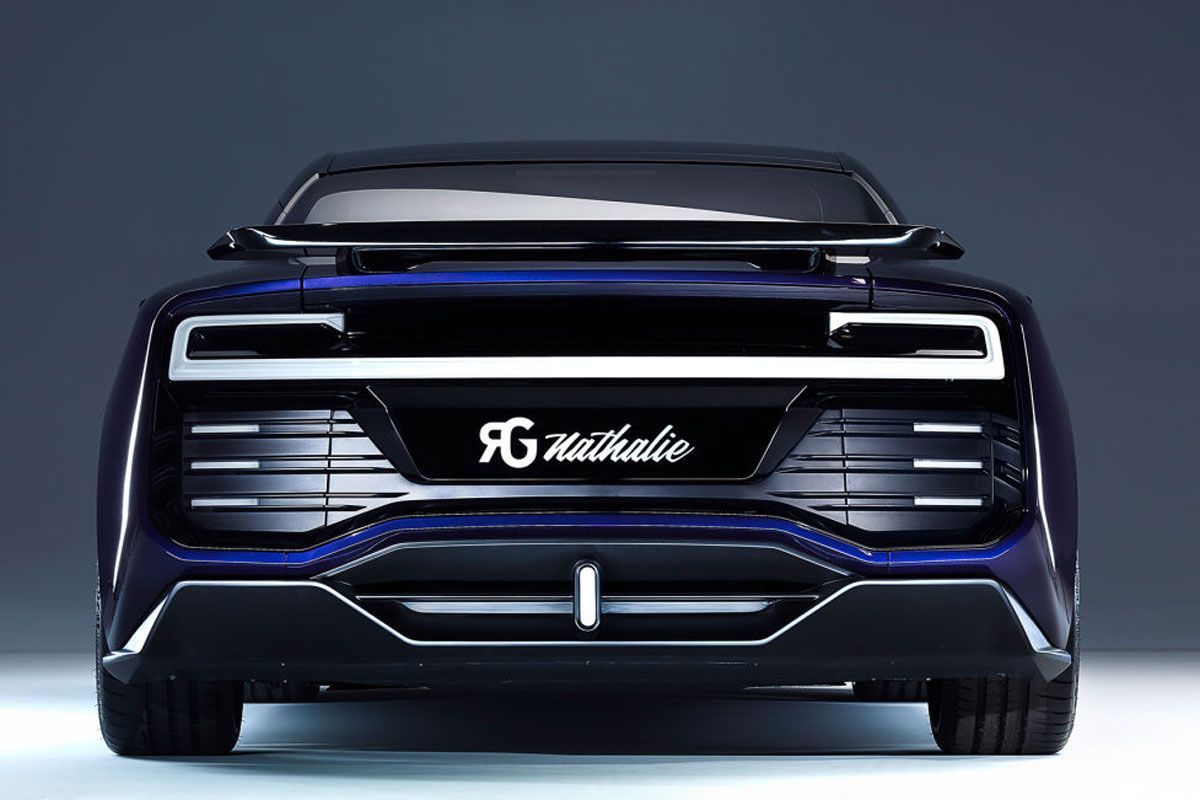 “Unlike most electric cars, the Nathalie features a two-speed transmission. A short ratio gear is used for the sprint from 0–62mph, followed by a longer ratio for high speed driving. Also, the Nathalie’s gear changes are staggered for uninterrupted acceleration, with the front axle’s transmission shifting first, followed by the rear,” reports Motor 1.

If Folding Smartphones Ran Windows, This is How the Microsoft Surface Note Might Look

When Folding Smartphone Meets Smartwatch, You Get This Bendable Samsung Galaxy Device