Photo credit: Ryan Smalley
It’s been rumored that Microsoft will release their own folding tablet / smartphone either in the coming year, running Andromeda OS, which is apparently a part of Windows Core OS. There’s no official word on the hardware, but industrial designer Ryan Smalley gives us his take on the Microsoft Surface Note. Simply put, just fold it in phone mode, and open the display to reveal the larger format for use as a tablet. Read more for additional pictures and information. 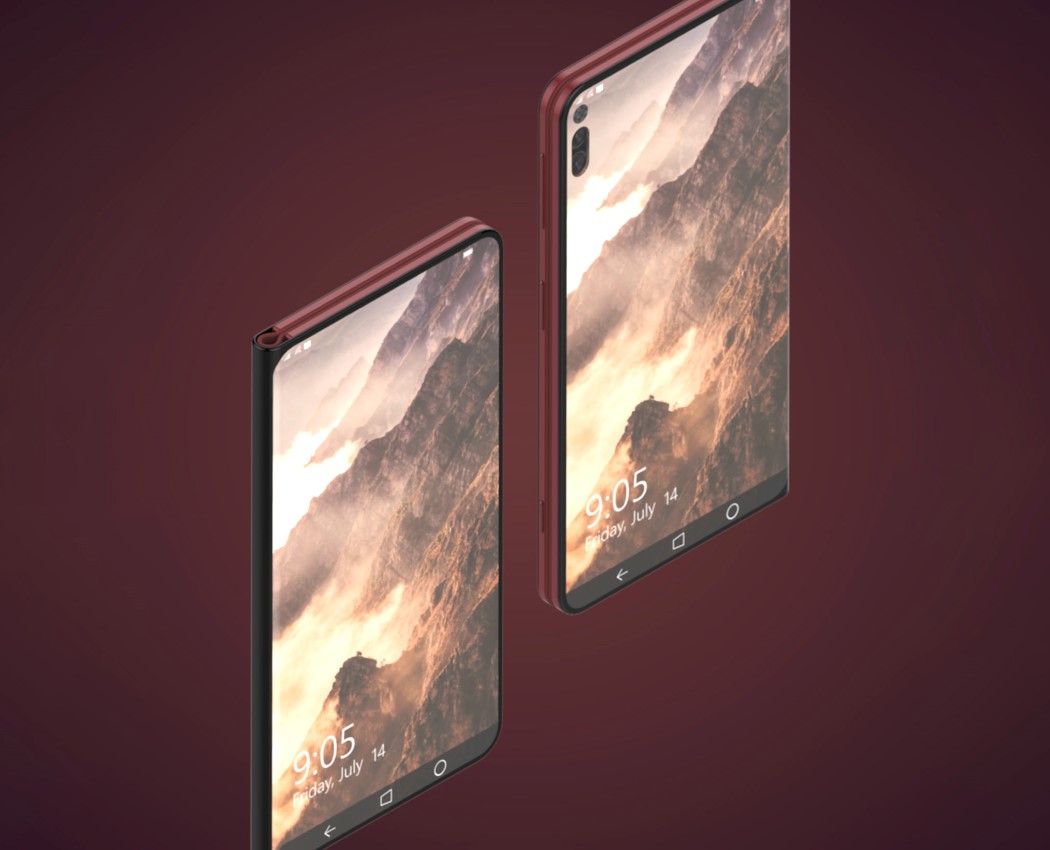 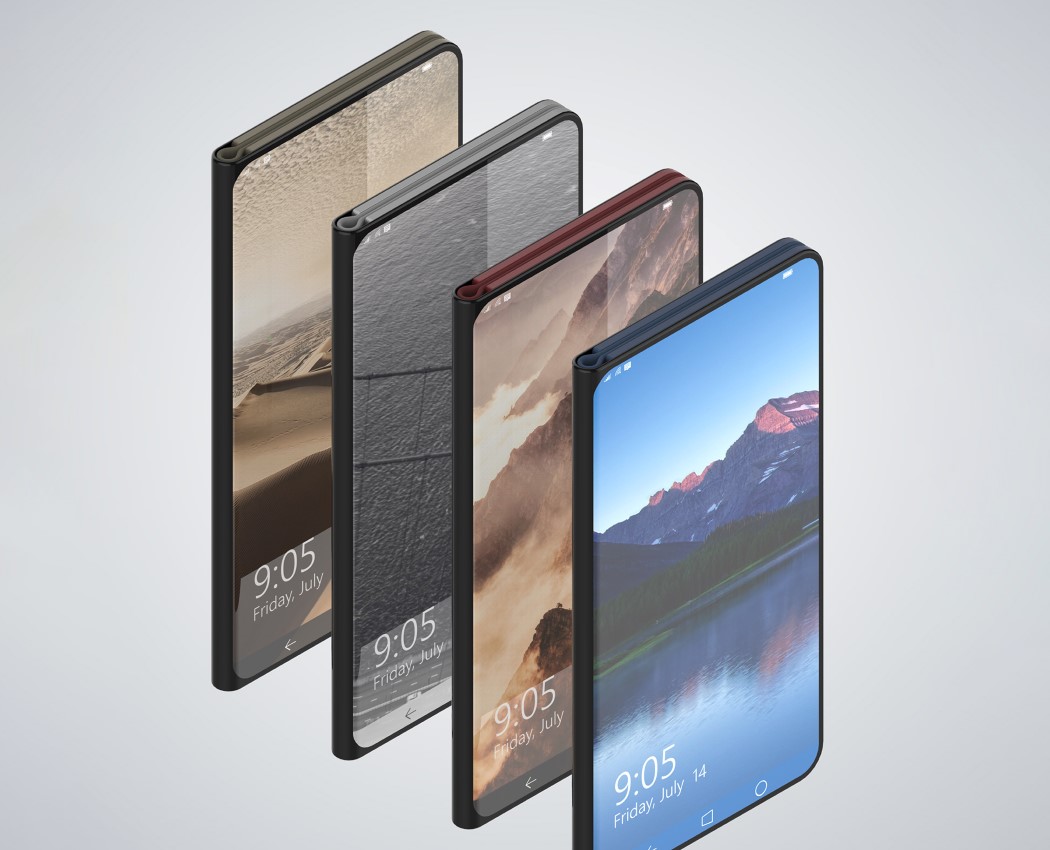 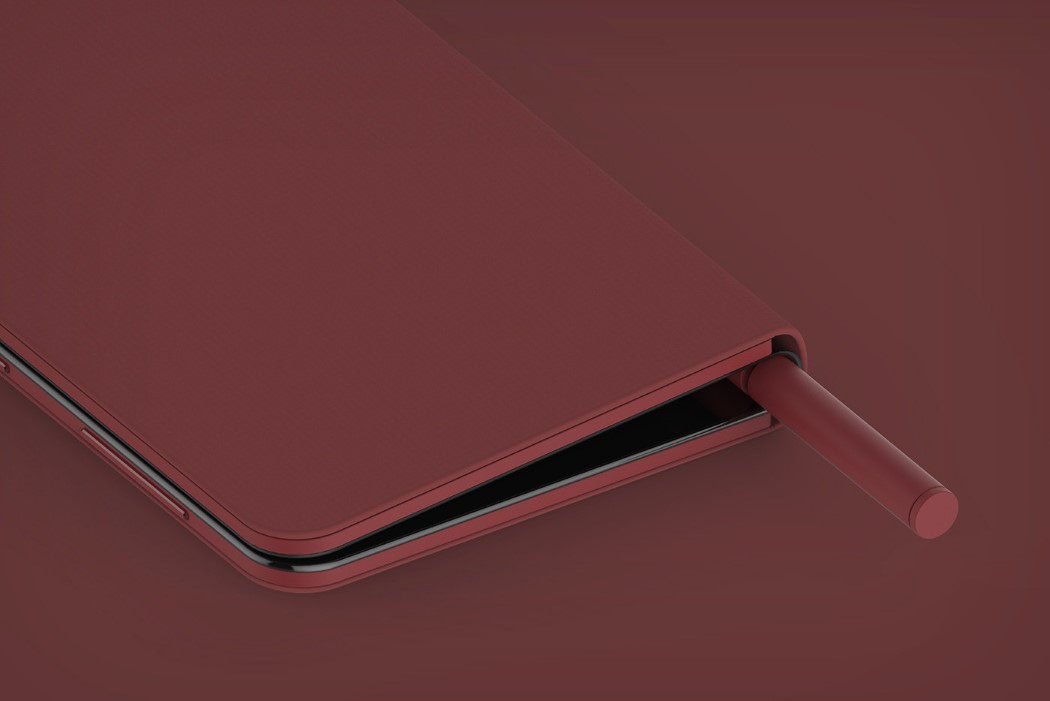 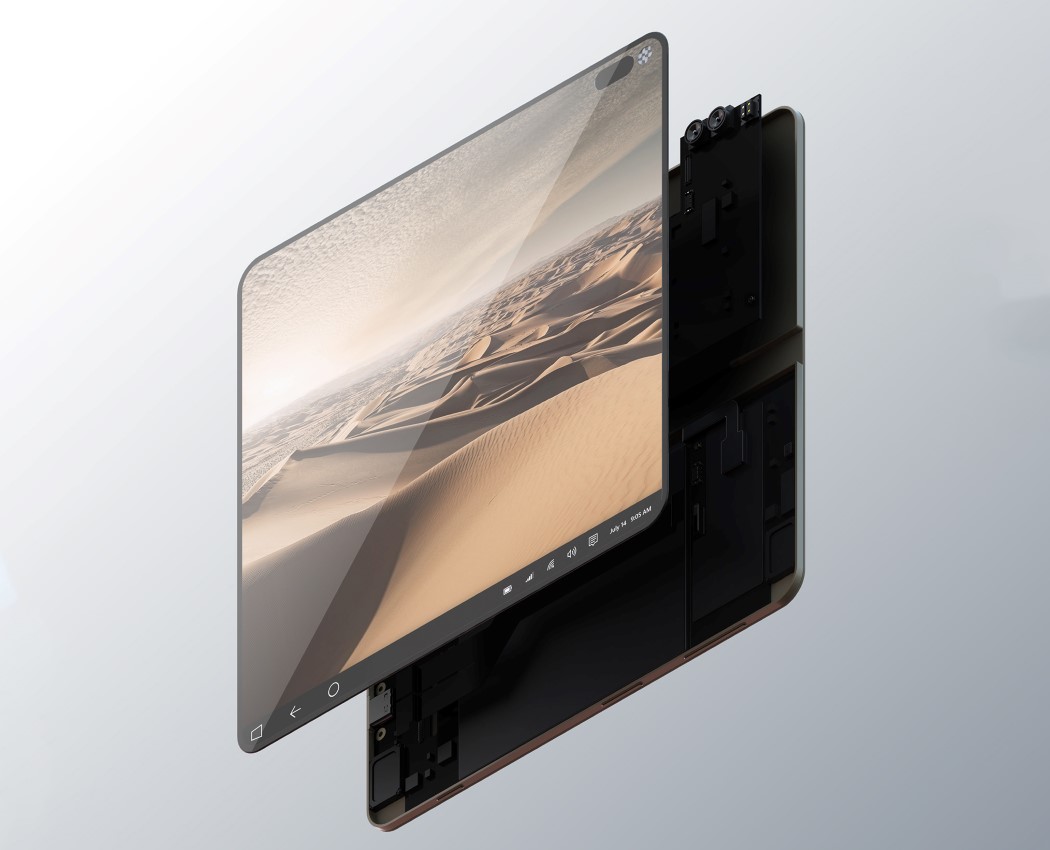 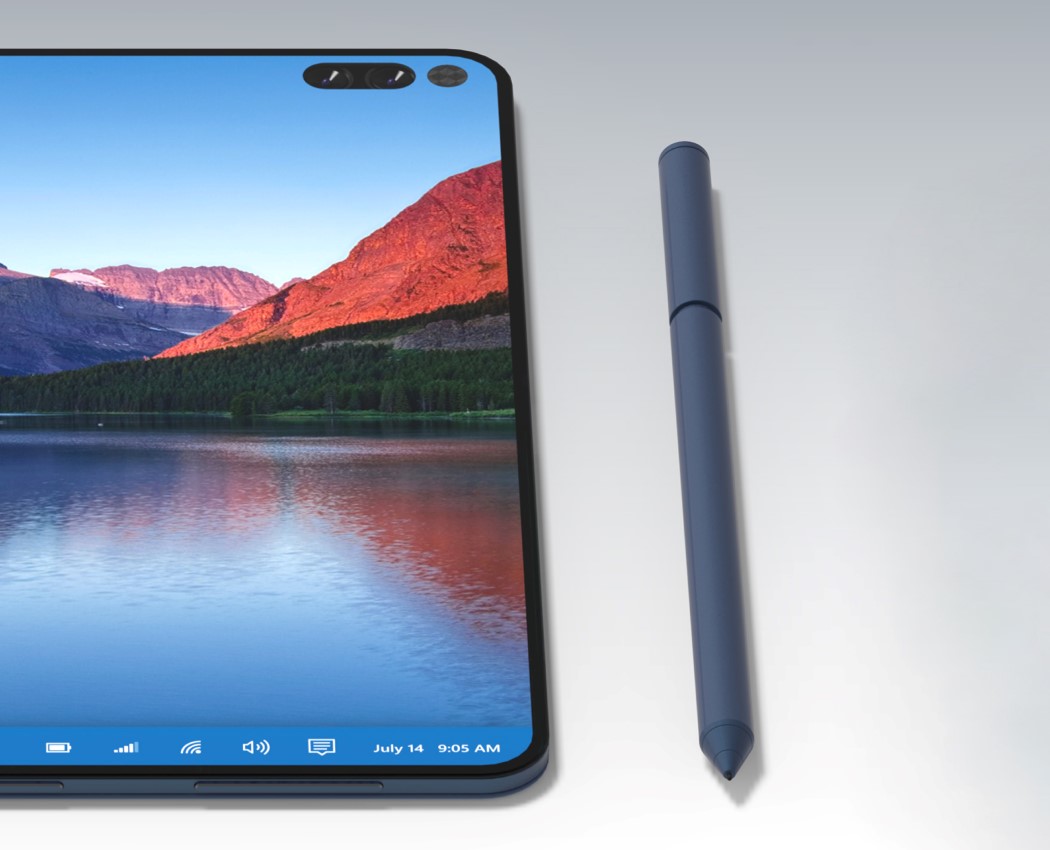 “The process feels incredibly natural, given how familiar we are with the Windows OS, and the larger screen’s functionality is further extended with the presence of the Surface Stylus. The stylus is even allowed to be carried ‘inside’ the Surface by simply wedging it in like a bookmark (although I’d probably be very concerned about damaging that display),” reports Yanko Design.

These are Not Real Cars, Just Masterfully Photographed Toy Vehicles

There’s Electric Supercars, and Then the Methanol-Powered Gumpert Nathalie