Justin Whiting from Spalding, U.K. stumbled upon a vintage photo while browsing eBay back in July 2017, and what caught his eye was that it resembled Jesse James. So, he purchased it for $9.99 and went about his business, that is until…he took it to forensic experts in the United States who then confirmed it was original and most likely handled by the famous outlaw himself, aged 14. “It was an easy match since it was compared to a longtime known image of the young Jesse James at 14. Justin’s image, however, was the same pose taken the same day by the same photographer[…] [It’s a] one-of-a-kind original that most likely was handled by the teenaged Jesse James himself,” said 19th-century photo expert Will Dunniway. Continue reading for two more pictures, another video and additional information. 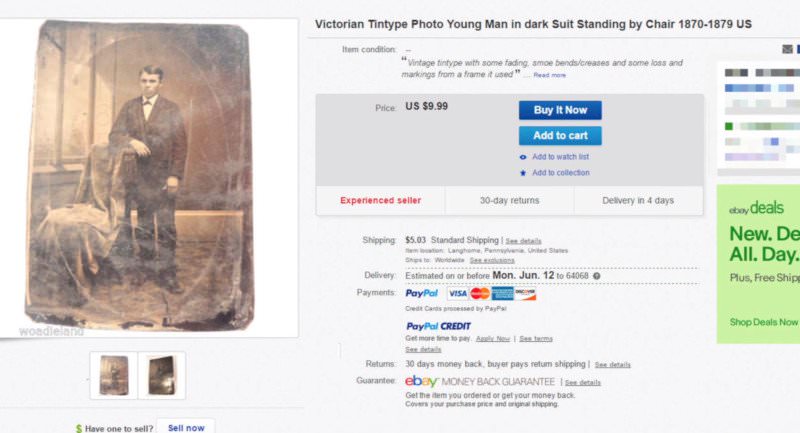 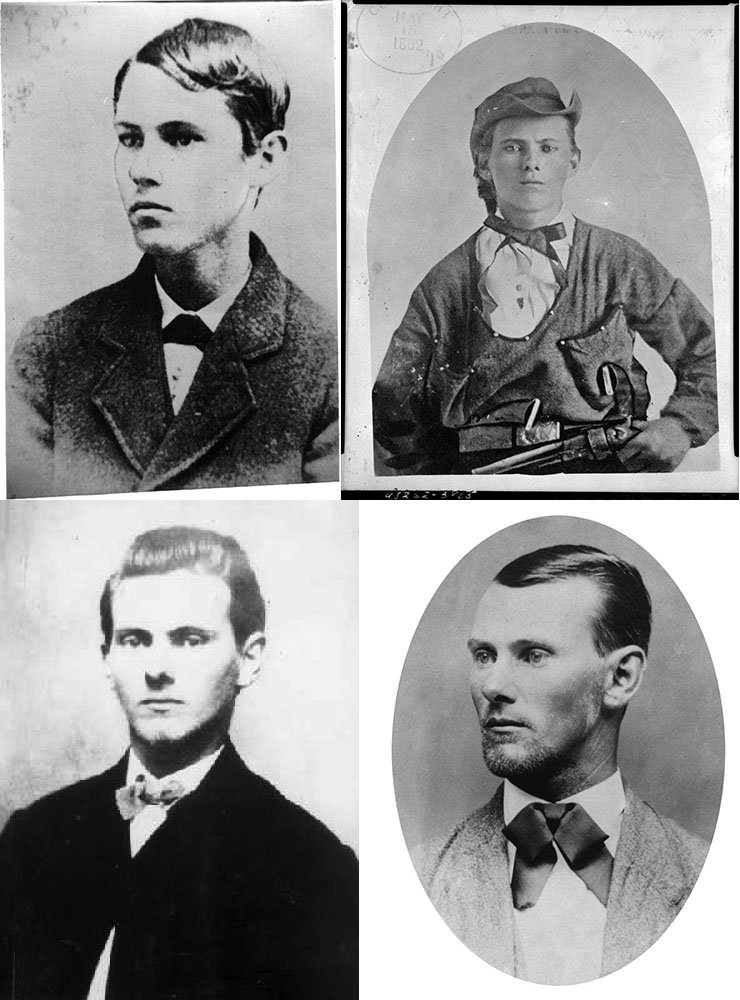 “Born in 1847, Jesse James was a famous American outlaw who was known for violent robberies of banks, trains, and stagecoaches across the Midwest. Since his death at the hands of a new recruit to his gang in 1882 at age 34, James has gone down in history as one of the legendary outlaws of the Wild West,” reports Peta Pixel.