Half-Life: Alyx has been officially introduced, and it’s a “full-length” experience that has been designed from scratch for VR headsets. Featuring all of the hallmarks of a classic Half-Life game: world exploration, puzzle-solving, visceral combat, and an intricately woven story that connects it all with the characters iconic to the Half-Life universe. Read more for a gameplay trailer, additional pictures and information.

It’s available now to pre-order for $60 USD, with the release set for March 2020, but pre-ordering gets you a 10% discount, bringing the total down to $54. However, if you own Valve’s Index VR headset, the game will be gifted free upon release. The last official Half-Life game was 2007’s Half-Life 2: Episode 2, which ended on a cliffhanger, so fans have been waiting quite a while for this. 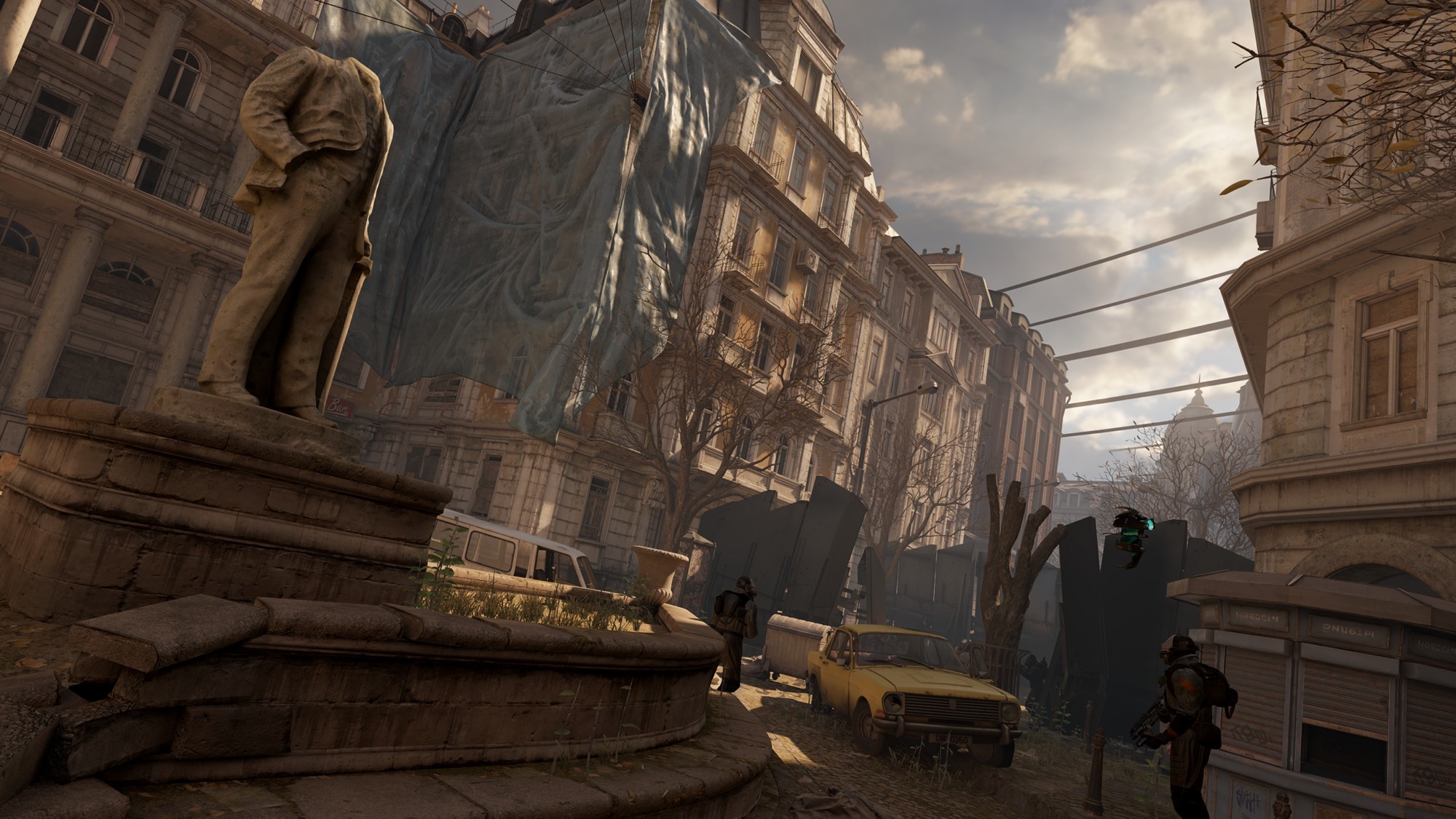 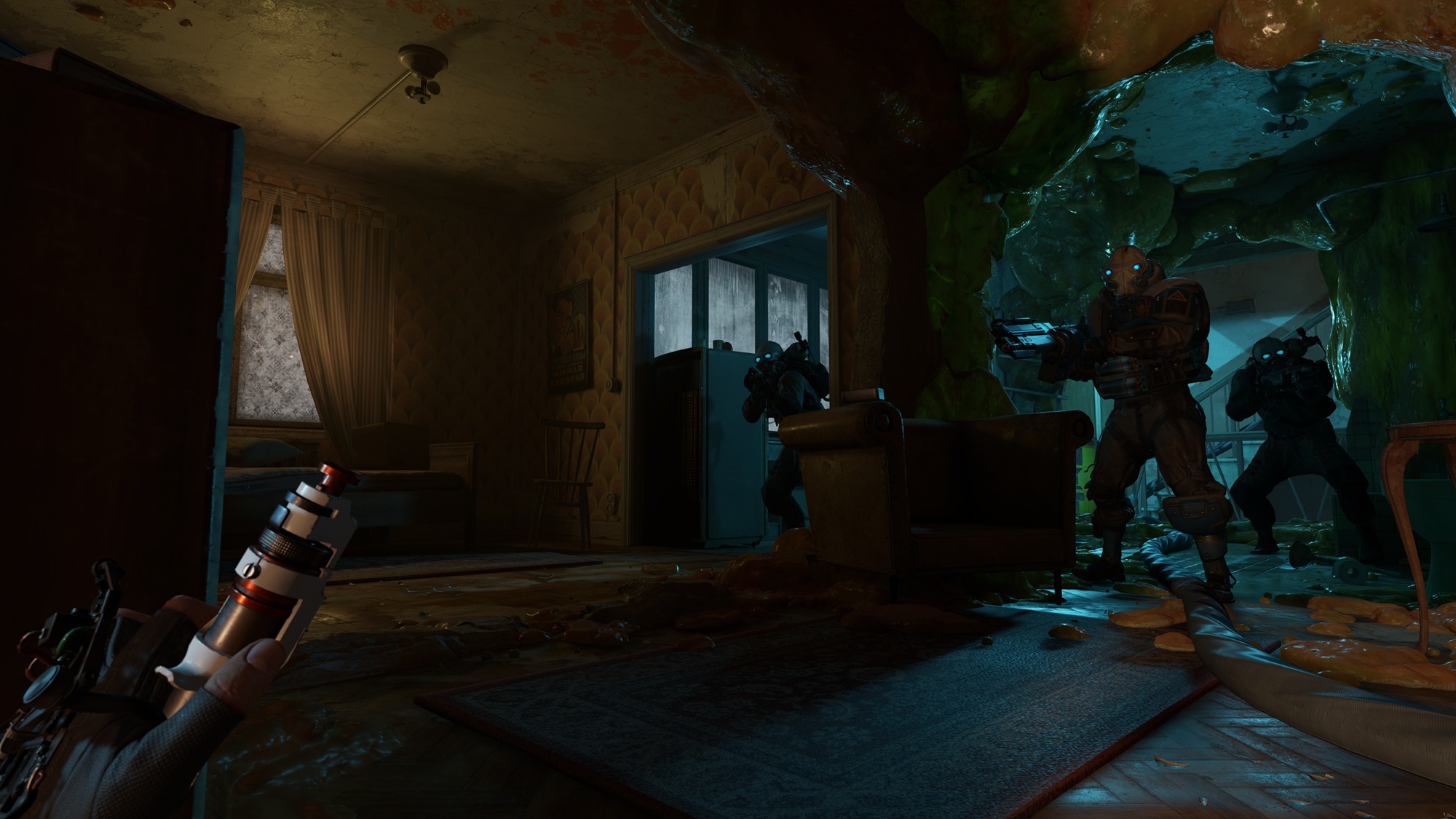 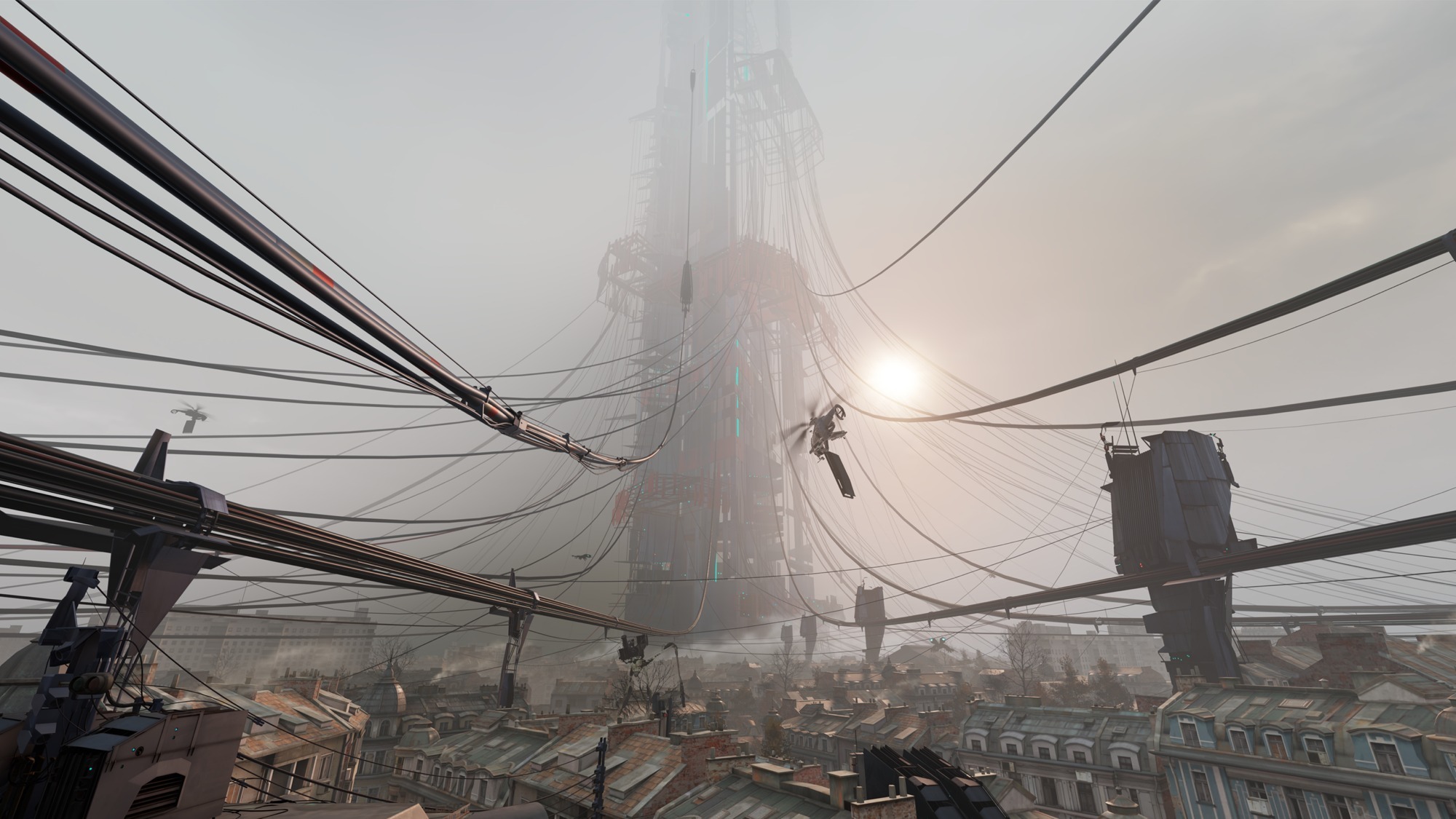 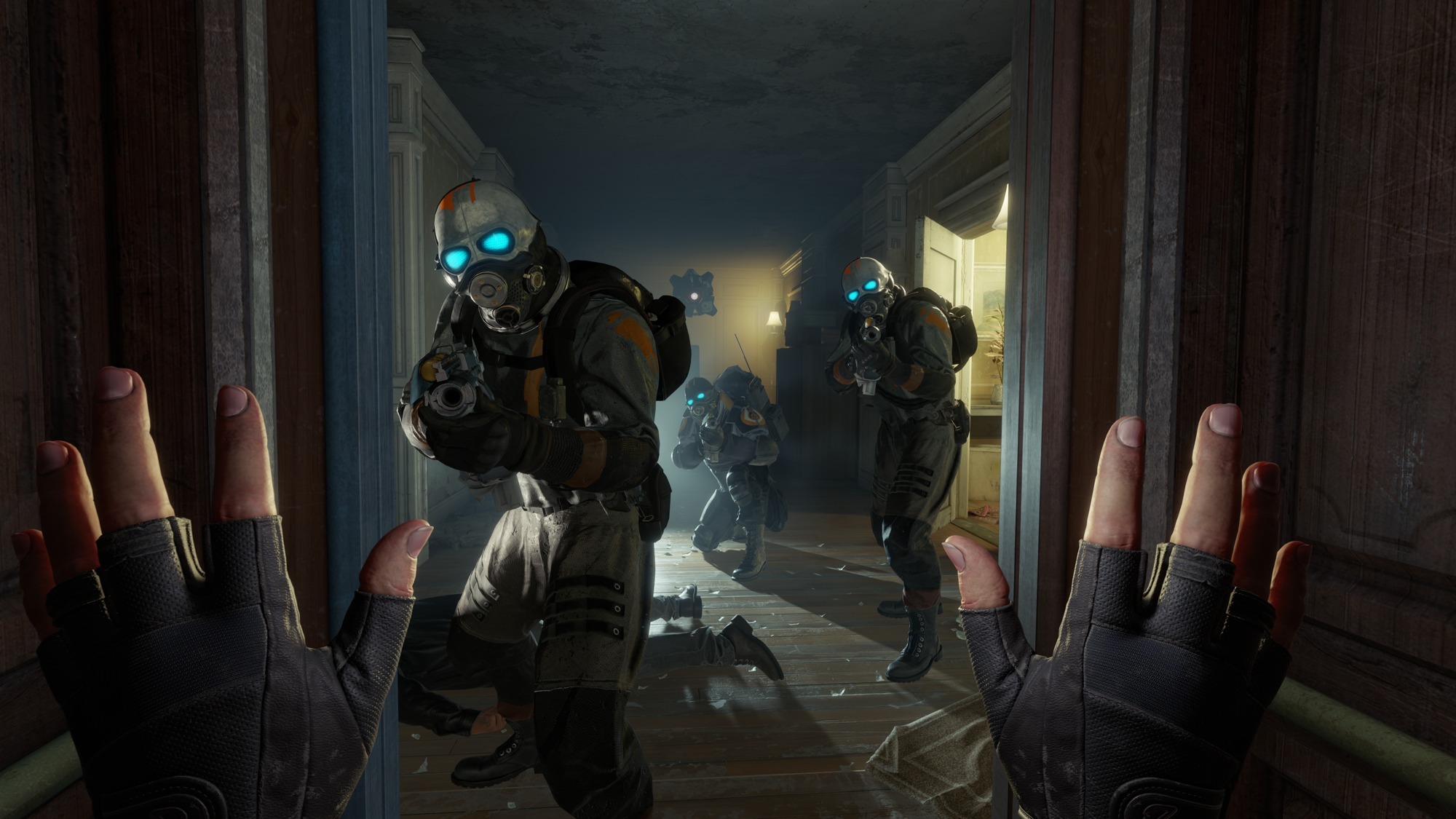 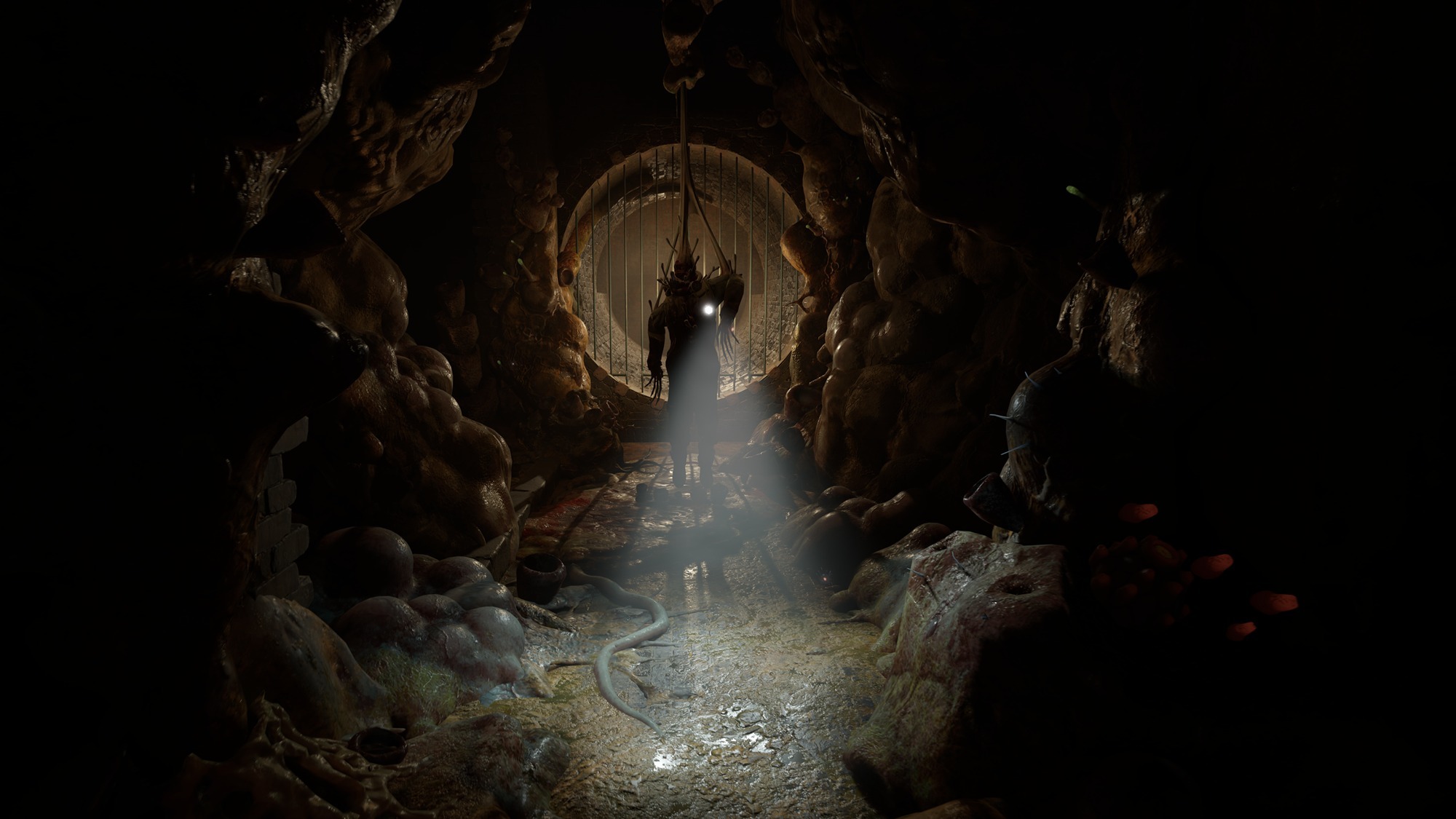 Alyx Vance and her father Eli secretly mount the resistance to the brutal occupation of Earth by a mysterious alien race known as The Combine. As Alyx, players take the fight to the Combine to save the future of humanity,” said Valve’s official description.

Transformable SQUID Drone Can Be Shot Out of a Cannon