Super Mario Maker 2 will officially be released on June 28, but many have already gotten some hands-on time with the game, and show why it’s perfect for the Nintendo Switch. For starters, you can choose from a selection of previous Super Mario games to base the course’s visual style and gameplay on, including Super Mario Bros., Super Mario Bros. 3, Super Mario World, New Super Mario Bros. U, and Super Mario 3D World theme. All of the gameplay mechanics and enemy behaviors can vary between the styles, with some elements being limited to specific styles. Other new features include local and online cooperative modes, including co-op making, where up to 2 players can create stages together at the same time; as well as allowing up to 4 players to complete online courses, together or against each other. Read more for an in-depth hands-on video, additional pictures and information.

“In handheld mode, editing Mario Maker 2 levels feels completely natural. You won’t have to worry about using a stylus like on the Wii U — the Switch’s more modern, capacitive touchscreen lets you drag and drop items, characters and level components easily with your fingers. The top navigation bar now dynamically sorts the objects you use the most, but you can also pin your favorites there. Holding down on objects also brings up a context menu with additional options. Overall, it seems like Nintendo is focused on making the level editor a lot more intuitive than before,” reports Engadget. 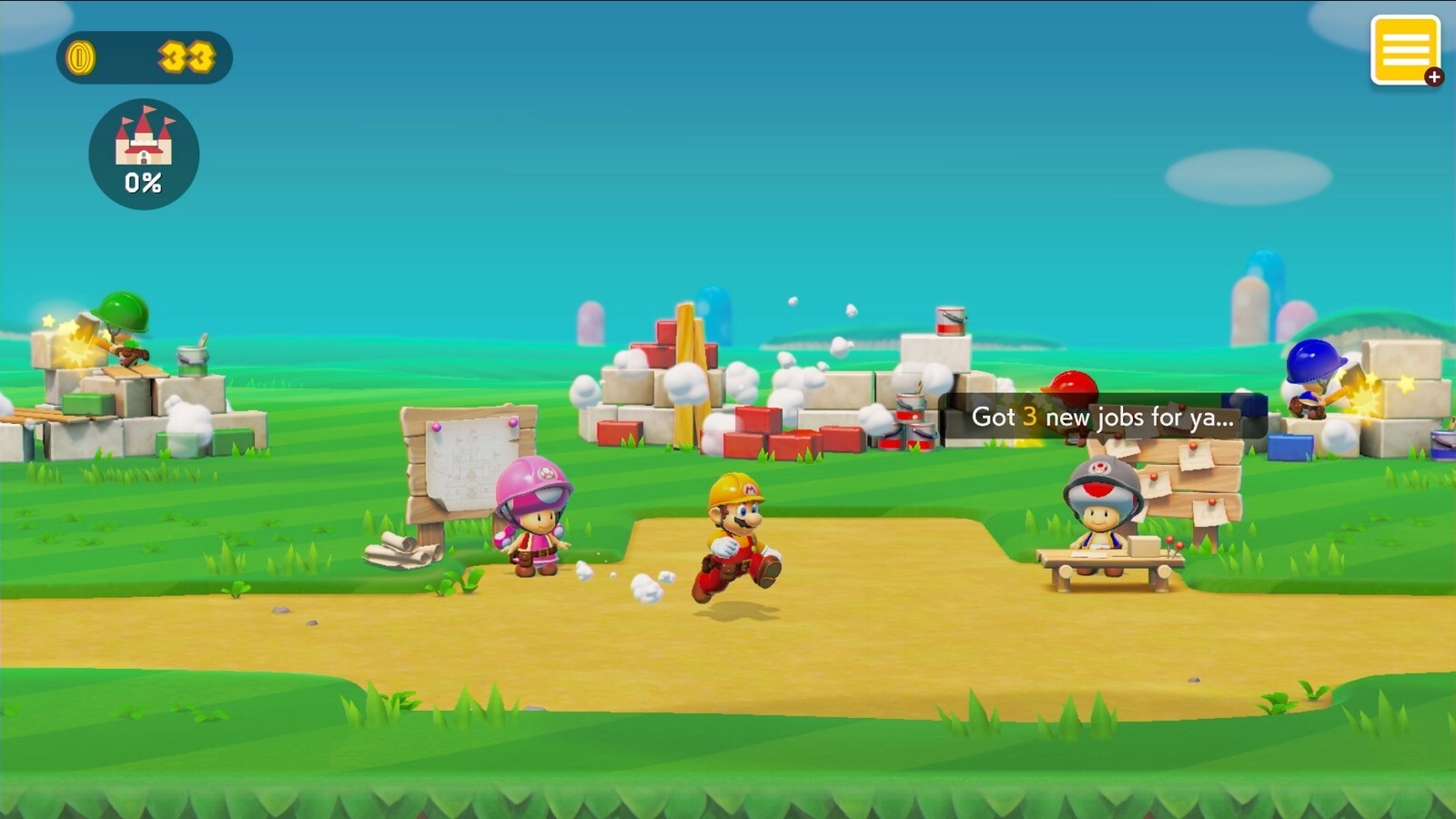 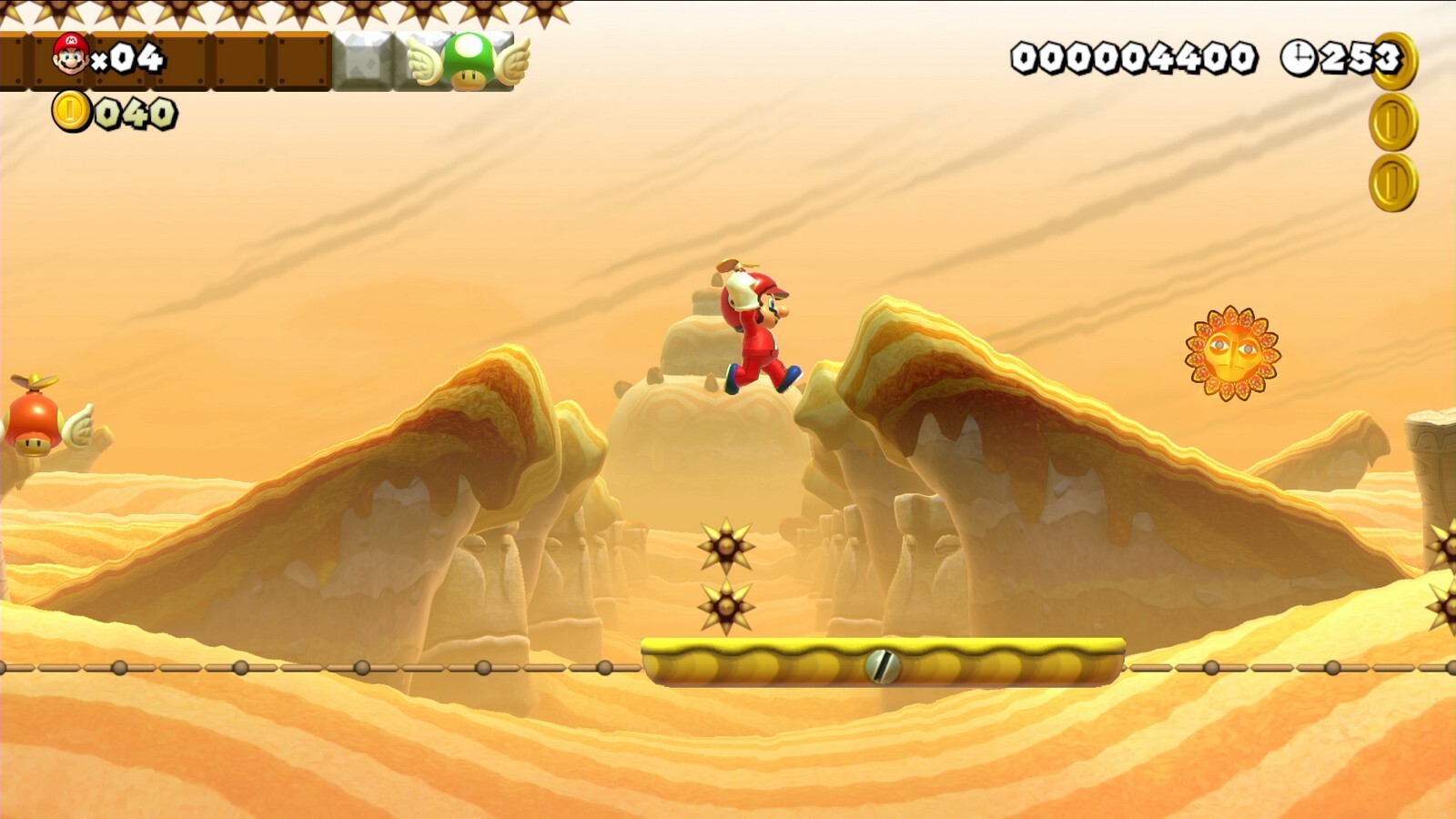 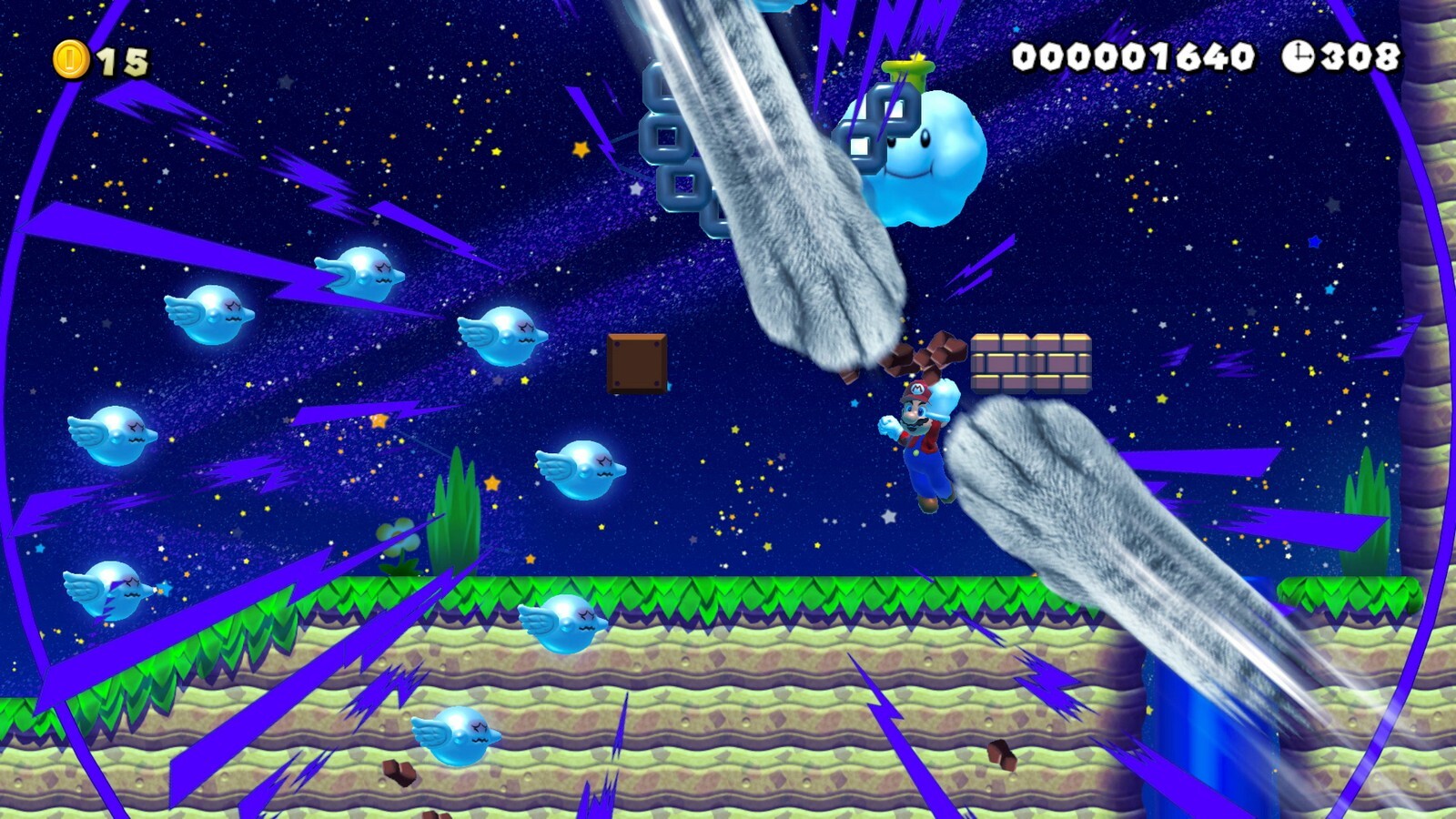 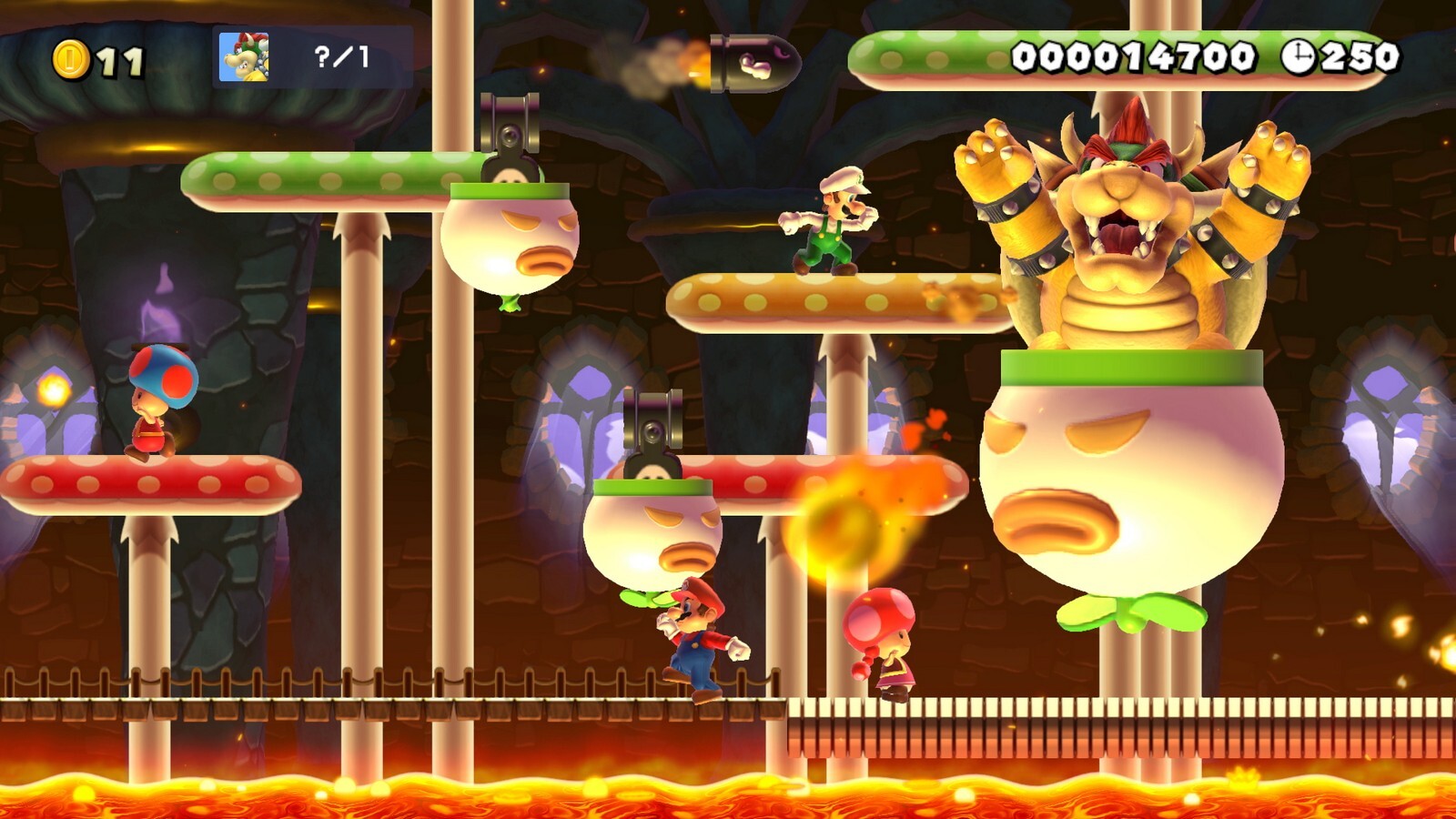 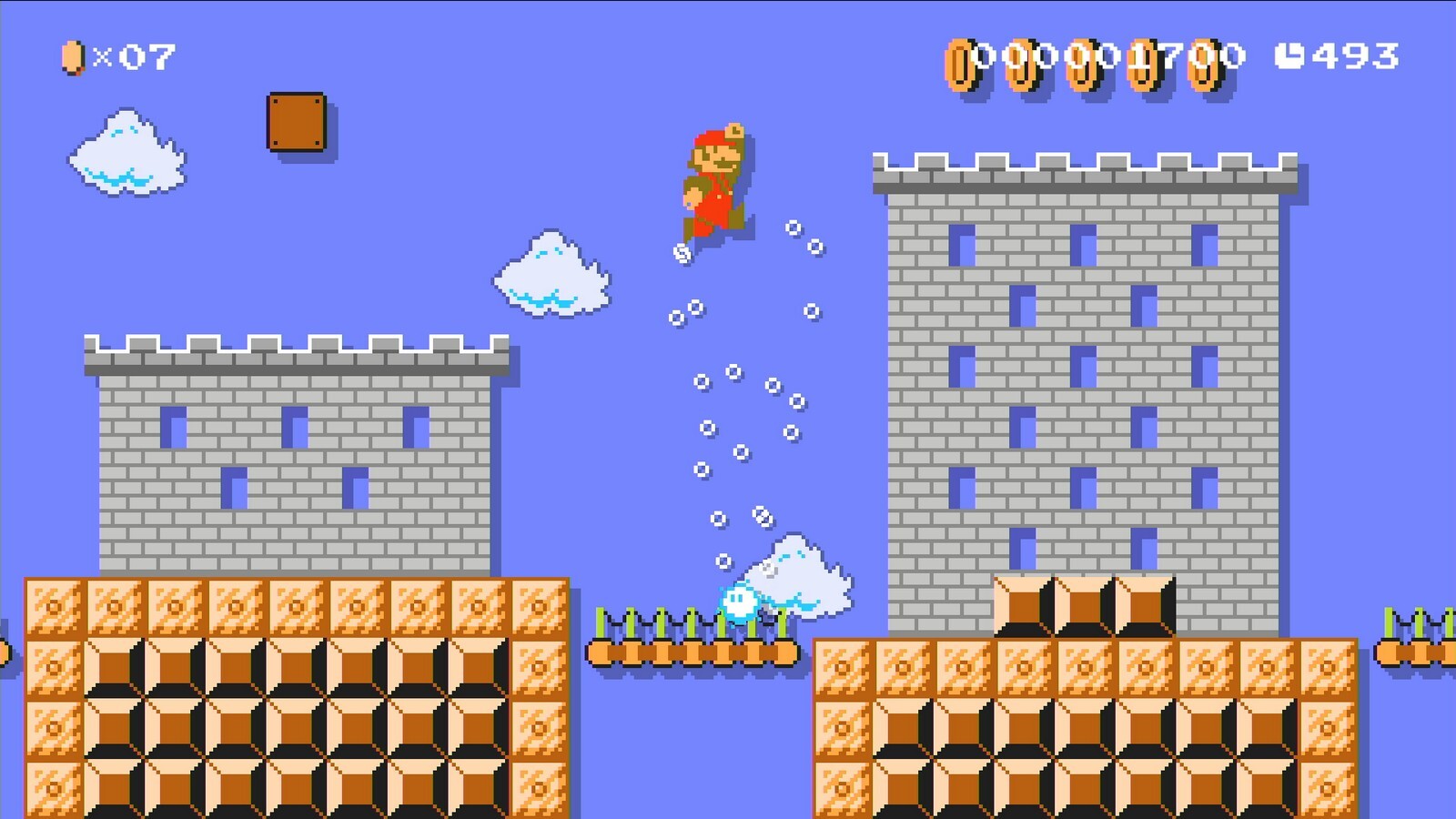 N-Largo Ferrari 812 Superfast Gets Tuned by the Novitec Group