The Honda e electric prototype is almost ready for production, and the automaker has just revealed new details about the vehicle. It’s powered by a rear-mounted electric motor, paired with a 35.5-kWh battery pack, generating 142 horsepower and 221 pound-feet of torque, with an approximate range of 124-miles on a full charge. There have not been any performance numbers released, but Autocar was fortunate enough to drive one of the prototypes and timed the 0 to 60 mph spring at around eight seconds. Plus, there’s a “Sport Mode” that sharpens the accelerator response for improved performance around the city. Read more for a first drive video, additional pictures and information.

The exact vehicle weight is unknown, though Honda did say that its chassis is made from high-strength materials that contribute to structural rigidity while also reducing weight. Similar to other small electric vehicles, the Honda e will feature Single Pedal Control, with automatic regenerative braking taking care of slowing the vehicle down. 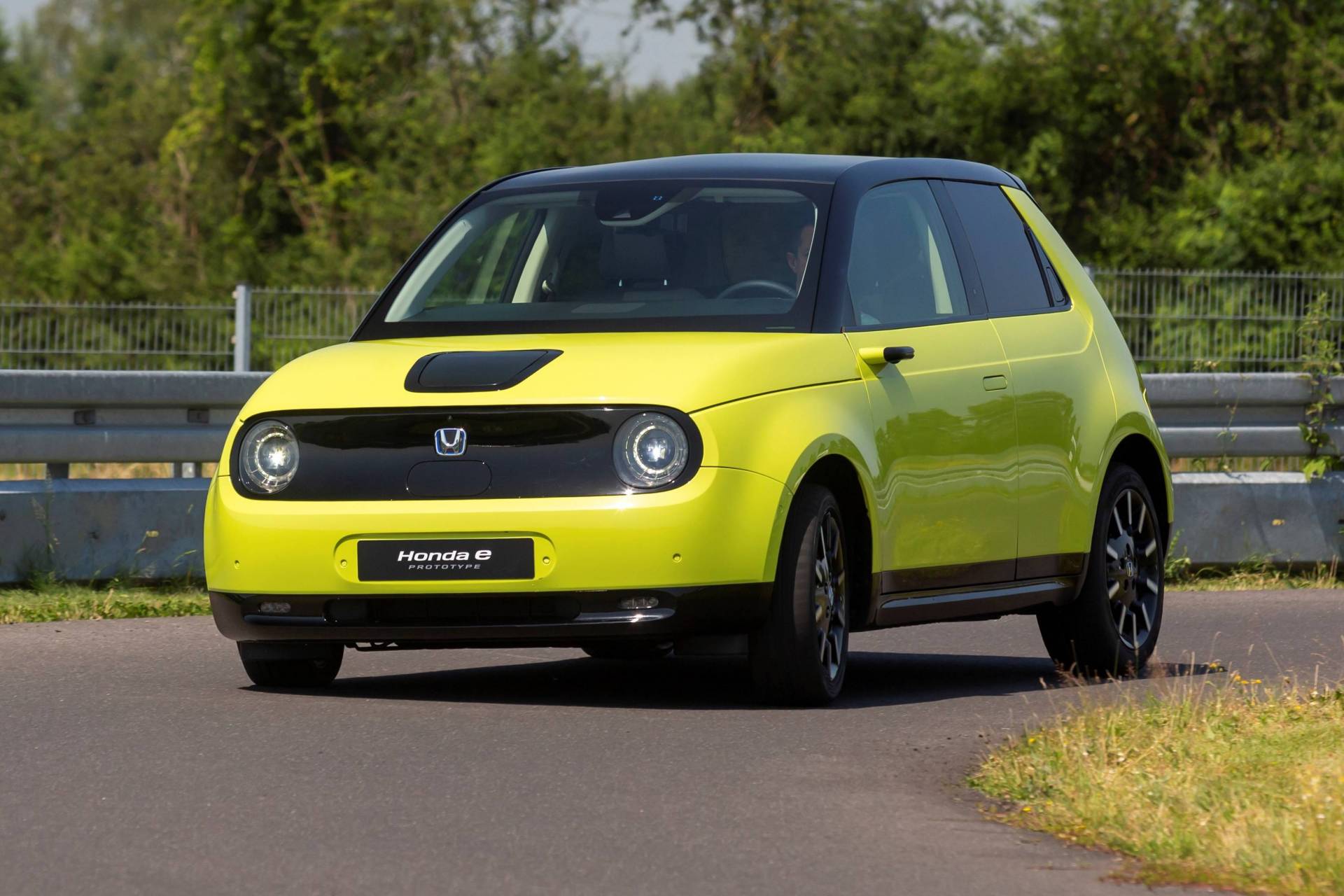 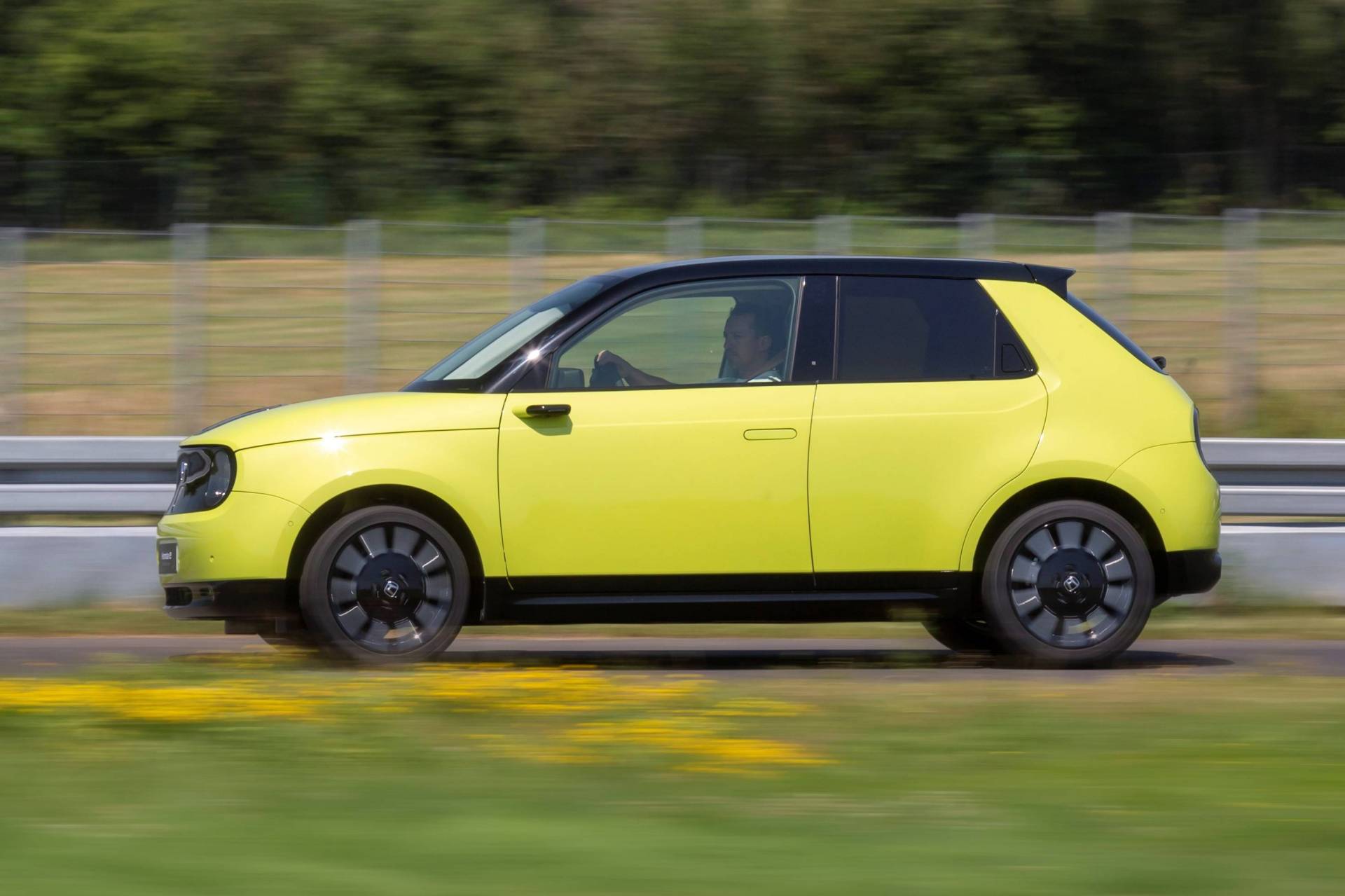 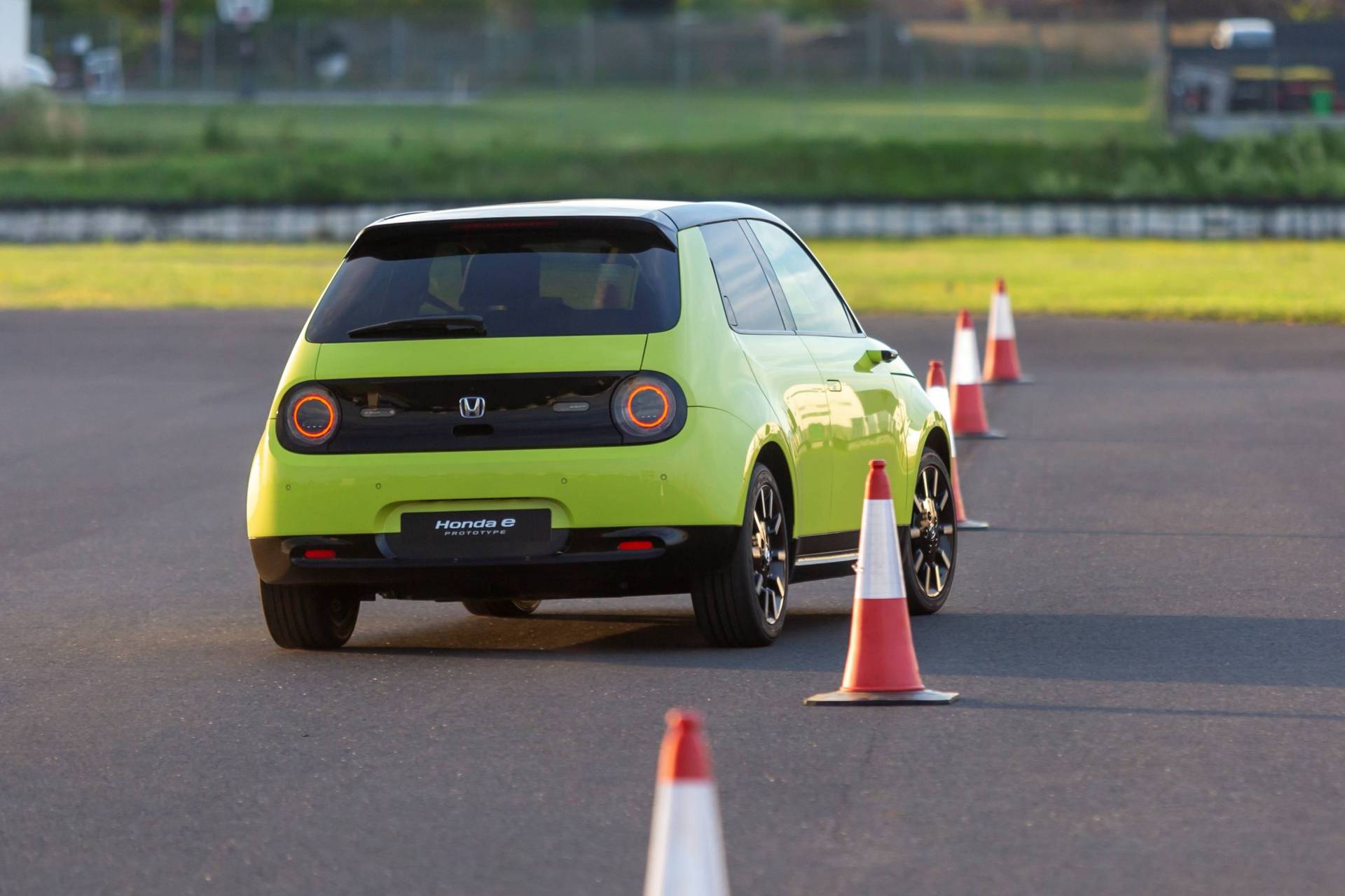 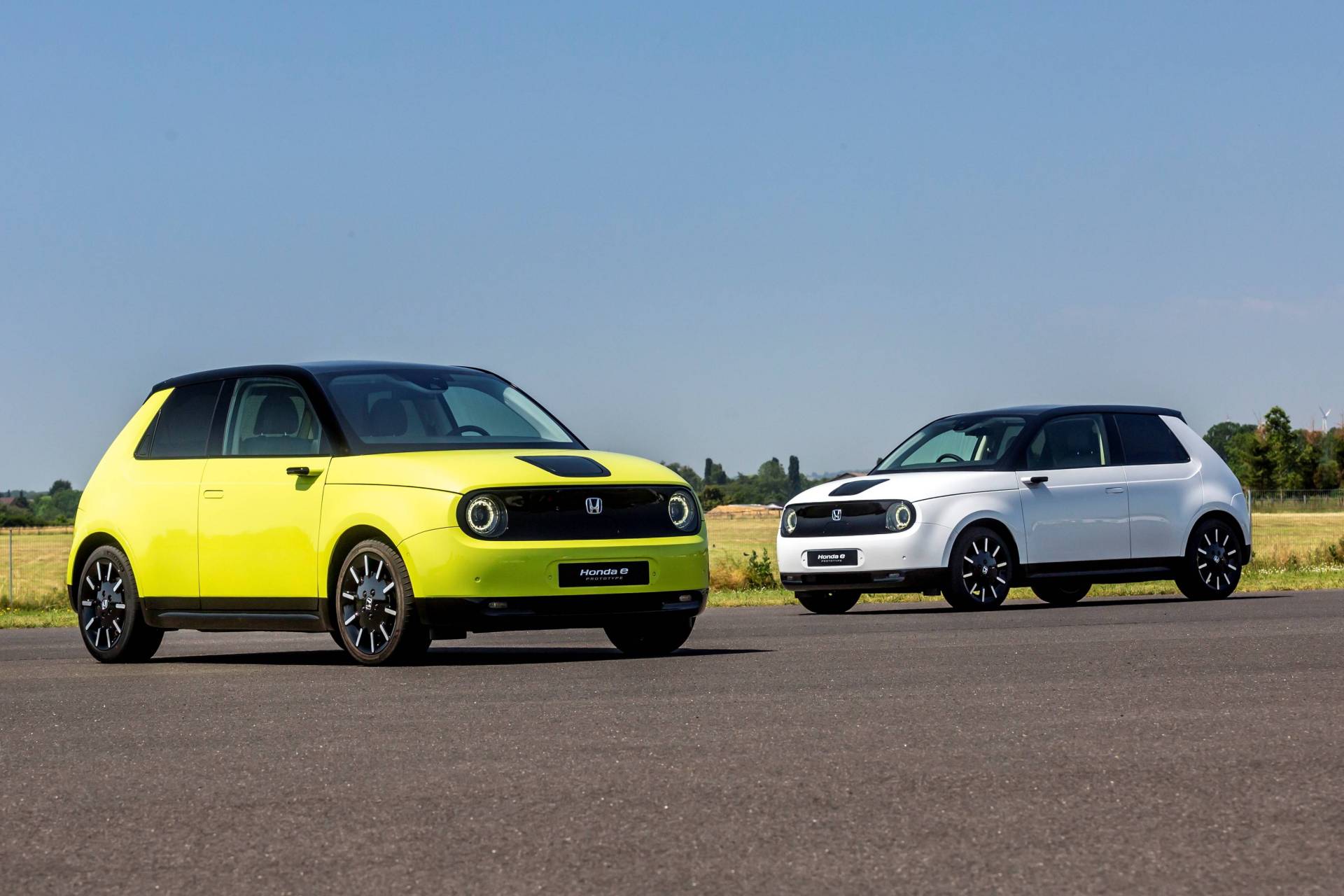 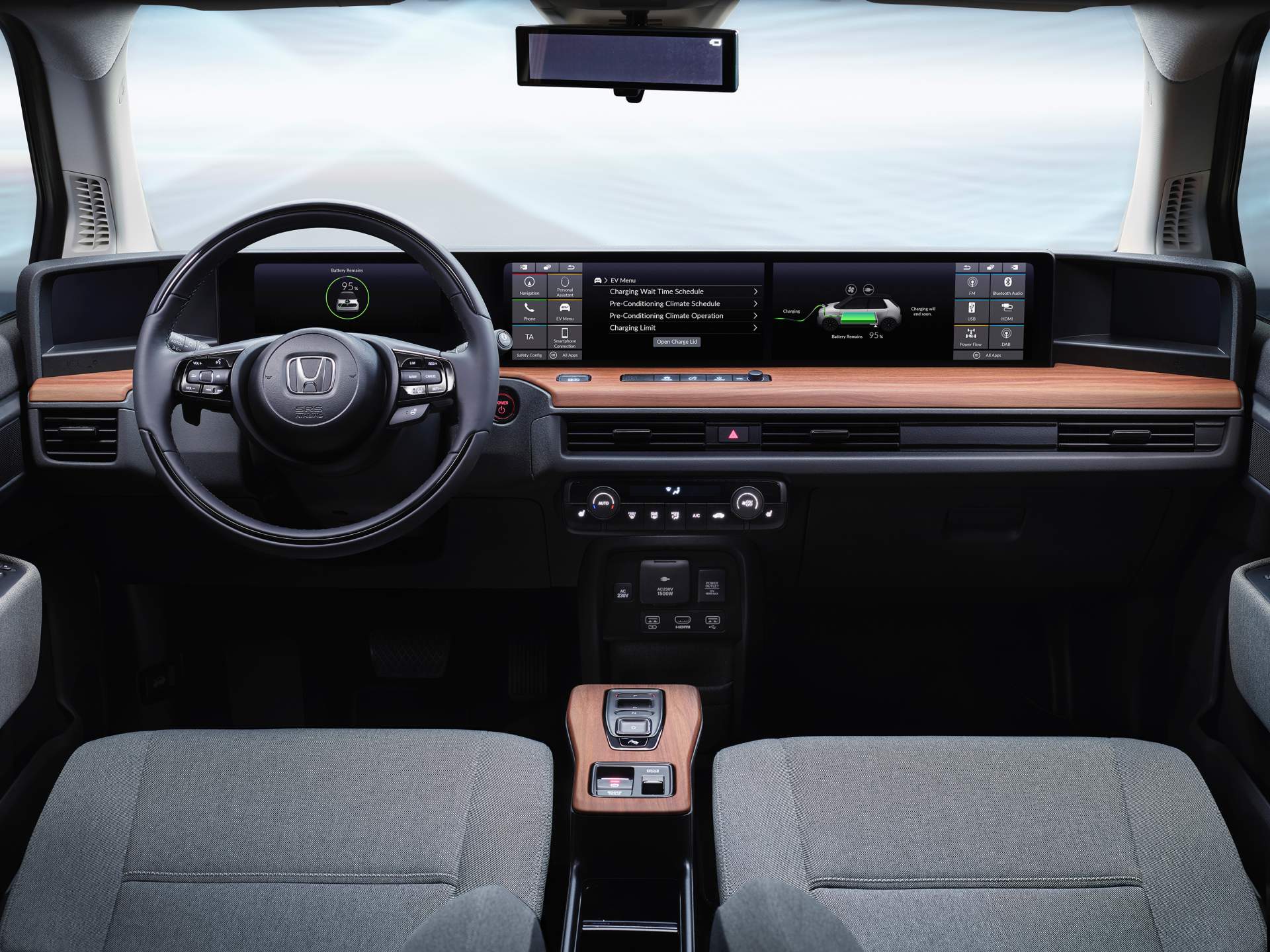 If you’re at the Goodwood Festival of Speed this weekend, you’ll be able to catch at least one of the near-production-ready prototypes. However, you’ll have to wait until the Frankfurt Motor Show in September to see the production model.