Honda’s all-new Mean Mower V2 builds upon its predecessor and sets even more records. At the Dekra Lausitzring, this lawnmower accelerated from 0-60 mph in under 3-seconds, 0-100 mph in 6.29 seconds, and managed to hit a top speed of 150.99 mph, driven by Jess Hawkins, an experienced kart as well stunt driver. “The original Mean Mower was an incredible machine; but this time we’ve taken it to a whole new level, with version two. After taking the top speed record in 2014, we wanted to do something a little different by setting an all-new record for acceleration, and the result is fantastic. Team Dynamics have gone above and beyond in developing and building this real feat of engineering, and hats off to Jess for being brave enough to get behind the wheel!,” said Honda UK Managing Director, Dave Hodgetts. Read more for a video, additional pictures and information.

“Powering the Mean Mower V2 is the same 999cc, four-cylinder engine as the CBR1000RR Fireblade SP sportsbike. The unit produces 200 horsepower at 13,000 rpm, or almost double than the original lawnmower. Combined with a dry weight of just 152.3 lbs (69.1 kg), it results in a power-to-weight ratio better than the Bugatti Chiron.. it gets two batteries that power the electric motors which, in turn, spin the carbon fiber blades,” reports Car Scoops. 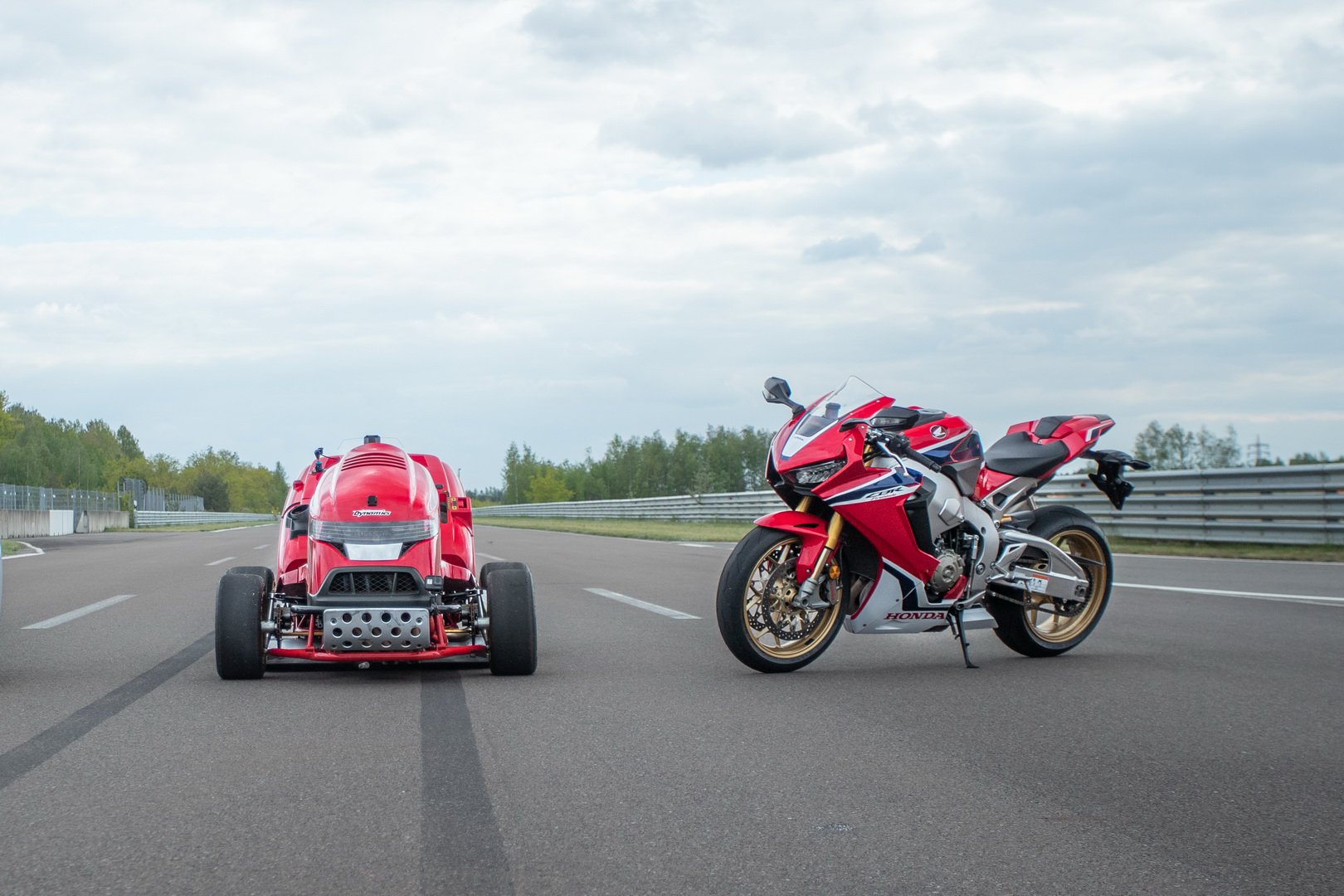 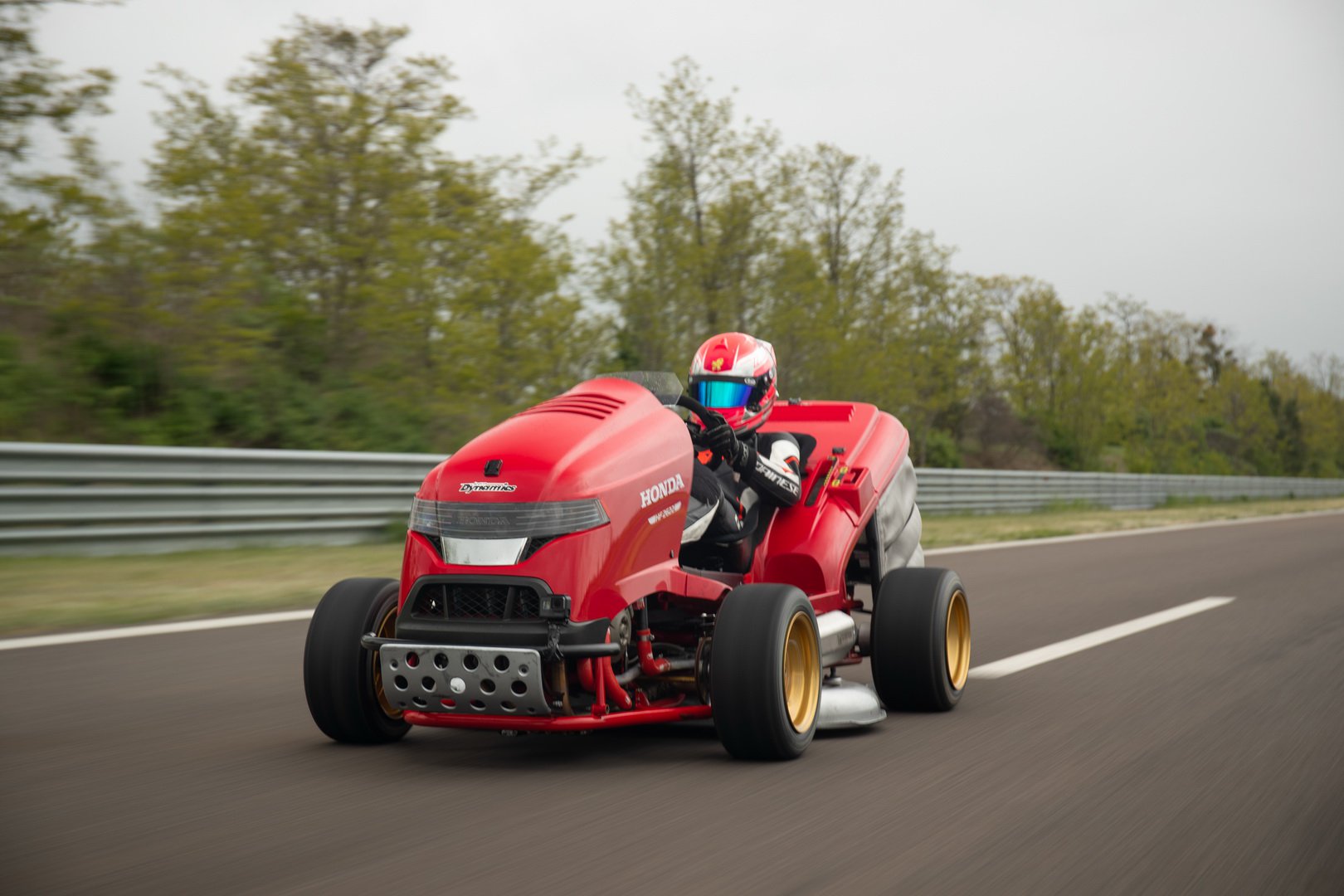 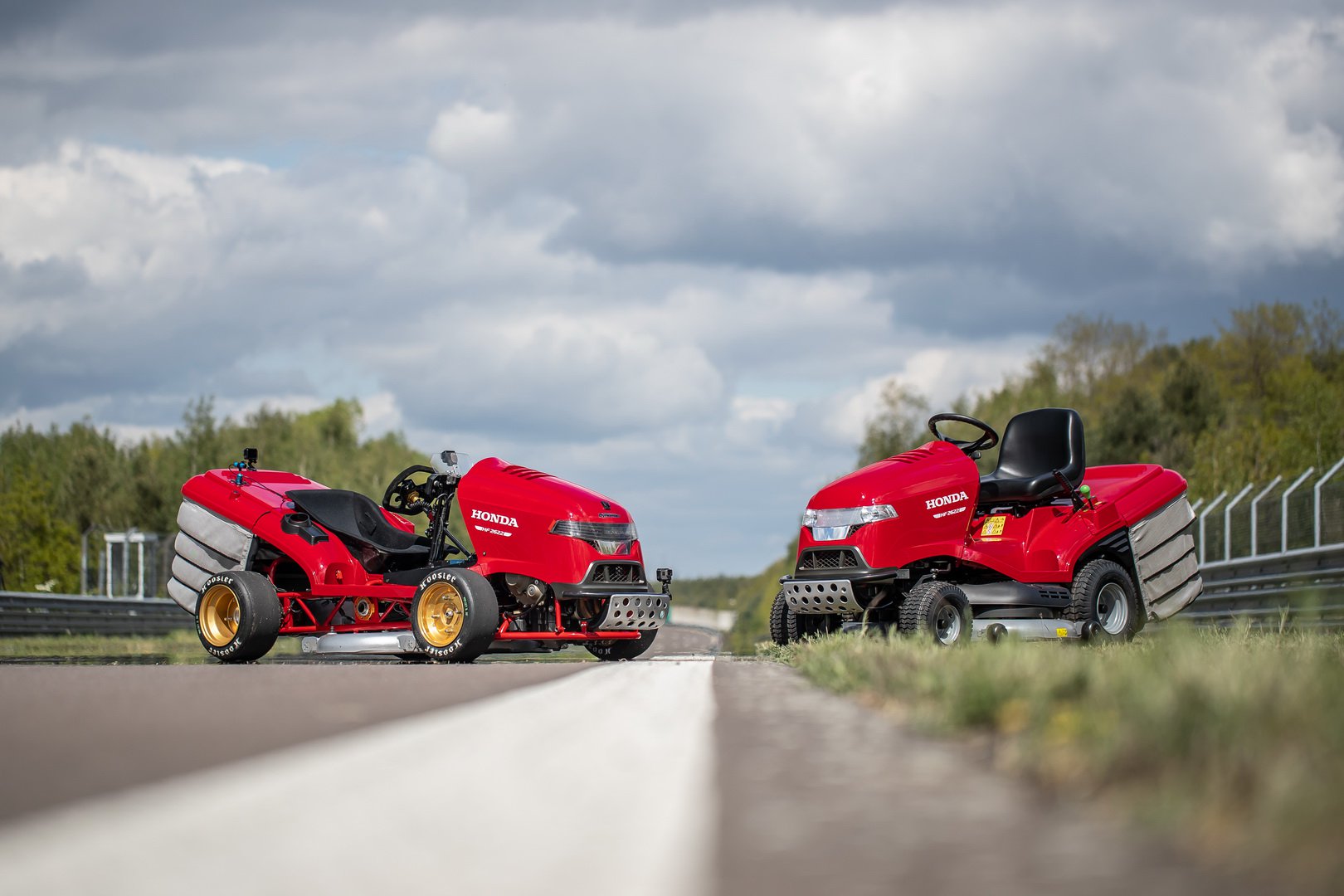 These Aren’t Off-Planet Geodesic Domes, Just the Kachi Lodge at the Uyuni Salt Flats in Bolivia

Microsoft Project Scarlett Officially Announced at E3, Will Have 8K Graphics and be Released in 2020