Approximately 4-years ago, Honda revealed the world’s fastest lawn mower, called the Mean Mower, and it set a Guinness World Record for the fastest speed reached by a lawn mower. Now, they are set to debut its successor, the Mean Mower Mk2. It’s now powered by a CBR1000RR Fireblade motorcycle engine that generates 192 horsepower, enabling it to hit a top speed of 134 mph, which 18 mph faster than its predecessor. How fast is it from 0-60 mph? Well, the first-generation model could hit 60 mph in a mere 4.0-seconds, so we could be looking a sub 4.0-second times for the Mk2. Continue reading for more fascinating images from around the web. 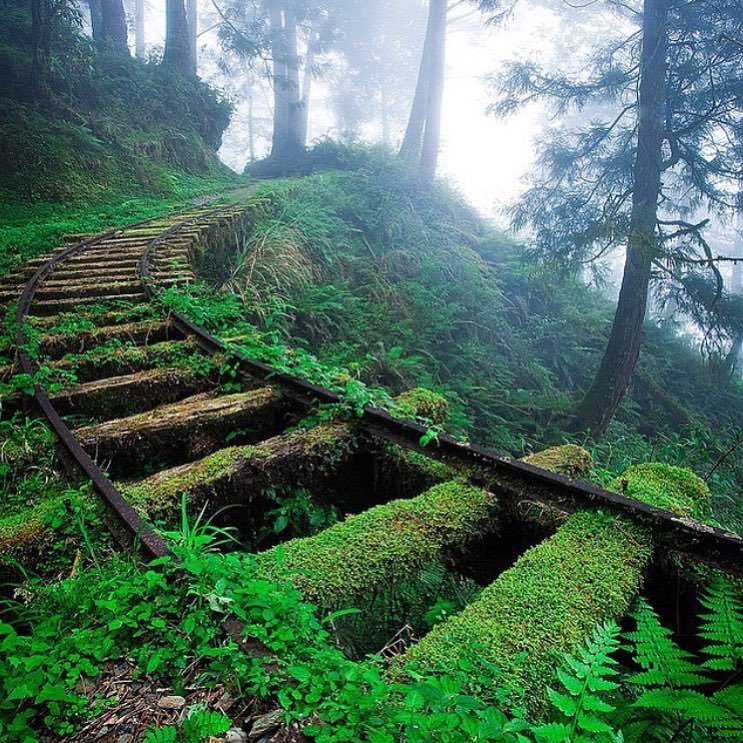 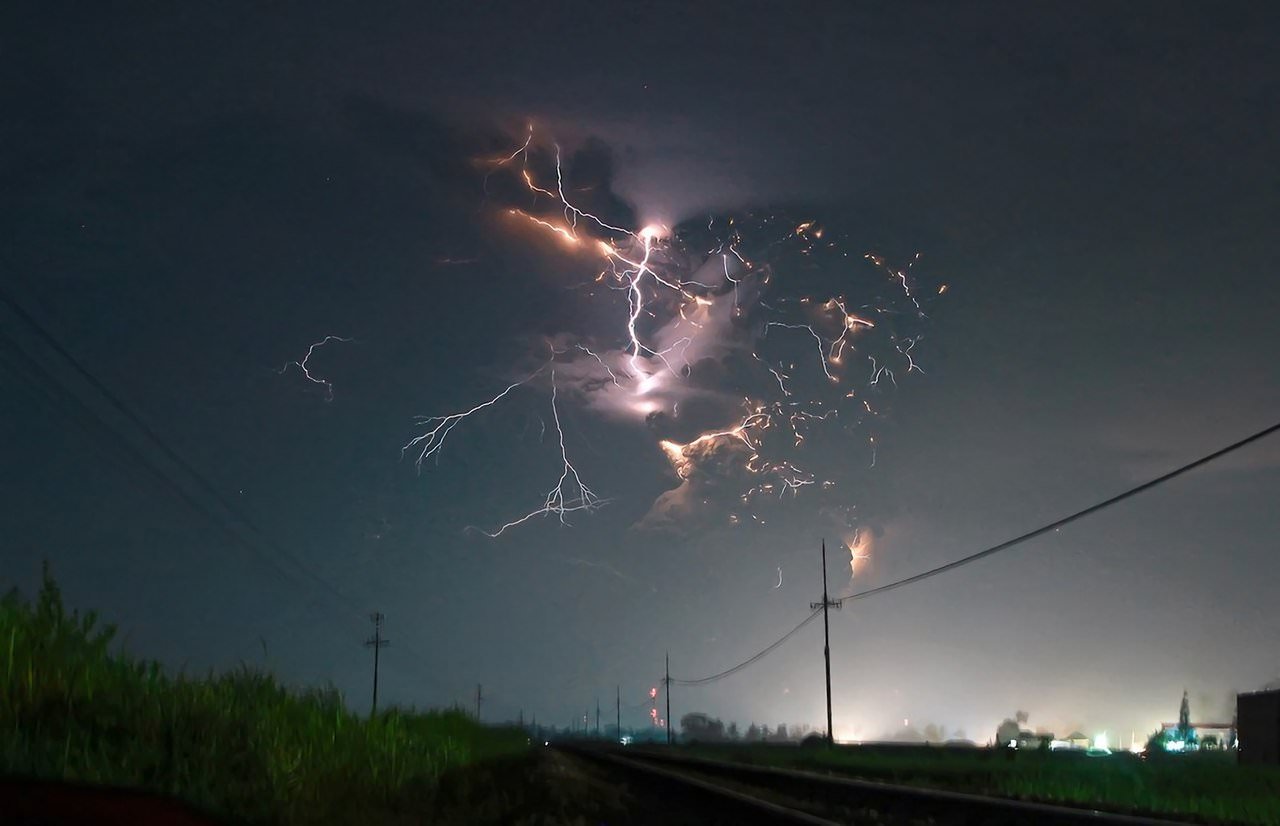 13. Crash Dive of a Kingfisher by Mario Cea Sanchez 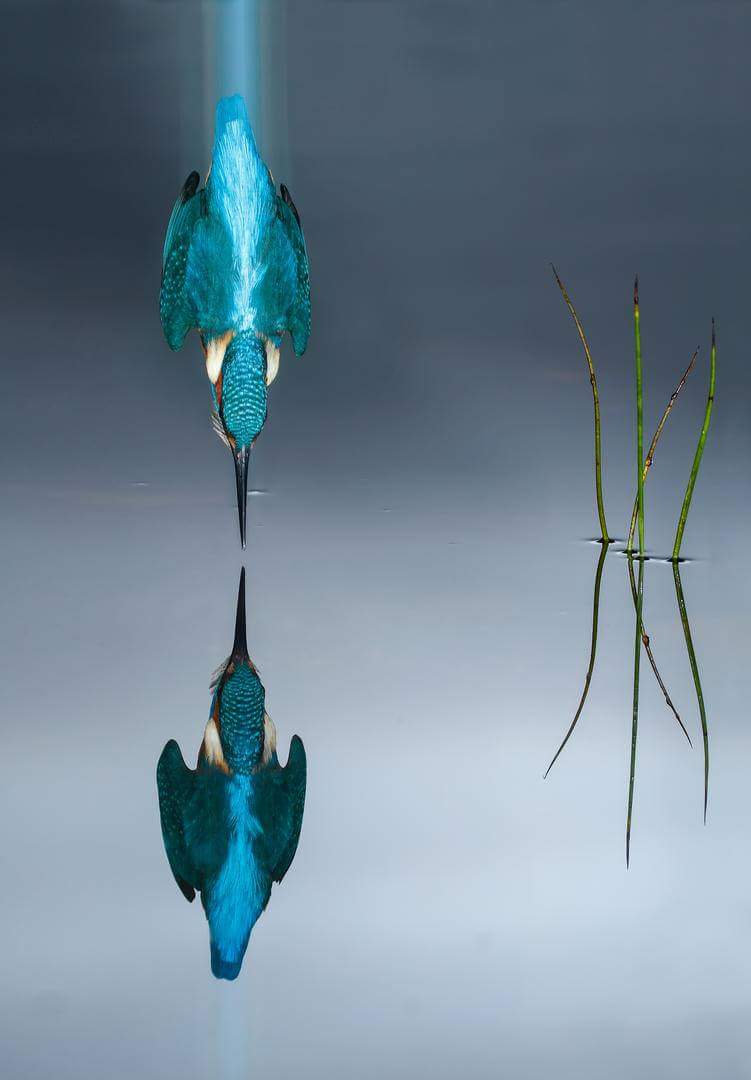 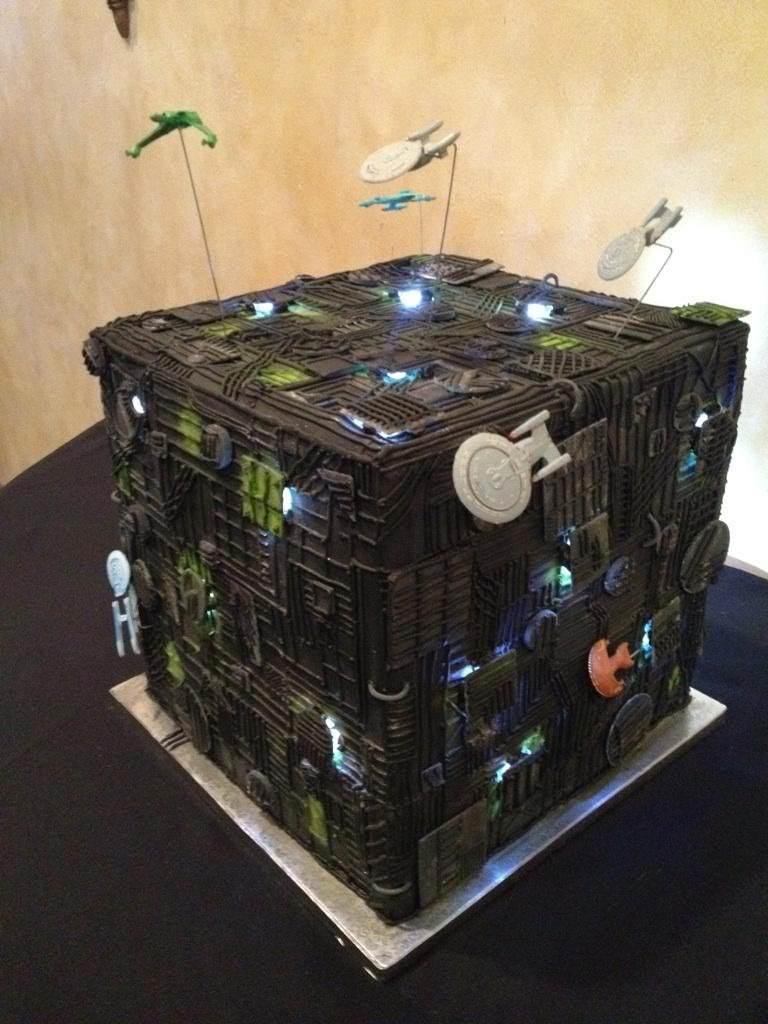 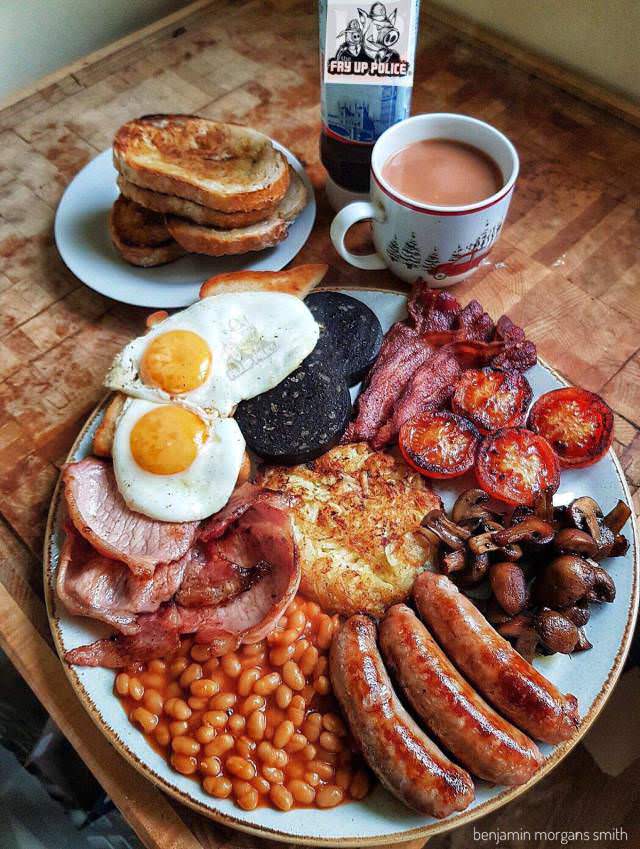 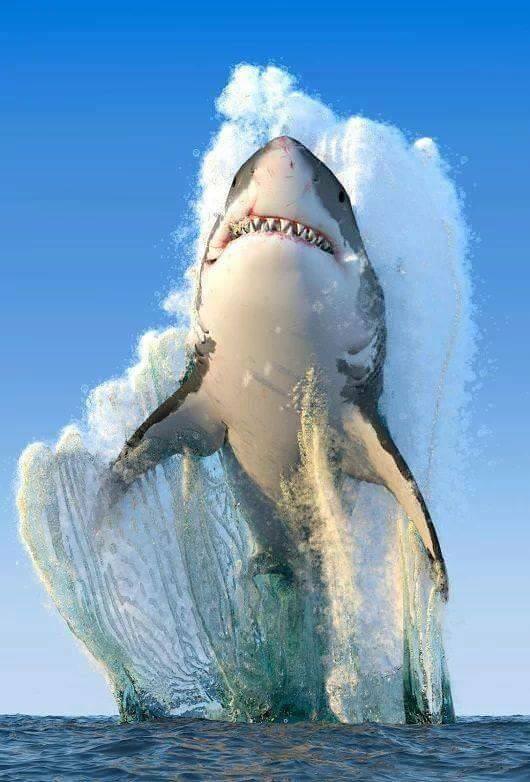 4. The Secret Lives of Action Figures

3. The More You Know

2. The Future of Wind Turbines

GE just launched on the market the new Heliade-X,�the most powerful wind-turbine in the world.

1. Great for a Trip Around the World

The Old Man and The Sea Animated Short Consists of 29,000+ Hand-Painted Frames

Guy Puts Vintage Image on eBay for $9.99, Turns Out to be $2-Million Jesse James Photo