Scientists have estimated that a human will have about 90-seconds to be recompressed, if exposed to the vacuum of space, after which death may be unavoidable. Unconsciousness is likely to occur within 14-seconds, primarily due to the much lower pressure outside the body causing rapid de-oxygenation of the blood. One incident that occurred in 1966, involved NASA test subject Jim LeBlanc who lost consciousness after approximately 15-seconds of being accidentally depressurized in a ground-based depressurization chamber. Less severe effects include the formation of nitrogen gas bubbles and consequent interference with organ function (decompression sickness), which is less severe in space than in diving. Continue reading for more geeky facts. 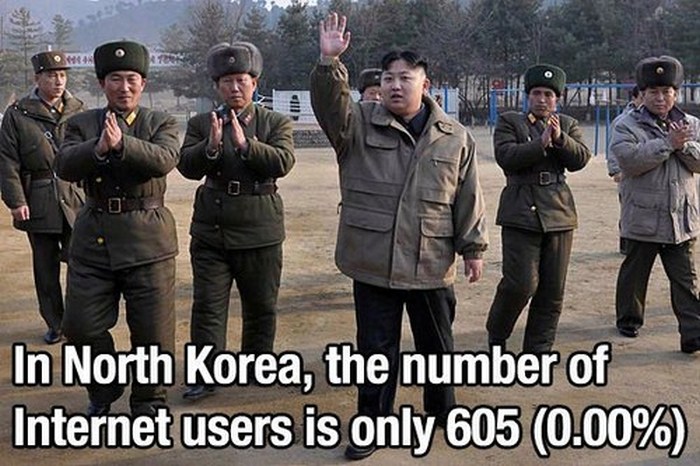 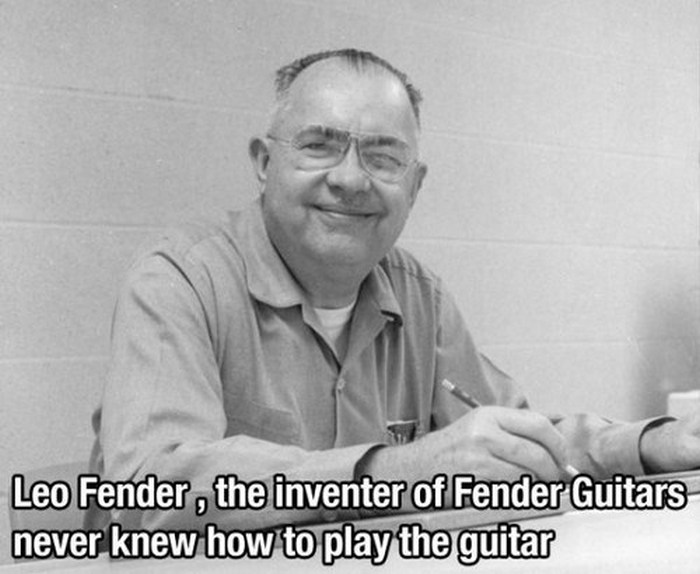 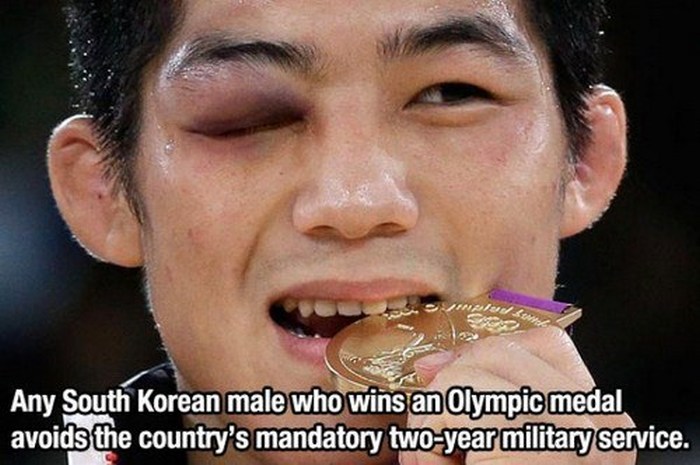 15. Wikipedia vs. Church of Scientology 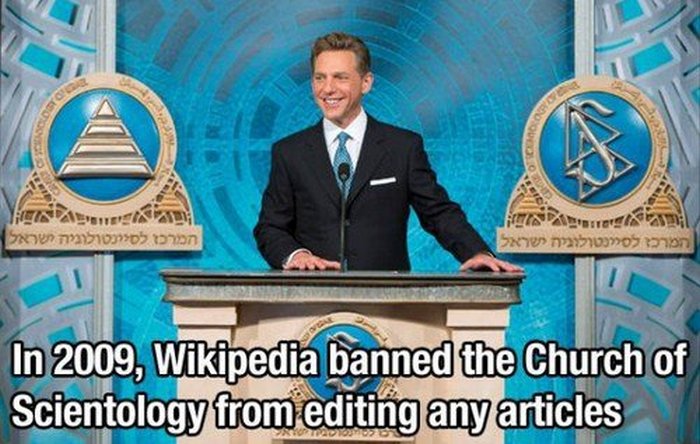 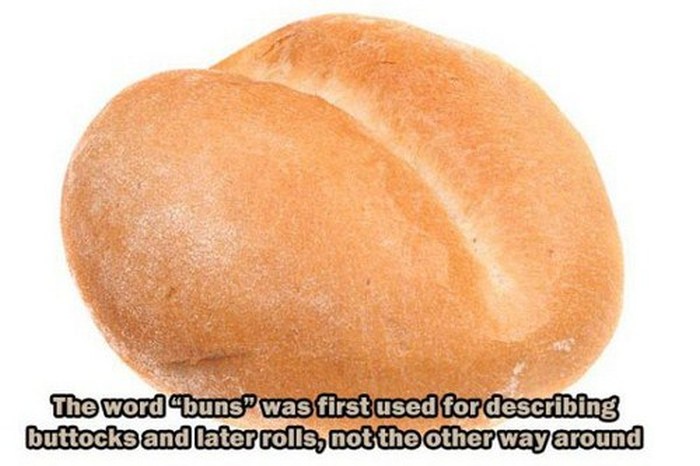 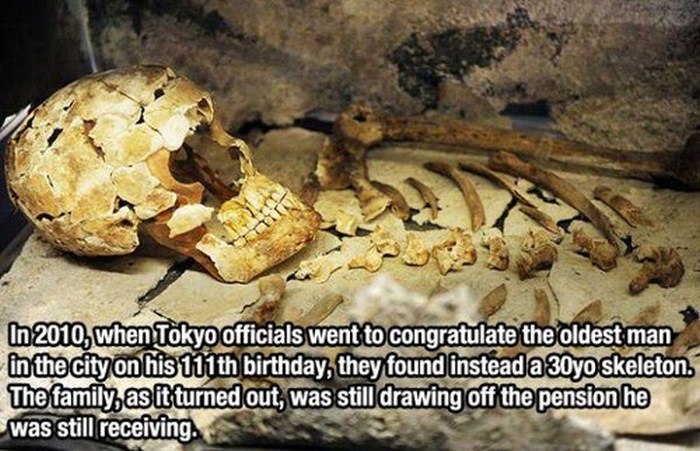 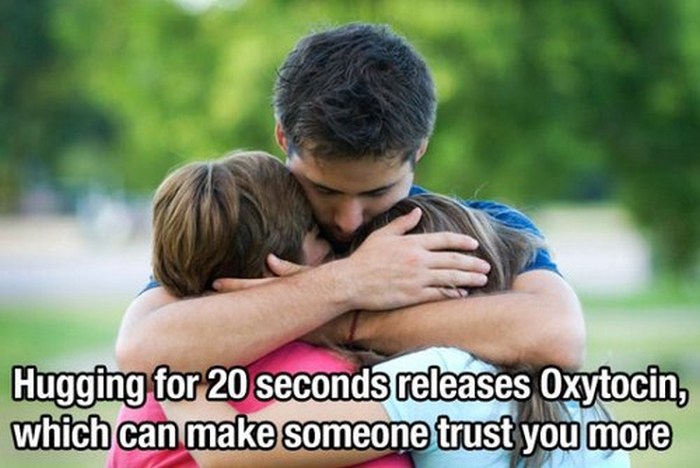 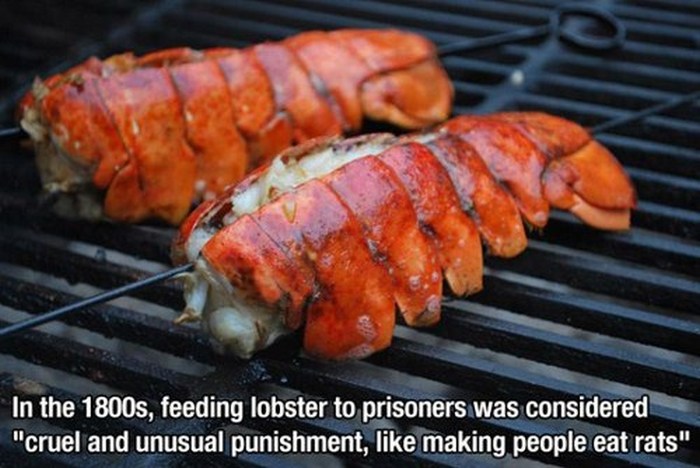 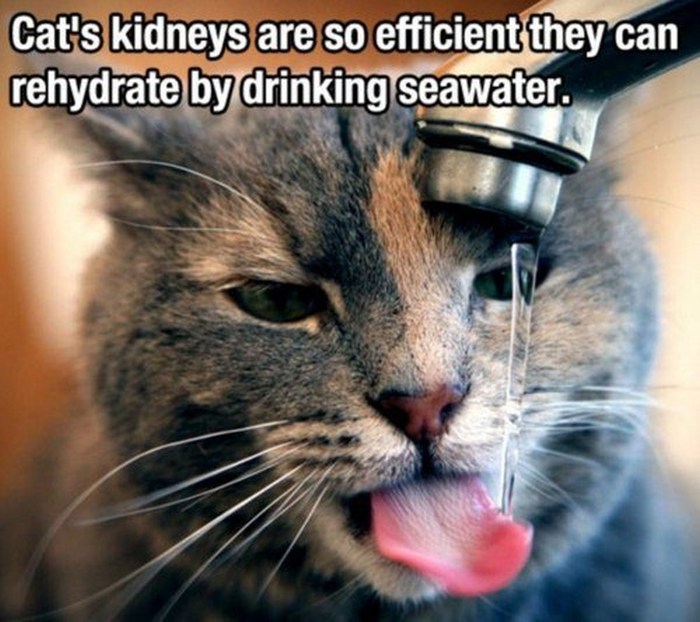 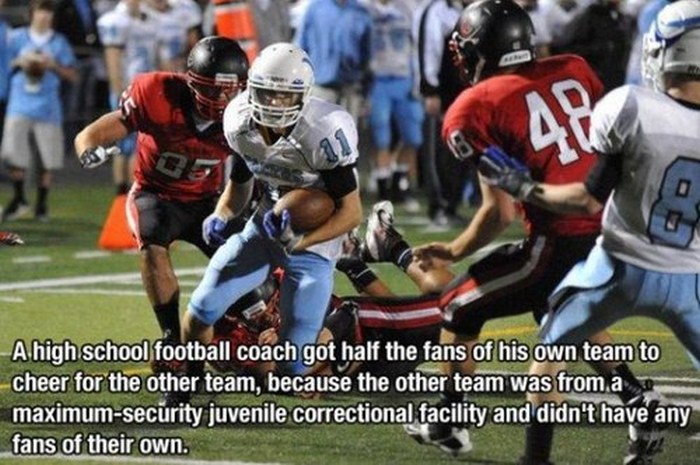 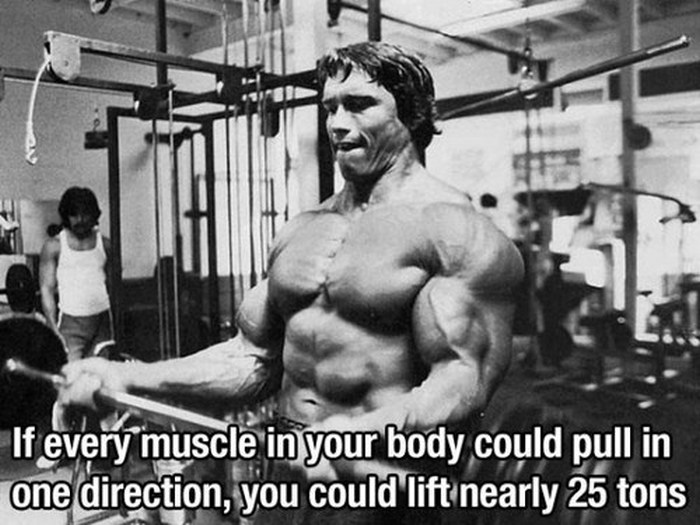 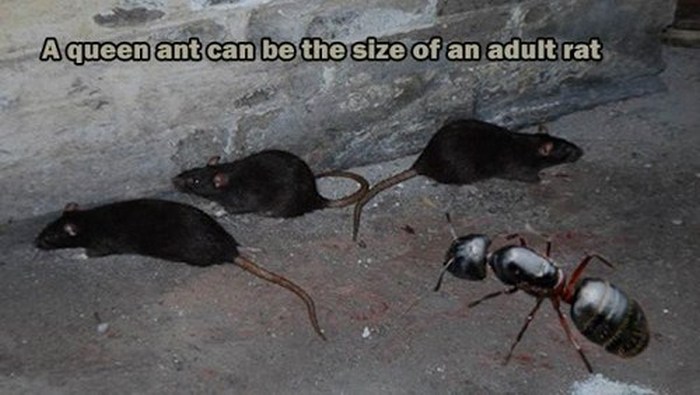 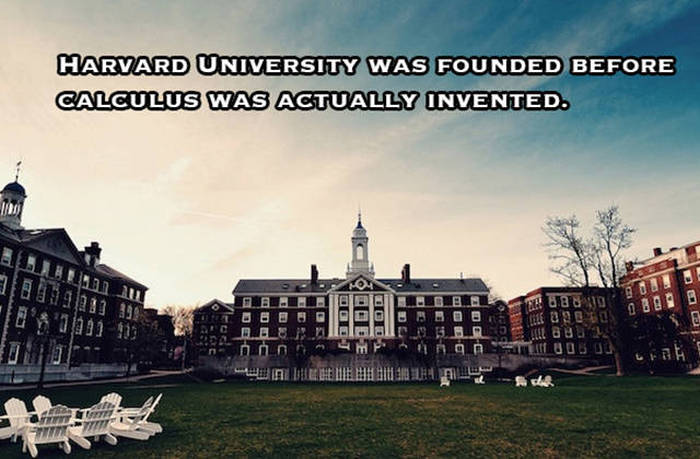 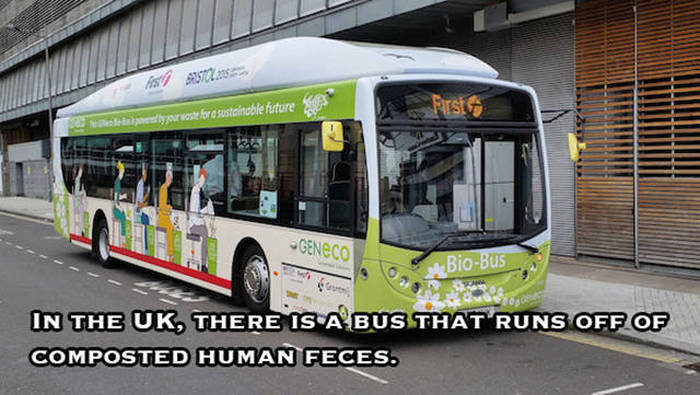 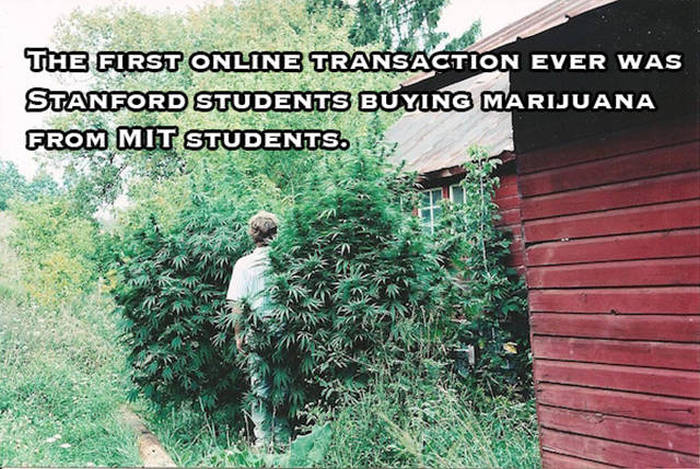 3. Trip Around the World on Honey 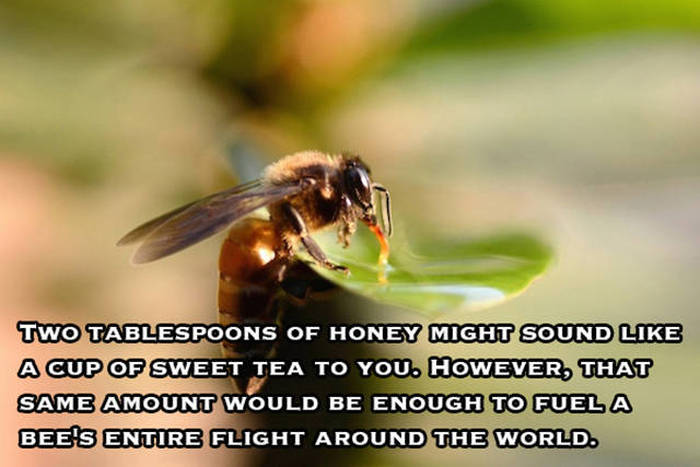 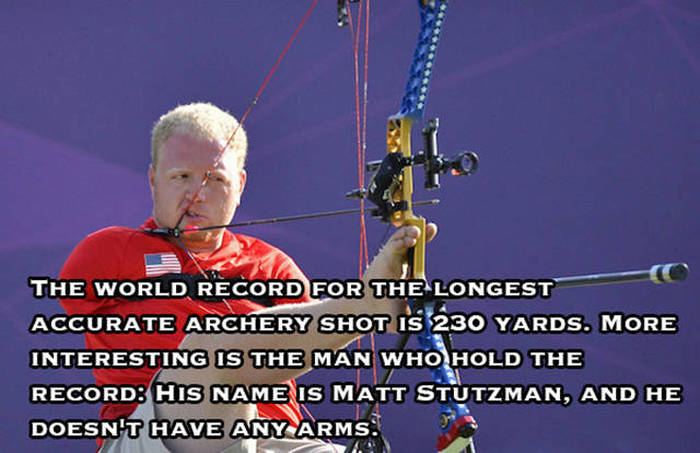 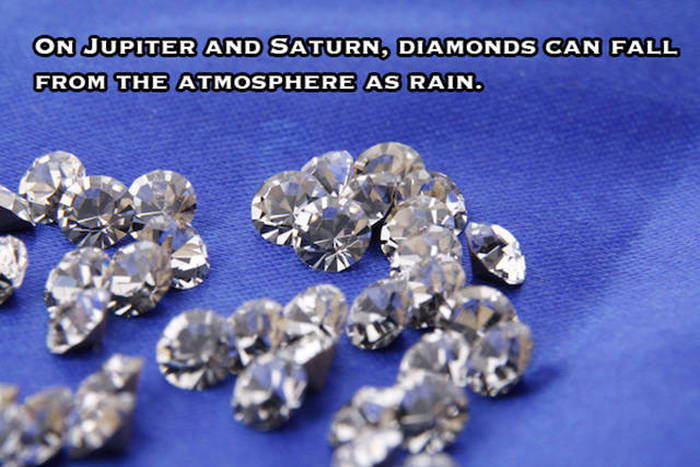 TaoTronics Collapsible LED Lantern Doubles as Flashlight, Can Be Picked Up for Under $10 – Today Only