First unveiled at CES 2020, the Hyperkin RetroN SQ HD Gaming Console is finally going to be released next month. At $74.99, it’s compatible with Game Boy and Game Boy Color cartridges, with compatibility for Game Boy Advance cartridges being available as a beta feature. It upscales images to 720p at 60 FPS HD with a 4:3/16:9 Aspect Ratio Button and includes a single wires USB “Scout” controller, a 3-foot HD cable and a 6-foot USB Type-C cable with AC adapter. Read more for additional pictures and information.

How will you update the console if Game Boy Advance support comes out of beta? Well, look around back, and you’ll find a memory card slot for firmware updates. This tiny cube may be perfect for those who don’t have a Nintendo Game Boy, but still has some cartridges laying around. If so, look for it in stores and online March 25th. 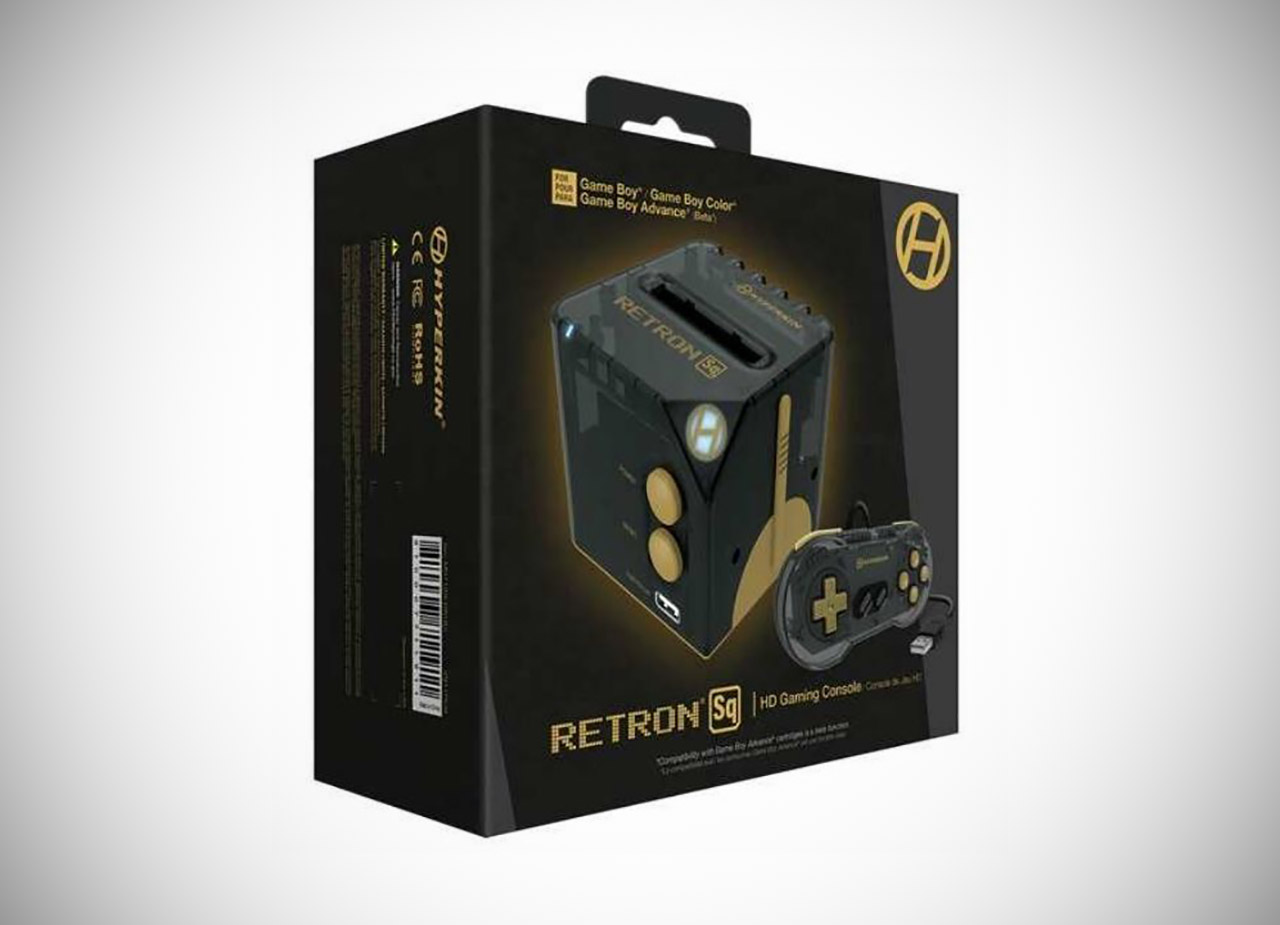 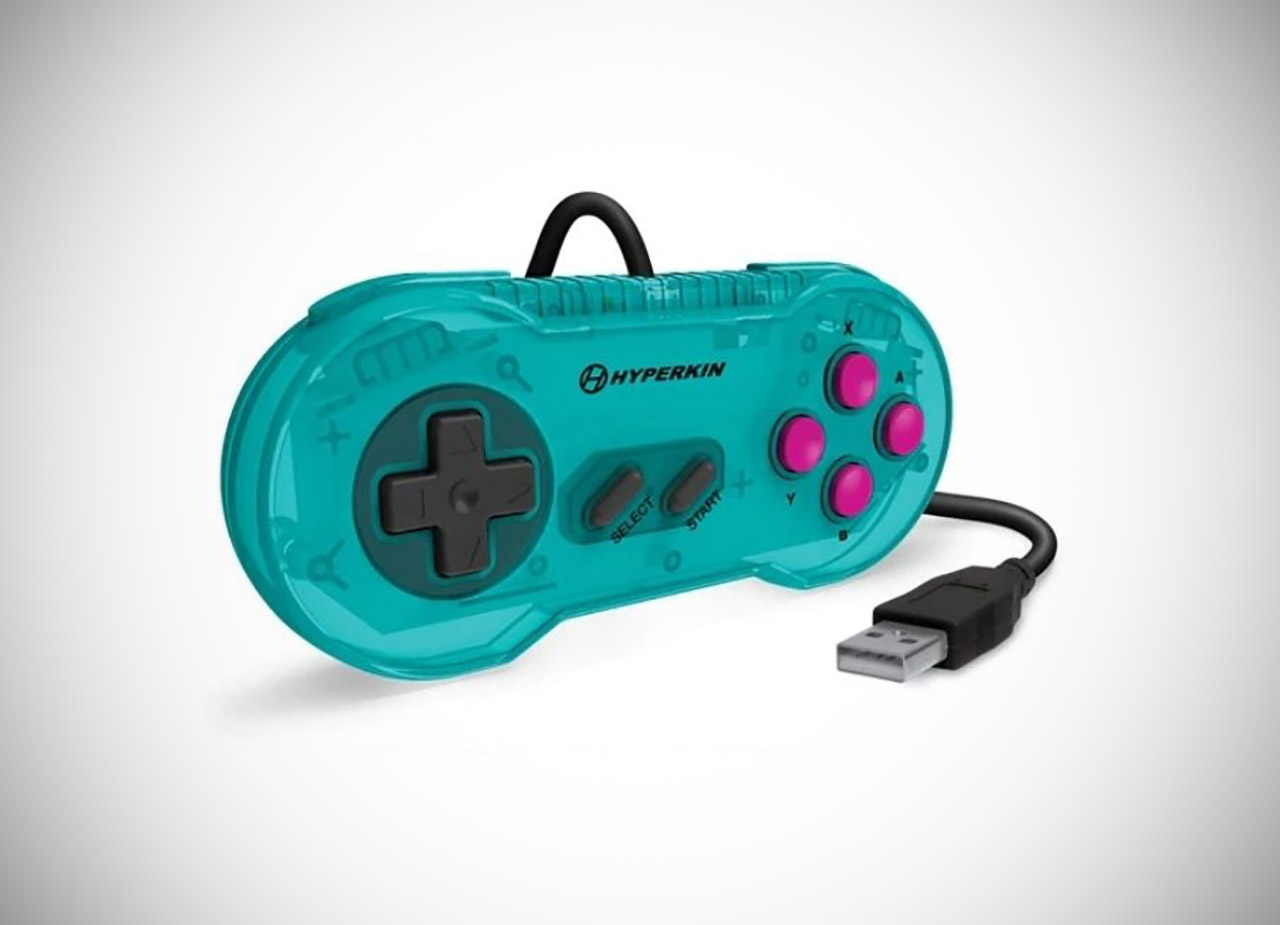 The RetroN Sq is part of a series of HD home consoles that Hyperkin released after their milestone multi-console, the RetroN 5. The series includes the RetroN 1 HD, SupaRetroN HD, MegaRetroN HD, RetroN 77, Retron 2 HD, and RetroN 3 HD. The RetroN Sq will come in two color schemes: BlackGold and Hyper Beach,” said the company.