Every Apple iPhone model thus far has utilized a flat display, but according to Bloomberg, one of the latest models could feature a more pronounced curve. While the company is currently designing MicroLED screens, their debut in smartphones could be years away. It’s largely believed that two OLED-based iPhones will be released this year, including one with a 6.5-inch display. Continue reading for more pictures, courtesy of iDropNews. 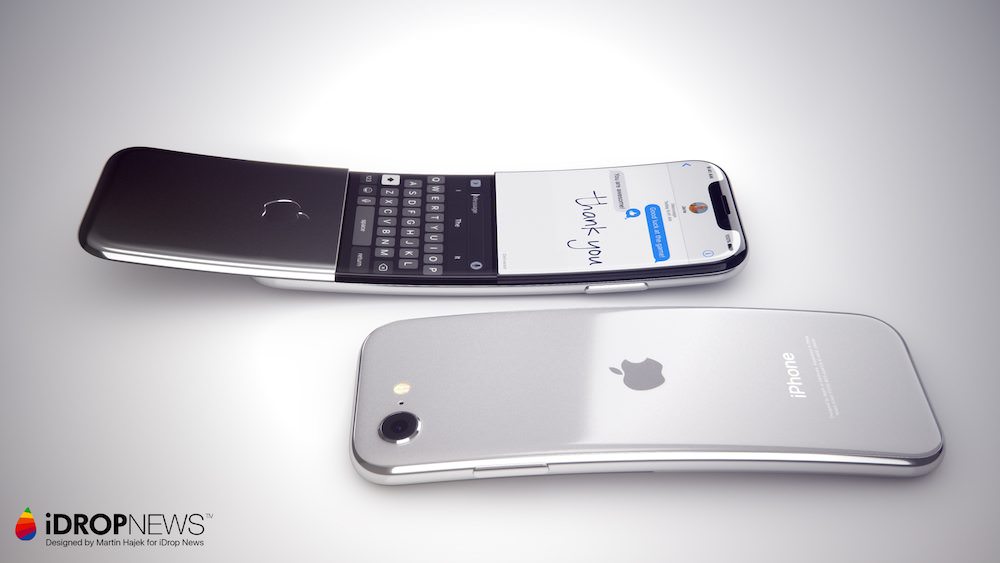 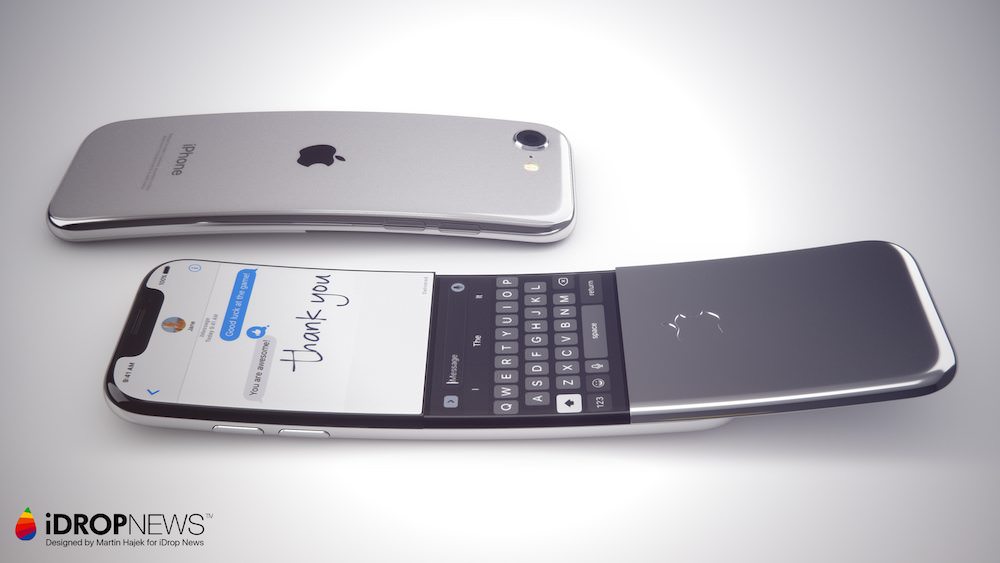 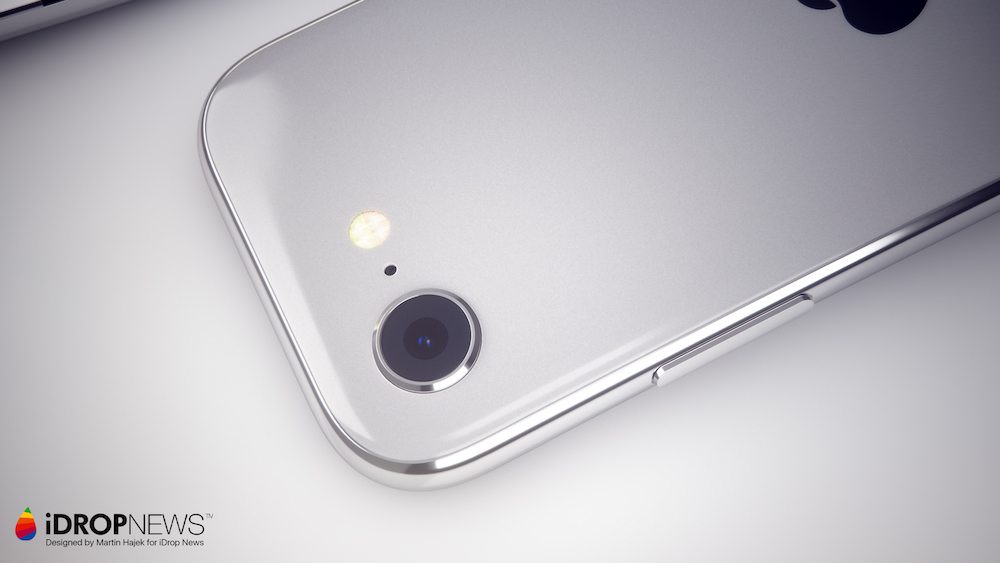 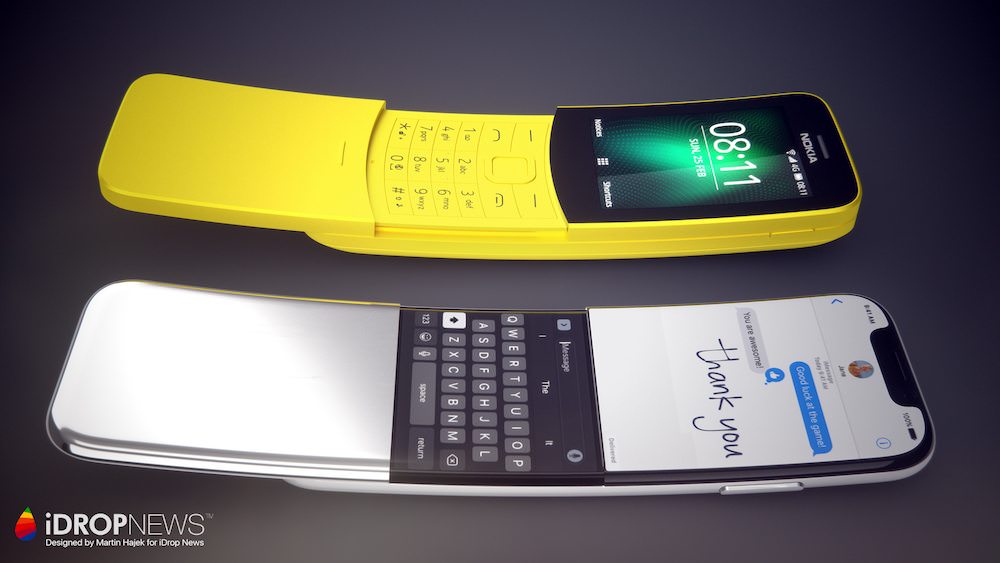 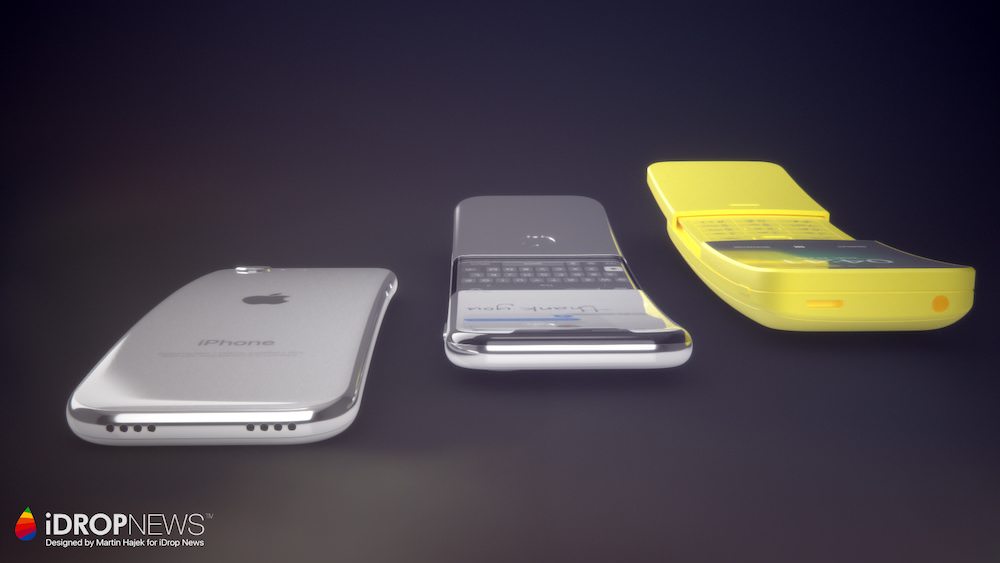 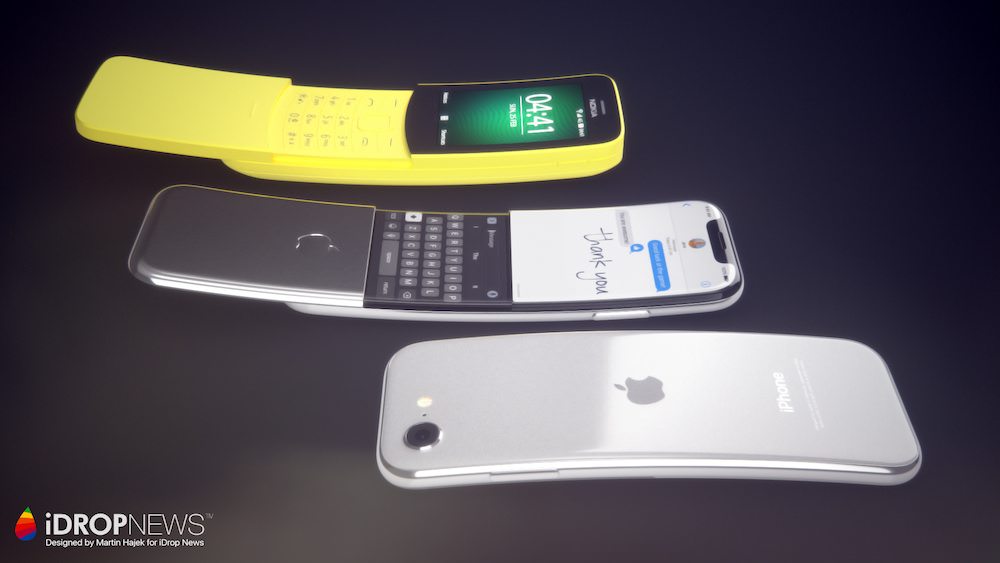 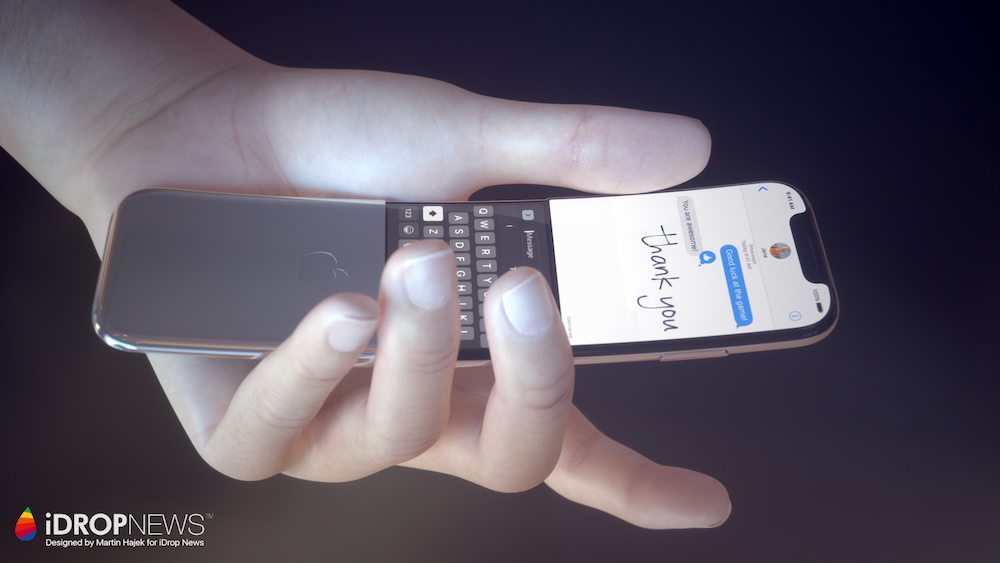 “Of course, even though touchless gesture controls and curved displays won’t be featured on this year’s iPhone lineup, Apple is still planning on upgrading its stable of flagships,” reports iDropNews.

This Started as an Old Barn, But Months Later, It Became a Luxurious $1.3-Million Mansion