Developed by Omron Corporation, the FORPHEUS (Future Omron Robotics Technology for Exploring Possibility of Harmonized aUtomation with Sinic Theoretics) has taken the Guinness World Records title for being the “first robot table tennis tutor for its unique technological intelligence and educational capabilities.” It’s capable of acting as a human coach by utilizing cutting edge vision and motion sensors to gauge movement during a match, paired with an array of cameras that are situated above the ping pong table. All of these tools monitors the position of the ball at an impressive rate of 80 times per second. Continue reading for three more crazy records you probably never heard of. 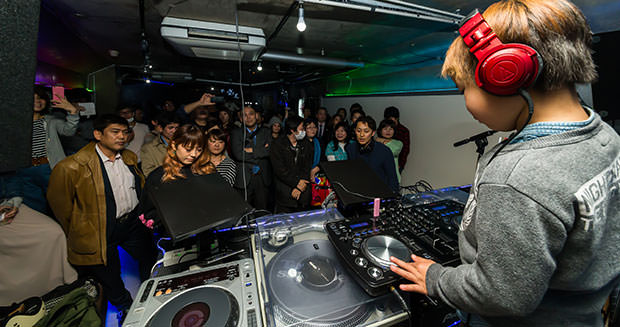 Itsuki Morita from Japan is unlike any other elementary school student, because he’s already a Guinness World Records holder, aged just 6 years and 114 days. He’s officially now the “world’s youngest club DJ,” after spinning an hour-long set at “L” in Osaka, Japan. Morita played a number of tracks using professional Pioneer XDJ AERO decks in front of a large crowd of consisting of adults and other children. 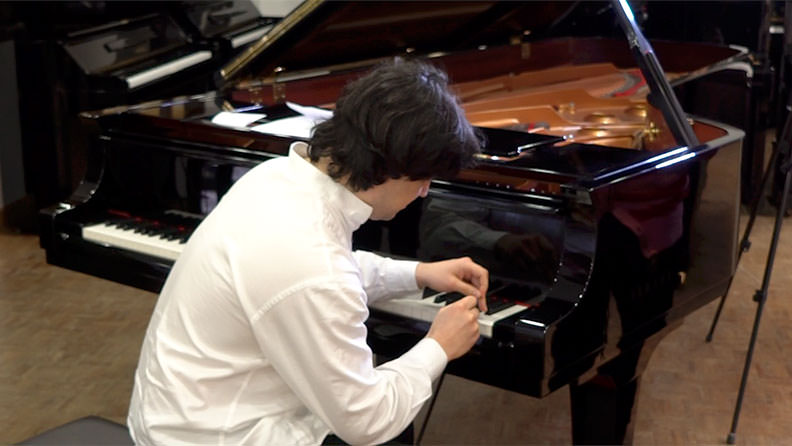 Portuguese-American musician Domingos-Antonio Gomes, also known as “Antonio Domingos”, has proven that he’s got the fastest fingers in the business by setting a new record for the “most piano key hits in one minute.” He managed to hit the key B7 an unbelievable 824 times in just 60 seconds, which equates to more than 13 hits a second. 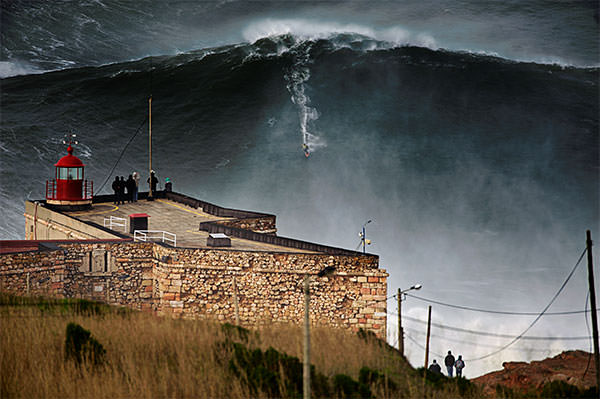 International surfing champion Garrett McNamara now has a new accolade to add to his list of achievements, a Guinness World Record. He now officially holds the title for “largest wave surfed (unlimited),” by having successfully drifted down a curl that measured a massive 78-feet off the coast of Praia do Norte, in Nazare, Portugal in 2011.

UberAir Skyports / Airports Show the Future of Transportation, and It’s Something Straight from Bladerunner