Making its official debut at the Shanghai Motor Show, the Infiniti Vision GT is powered by a naturally-aspirated V8 that sends power to the rear through a transaxle. Despite being a playable car in Gran Turismo, this concept was unveiled in Shanghai because it was designed at the Infiniti Design Center in Beijing, which opened in late 2014, and it even won an international competition against the company’s other design proposals. Continue reading for more pictures and information. 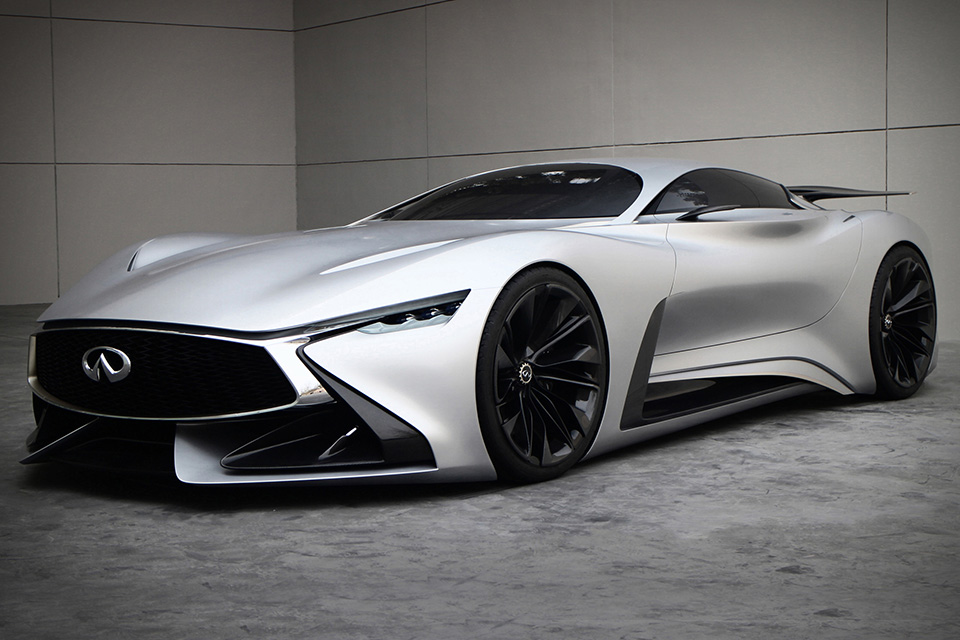 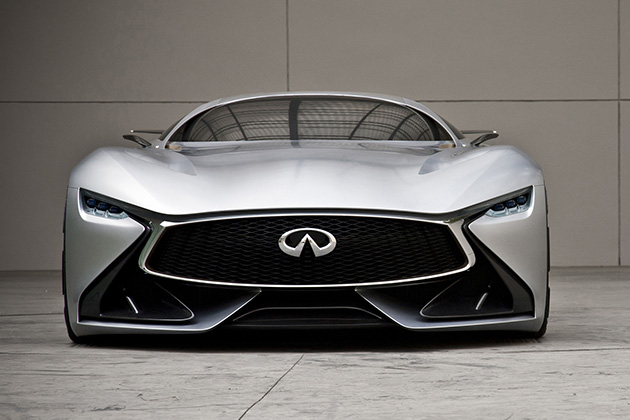 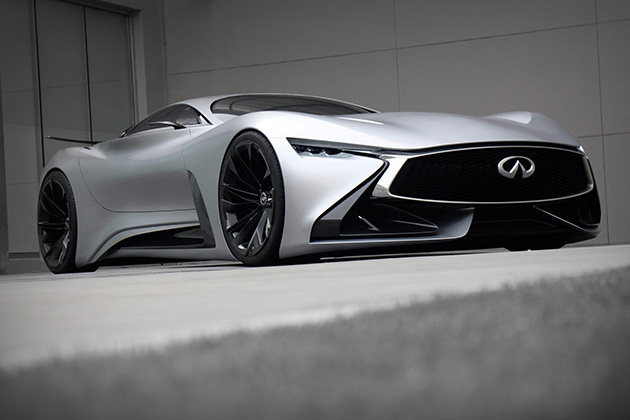 “It was originally developed as a download for GT6 on PS3, but after a ton of fan appraisal, the Japanese auto maker couldn’t resist teasing us with a physical concept of the naturally aspirated V8 specimen. And while we doubt we’ll ever see this thing on the showroom floor at our local Infiniti dealership, anything is possible,” says Hi Consumption.

This Looks Like a Star Trek Phaser, But It’s Actually a Remote Control