At first glance, this mind-bending lamp appears to be some sort of Photoshop trick, but it’s real, and all just a clever illusion that looks to be straight from a science fiction movie. Created by New York-based artist Sean Augustine March, this desktop ‘lamp’ was created using a combination of dichroic and reflective glass, which in turn create a colorful light show from all angles. One caveat: it’ll set you back a hefty $3,000. Read more for a video, additional pictures and information.

The piece is officially called “Fresnel Major,” named after the 19th-century physicist Augustin-Jean Fresnel who invented the compound lenses needed to produce the parallel beams still employed by lighthouses today. It uses a 10 inch dichroic glass cube with a five inch inner cube and is powered by a five watt LED that is good for over 200,000 hours of continuous usage. 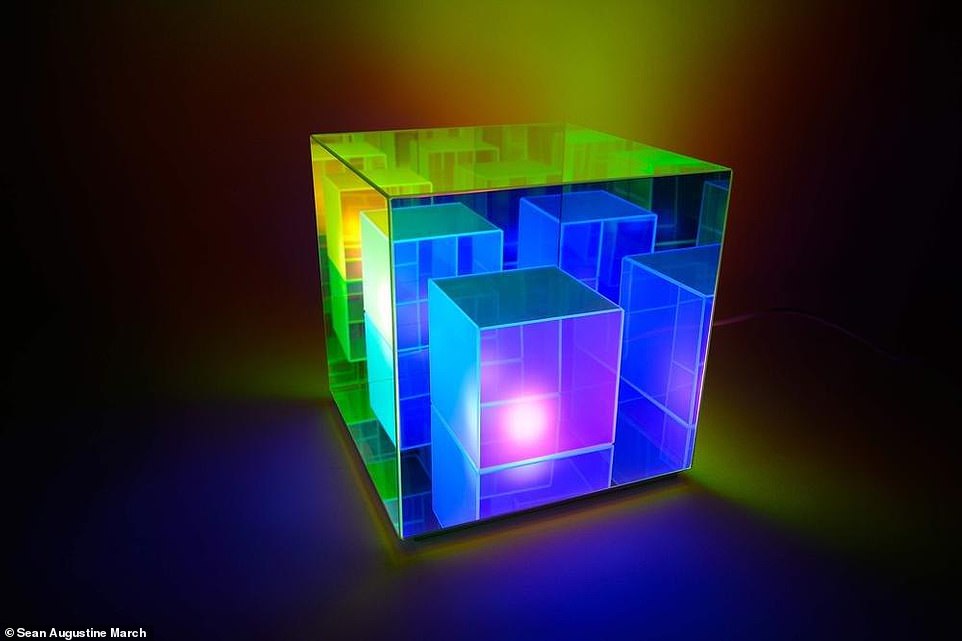 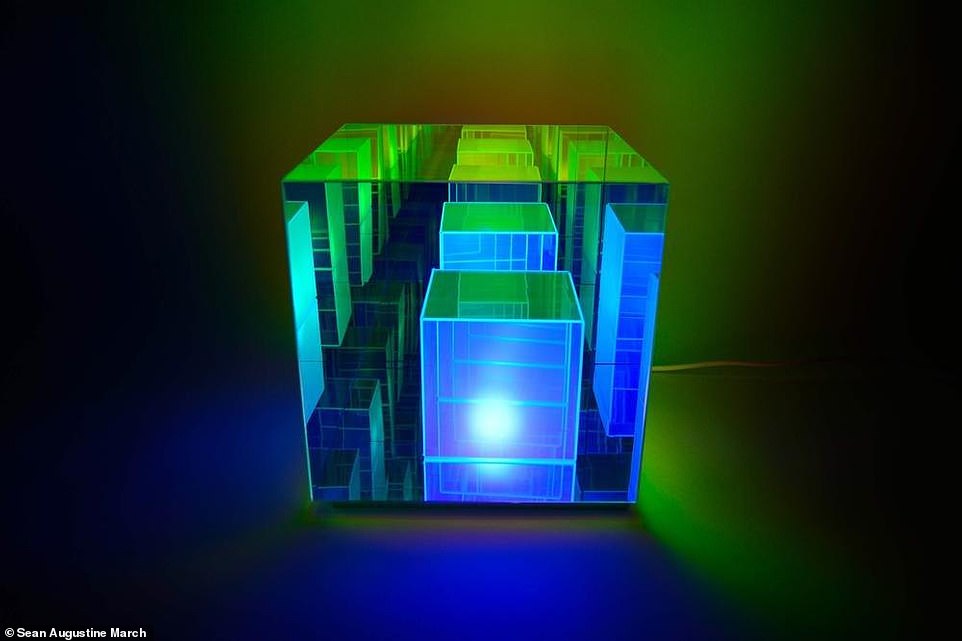 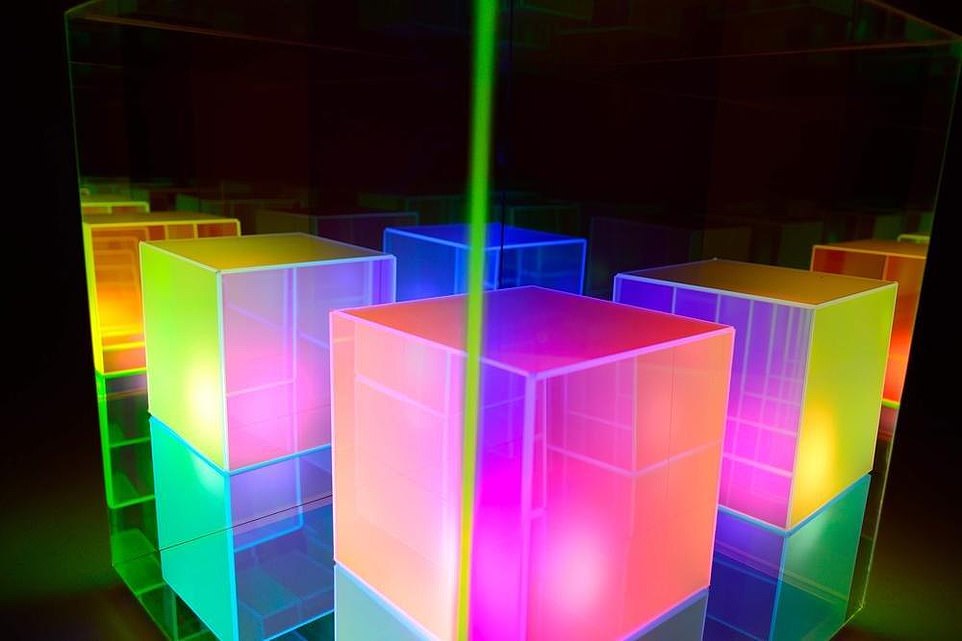 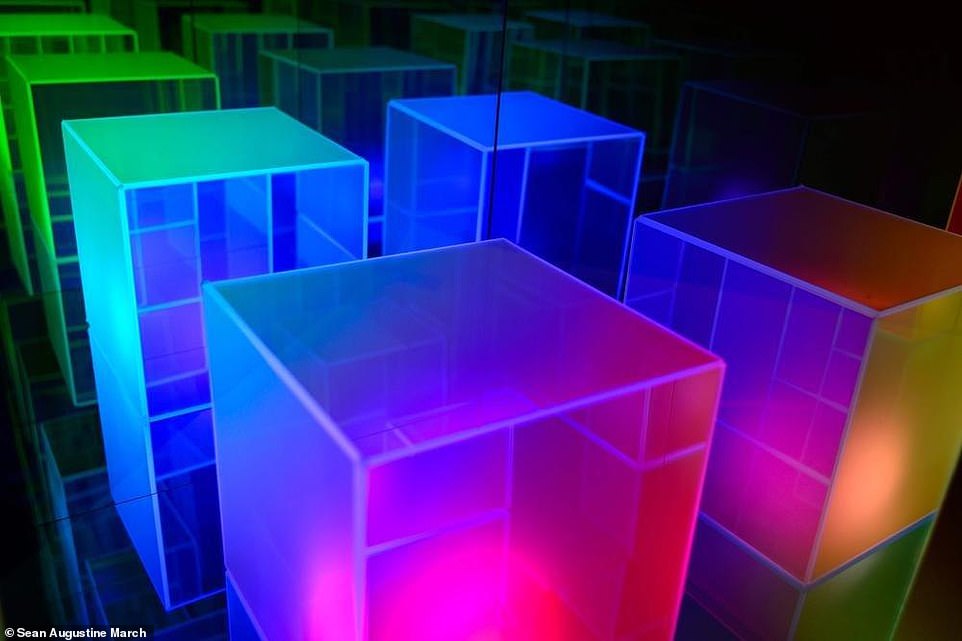 “I have always enjoyed learning new ways to alter light, and after a few uninspiring years of painting and drawing, I decided to focus on light itself, as opposed to colors that refract the ambient light around them. Mirrors were my gateway to glass. I initially developed my own form of infinity mirror which led to my search for a type of glass that could not only reflect light, but also transmit it. Turns out, dichroic glass gave me exactly what I needed. I haven’t looked back since,” said Mr Augustine March to style curator Natalie Kate’s Projects.

Innovative “Aerochk” Airport Escalator Performs a Security Check as You Ride It, Might Save Precious Minutes

Nintendo Switch Lite Announced, is a $200 Handheld-Only Model That Comes in Three Colors