Photo credit: Rocky Mohamad
Rahel Mohamad’s 10-month-old iPhone X allegedly “exploded” as he was installing iOS 12.1 this past Friday. As installation began, he decided to plug it in using the official bundled Lightning cable and wall adapter, when he noticed “dark grey smoke started coming from the phone.” The update then soon completed and as it turned on, the smoke lead to the device catching on fire before exploding. Read more for additional pictures of the aftermath. 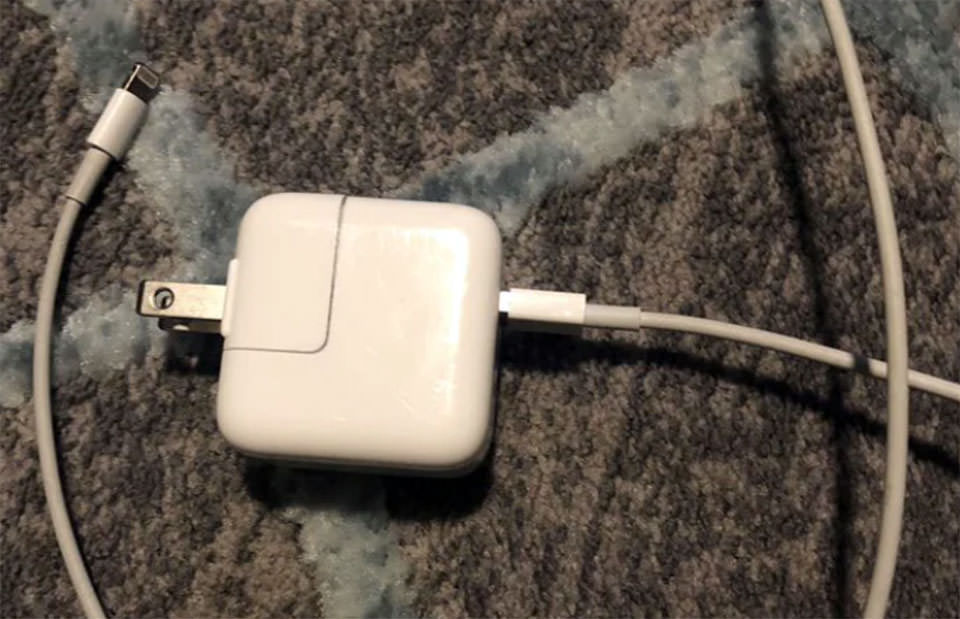 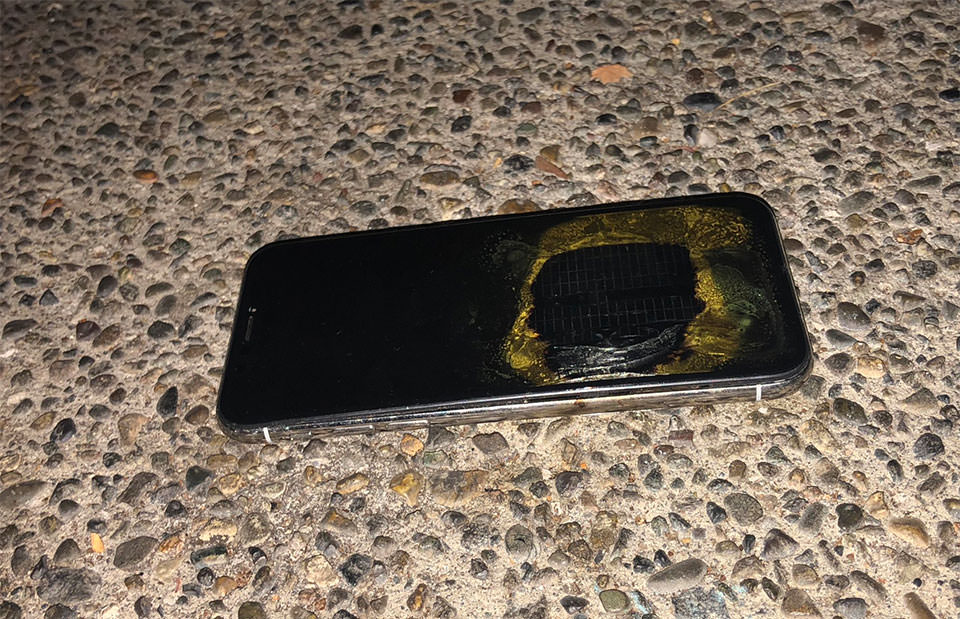 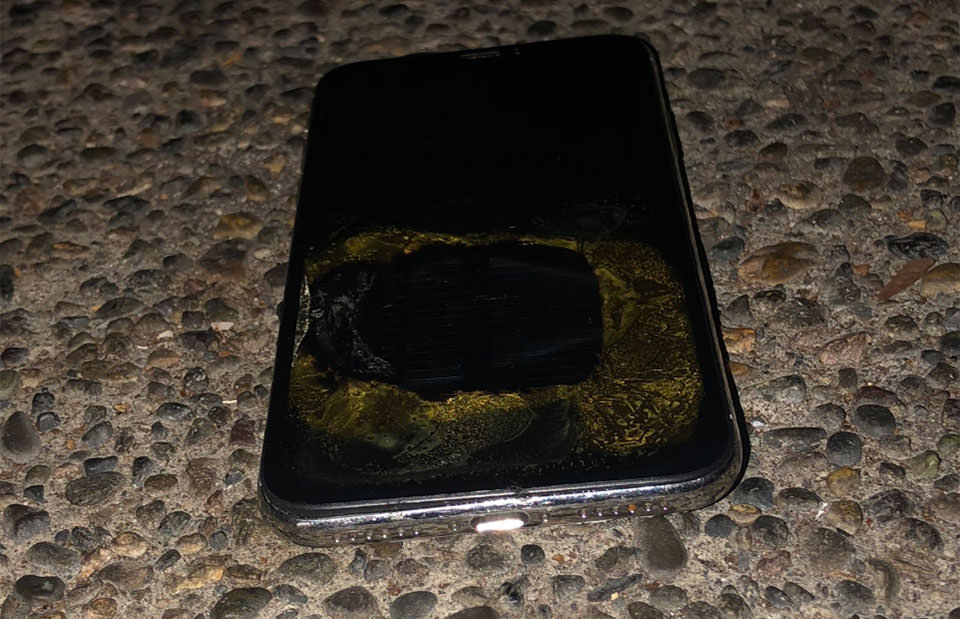 “He says that he has reached out to Apple which wishes to investigate the incident further by getting Mohamad to ship the iPhone X to them. In a reply on Twitter to his original tweet, Apple Support said that this is definitely not expected behavior and would wish to resolve it soon,” reports NDTV.