These space rocks may look like small fragments of charcoal, but they’re actually soil samples collected from asteroid Ryugu and returned to Earth by a Japanese spacecraft. The largest piece measures around 1 centimeter (0.4 inches), much larger than the smaller black, sandy granules revealed last week. Hayabusa retrieved two sets of samples last year from two locations on the asteroid Ryugu, which is located over 190 million miles from Earth. They were then dropped onto a target in the Australian Outback before being brought back to Japan in early December. Read more for another picture and additional information. 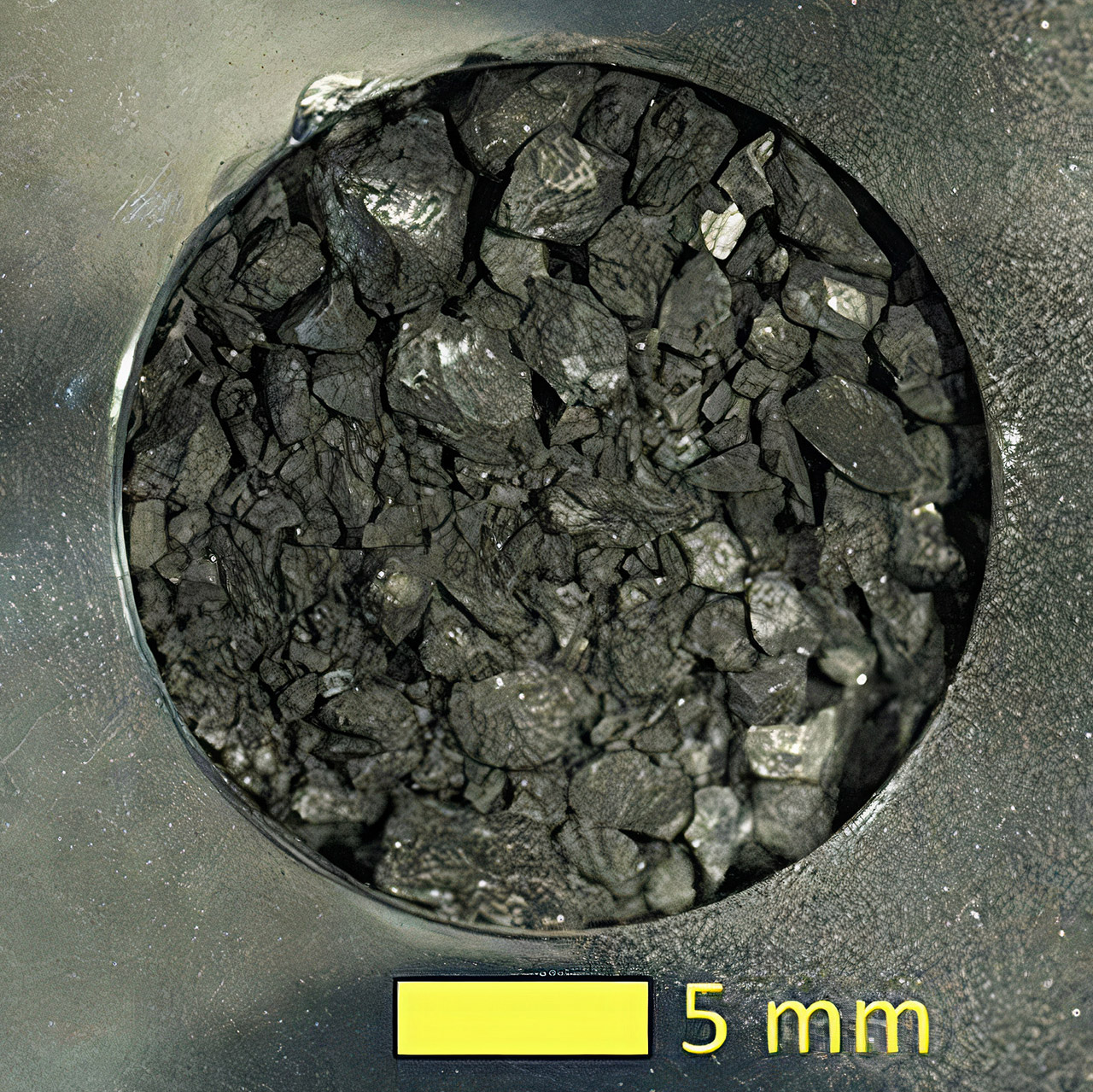 The larger pieces you see were from the compartment allocated for the second touchdown on Ryugu, which happened last July. Hayabusa2 dropped an impactor to blast below the asteroid’s surface, collecting material from the crater to shield it from space radiation as well as other environmental factors. The size differences suggest different hardness of the bedrock on the asteroid, possibly since the second touchdown was a hard bedrock and larger particles entered the compartment.

Bulletproof Cyber Supra is Based on the Karlmann King, the World’s Most Expensive SUV