Photo credit: Thierry Dricot
Belgium-based custom carmaker Krugger has unveiled its latest creation: the Krugger FD. This open-top speedster only has a single seat, and is based on the ‘streamline’ Art Deco design philosophy from the 1930s. It was commissioned by two businessmen – François Fornieri and André Dupont – and took approximately three years to complete. As you might have already guessed, the letters FD stand for the clients’ surname initials. Read more for a video, additional pictures and information.

The carmaker says the vehicle was handcrafted without the use of any CNC machining or modeling software (CAD, etc.). It’s powered by a Bentley Continental GT-sourced 6.0L W12 engine that was initially rated at 635 hp, but now tuned to deliver 750 hp, which is an immense amount of power for a vehicle that weighs only 2,755-pounds. 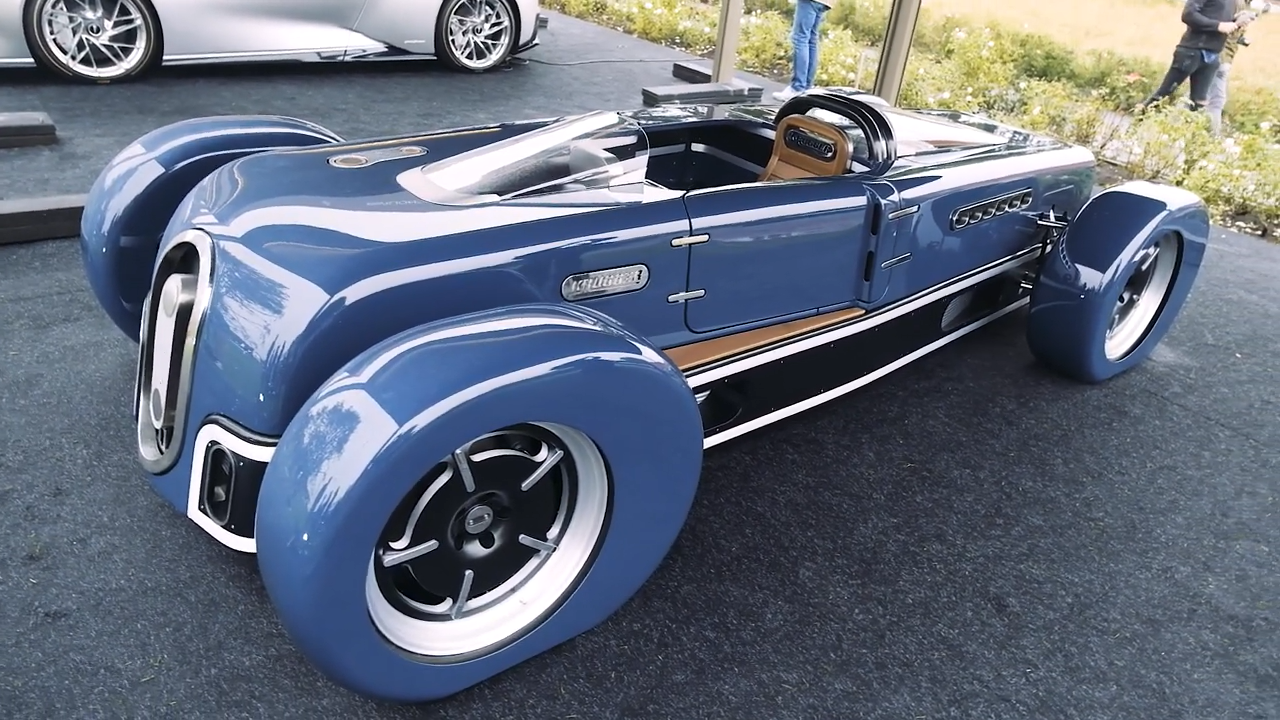 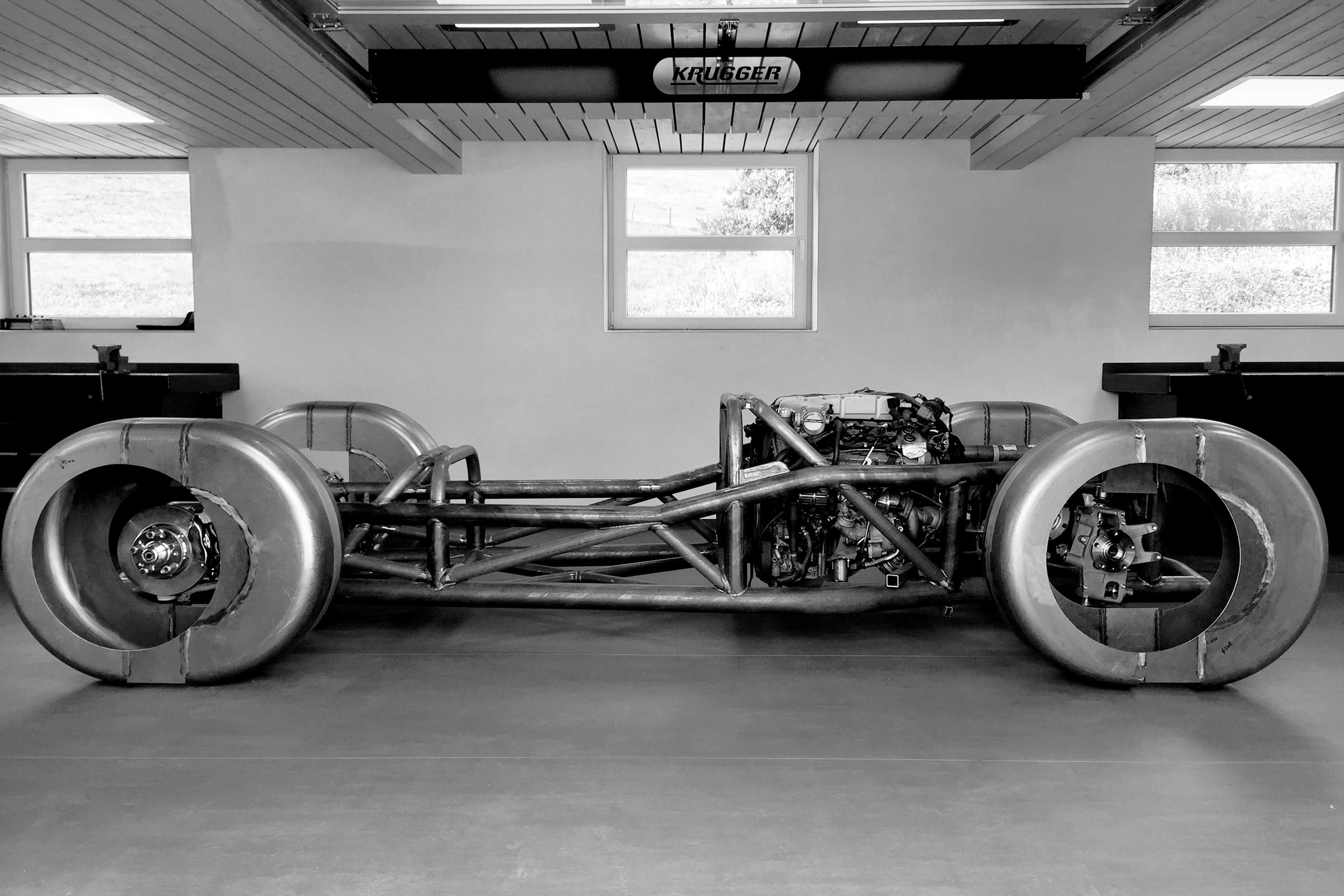 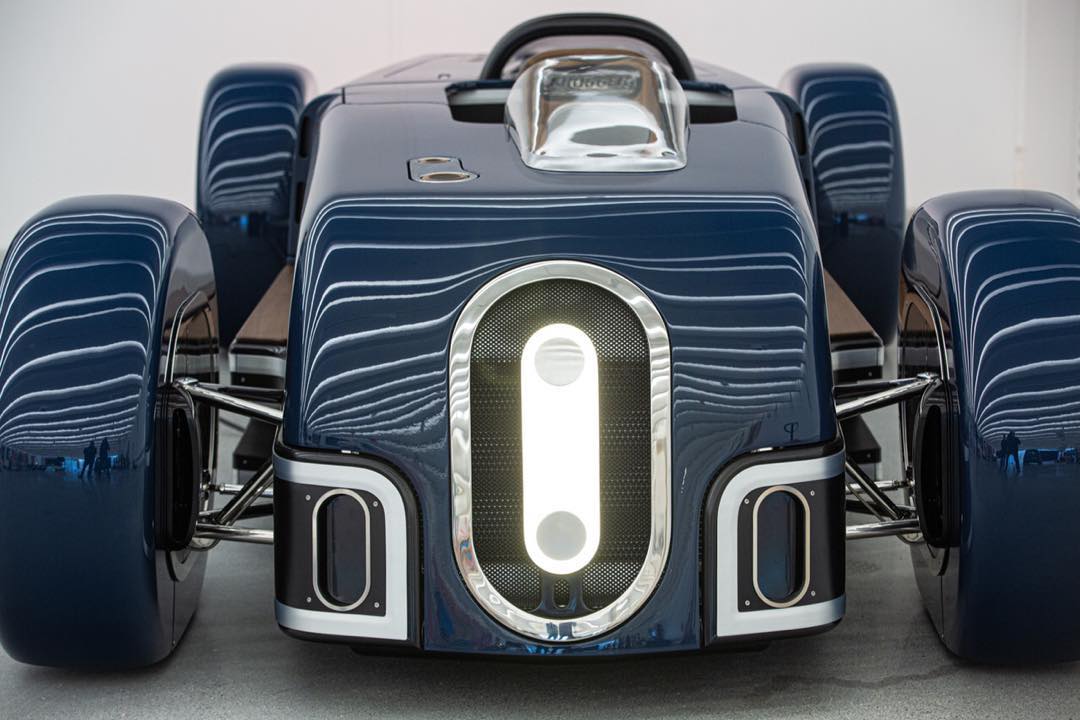 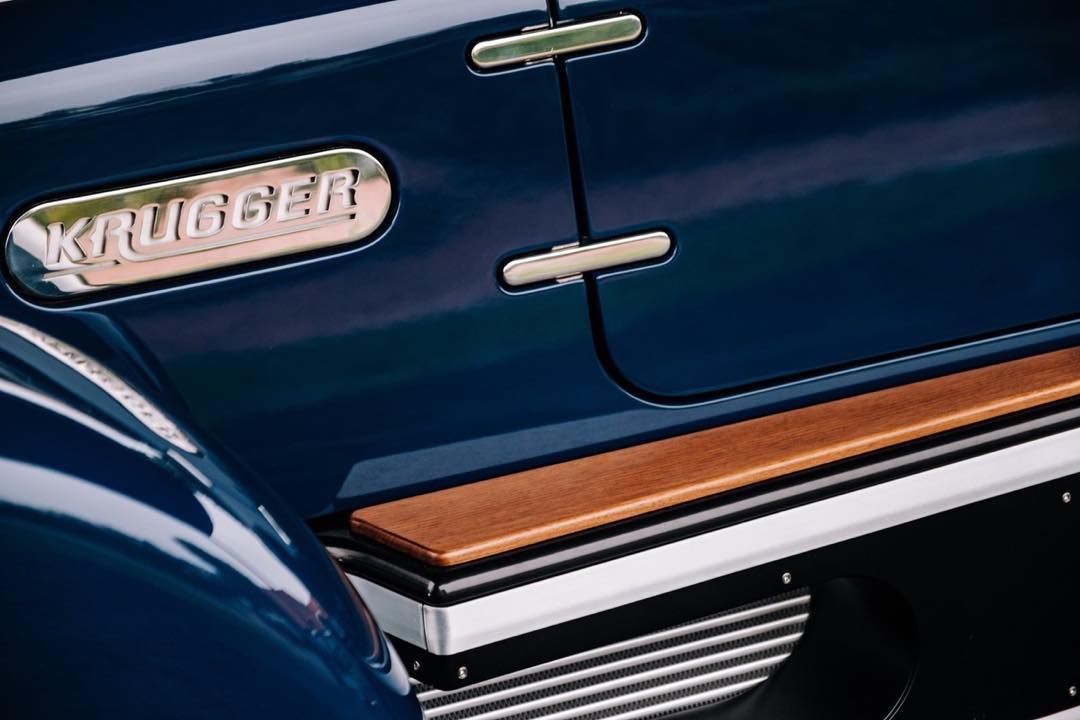 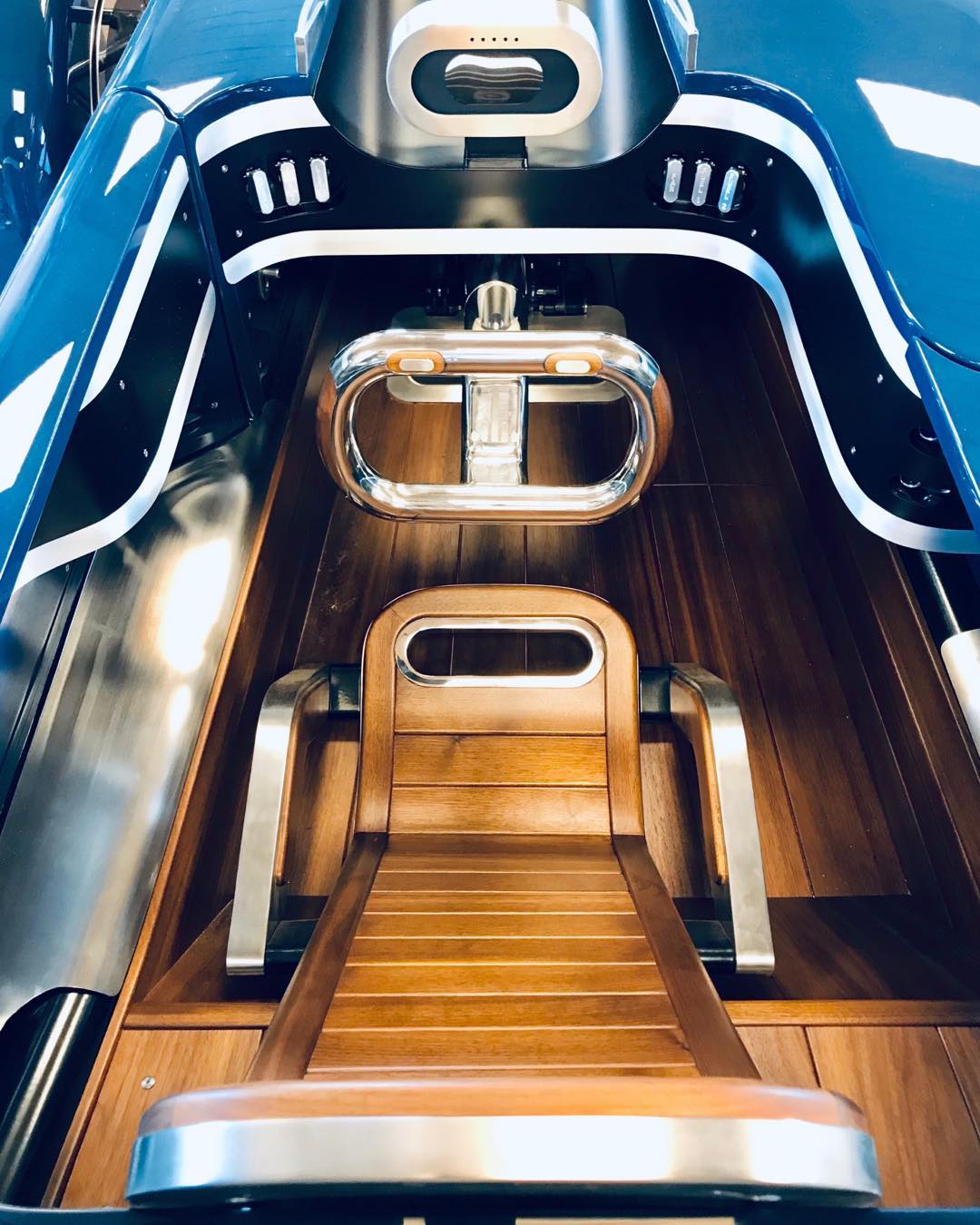 You may not have heard much about the Krugger FD yet, and rightfully so, as it won’t make a public appearance until sometime later this month.

Minimalist Home in Takamatsu, Japan Looks to be Straight from Blade Runner

Don’t Pay $250, Get Powerbeats Pro Totally Wireless Earphones for $199.95 Shipped – This Week Only