The Lamborghini Concept S is based on the Gallardo and sports a speedster (Barchetta) body that was designed by Luc Donckerwolke. It made its debut in 2005 at the Geneva Motor Show and intended to be a modern interpretation of the single-seat roadsters of the past. What set it apart from other roadsters is the ‘saute-vent’ (French for ‘change wind’) instead of a traditional windscreen, dividing the interior into two distinct compartments by continuing the bodywork between the seats, which also serves as an air inlet feeding the mid-mounted 5.0 L V10 engine. Read more for a video, additional pictures and information.

That’s not all, the rear-view mirror is electronically retractable, thus allowing the driver to see behind when necessary, or retract it into the dashboard. Lamborghini was rumored to consider building 100 examples for customers, but decided to keep it as a styling exercise. Only 2 cars were produced: the high-window prototype sits in the Lamborghini museum with no engine, while the running low-window prototype with less than 124-miles, originally featured at Pebble Beach, is now up for auction again at the RM Sothebys auction in Abu Dhabi on November 30th. 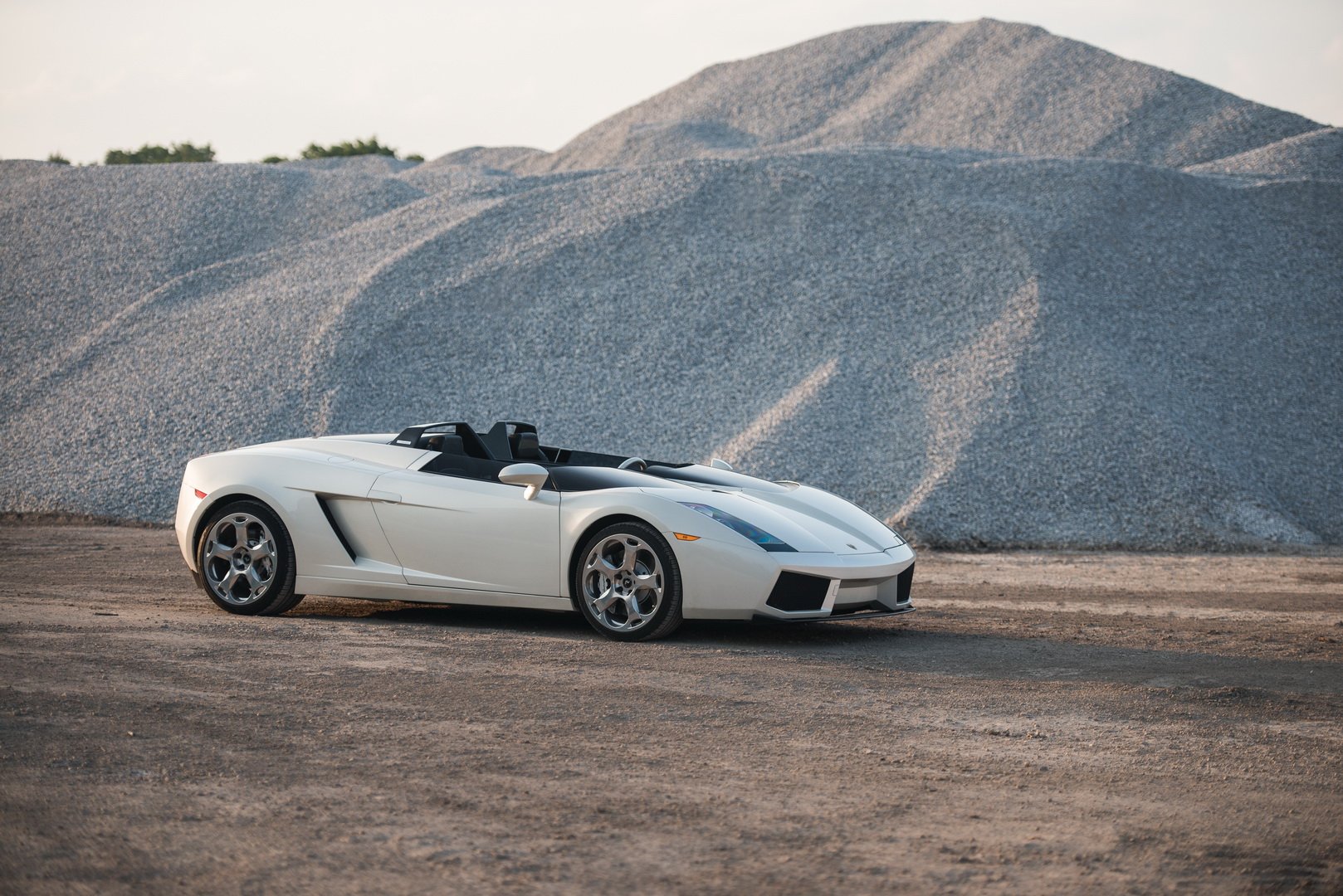 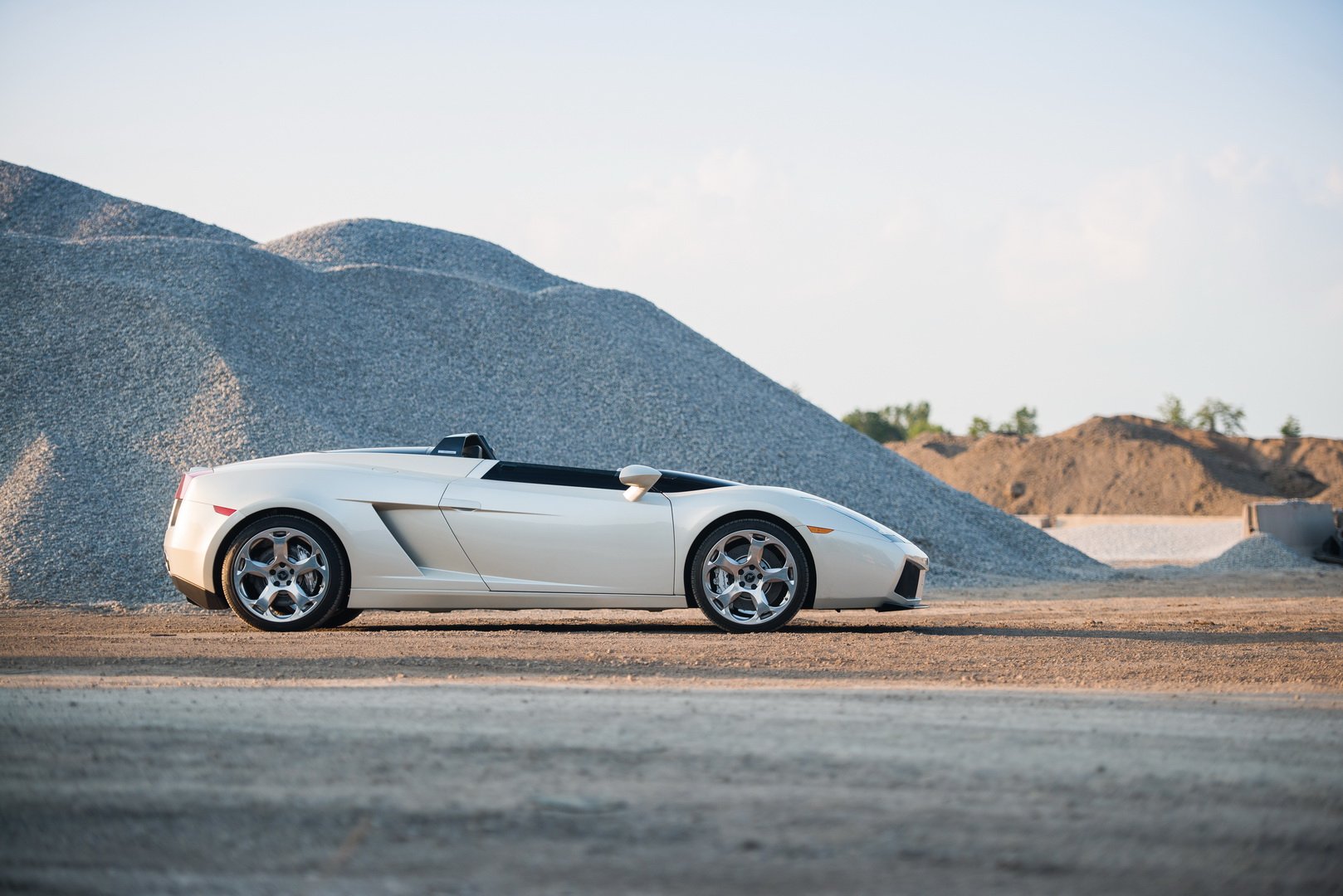 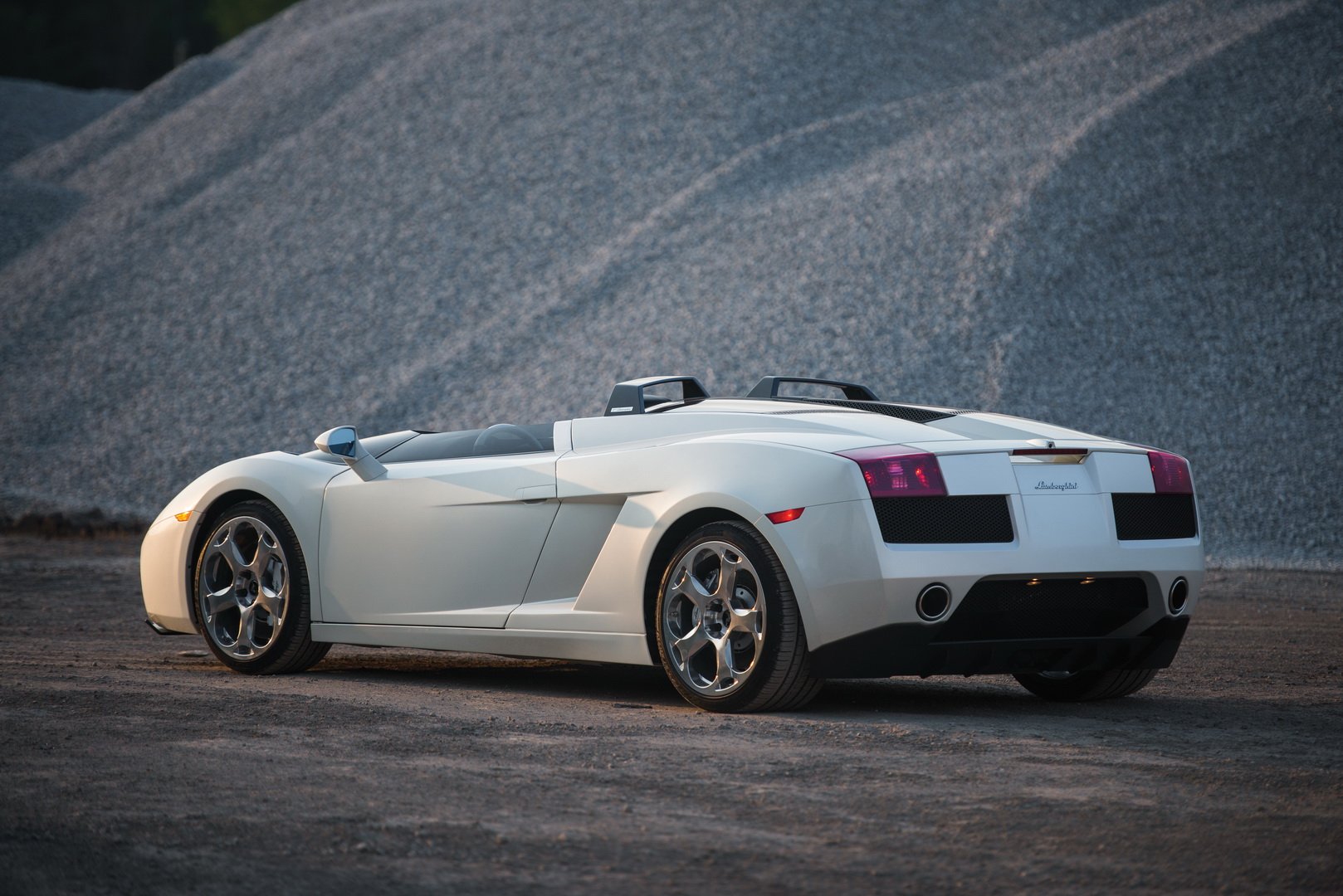 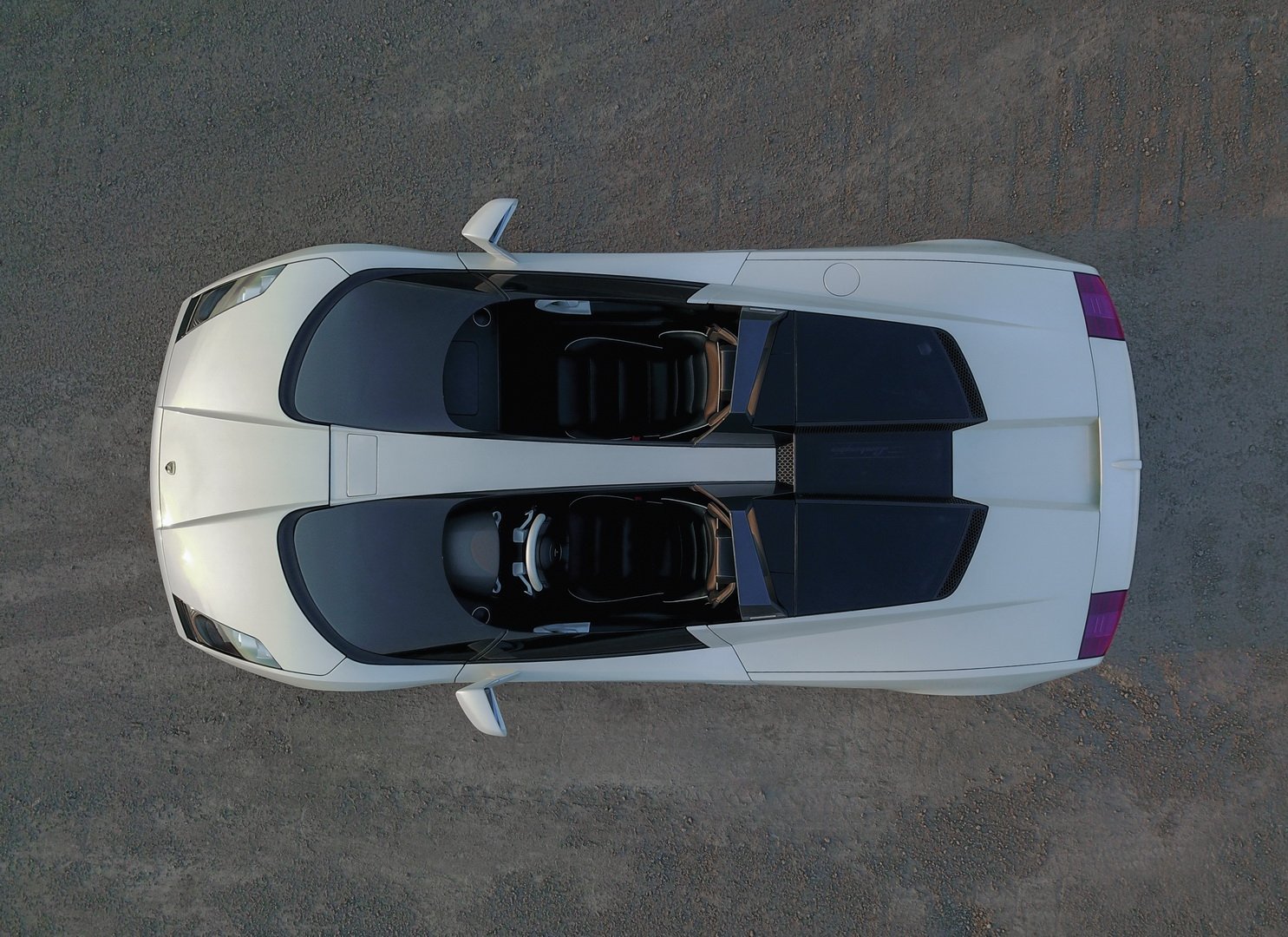 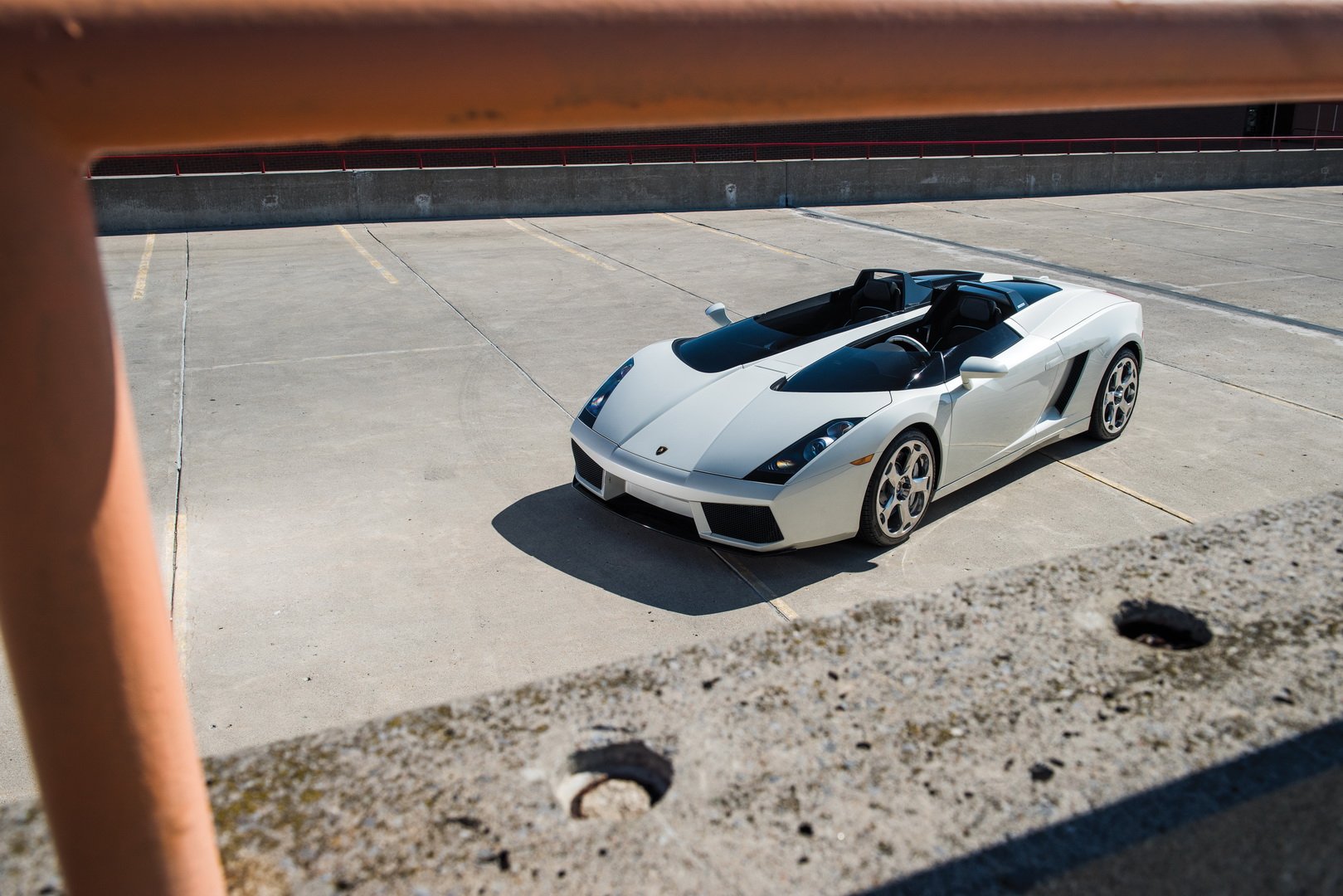 PhoneBook Transforms Any Smartphone Into a Touchscreen Laptop-Like Device

First Look at Speedboard, a Two-Wheeled Electric Skateboard That Can Hit 30MPH