Photo credit: Edwin Senger
The Lunar Roving Vehicle (LRV), also known as a moon buggy, is a battery-powered four-wheeled rover used on the lunar surface in the last three missions of NASA’s Apollo program (15, 16, and 17) during 1971-1972. These vehicles were transported to the Moon on the Apollo Lunar Module (LM) of each successive mission and, once setup on the surface, was capable of carrying two astronauts, their equipment, and lunar samples. Industrial designer Edwin Senger provides us with his vision of one designed for Earth. Read more for additional pictures and information. 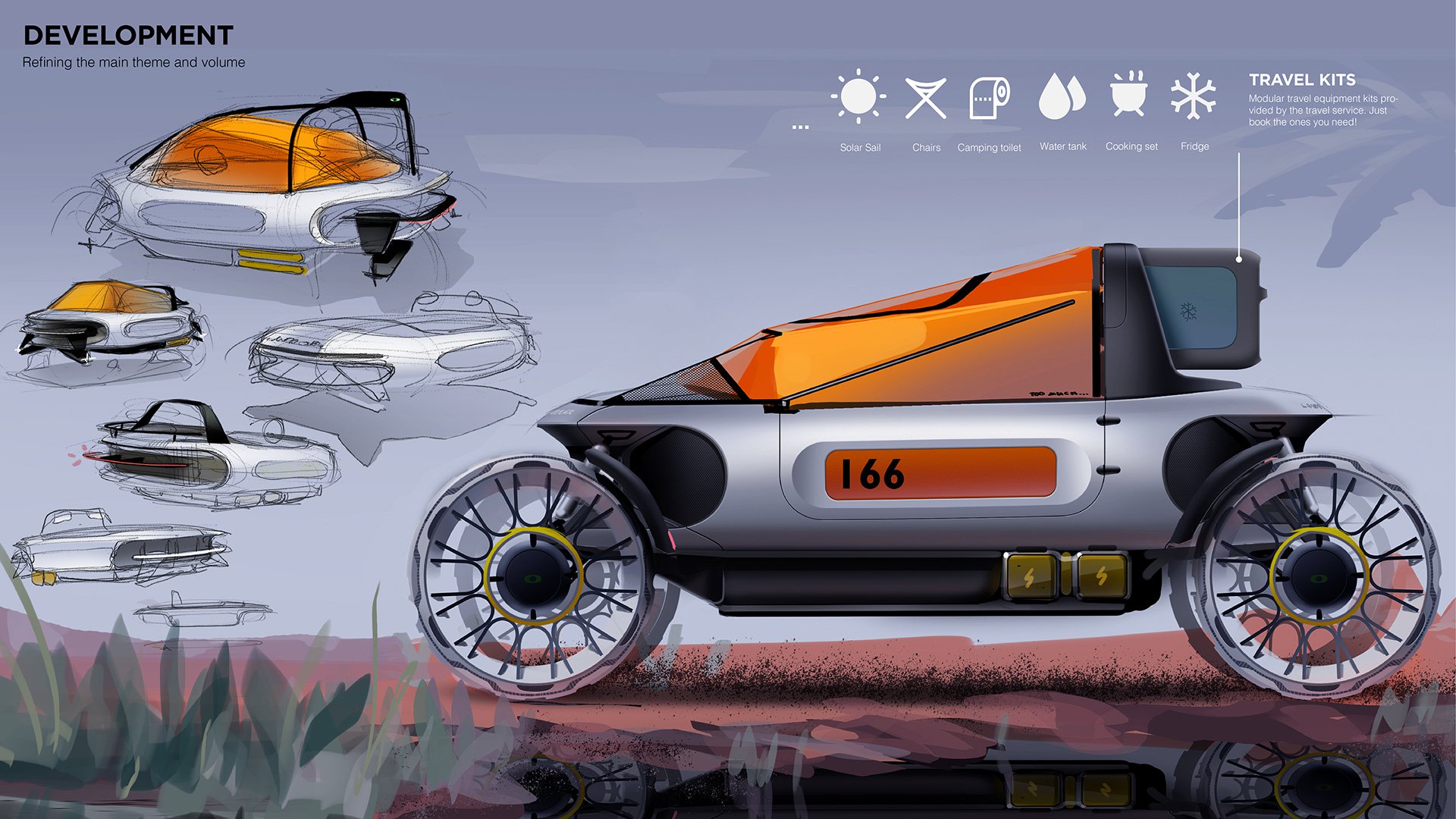 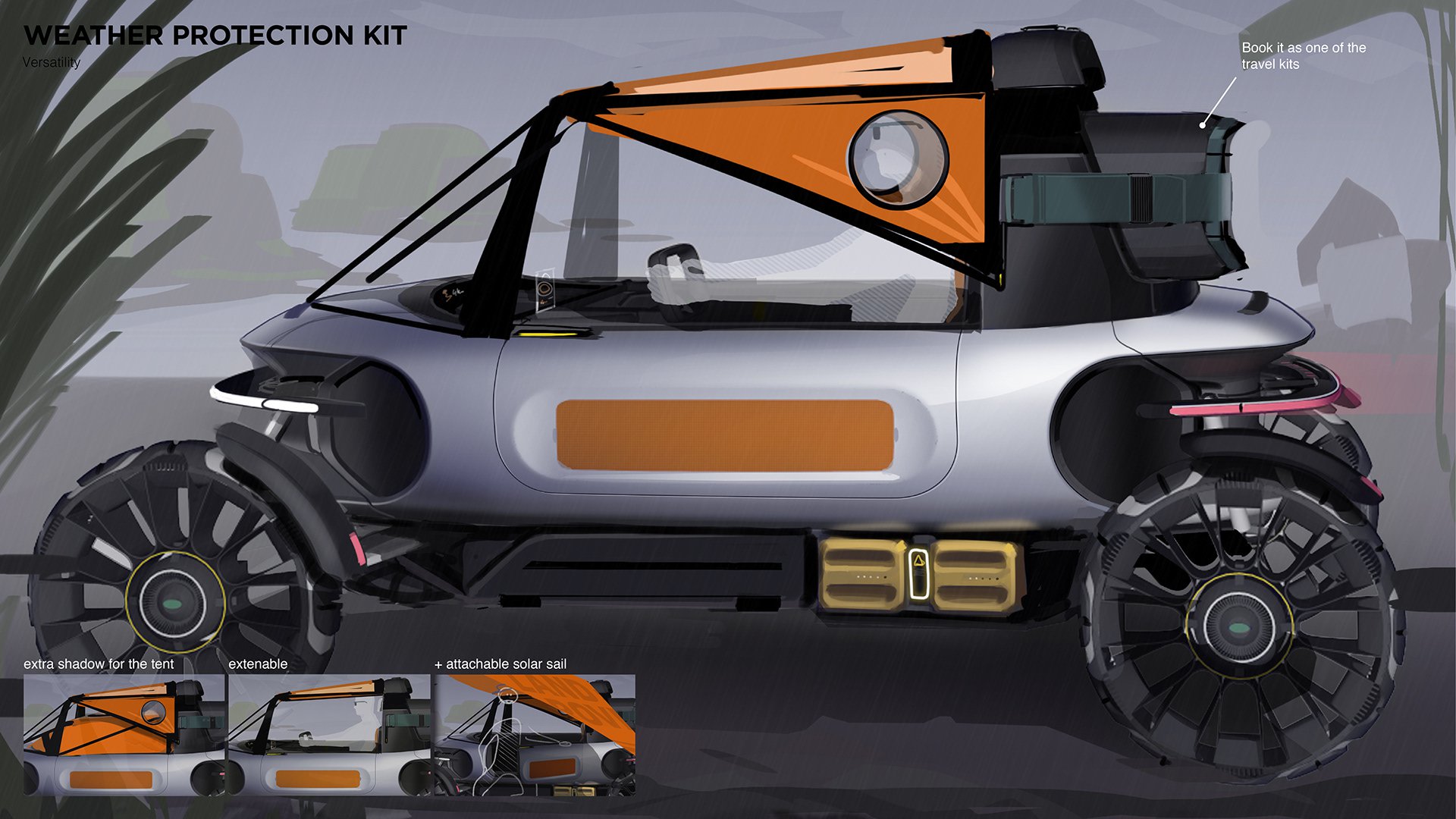 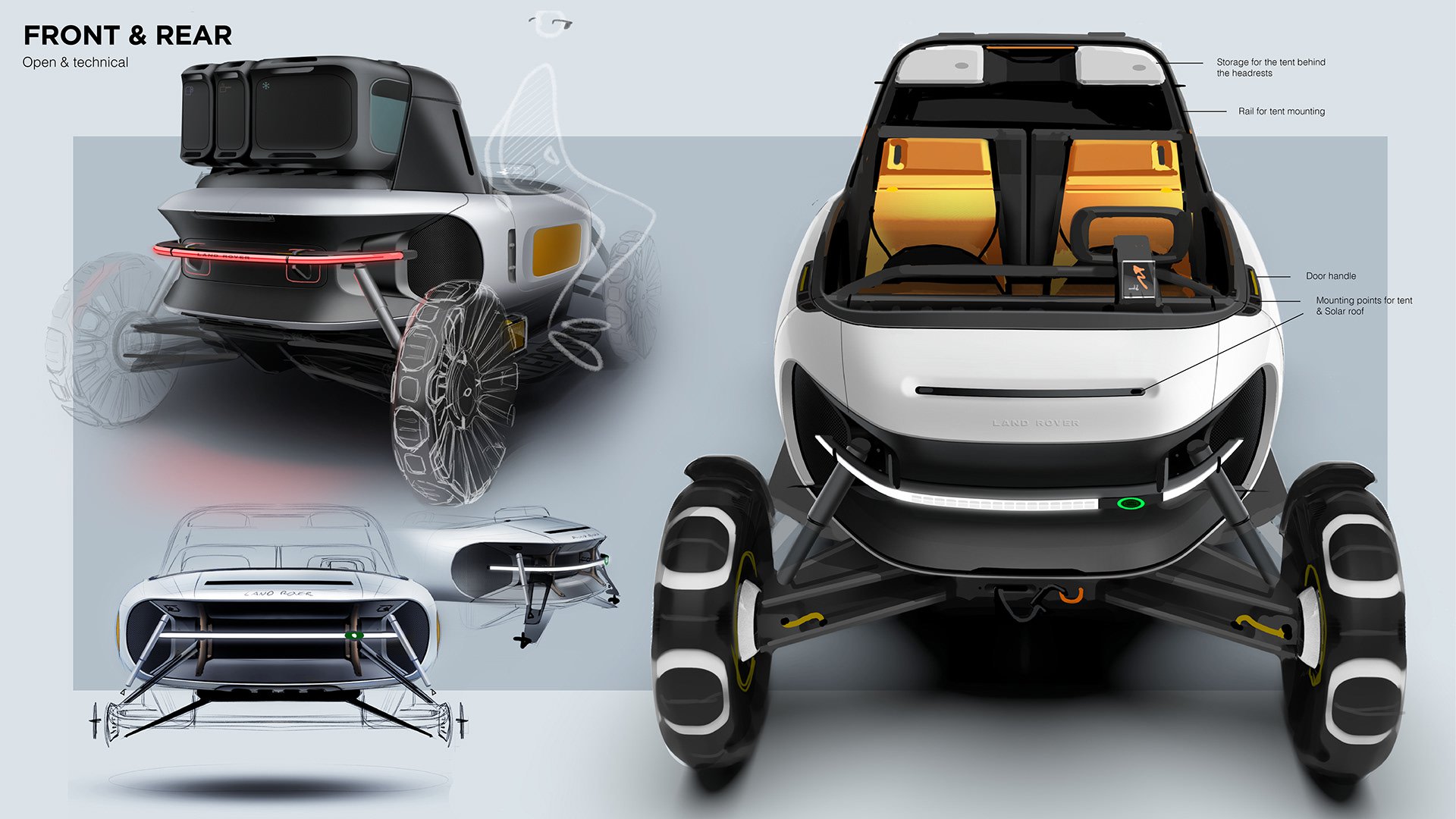 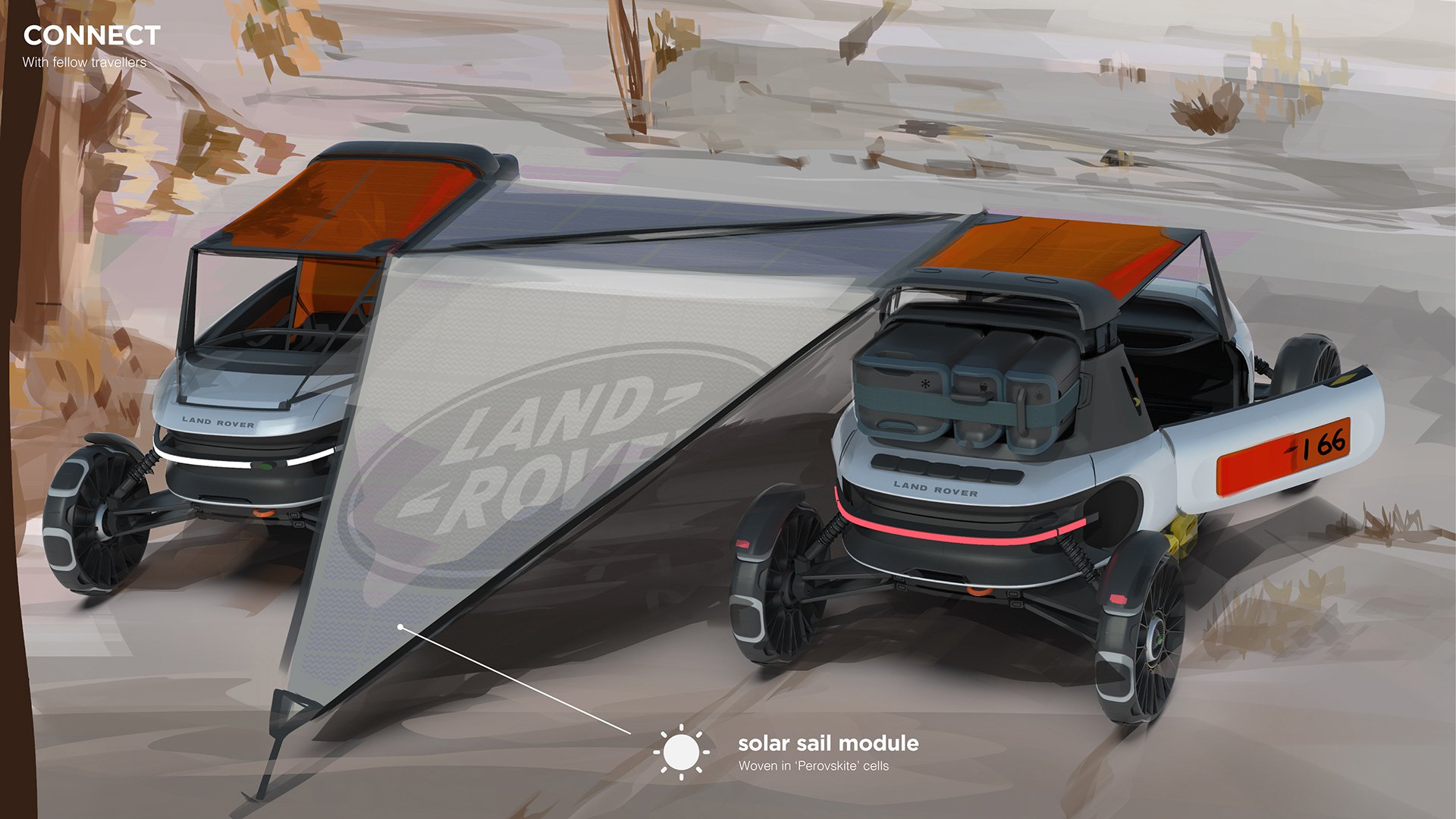 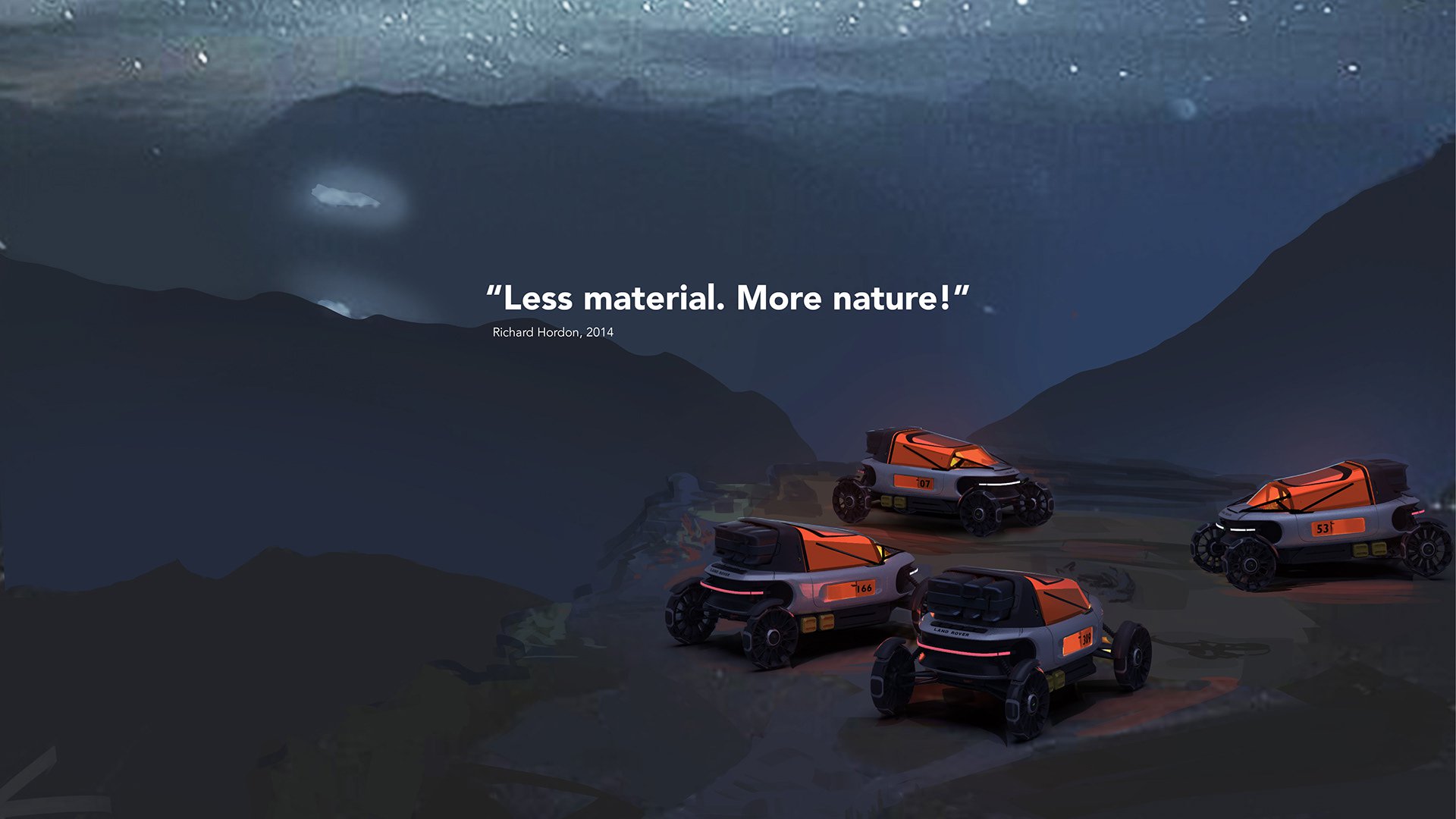 Featuring a a removable roof mechanism for an open-air driving experience, and once parked, a tent-like canopy can be setup over the cabin, seats folded, thus turning the interior into a mobile tent. There’s no mention of a powertrain, but we wouldn’t be surprised to see an electric motor or two, but it does boast airless tires for maximum durability in rough terrain.

John Wick: The NES Game is Real and was Developed by a Fan, Here’s Where to Download It