It’s official, the world’s largest hydro-floating solar hybrid farm has opened for commercial operations at Sirindhorn Dam on Thailand’s Lam Dom Noi River. This project, built by the Electricity Generating Authority of Thailand (EGAT), is set to become a new tourist attraction of Ubon Ratchathani Province, ready to welcome tourists by early next year. It’s capable of generating up to 114,000 GW of power from natural gas, consisting of seven large angled panels of photovoltaic cells on the platform.

The positioning of these 145,000 photovoltaic cells enable sunlight to pass through into the water without damaging the underwater ecosystem. The area of the panel spans the equivalent of 70 soccer fields, but occupies just 1% of the reservoir’s surface. It can help conserve 460,000 cubic meters of water lost to evaporation every year. This entire project cost $34-million to compete and has a power output of 45MW. 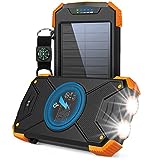 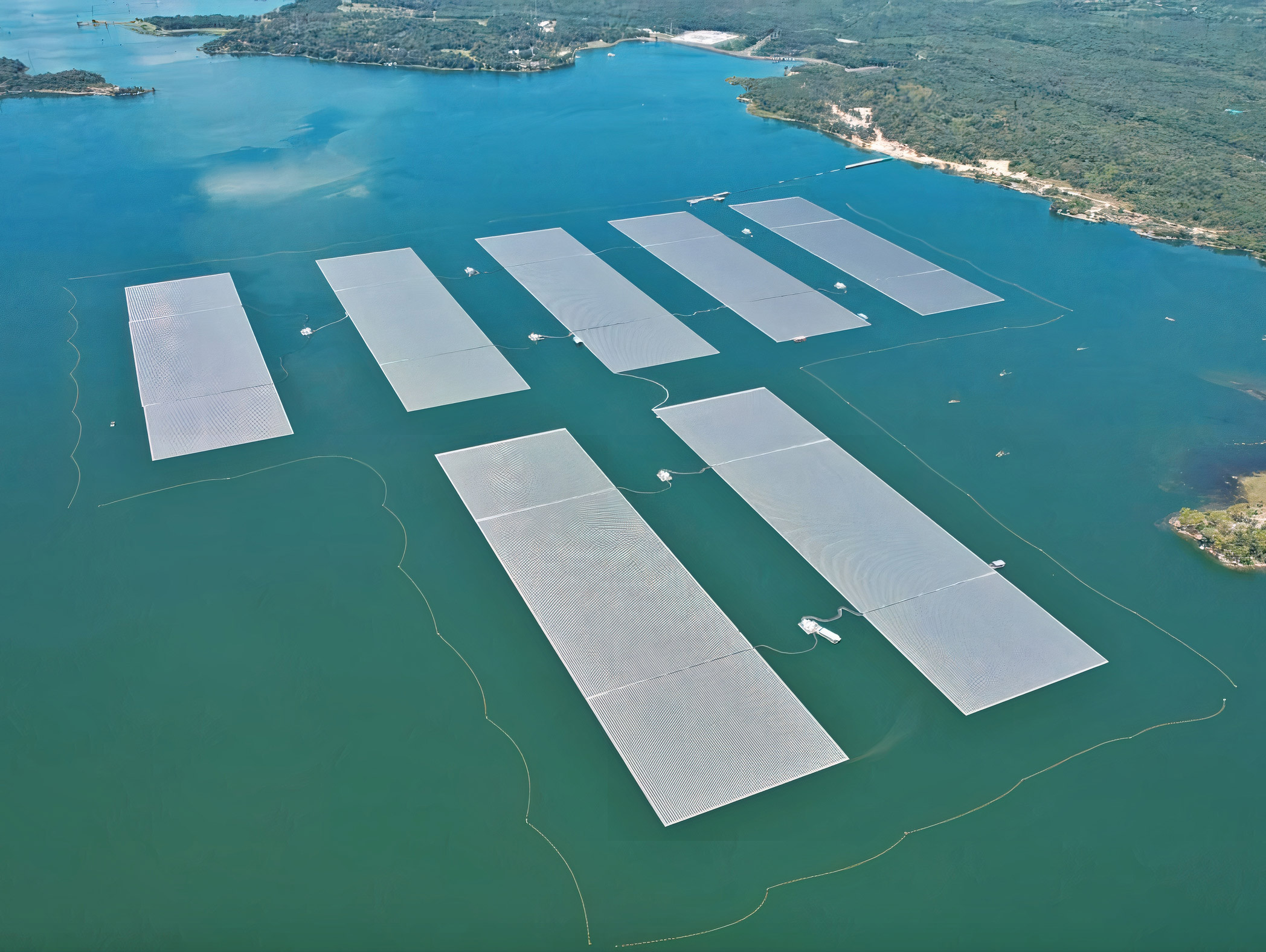