An interesting concept vision of how Formula 1 cars might look in 2021 has leaked across social media ahead of the Singapore Grand Prix. Ross Brawn, F1’s managing director of motorsport, leaked the vision for the new look grand prix car in a ‘Tech Talk’ segment put on by race organizers in Singapore this past Wednesday night. Changes include: 18-inch wheels, minimalistic front wings with more aggressively sculpted endplates that extend much higher, and a joined engine cover / rear wing setup. Continue reading for more pictures and information. 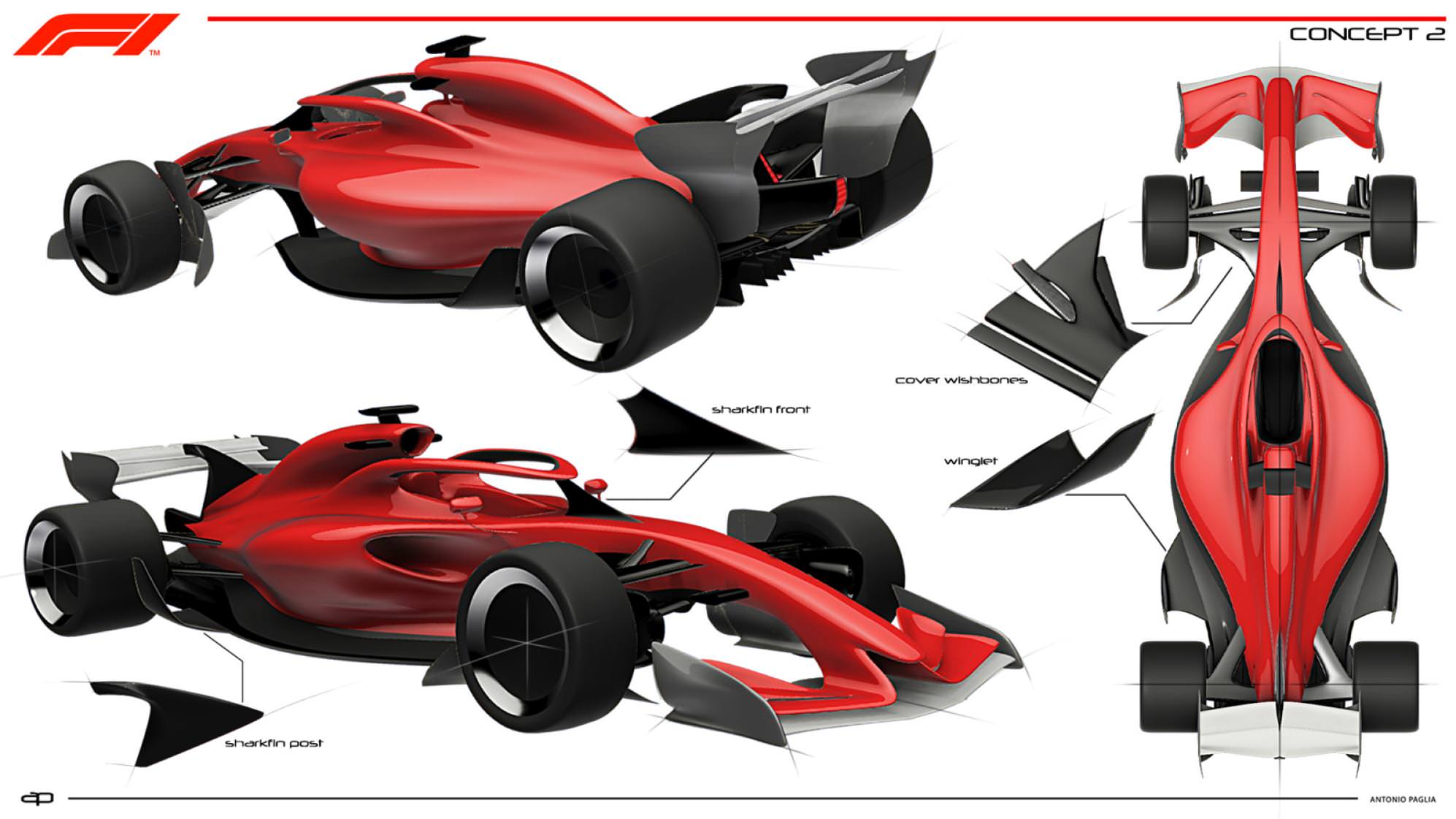 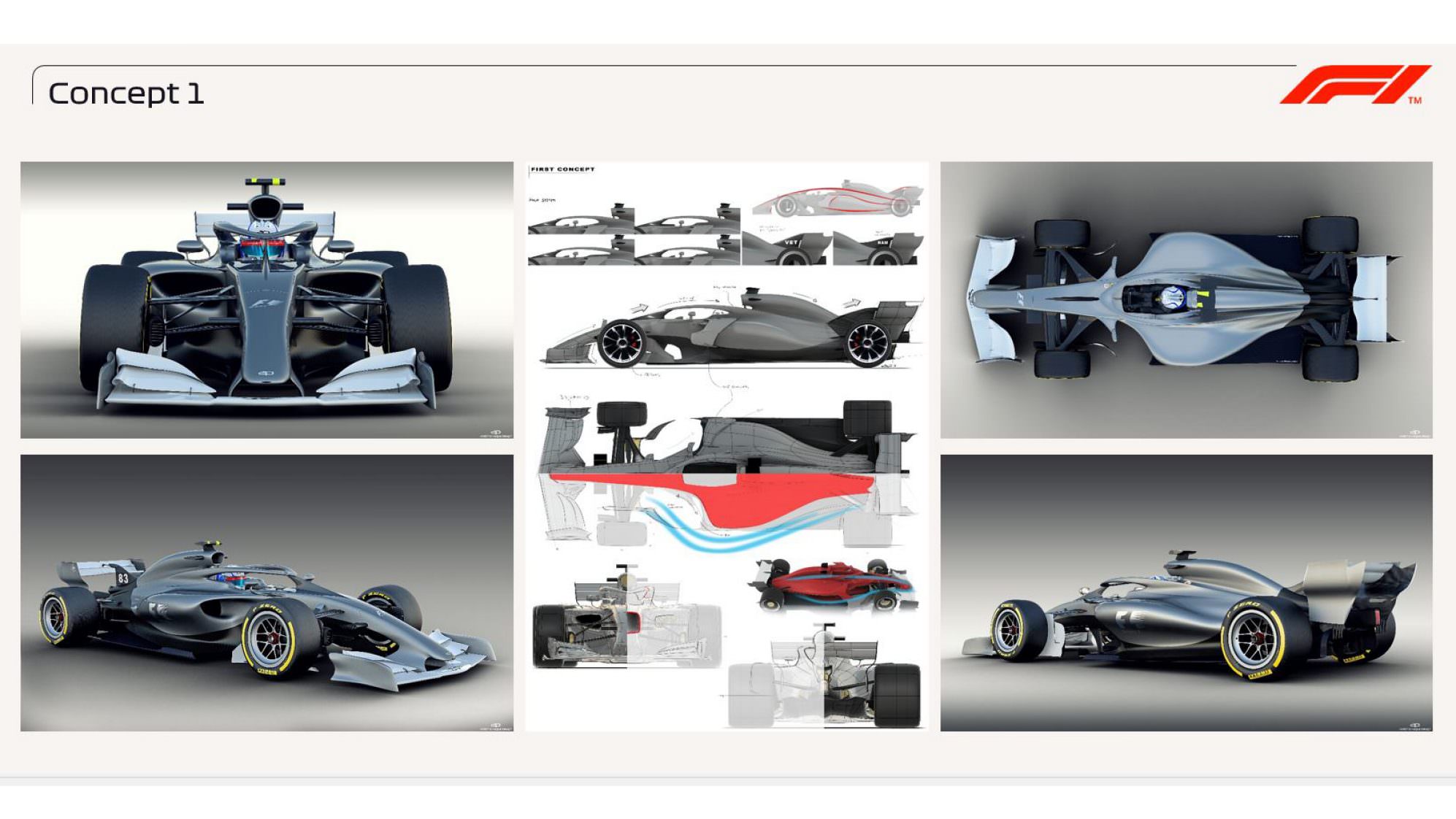 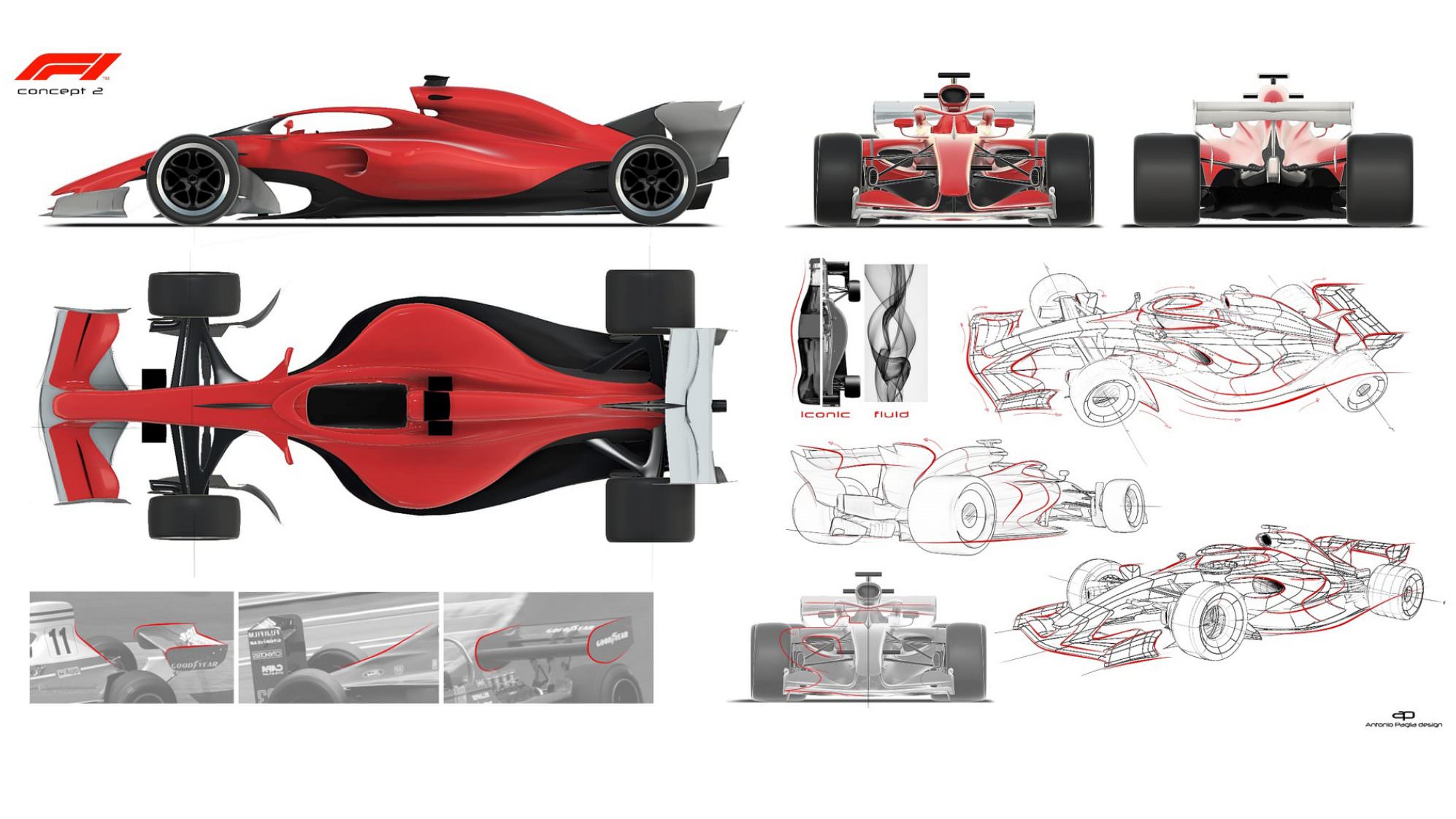 “It is unclear if this is an extended DRS though, because Brawn has spoken in the past about his desire to get rid of the overtaking aid. The rear wing endplates also appear to be integrated around the rear wheel, which could be a safety move to prevent cars being launched over the top of each other in the event of a collision,” reports Yahoo News.

SpaceX Will Send a Private Passenger, Who Has Already Paid, Around the Moon Aboard Its BFR