It’s not unusual for CEOs of companies to outline their company’s strategy through an email, but sometimes, they contain interesting topics, like unreleased products or things that could be in the works. There is one Apple fan who managed to get their hands on an internal email from Steve Jobs dated October 24, 2010 with a bullet point listing “iPhone Nano Plan”. You’ll also see some familiar names mentioned, like Jony Ive. Read more to see the email and for additional information. 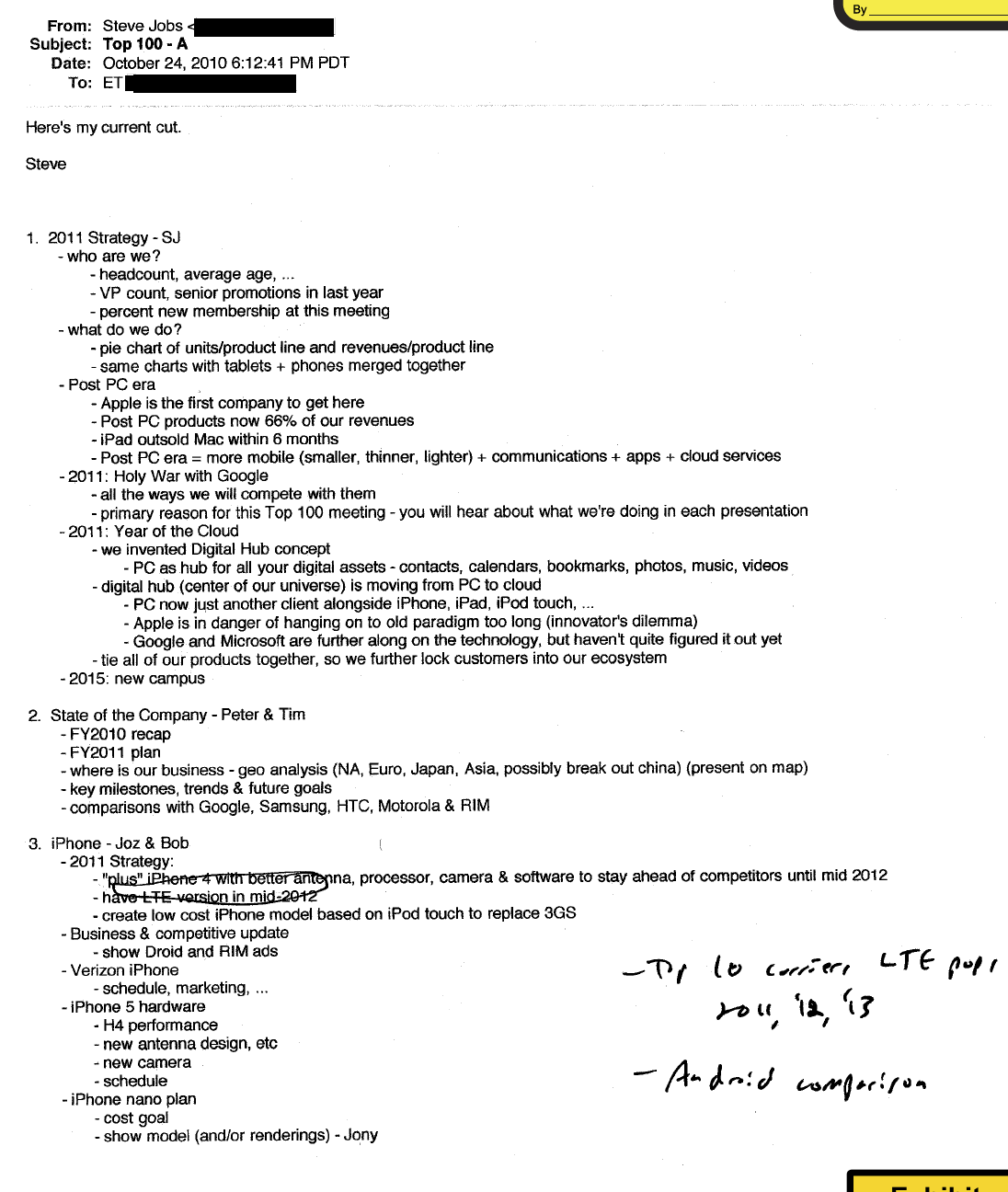 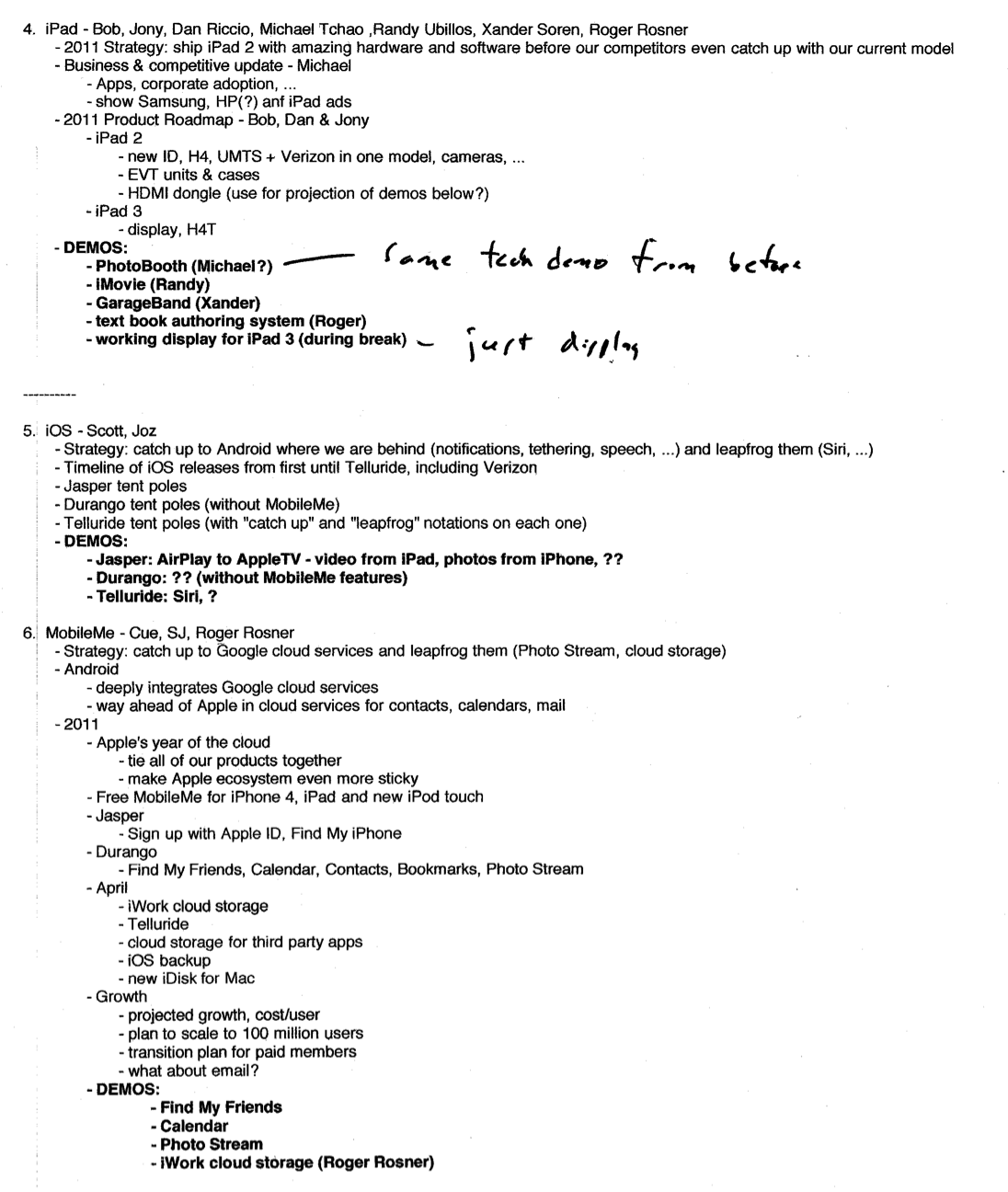 Photo credit: Internal Tech Emails
Steve Jobs had big plans for 2011, including developing a budget-priced iPhone model based on the iPod touch to succeed the iPhone 3GS. For those who don’t remember, the iPhone 3GS was first released on June 19, 2009 and was succeeded as Apple’s flagship smartphone in 2010 by the iPhone 4. Production continued all the way until September 2012 when the iPhone 5 was announced.