Batman fans rejoice! LEGO revealed today their all-new DC Batman 76139 1989 Batmobile model car kit that eplicates the classic curves of the famous Batmobile car, as seen in Tim Burton’s 1989 Batman movie. It measures 60cm long and consists of 3,306 pieces, offering a challenging and rewarding build. Authentic features include a slide-open cockpit with a wraparound windshield element, 2 hidden machine guns with a pop-up function activated by turning the turbine exhaust, and decorative grappling hooks on each side of the vehicle.

The Batman vehicle even comes with a rotating display stand, complete with an attached information plate with 1989 Batmobile statistics and also for ease of viewing from any angle. This is definitely a must-have for all Batman fans, and there’s 3 new minifigures as well: Batman with a cape that matches his 1989 movie outfit, The Joker and Vicki Vale – plus a brick-built minifigure display stand. 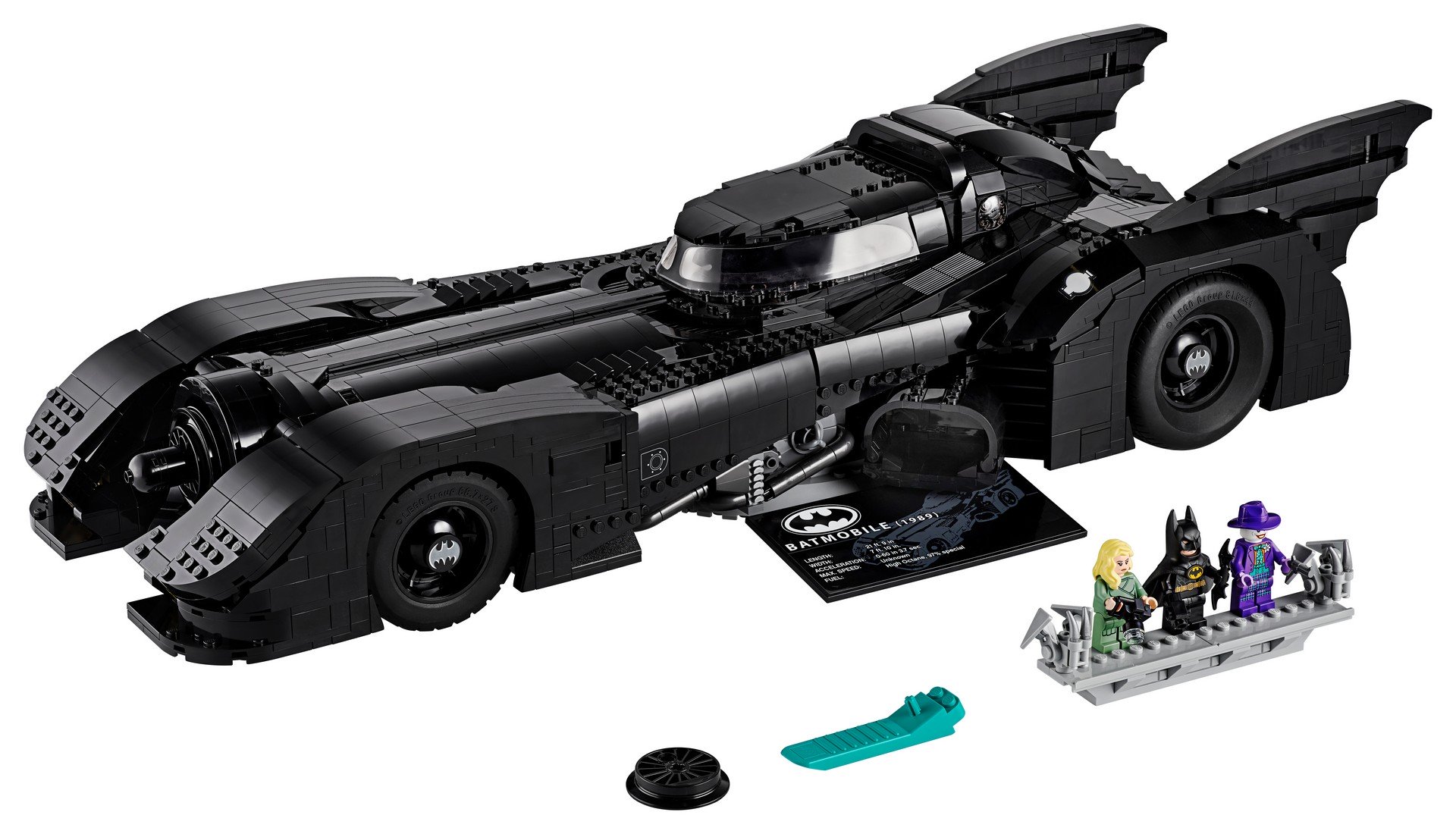 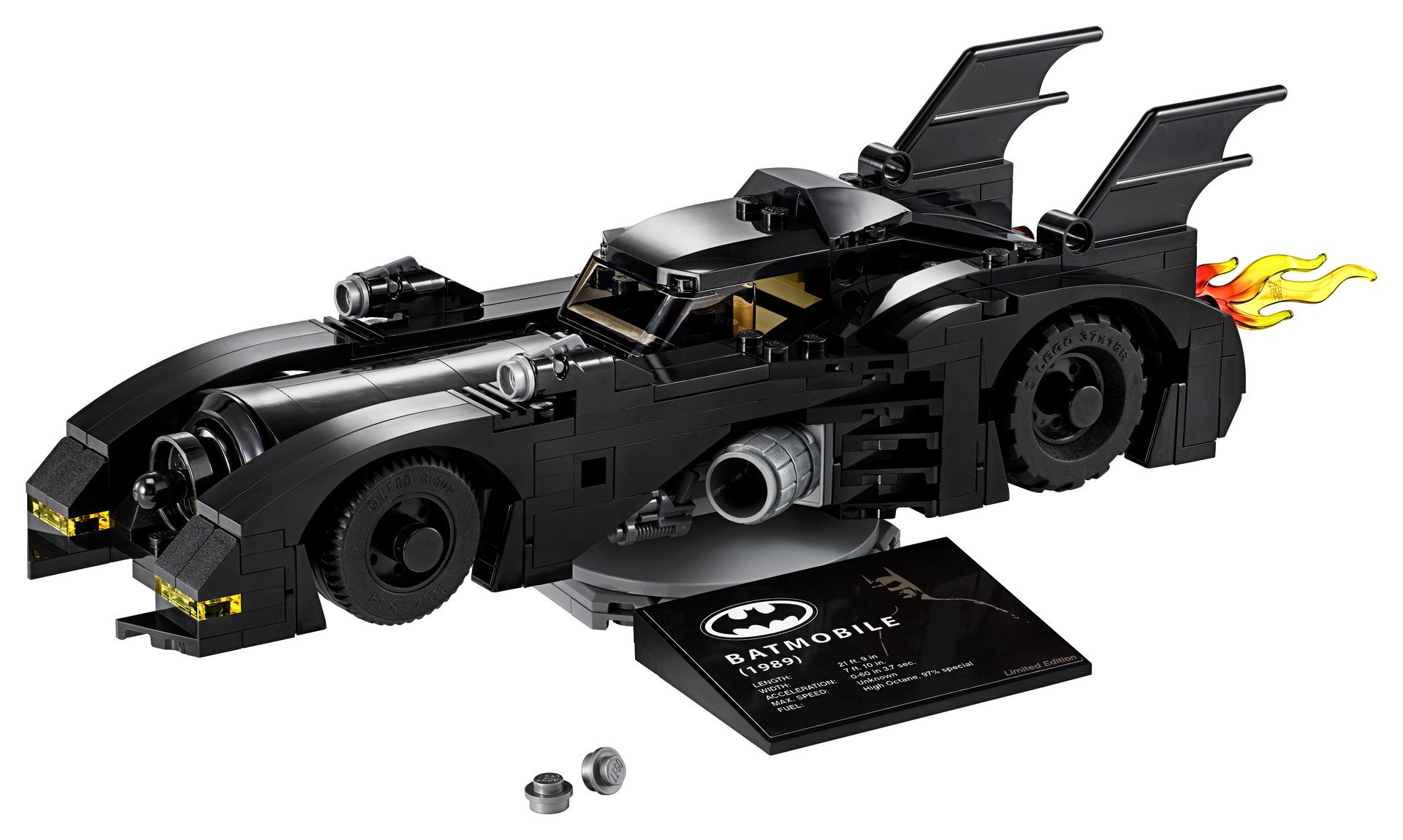 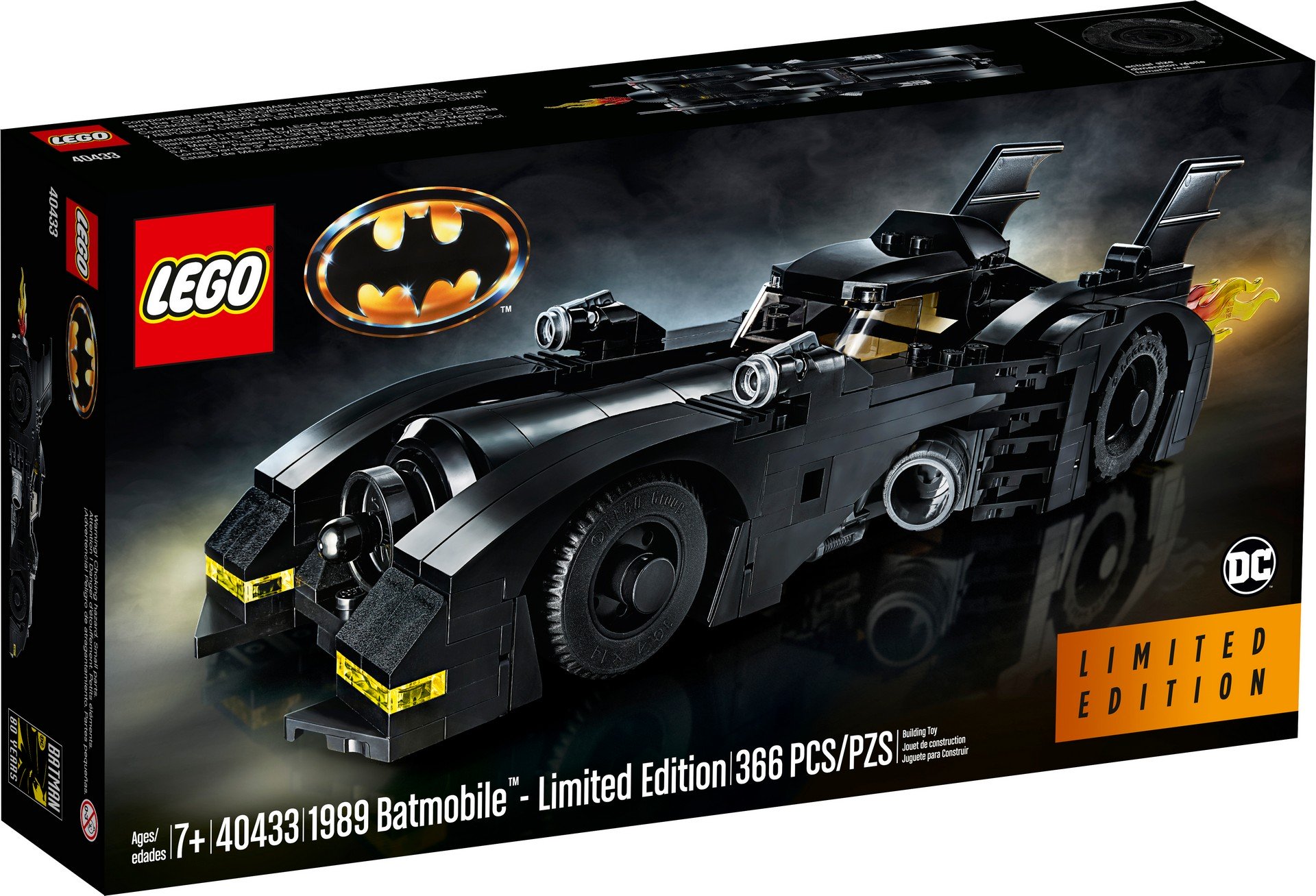 The 1989 Batmobile is launching as part of LEGO Black Friday events and those who purchase the set between November 29th and December 5th will receive an exclusive mini replica of the original model as a free gift available in limited quantities,” said the company in a press release.