LEGO Ideas just announced that they’ll be bringing SEGA’s iconic speedster, Sonic the Hedgehog, to brick form. This set will be based on a concept design submitted by 24 year-old LEGO superfan Viv Grannell from the United Kingdom. Her design was inspired by SEGA popular 2017 platformer game Sonic Mania, and features iconic characters, environments as well as power-ups from the game’s Green Hill Zone level. The design received 10,000 votes, which greenlit the project for approval from LEGO. Read more for additional pictures and information.

Once the design is finalized with Jason Rice, Director of Brand Licensing, SEGA Europe Ltd., it will go into production. SEGA has always encouraged fans to take part in the legacy of Sonic the Hedgehog through their own creation and this tradition continues with the LEGO Ideas program. 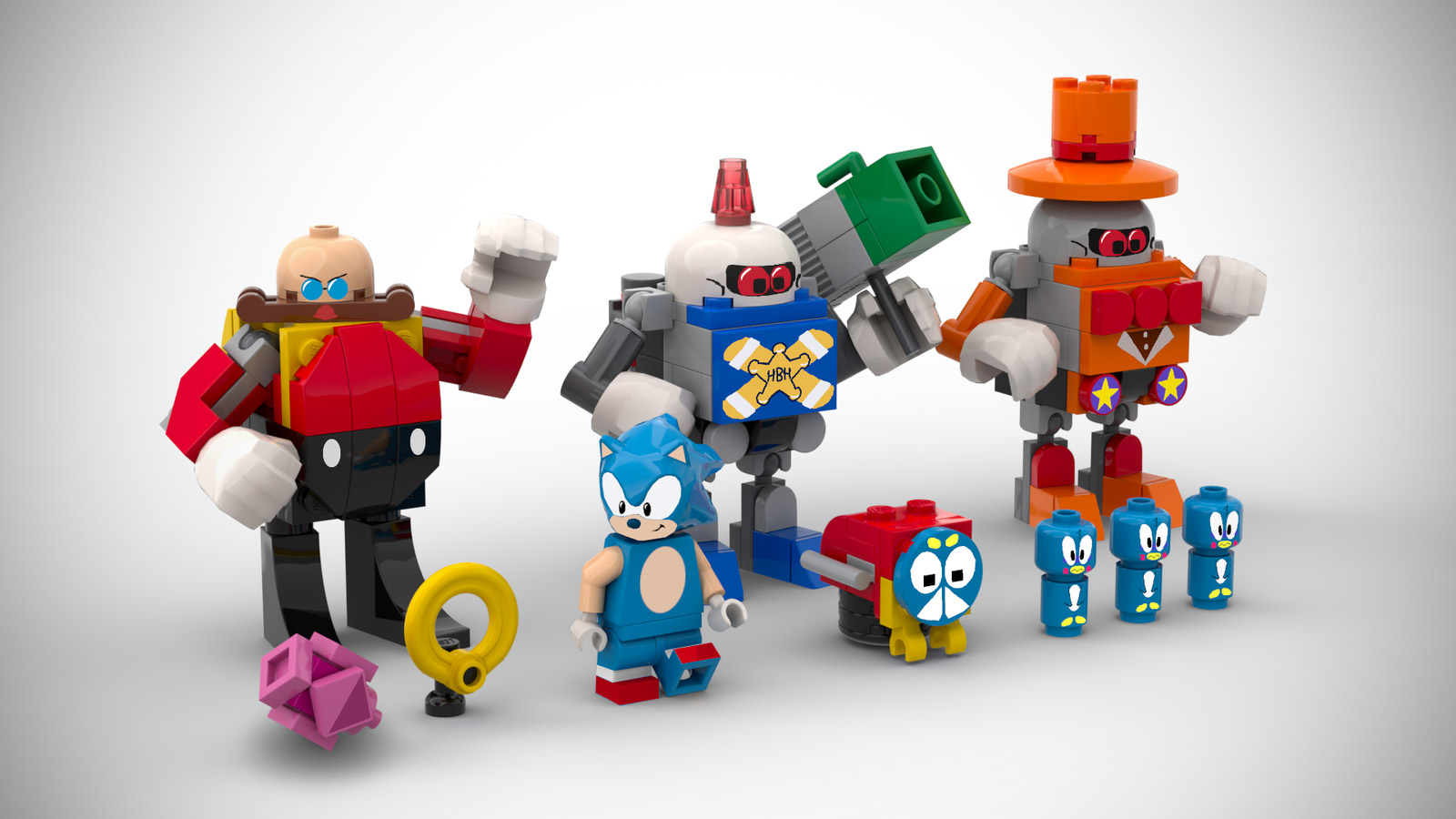 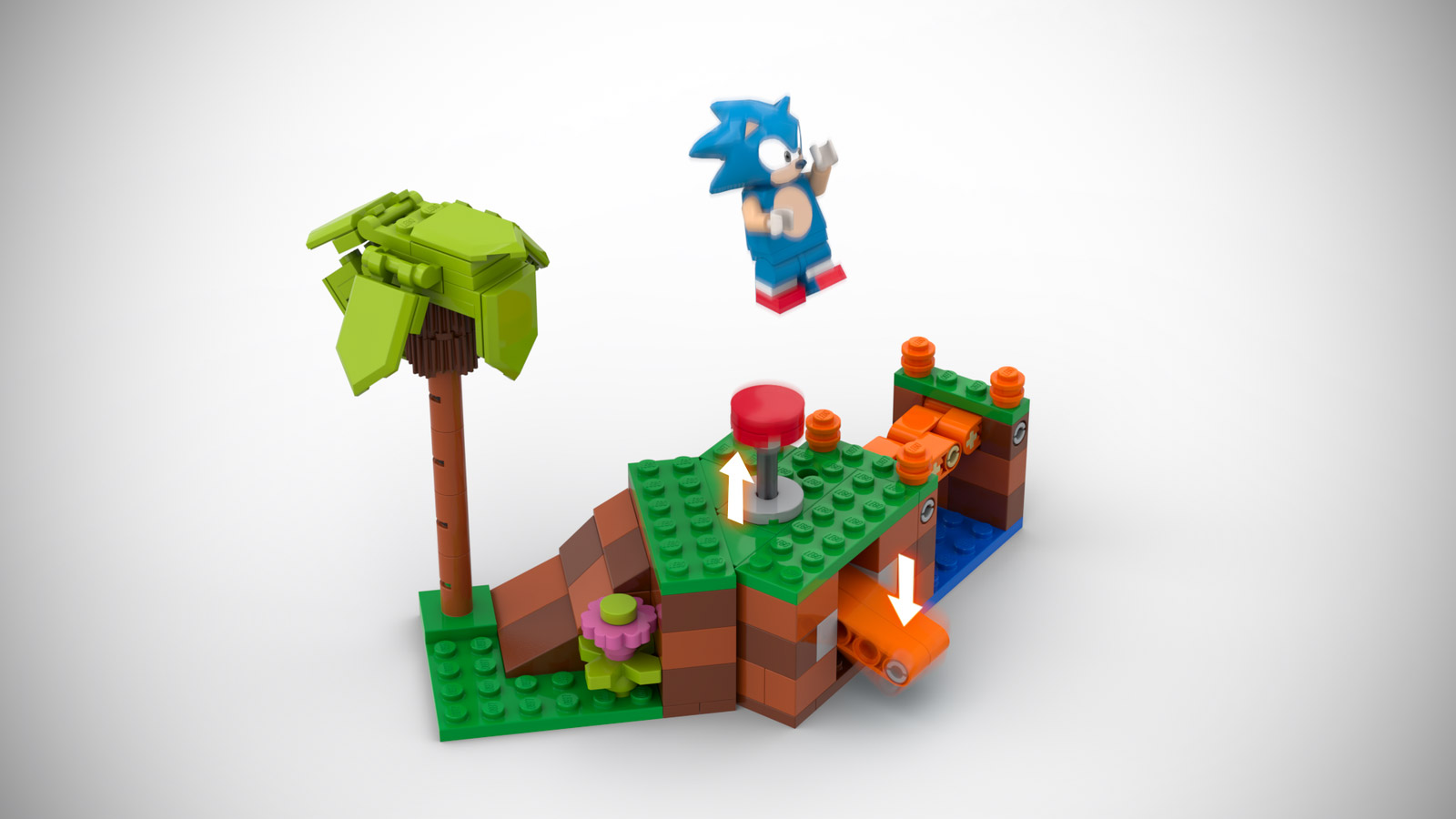 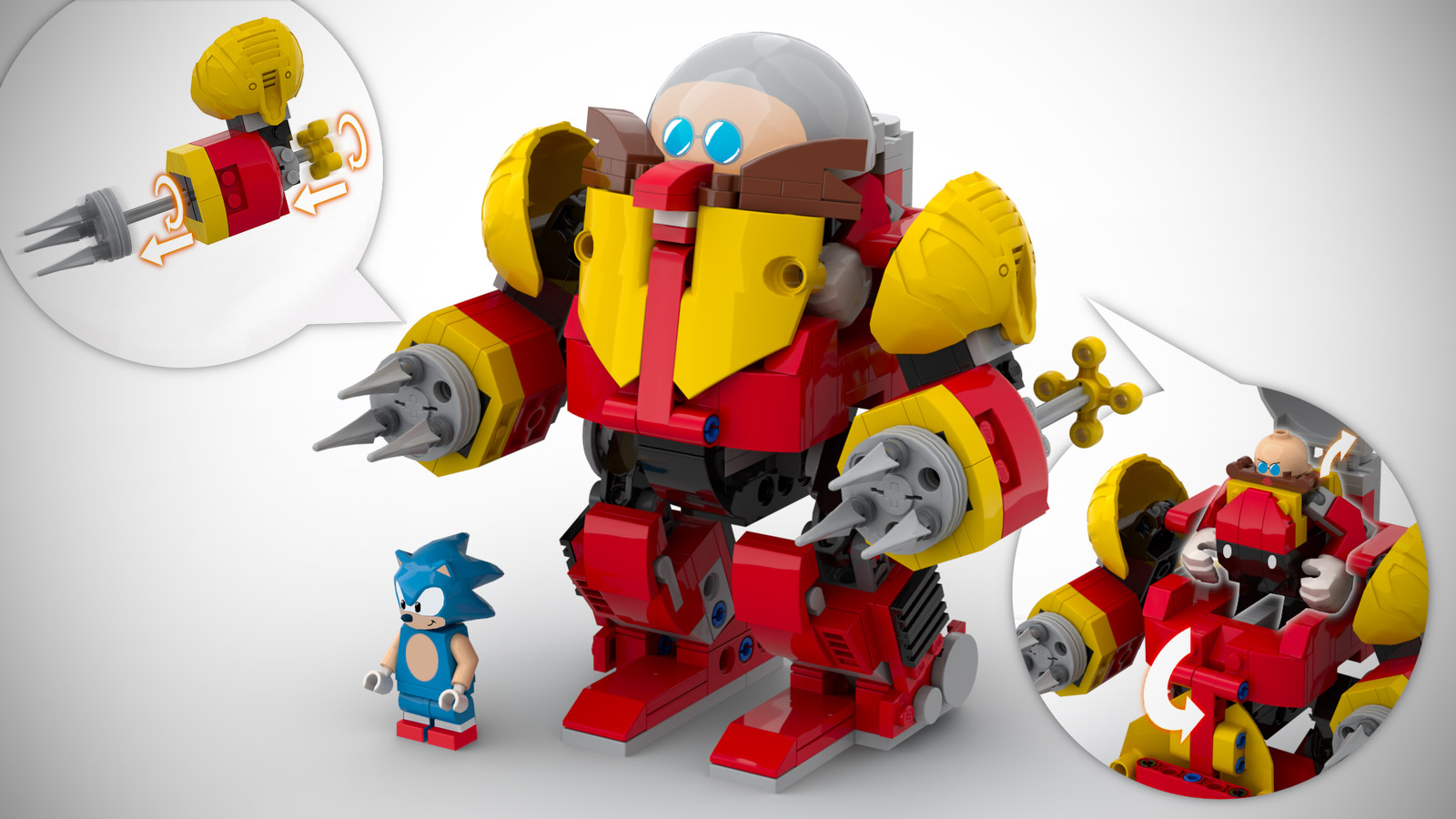 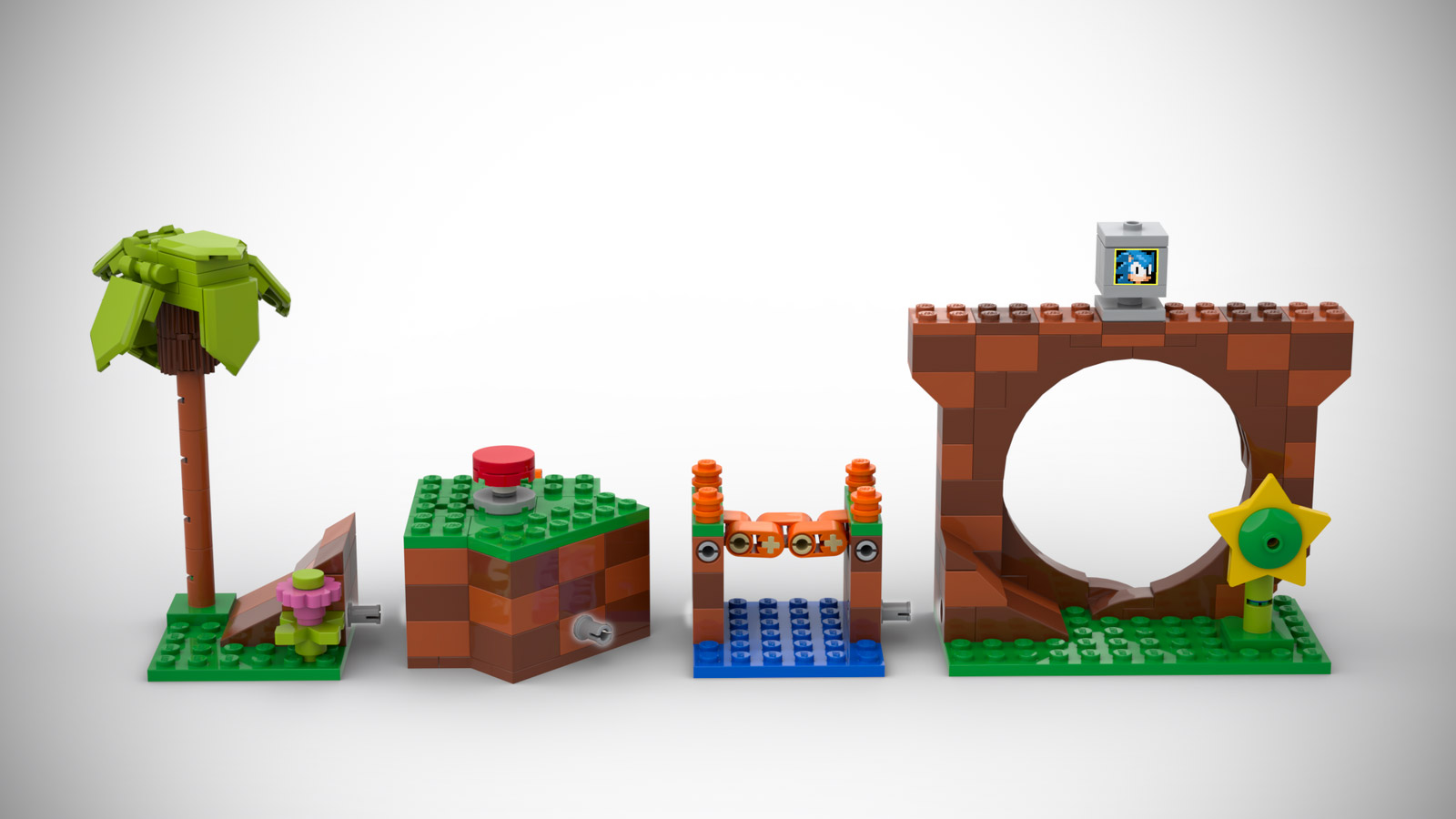 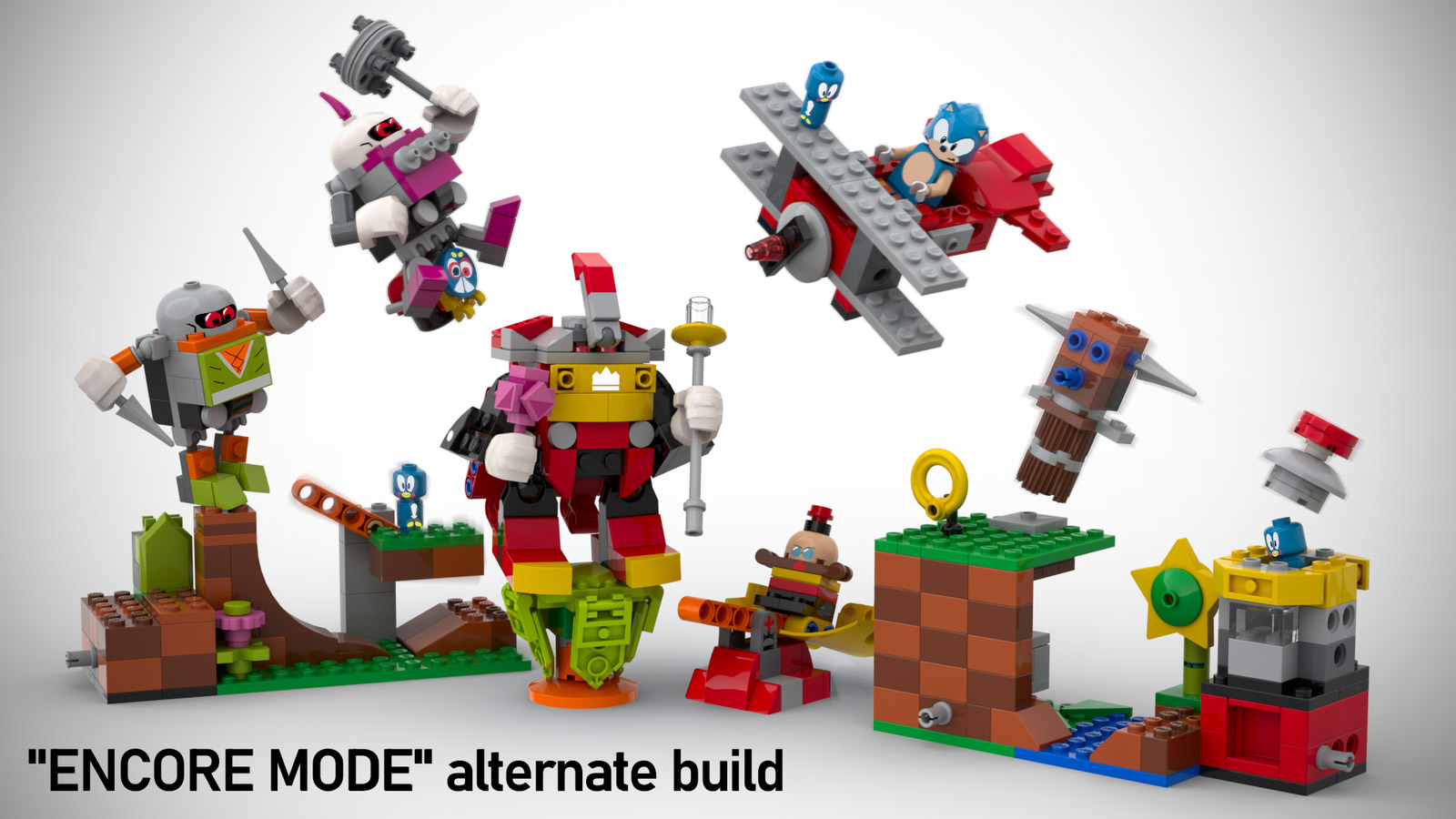 I’ve been invested in the world of Sonic for almost my entire life, and it’s such a perfect fit for the LEGO system that I spent about a year rallying support for it to happen. Having 10,000 people back my design was overwhelming enough, even with friends and family behind me, but having it be selected for further development was the most exciting secret I have ever had to keep!”,” said Viv Grannell.