Photo credit: VJ Gamer
LEGO Mario is coming in a few weeks, but the company may have something else up their sleeve, or so we think after seeing these leaked images from VJ Gamer. Apparently, they’ll also be releasing a Nintendo Entertainment System console set on that same day, complete with a vintage television that plays the original Super Mario Bros. game. Read more for a video of a fan-made version from last year, additional pictures and information.

What you’re looking at above is a fan-made version from brick master Brandon Jones. His version uses a motor to cycle through World 1-1 rather than have a hand crank used in the rumored official set. If this isn’t an elaborate prank, expect the official set to hit stores on August 1, priced at $230 USD. 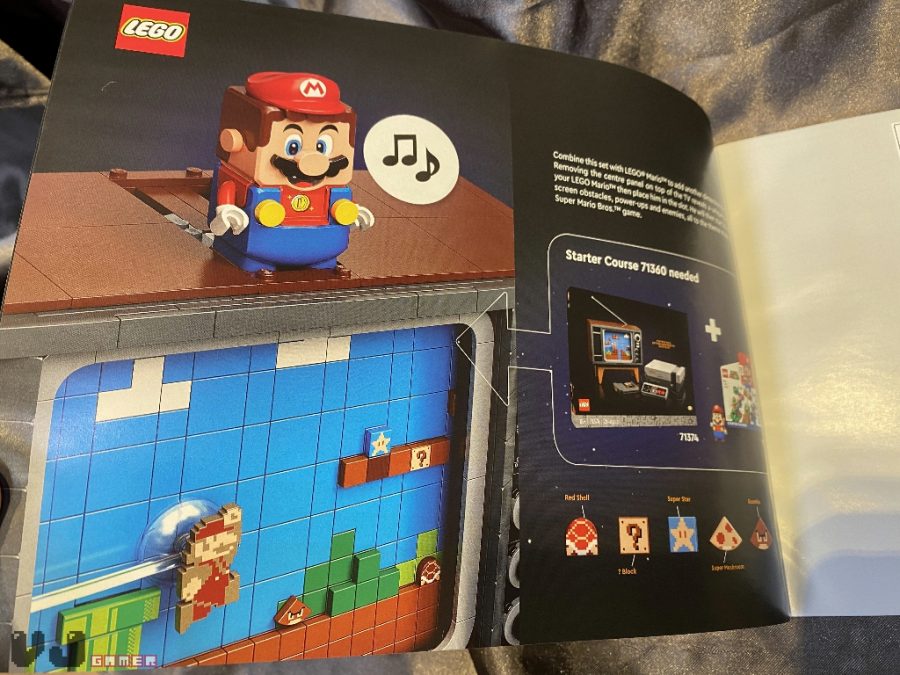 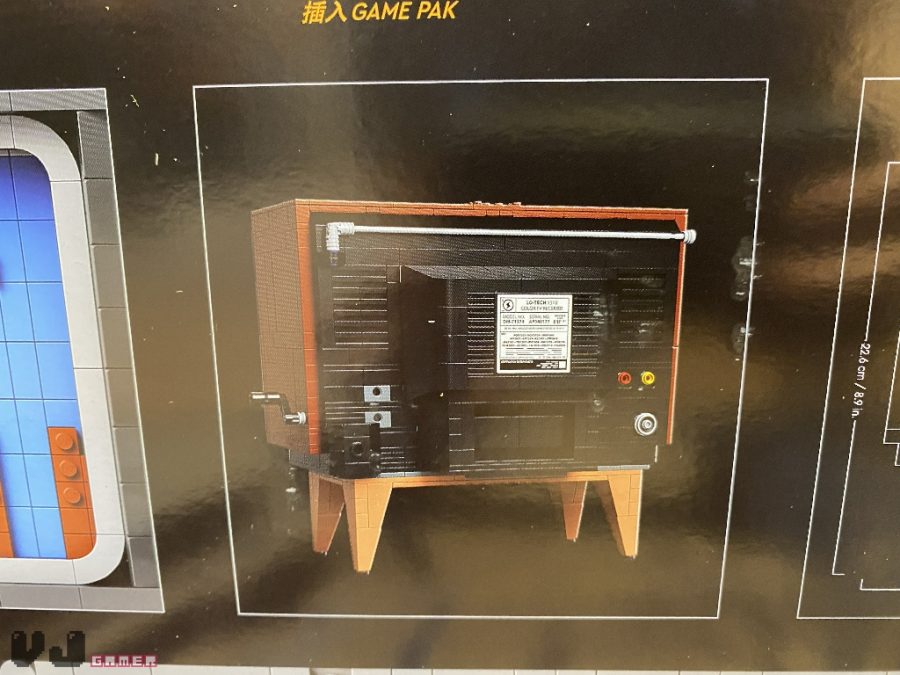 Are you ready to play like never before? pic.twitter.com/XuNFD7rP0B