It’s official, the new LEGO Optimus Prime (10302) has been revealed, and this Transformers robot isn’t just a static set, but rather one that actually transforms. Consisting of 1,508-pieces, it boasts 19 points of articulation that let you easily convert it from robot to truck alt mode and then back again. Best of all, you won’t need to rebuild anything to transform it back and forth.

It stands 13.8-inches (35 centimeters) tall in robot mode and aims to transport fans back to 1984 when Transformers became a pop culture icon with the original toy line and animated TV series. This set was modeled after the G1 Optimus Prime character, complete with an ion blaster, Energon axe, an Energon Cube and the Autobot Matrix of Leadership, the latter of which can be stored in the chest chamber. Available June 1st globally, priced at $169.99 USD. The G-Shock x Transformers Master Nemsis Prime Watch would be a perfect complement to this LEGO set. 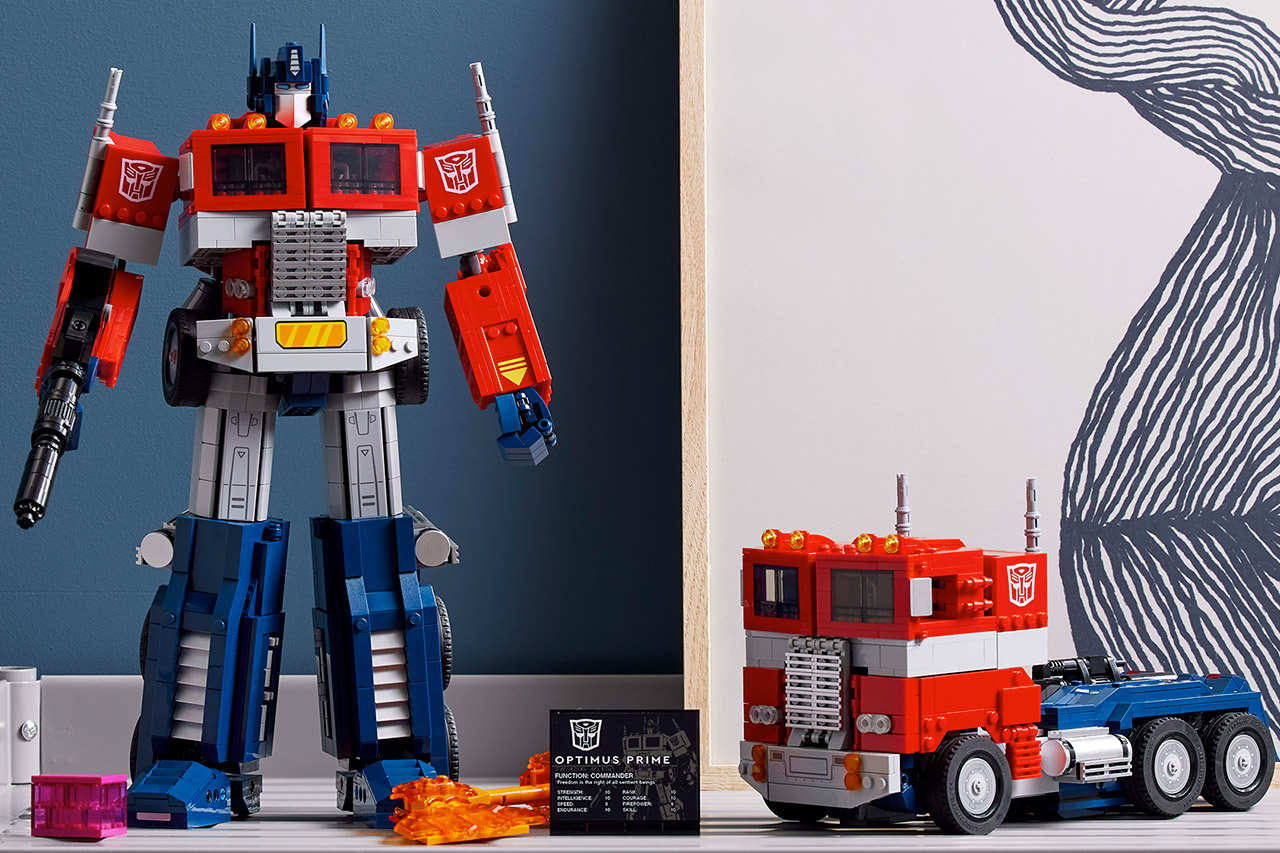 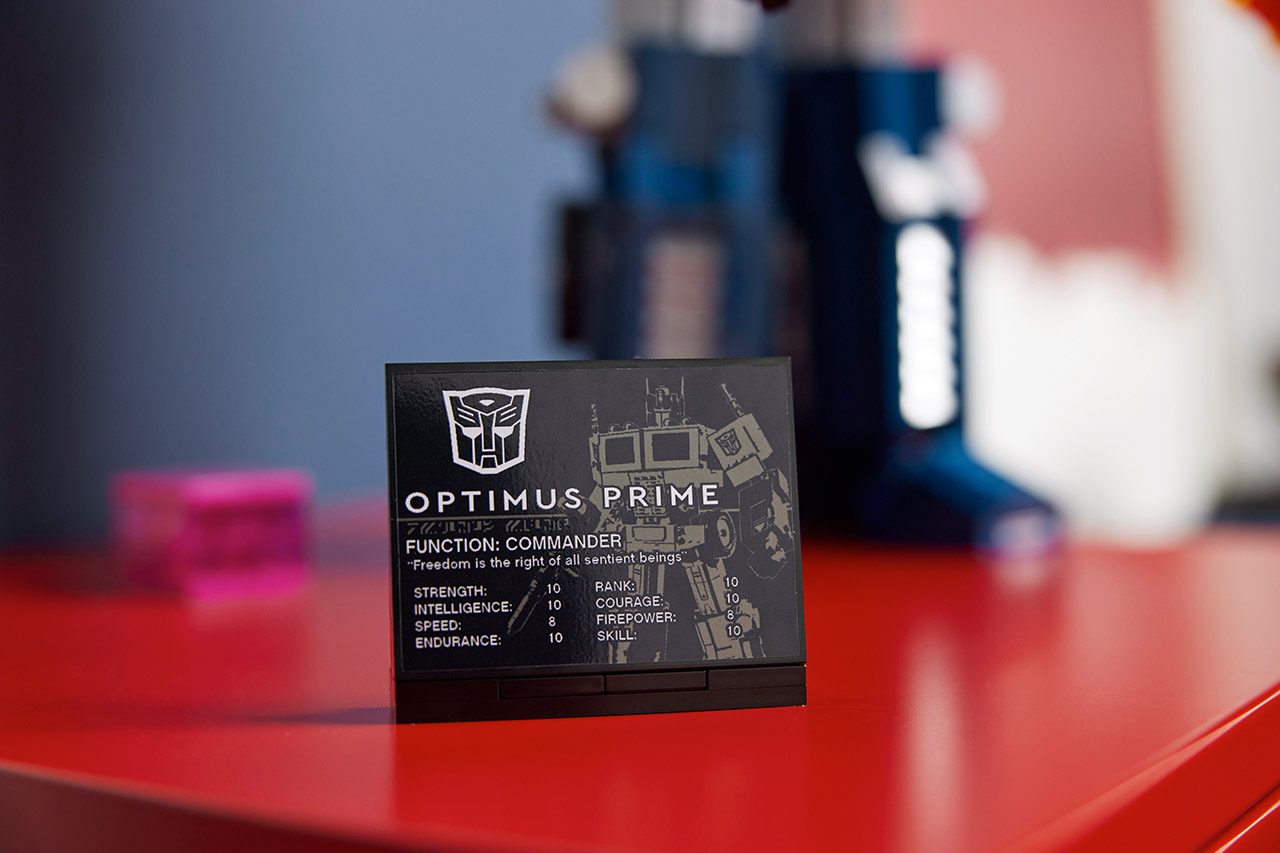 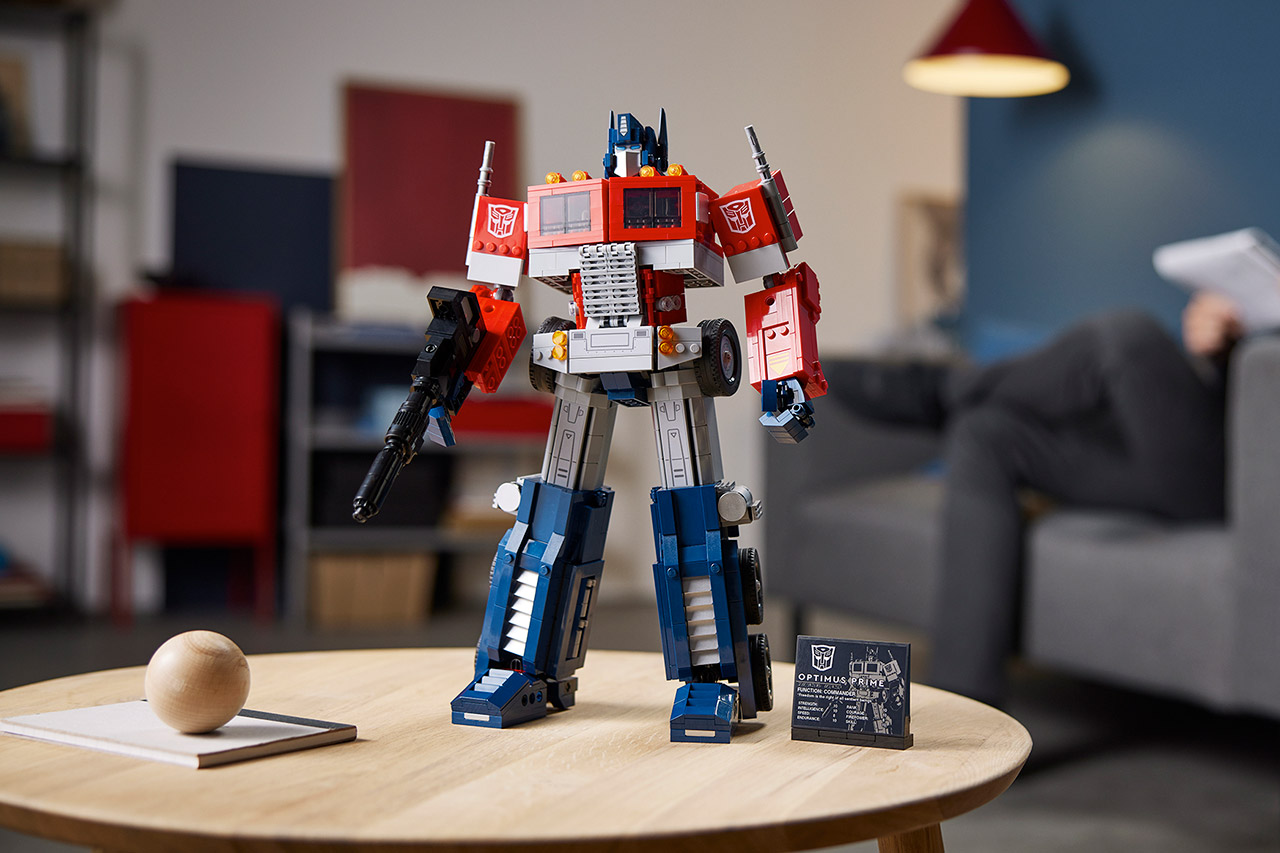 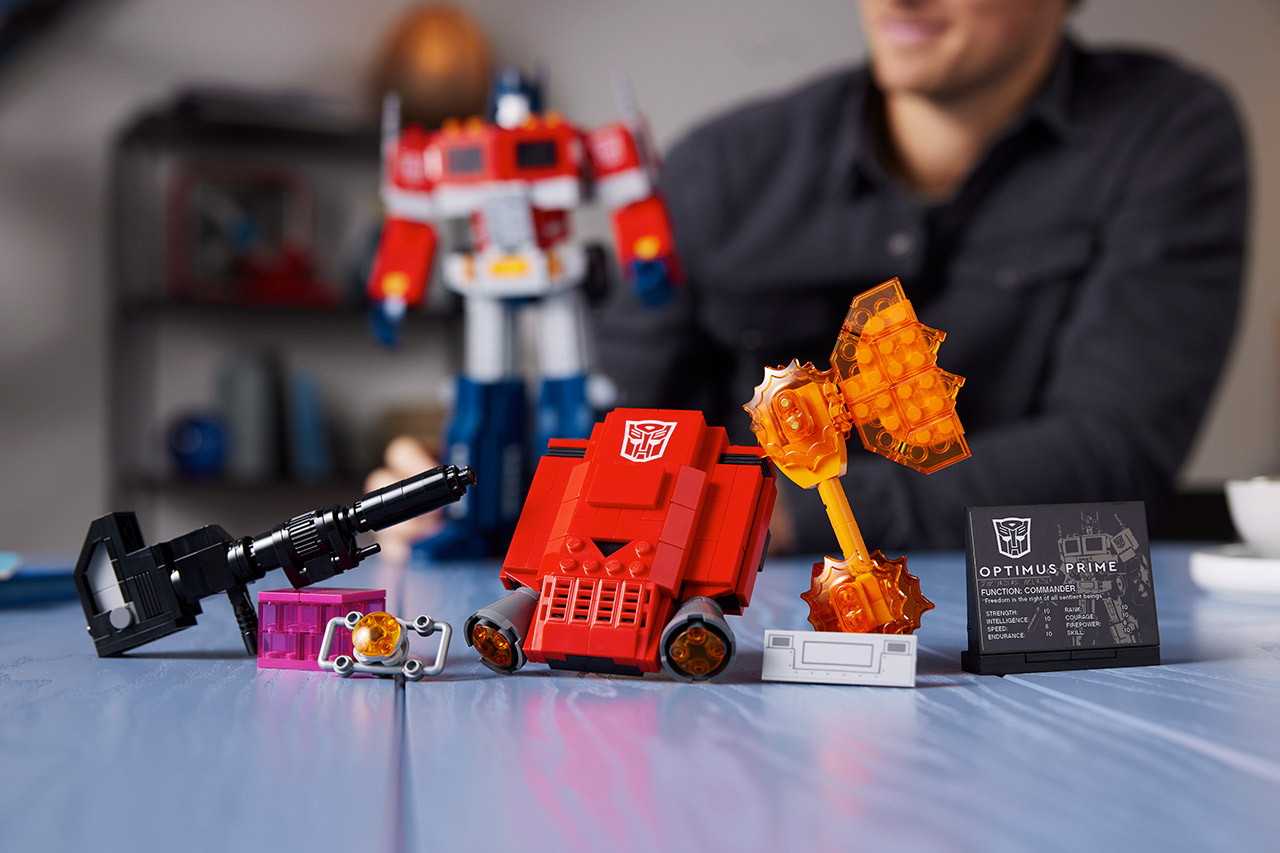 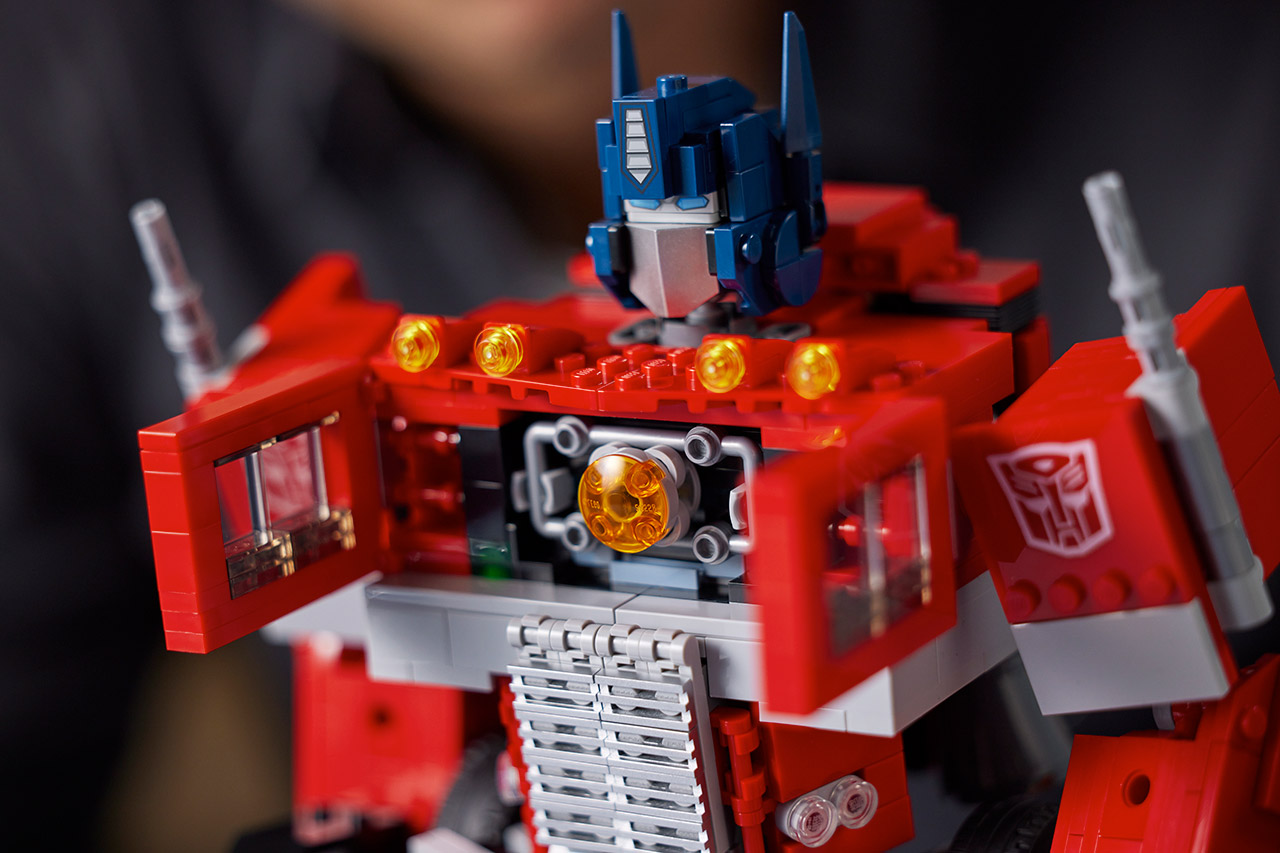 We’re excited to bring two of the world’s greatest play and entertainment companies together to celebrate this larger-than-life, iconic character – Optimus Prime. We know fans everywhere will be thrilled by this collaboration as it enables fans and families of all ages to create memories as they work together to build the LEGO Transformers Optimus Prime,” said Casey Collins, Head of Licensed Consumer Products and Business Development at Hasbro.