The LEGO Super Mario Adventures world continues to expand with an all-new Luigi Starter Course (71387) that’s set to be released this summer. This 280-piece set adds several new characters including a pink Yoshi, Bone Goomba and Boss Boom Boom. Similar to the Mario set, Luigi has LCD screens in his eyes, mouth and belly to display a wide variety of instant reactions to movement, color as well as action bricks. As an added bonus, a speaker plays iconic sounds and music from the video game series. Read more for additional pictures and information.

This Starter Course can be combined with LEGO Super Mario Expansion Sets, each of which unlock unique challenges and characters to play with and against friends. Download the free LEGO Super Mario app to further enhance the physical play experience by keeping track of scores, thus encouraging continuous rebuilding. Available July 9th, priced at or around $65 USD. 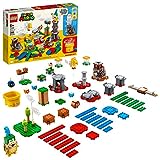 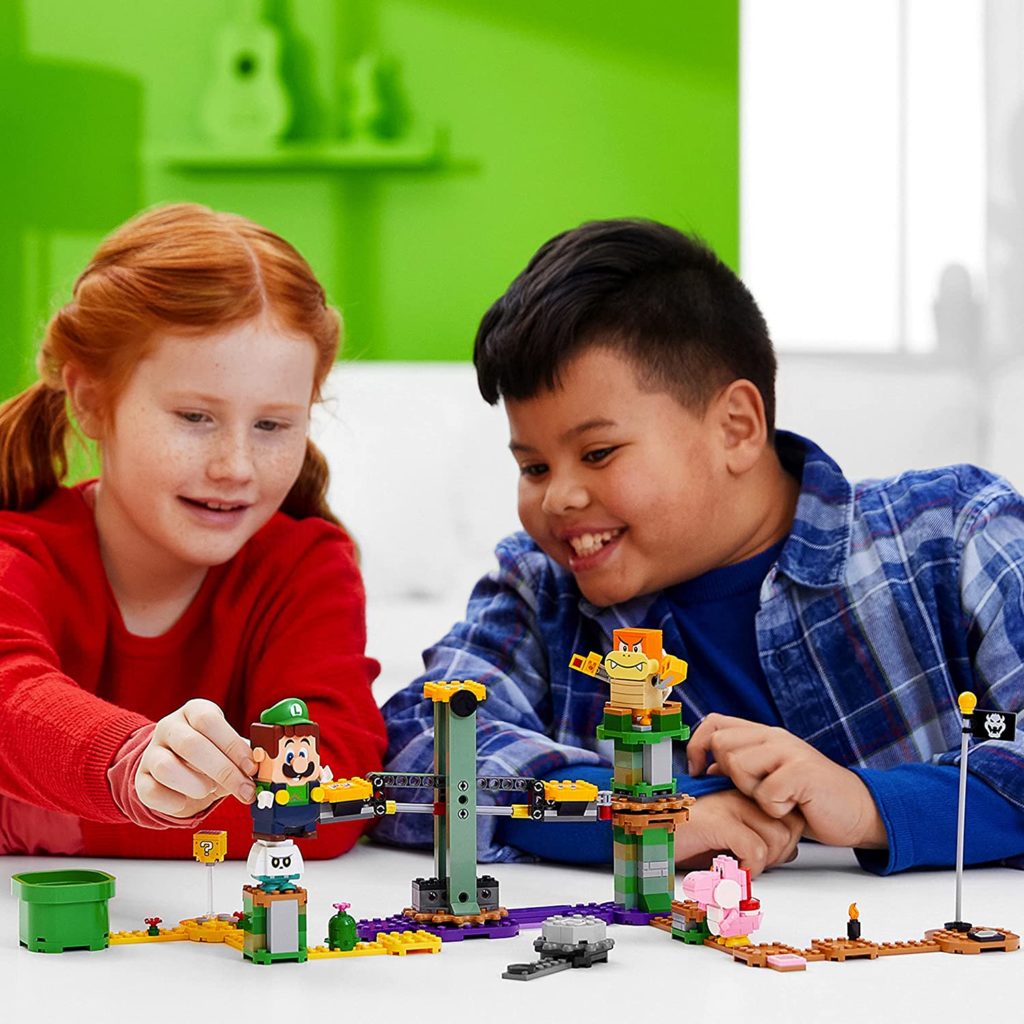 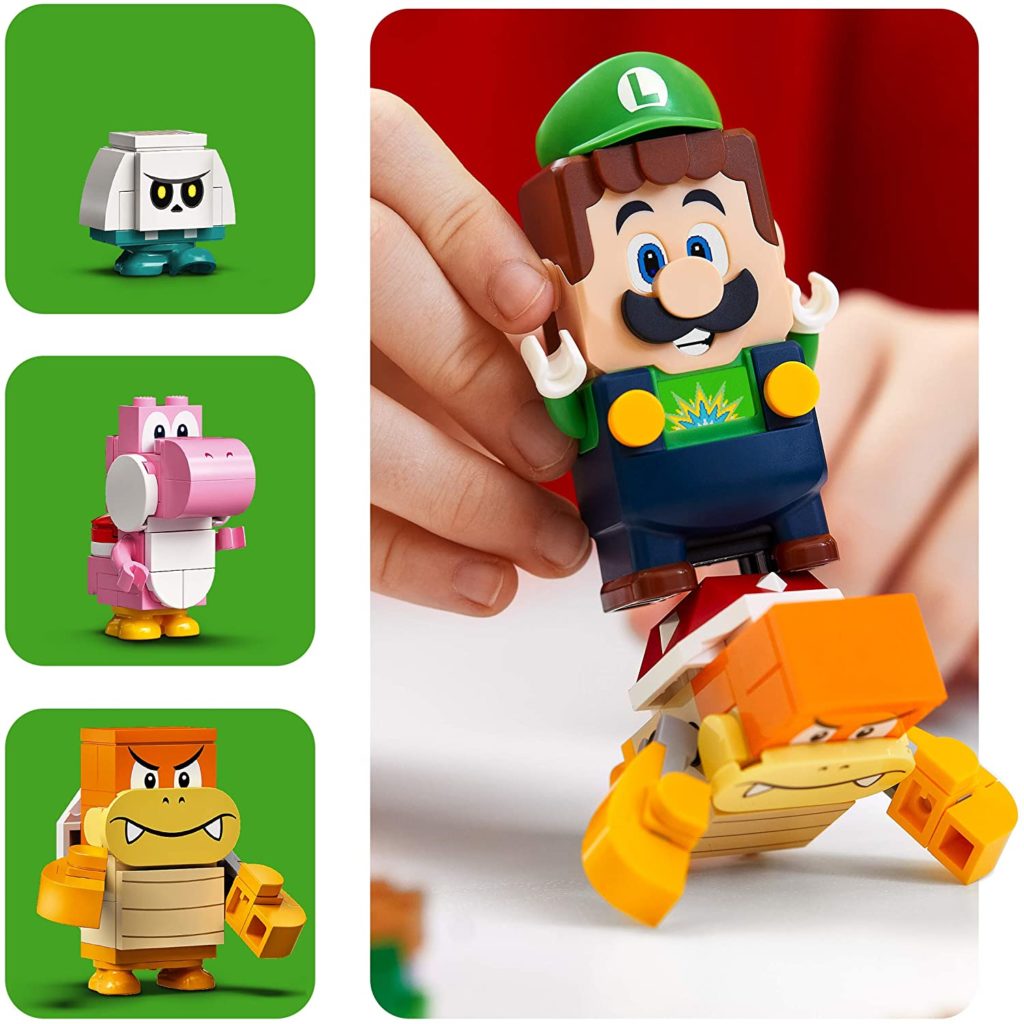 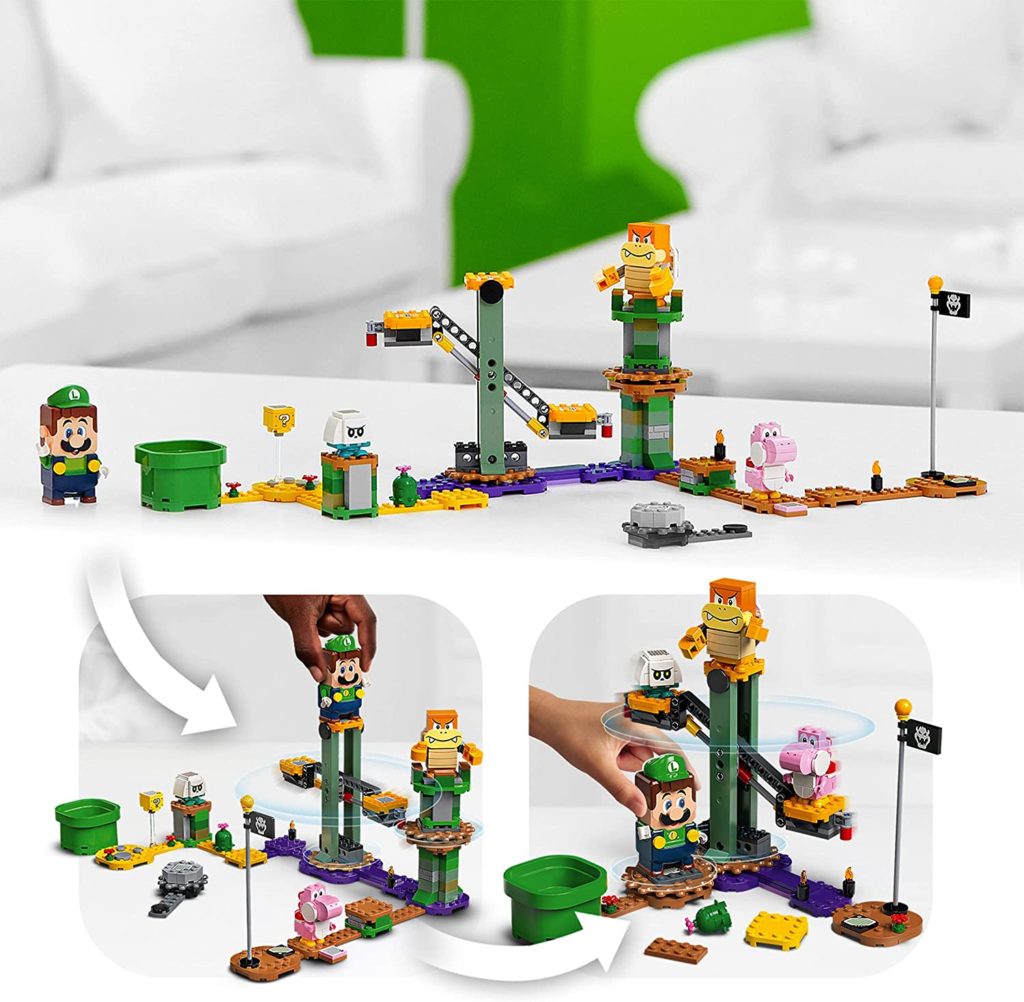 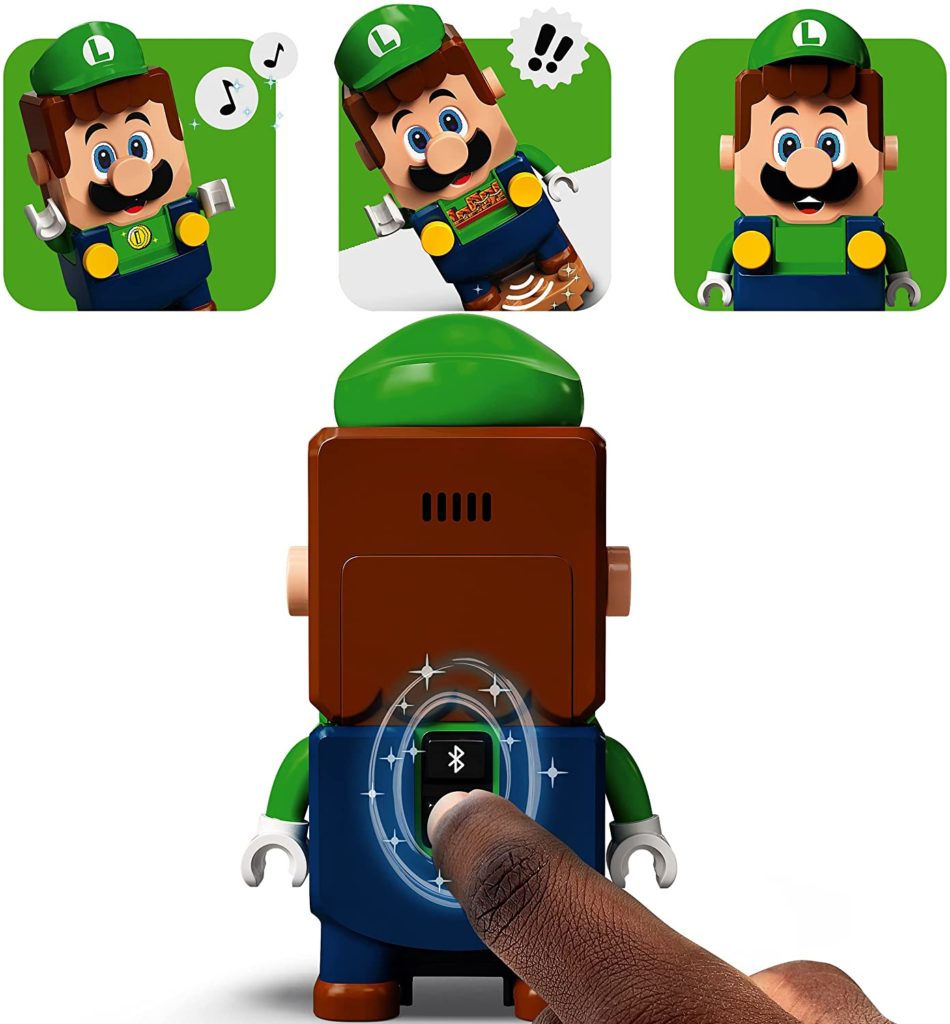 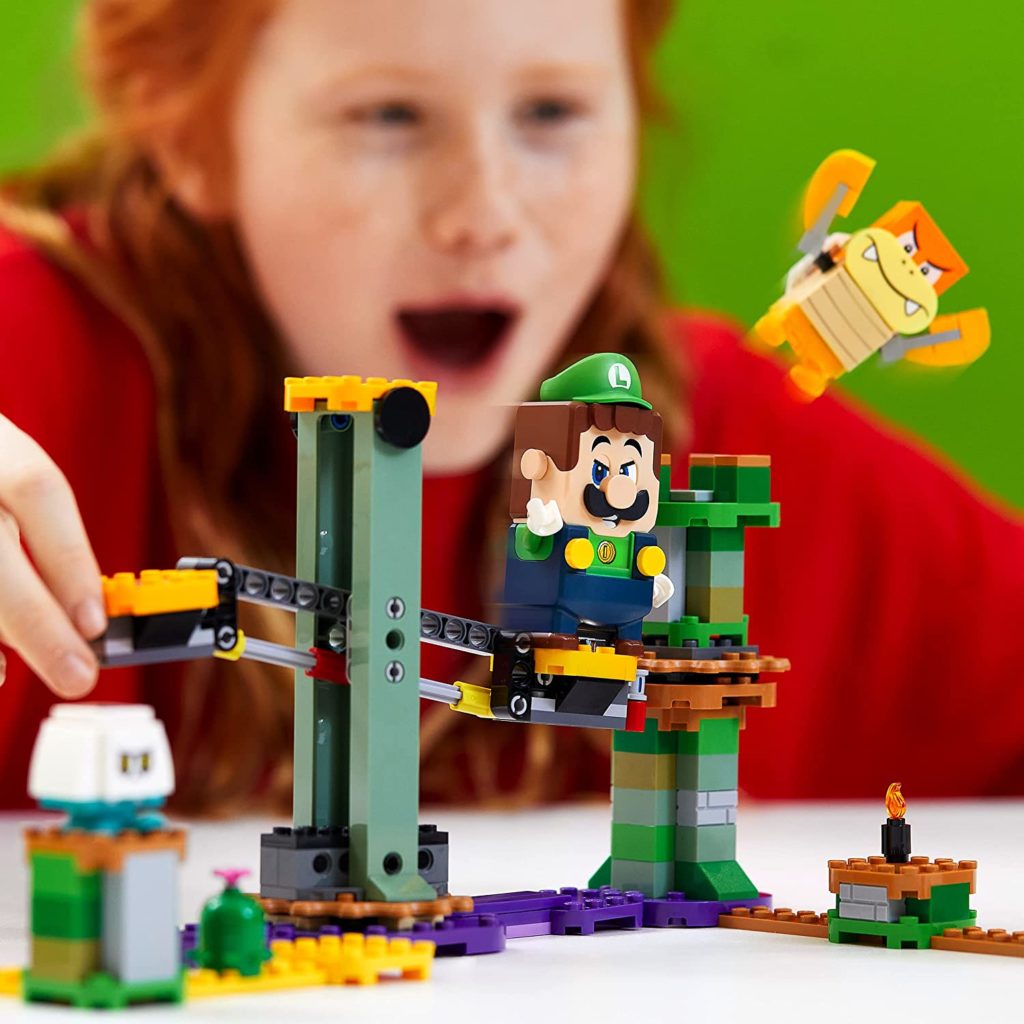 Super Mario has continued to appear, always in a form adapted to the current hardware of the time. I am thankful that in this project with the LEGO Group, Mario is jumping out of the digital world of game consoles and smart devices, and we are able to bring him into the world with a new, physical type of Mario play. It’s very exciting to think of LEGO Mario becoming a real friend to children and to picture them playing in their very own Mario world that they imagined themselves,” said Takashi Tezuka, Executive Officer and Game Producer of Nintendo Co., Ltd.