Photo credit: Lets Go Digital
A rollable display is basically a type of screen that can be rolled up like a scroll without the image or text being distorted using various technologies, such as electronic ink, Organic LCD, and OLED. This technology is nothing new, as rollable displays using electronic paper date way back to CES 2006 where Philips showcased a prototype. Now, an LG patent reveals that the company could be working on a rollable display that doubles as a touchscreen tablet. Read more for the patent, additional pictures and information. 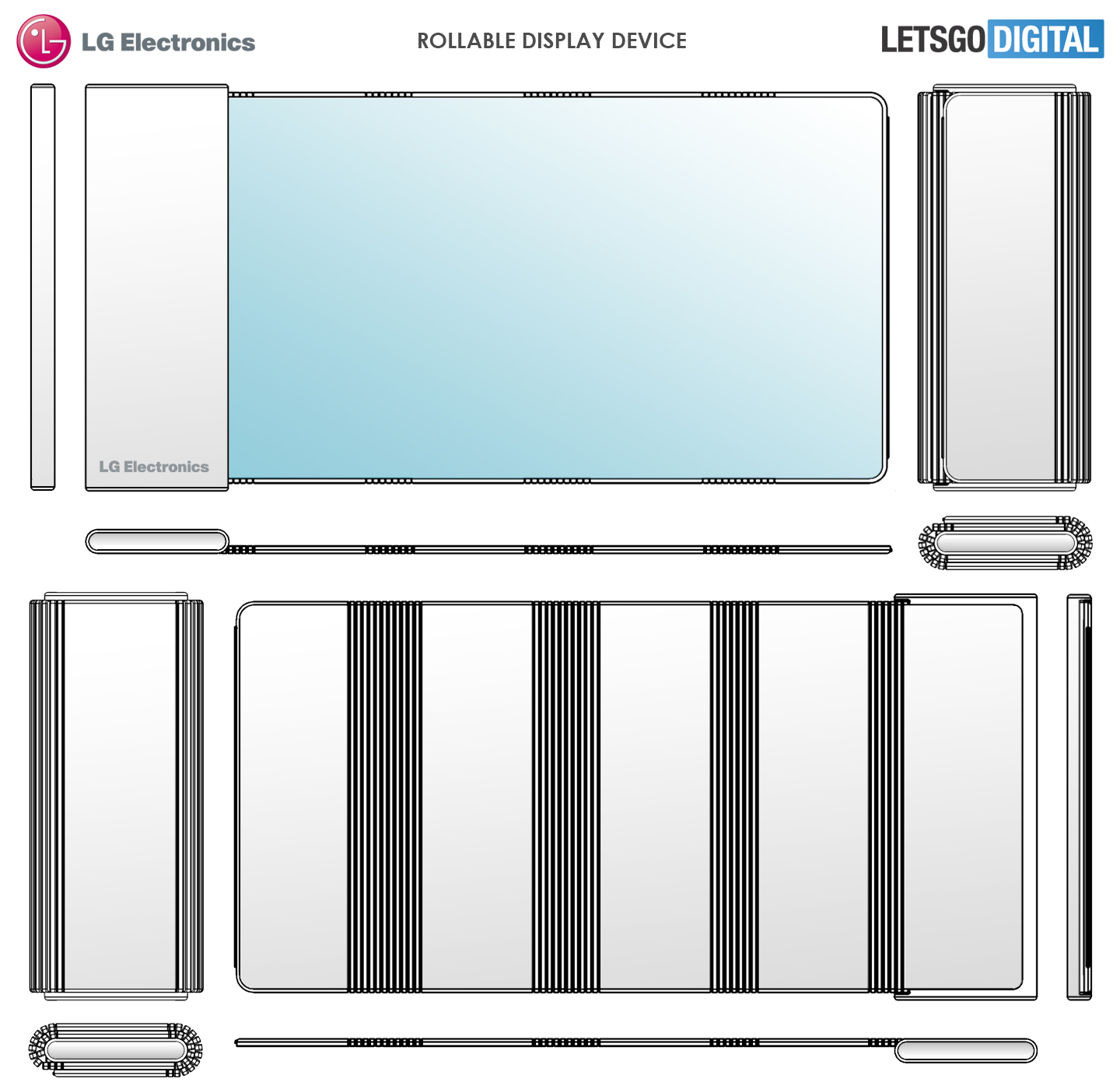 LG Display filed a patent with the KIPRIS (Korean Intellectual Property Office) for a ‘roll-up display’ last year, and it was published in June 2019 with patent sketches that detail a rollable, smartphone-sized device. It consists of a display with surface on all sides, which means users can easily unfold the screen, or roll it out, into a full-sized tablet. 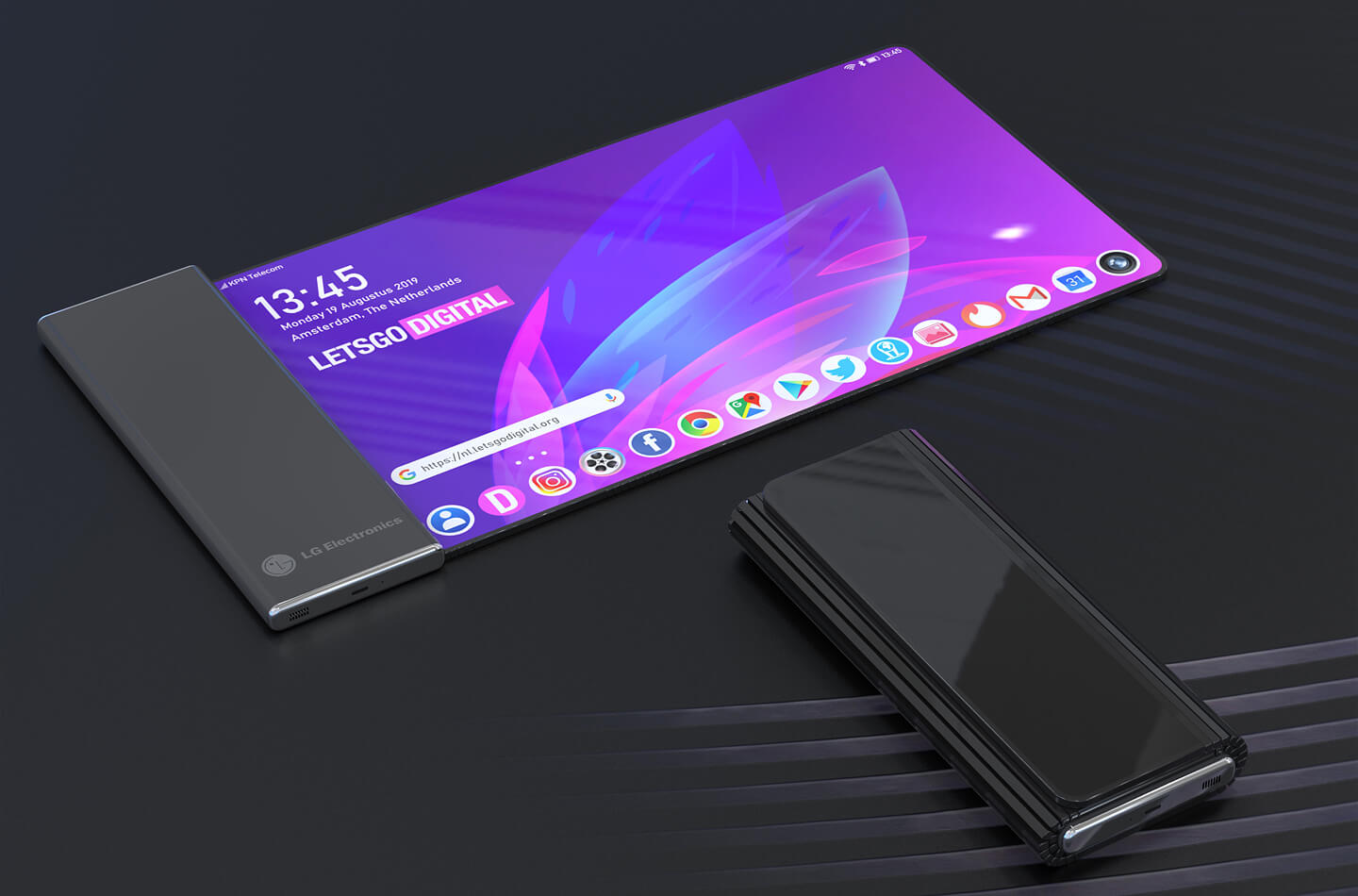 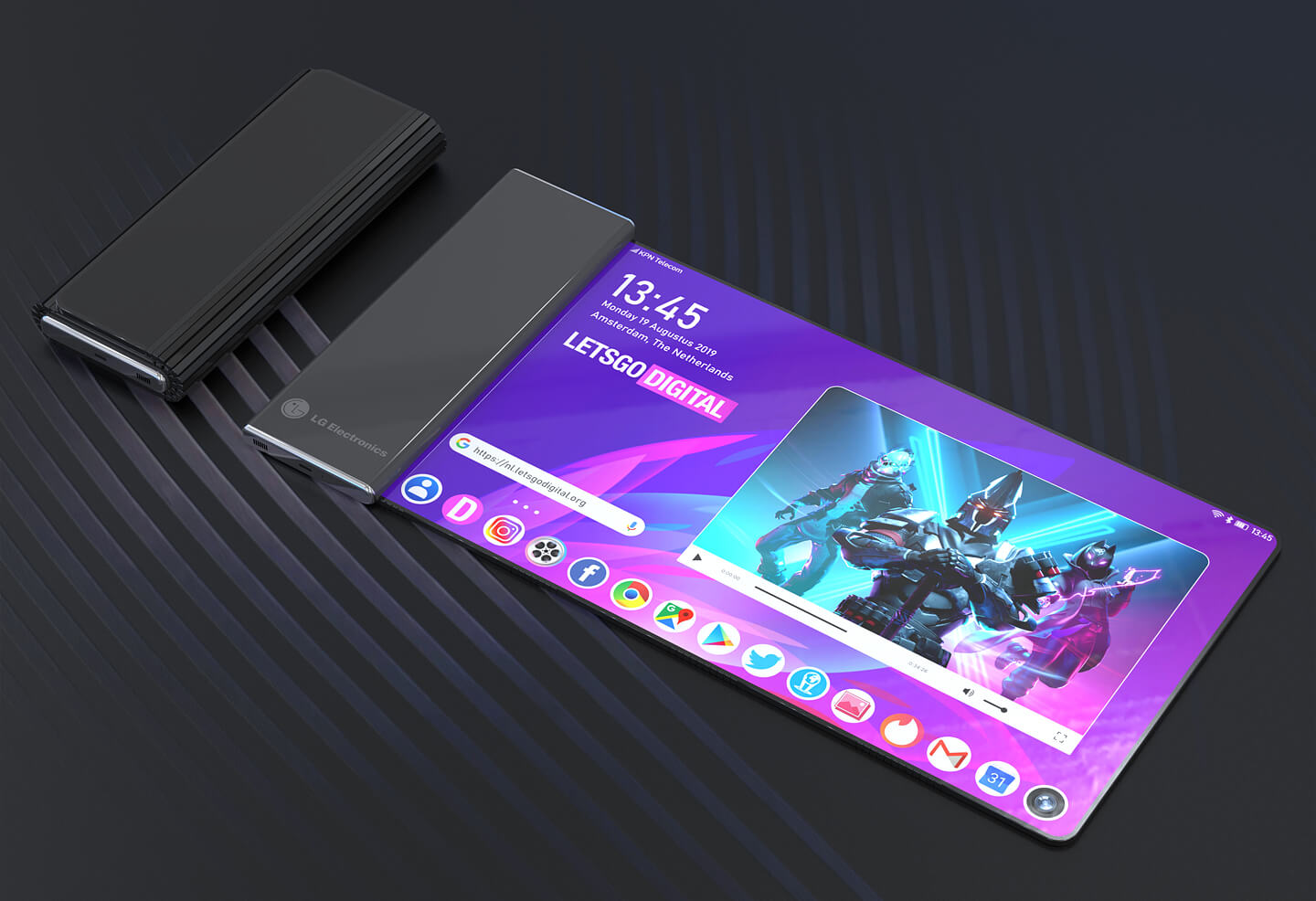 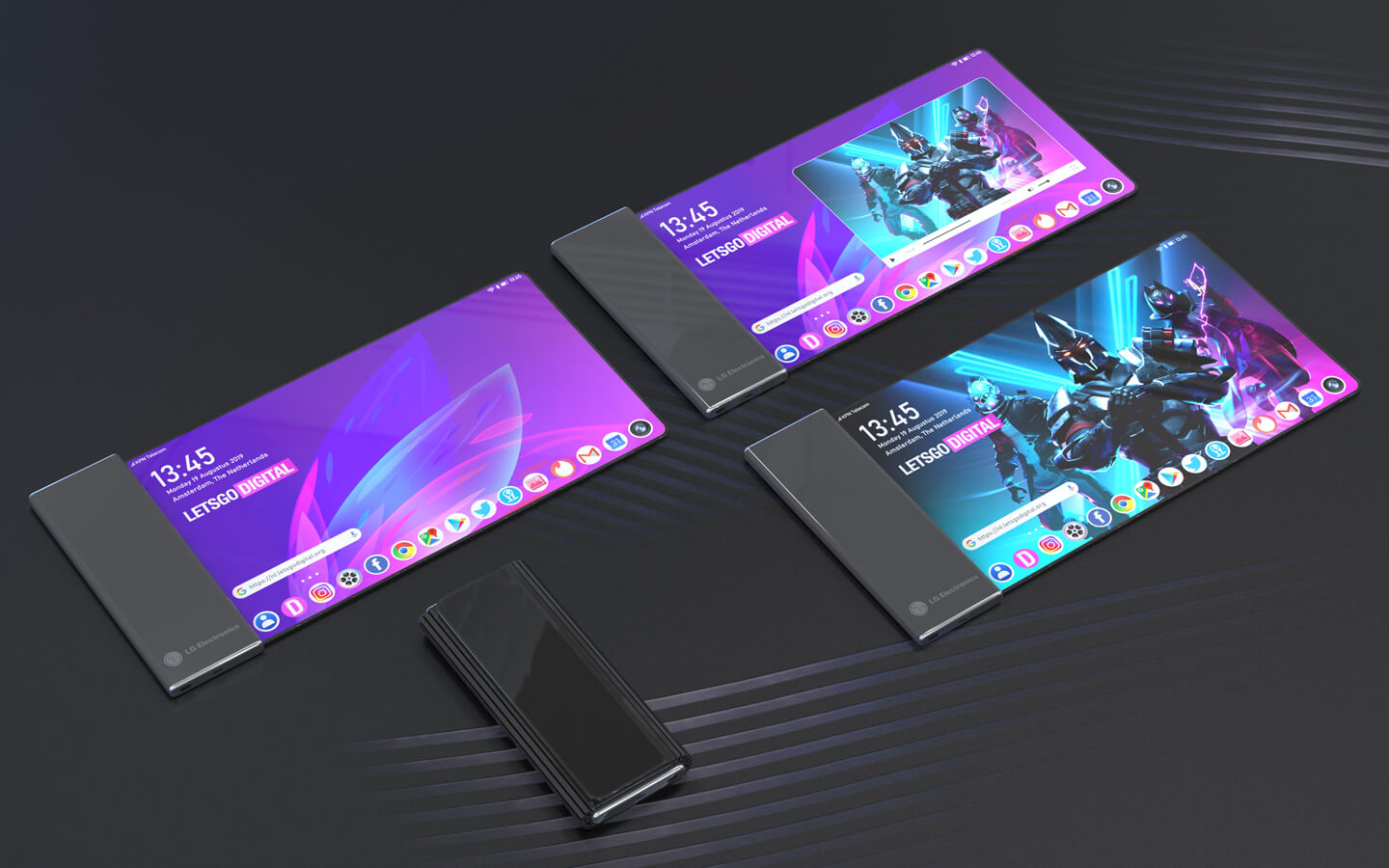 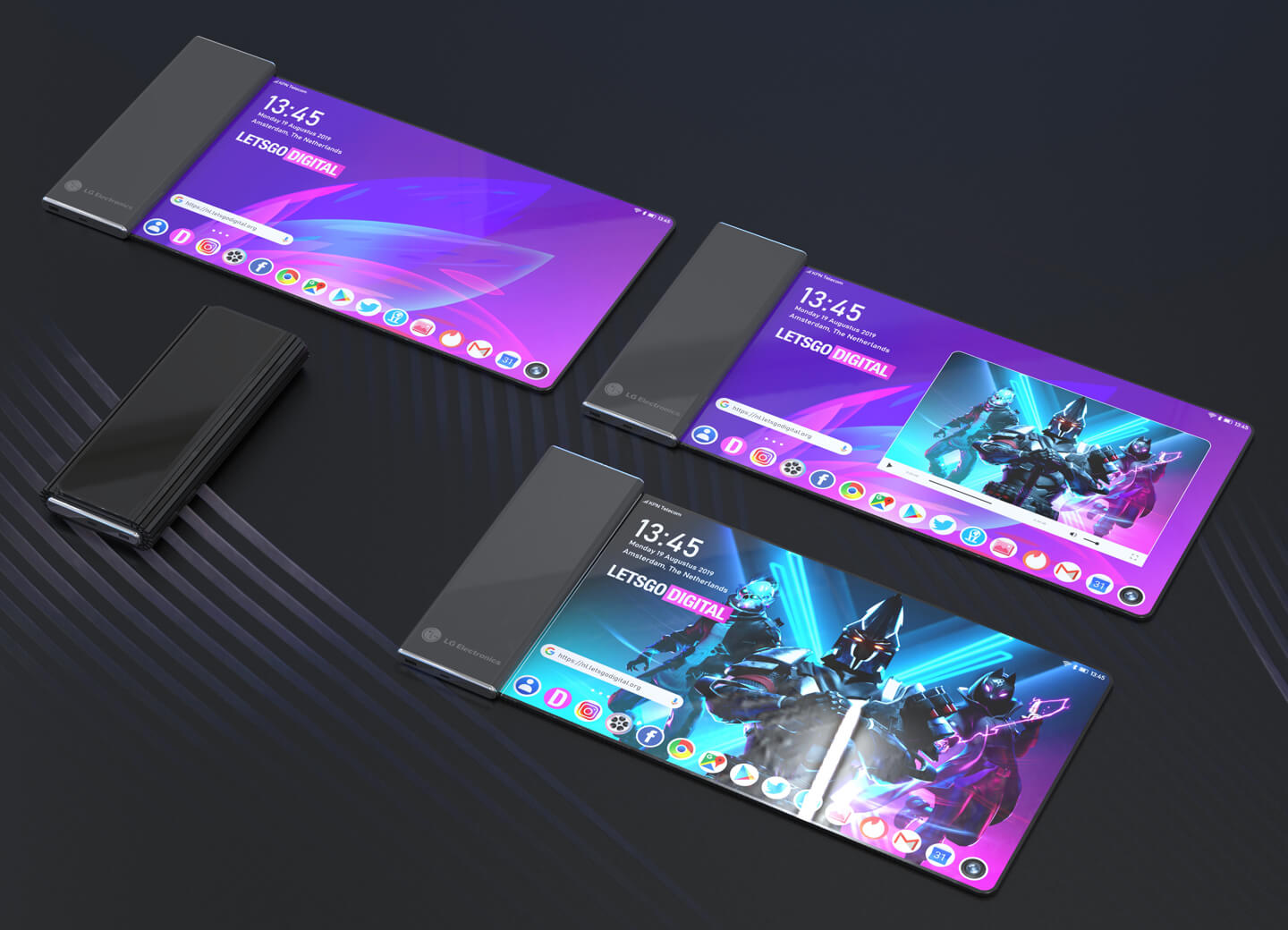 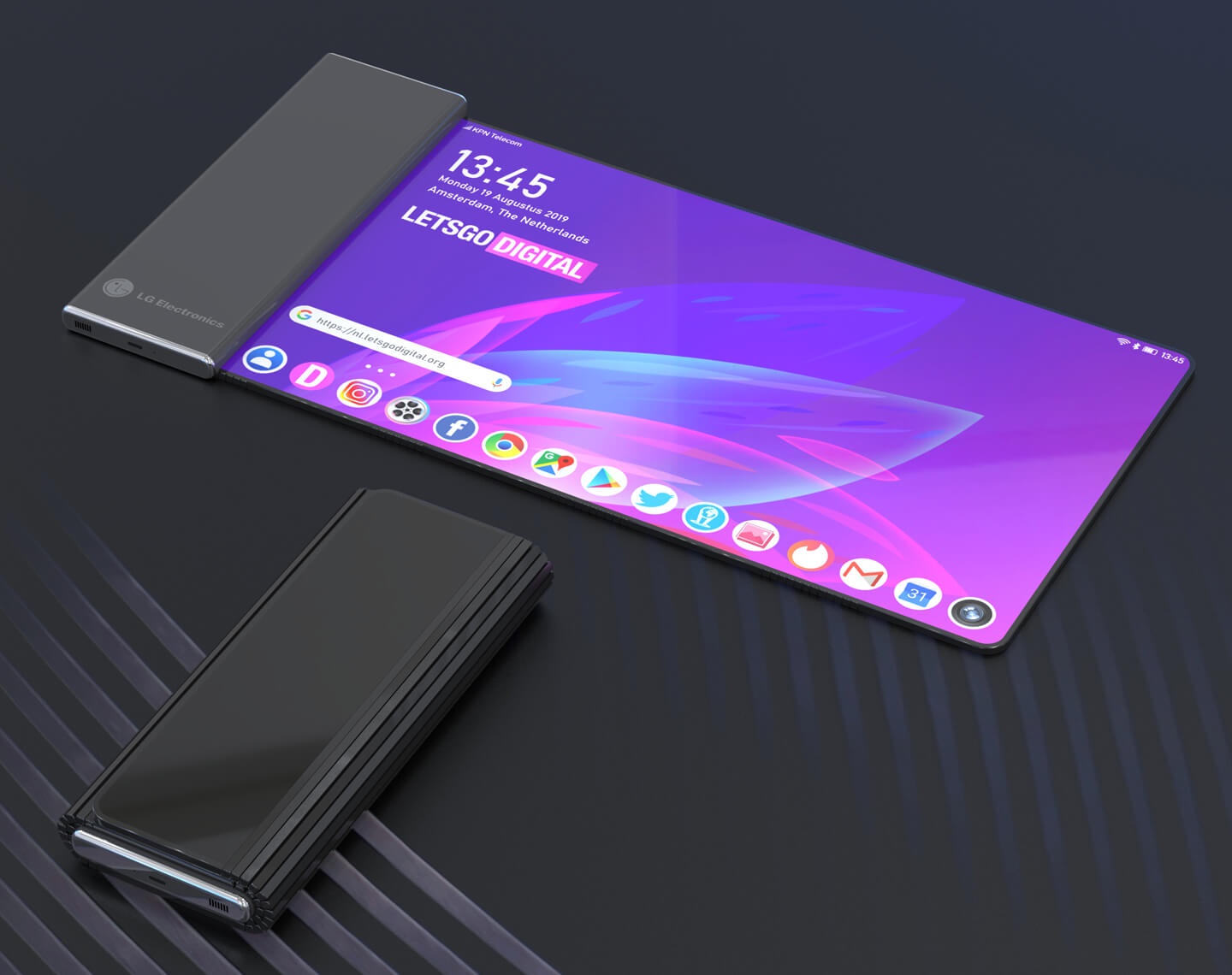 Don’t need a tablet? Simply, roll out the display as needed, keeping the other portion directly in the housing. We’re not sure how this would work with Android OS, but LG will be sure to come up with a workaround if this is one of its main features. The display itself stays in place using magnets, so you won’t have to worry about keeping it on a flat surface.