As many smartphone enthusiasts already know, the LG V40 ThinQ was officially announced last week, complete with five cameras in total (two on the front and three on the back) that work together when in special camera modes. To keep things speedy, there’s a Qualcomm Snapdragon 845 processor and a stunning 6.4-inch OLED display. You’ll be able to pick up this device for $899.99 from AT&T, T-Mobile, Sprint, U.S. Cellular, and Verizon outlets in the United States on October 18th. Continue reading for a full video review, hands-on pictures and more information. 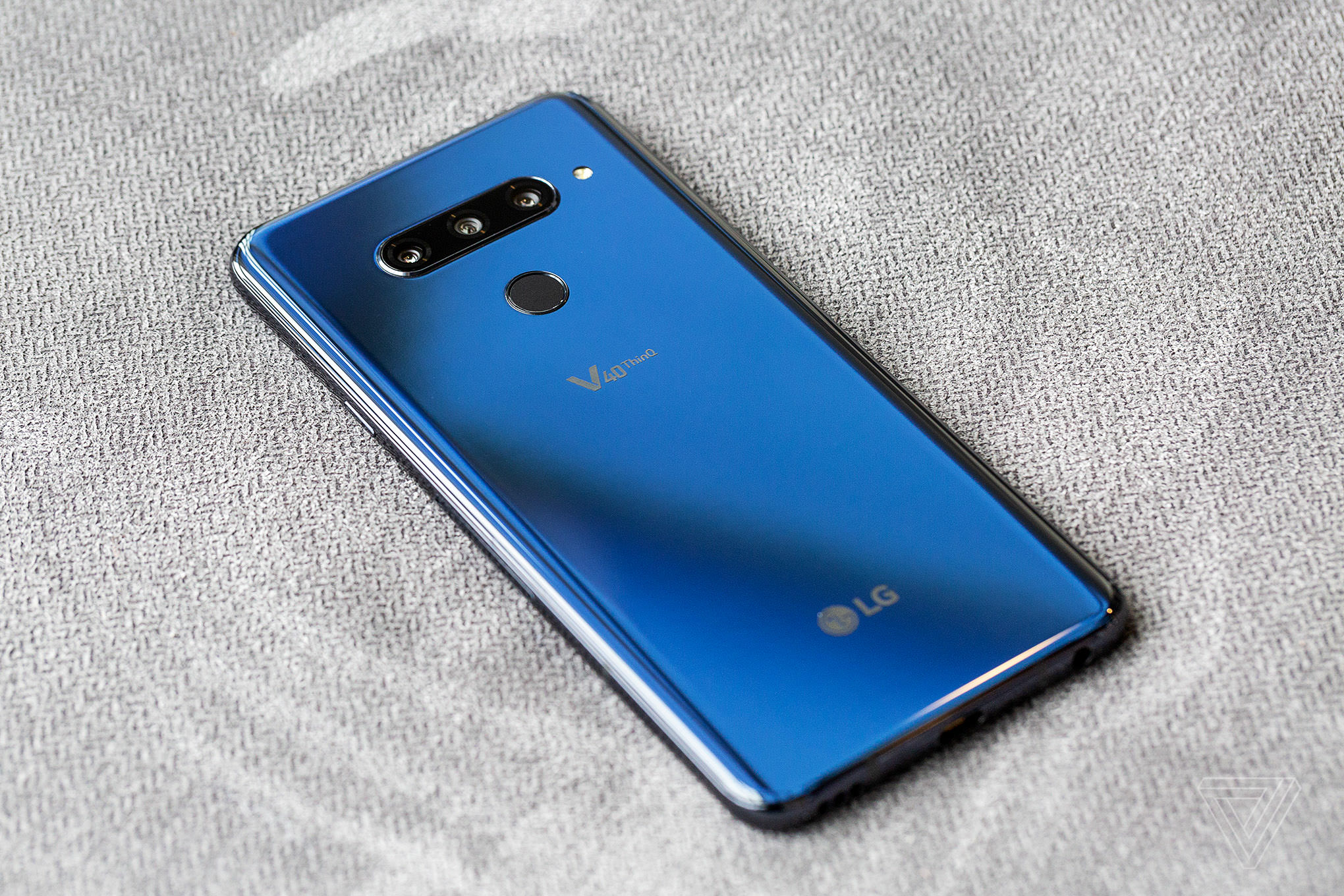 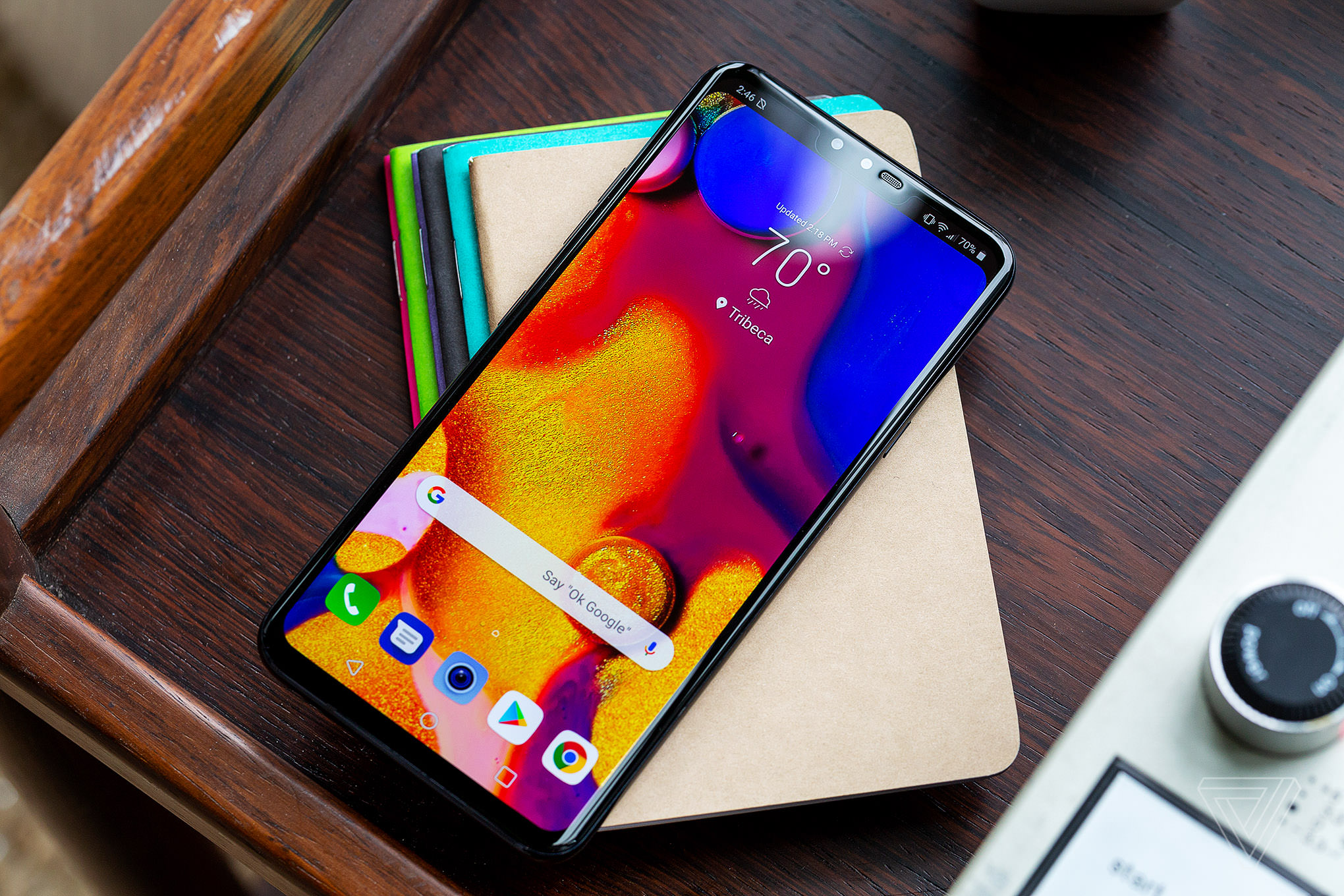 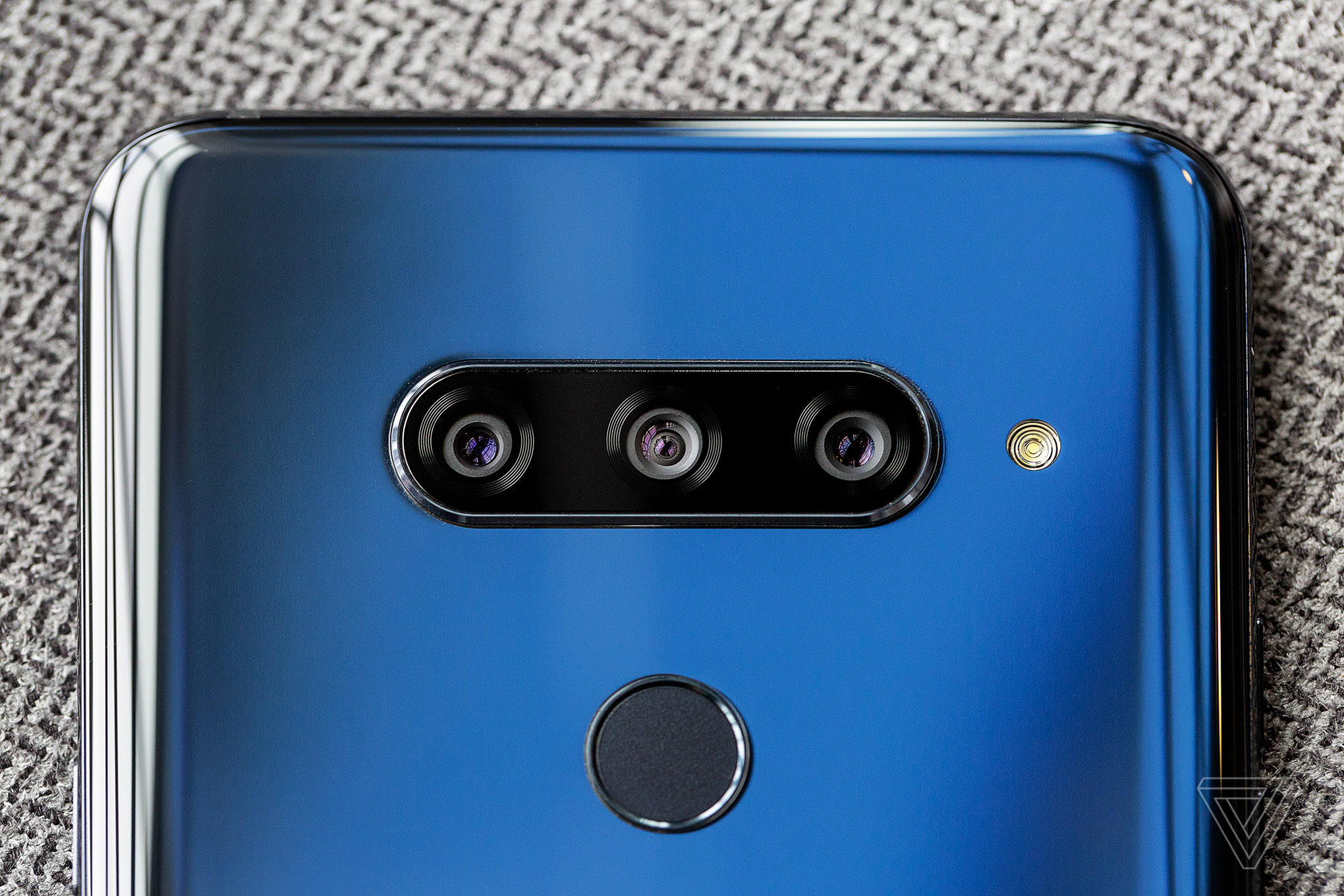 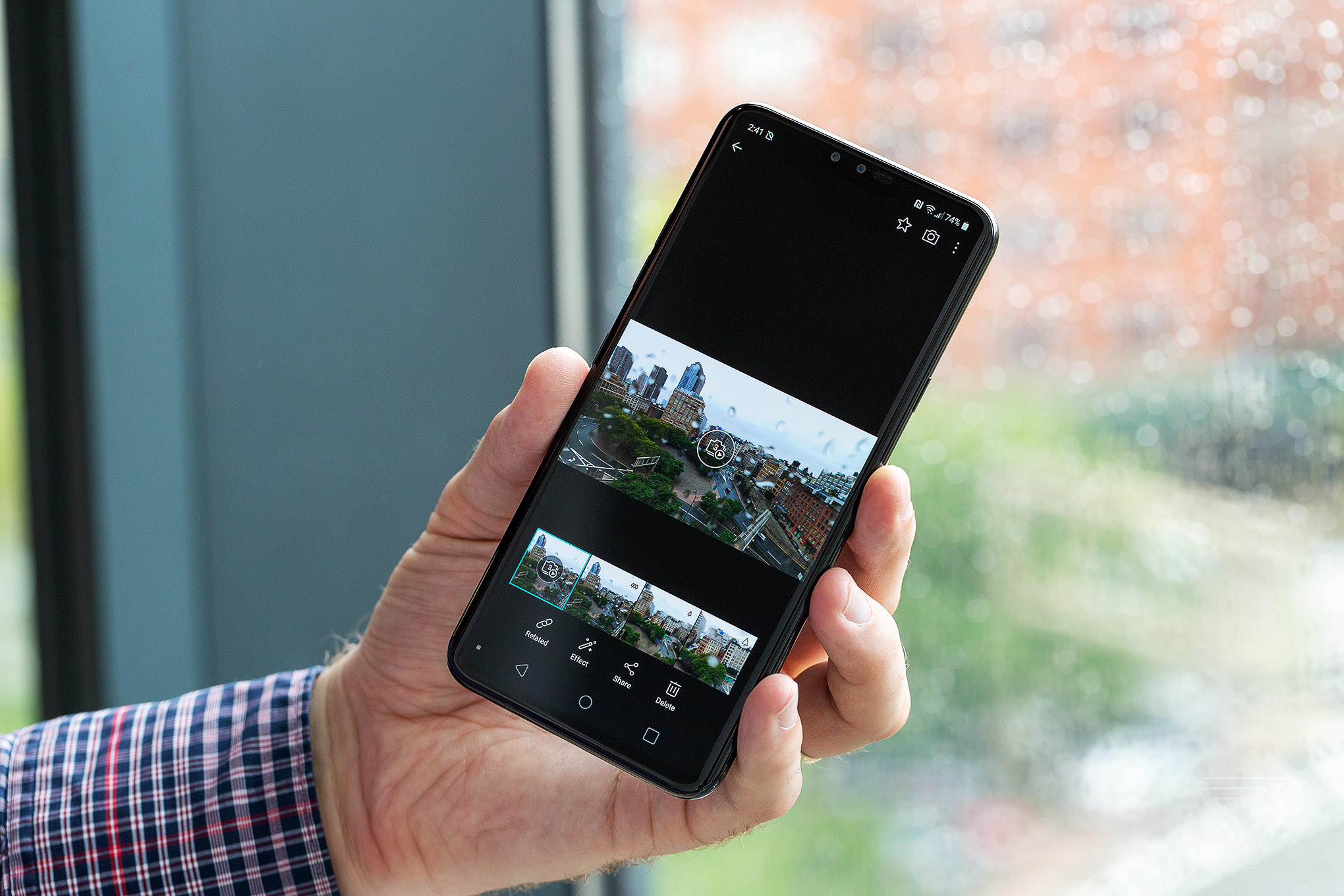 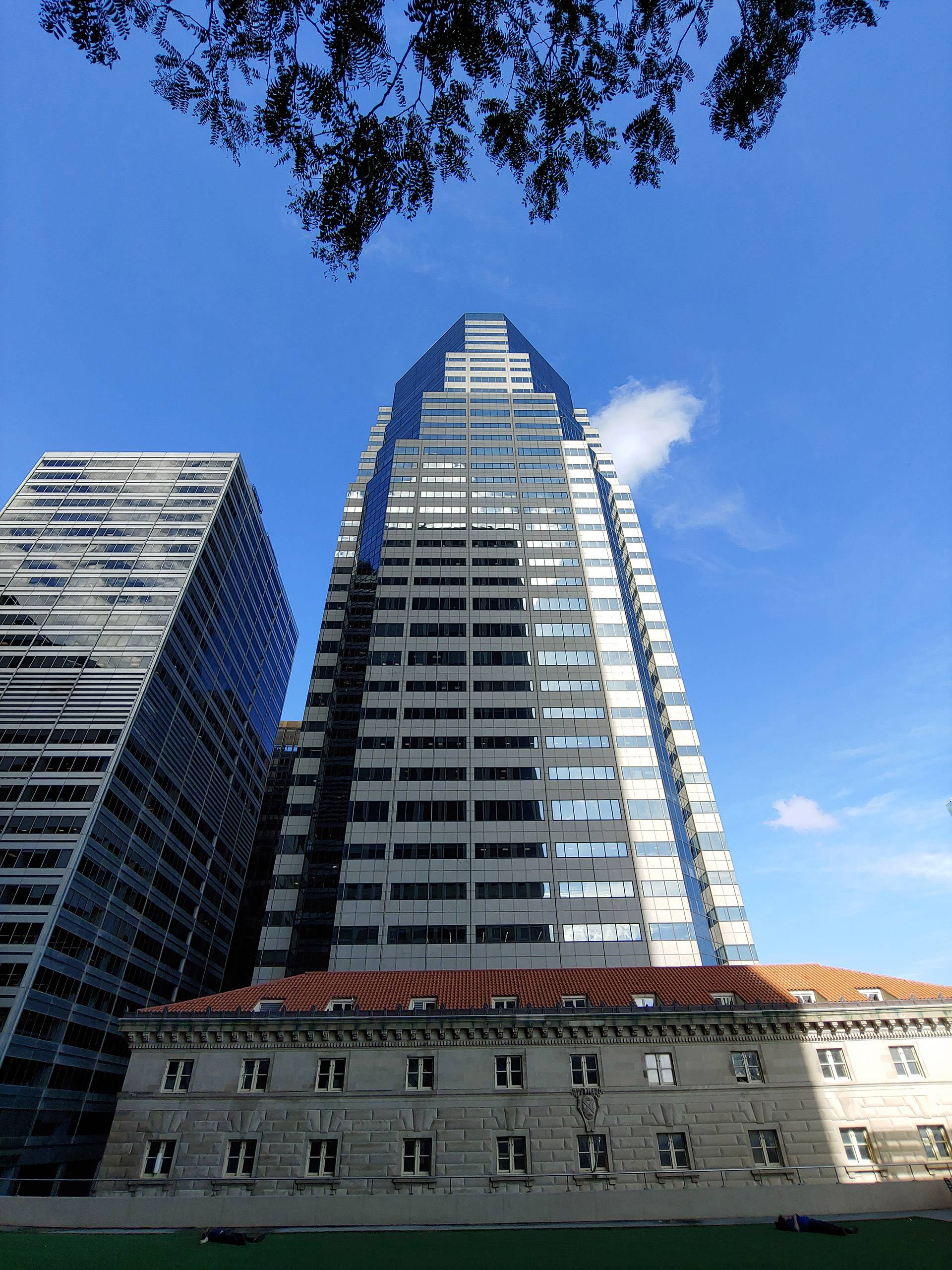 “Overall, the V40 is an excellent phone, and probably the best one LG has ever made. It won’t appeal to everyone – you have to be a fan of big phones, for starters, and software purists will still be happier with a Pixel – but in a world where smartphones are becoming increasingly similar, the V40 differentiates itself with its unique camera system. In addition, it has great performance, an excellent screen, and reliable battery life. It simultaneously improves on both the V30 and the G7,” reports The Verge.