Soon, you’ll be able to summon a flying taxi straight from an app, thanks to Munich-based startup Lilium. It has just unveiled a prototype five-seater electric air taxi that is expected to be fully-operational in various cities around the world by 2025. The battery-powered jet is capable of flying 186 miles in 60 minutes on a single charge, and connects cities through a network of landing pads. To book a ride, simply open the app and select the nearest landing pad. Read more for a video, additional pictures and information.

“Lilium’s new prototype has an oval cabin and 36 electric jet engines fitted on the wings and tail (the tail is actually a smaller wing, but let’s call it a tail). They tilt up during takeoff, then forward as the craft transitions into horizontal flight. Each motor has just a single moving part, the company said, and there are no propellers or rudder,” reports Engadget. 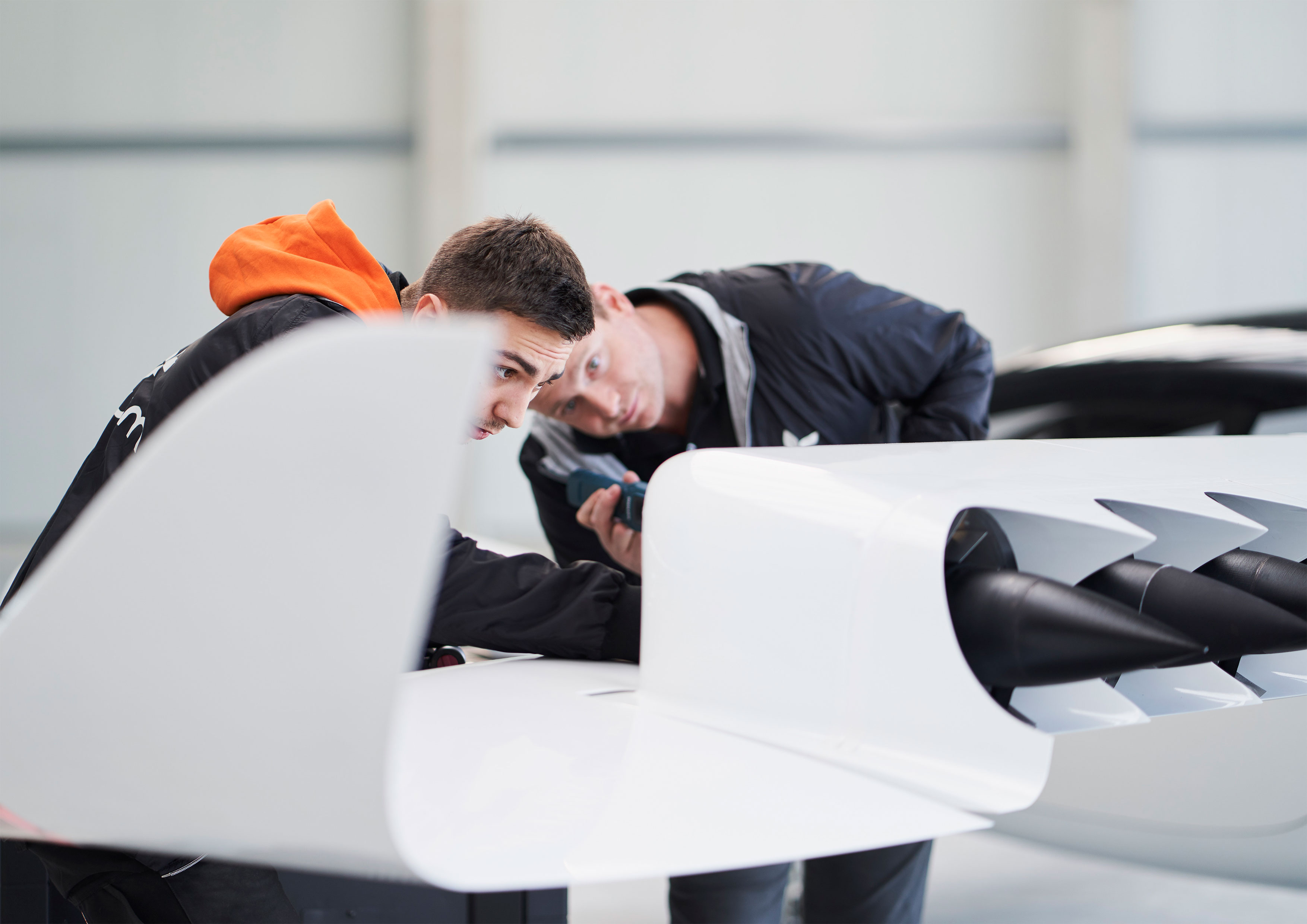 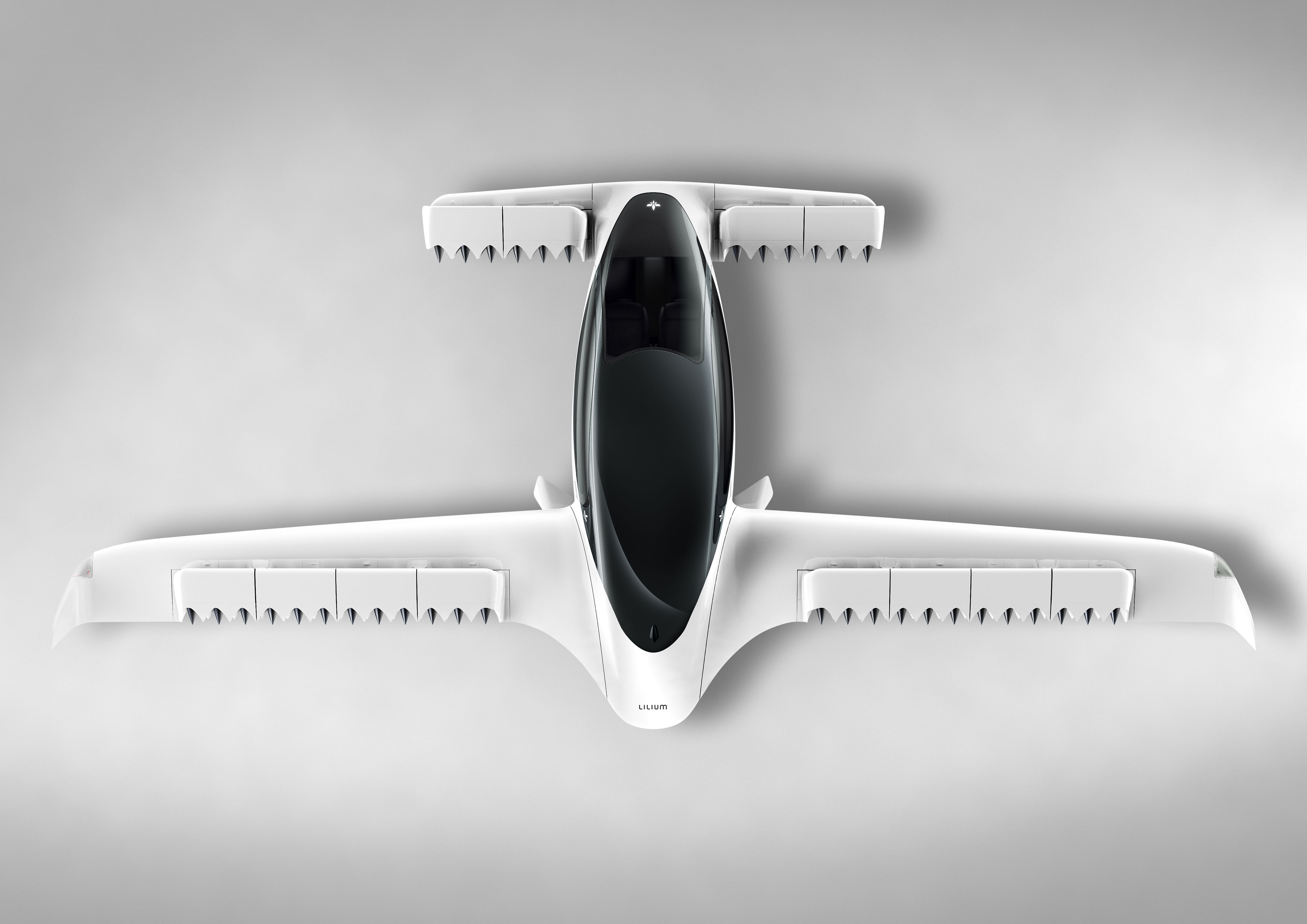 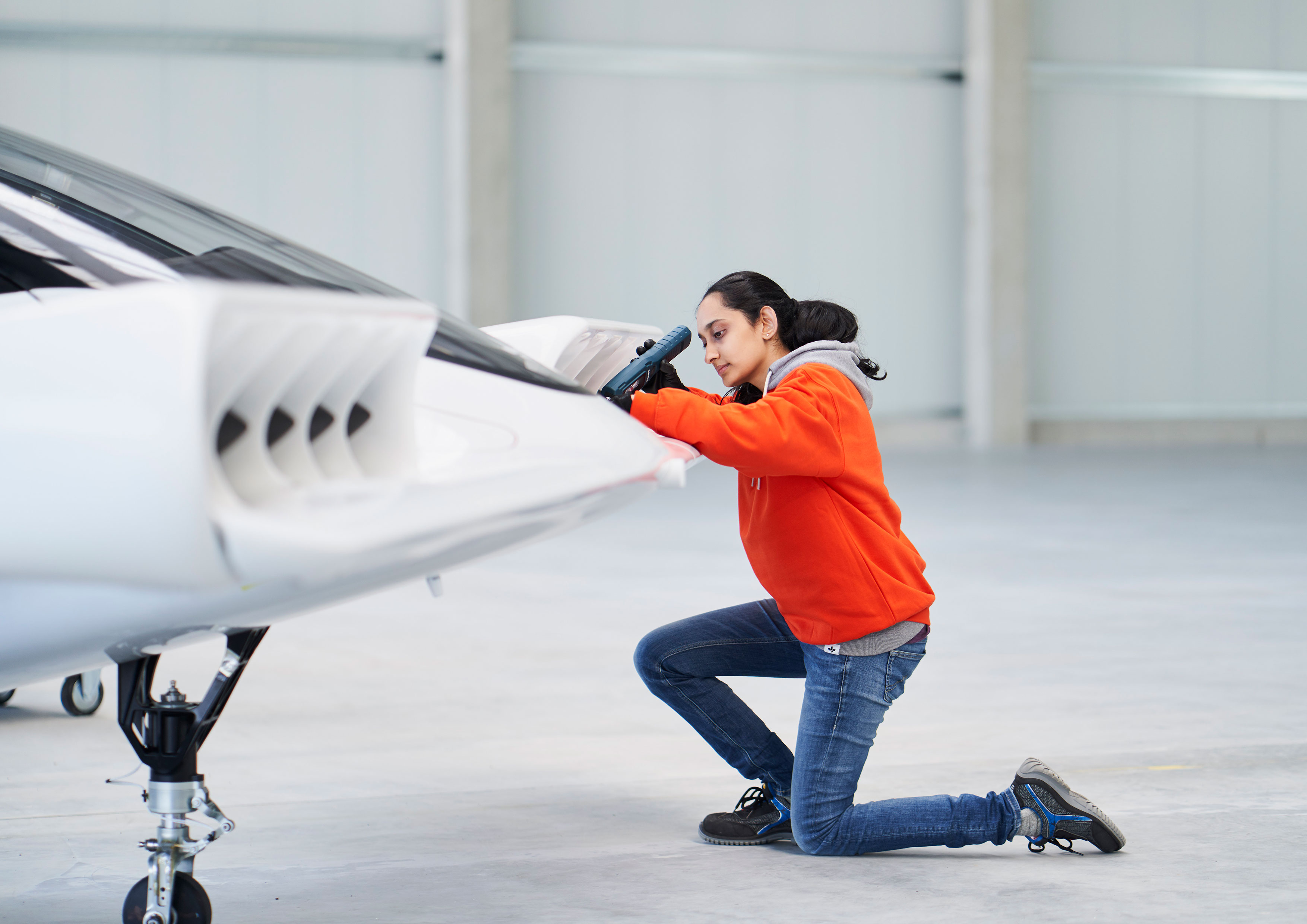 Researchers Create Bee+, a Tiny Four-Winged Robot No Larger Than a Penny