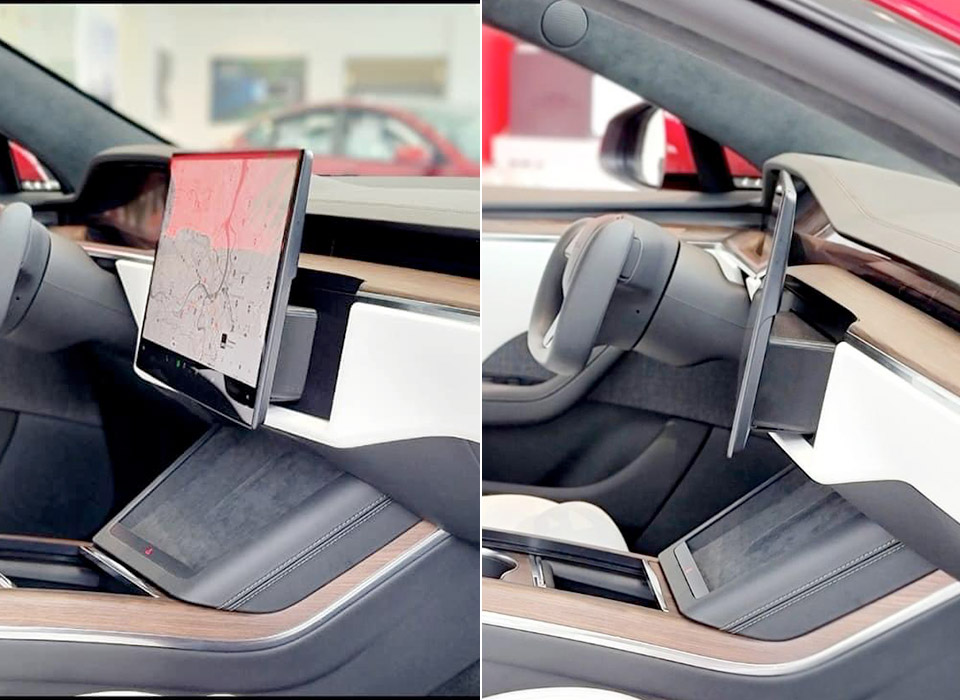 Photo credit: Michael Hsu
It’s official, the Tesla Model S refresh now has a motorized tilting swivel screen, making it easier to access information while driving or when stopped. Unfortunately, not all of the vehicles are equipped with the motor required for the tilting function since they only just recently starting incorporating this feature into the latest Tesla Model S / X vehicles rolling off the assembly line.

This also appears to be the case with Tesla Model S / X refresh vehicles hitting showrooms in Taiwan and possibly the rest of Asia. There’s no confirmation yet on if current Tesla Model S / X owners with the landscape-oriented display can get a retrofit. What we do know is that the swivel screen can be adjusted to face either the driver or the passenger. Hopefully, we see something similar in the all-electric Lilium Jet when it launches. 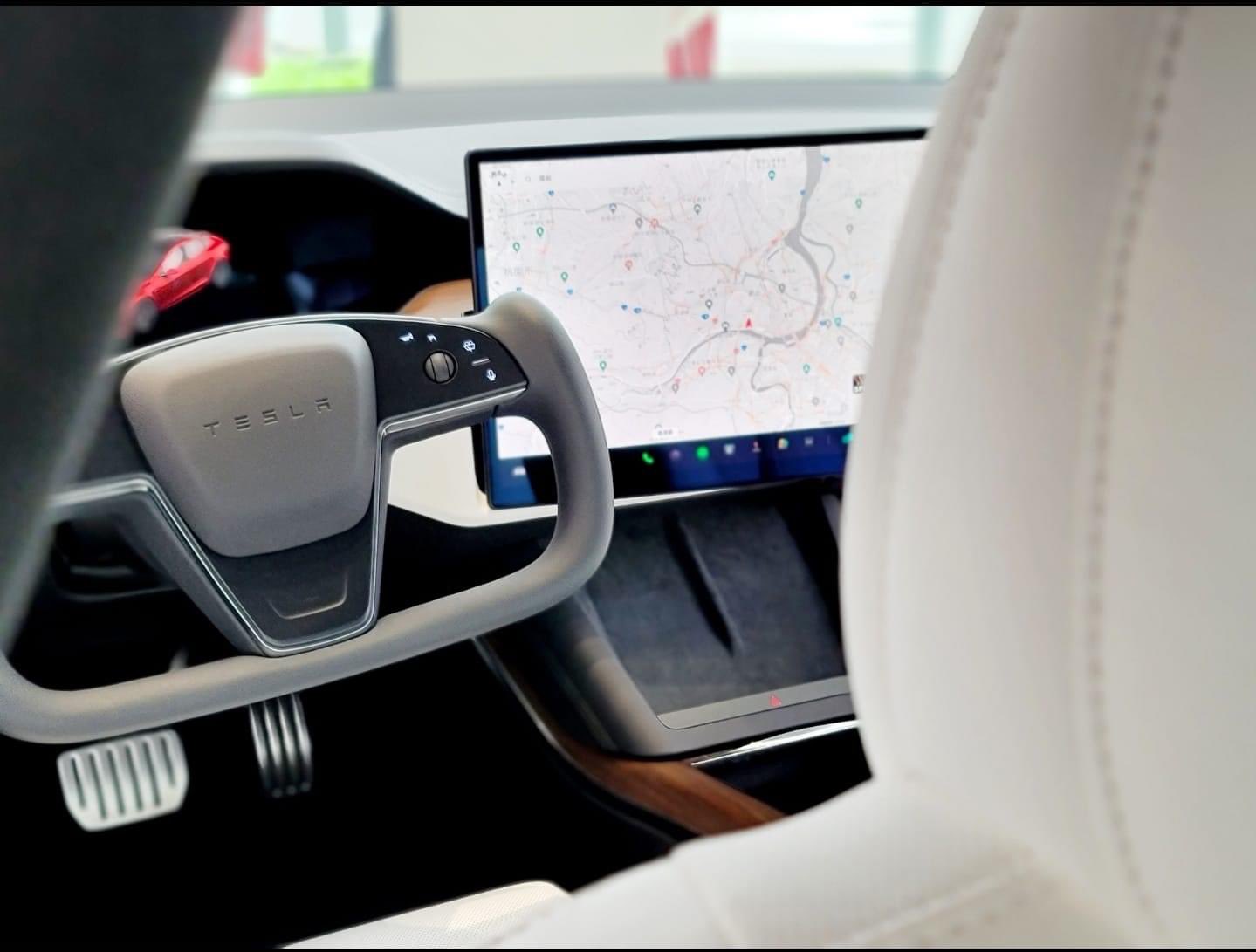 ​​Just got rock-solid confirmation from a Tesla source that the latest Model S and Model X cars built have the long-awaited center-screen tilting functionality. Or at least, the hardware to do so. Presumably an upcoming software update will enable it in the UI,” said Ryan McCaffrey, Ride the Lightning Tesla Podcaster.