It’s not uncommon for students to design vehicles for companies, but rarely do they get made into full-sized concepts, like the Lincoln “Anniversary”. This four-passenger vehicle leverages its digital technology to enable its passengers to connect the present as well as the past. In a short film featuring the vehicle, Julianne and Greg set out to revisit some favorite spots from their youth for their 30th anniversary from their youth. Read more for a video, additional pictures and information.

This concept came about when four teams of transportation design students were assigned the challenge of telling a meaningful story. There was also a virtual mission to imagine not only Lincoln vehicles of 2040 and beyond, but the world in which those vehicles would exist. A total of four concepts were presented, each with their own short film. 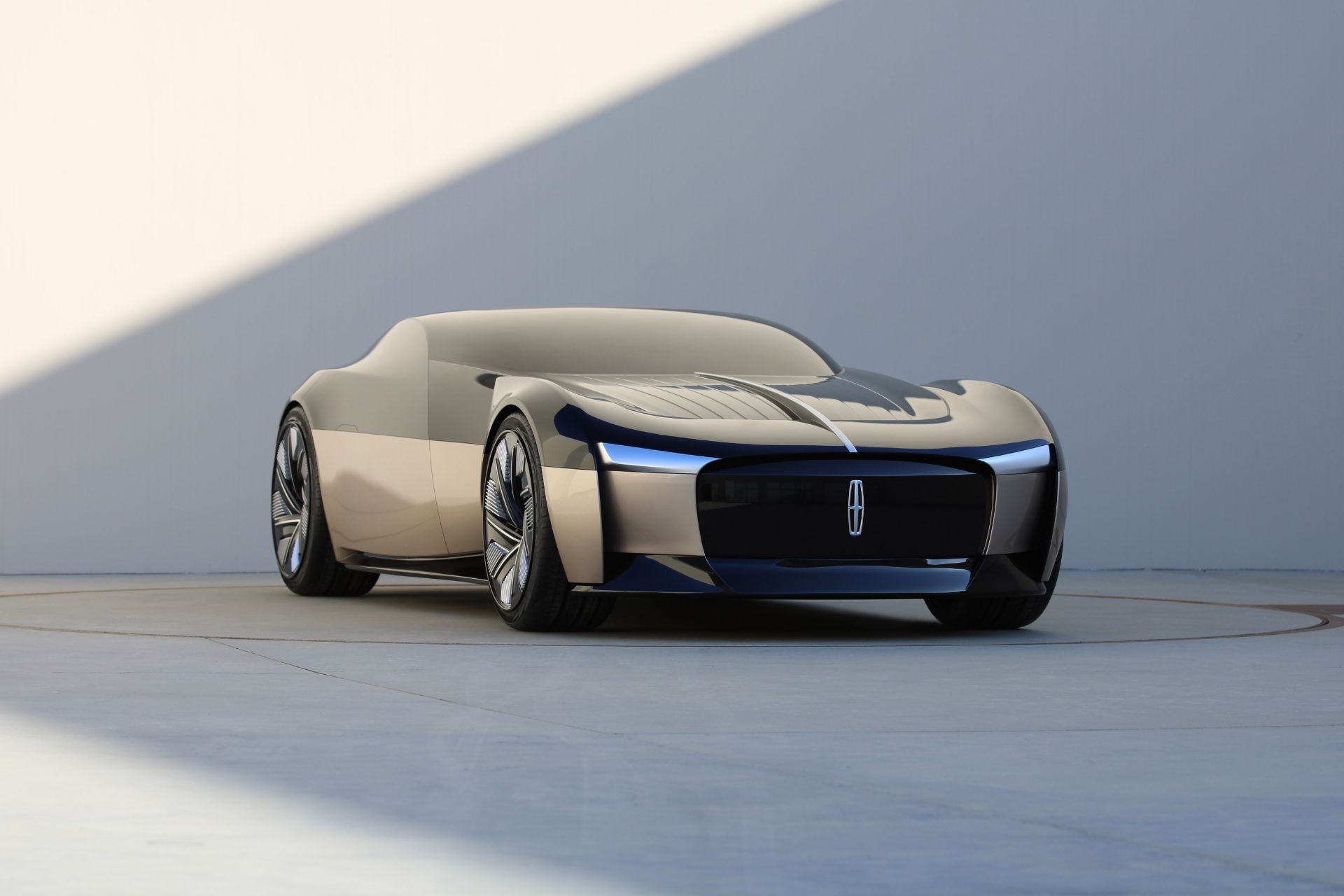 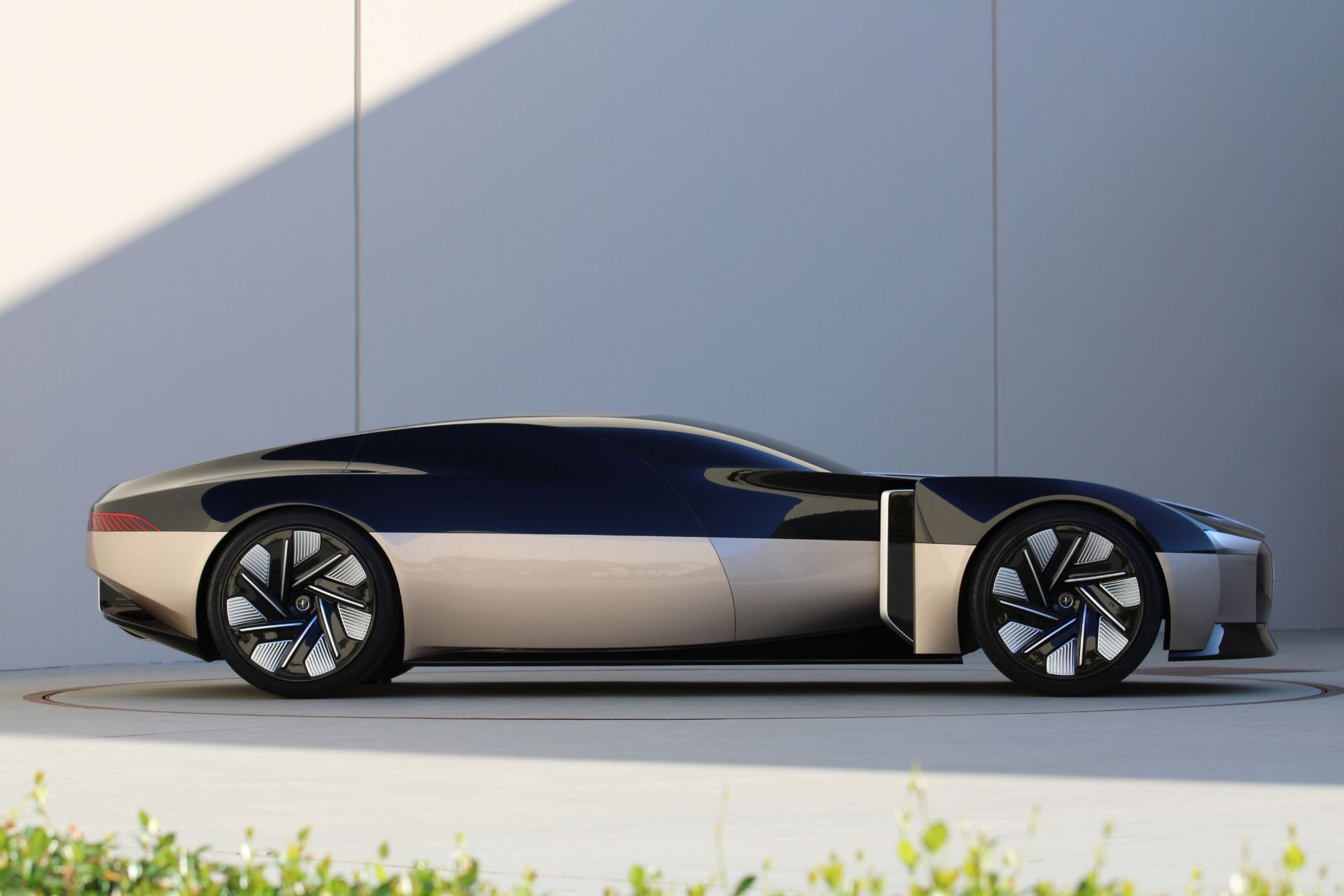 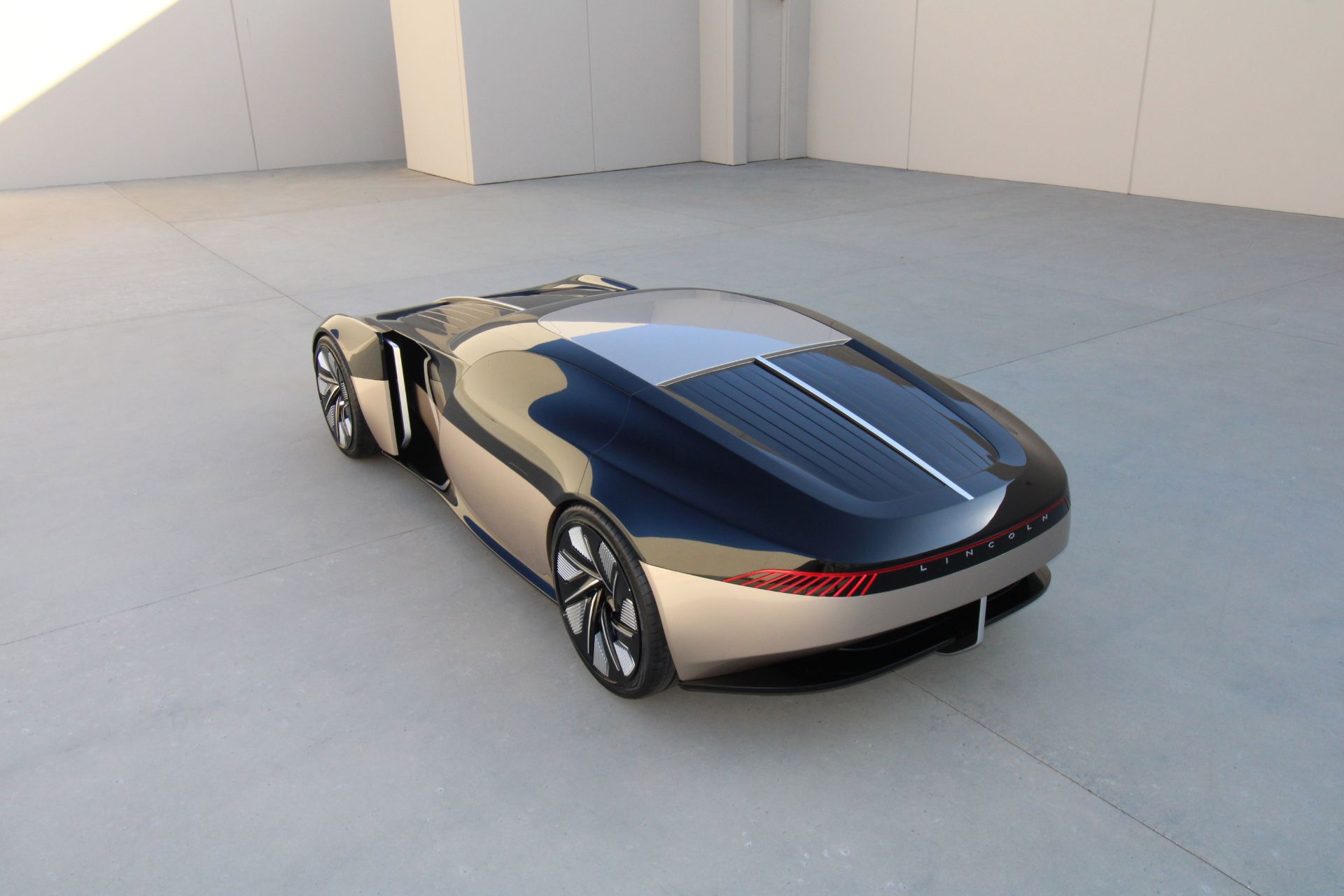 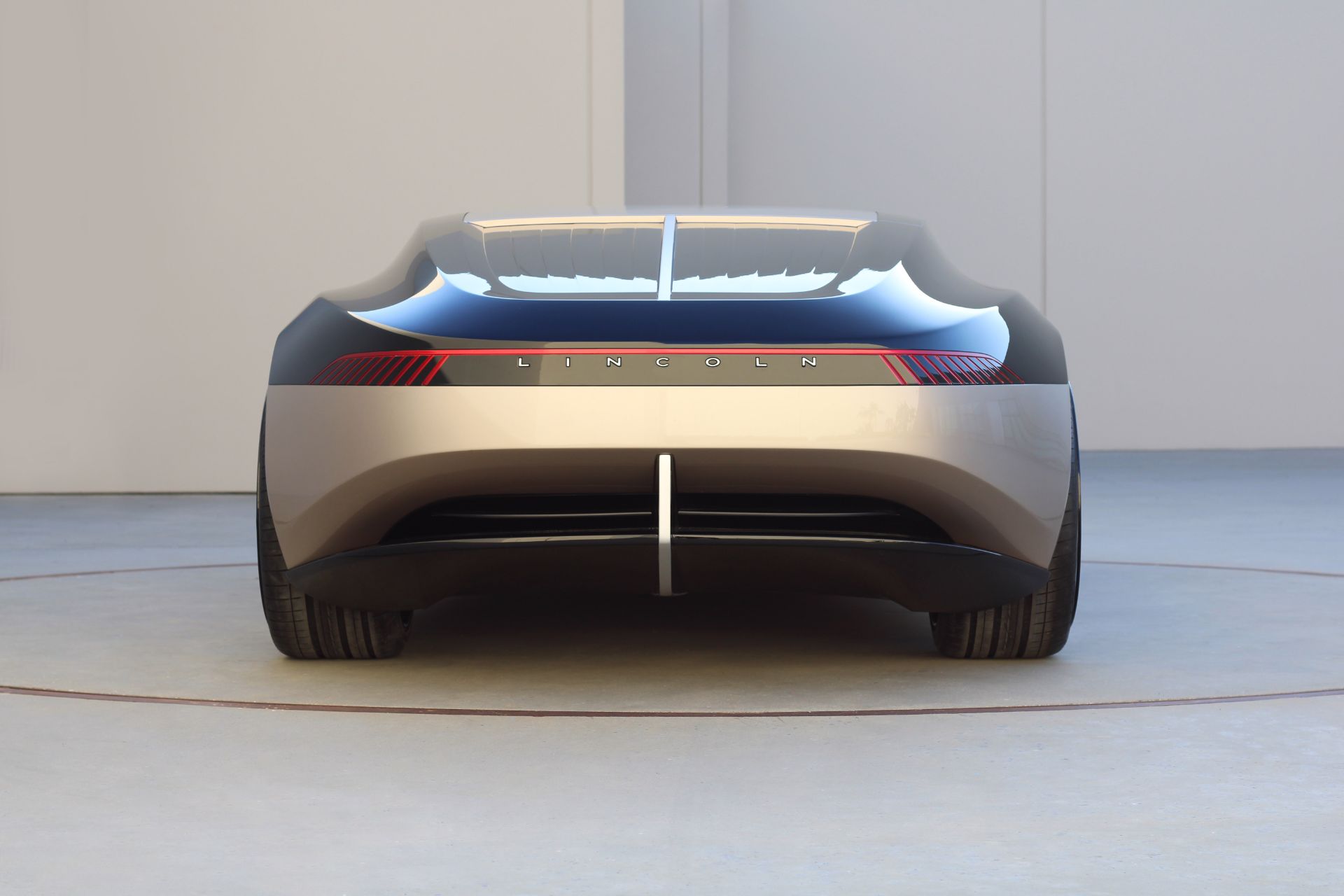 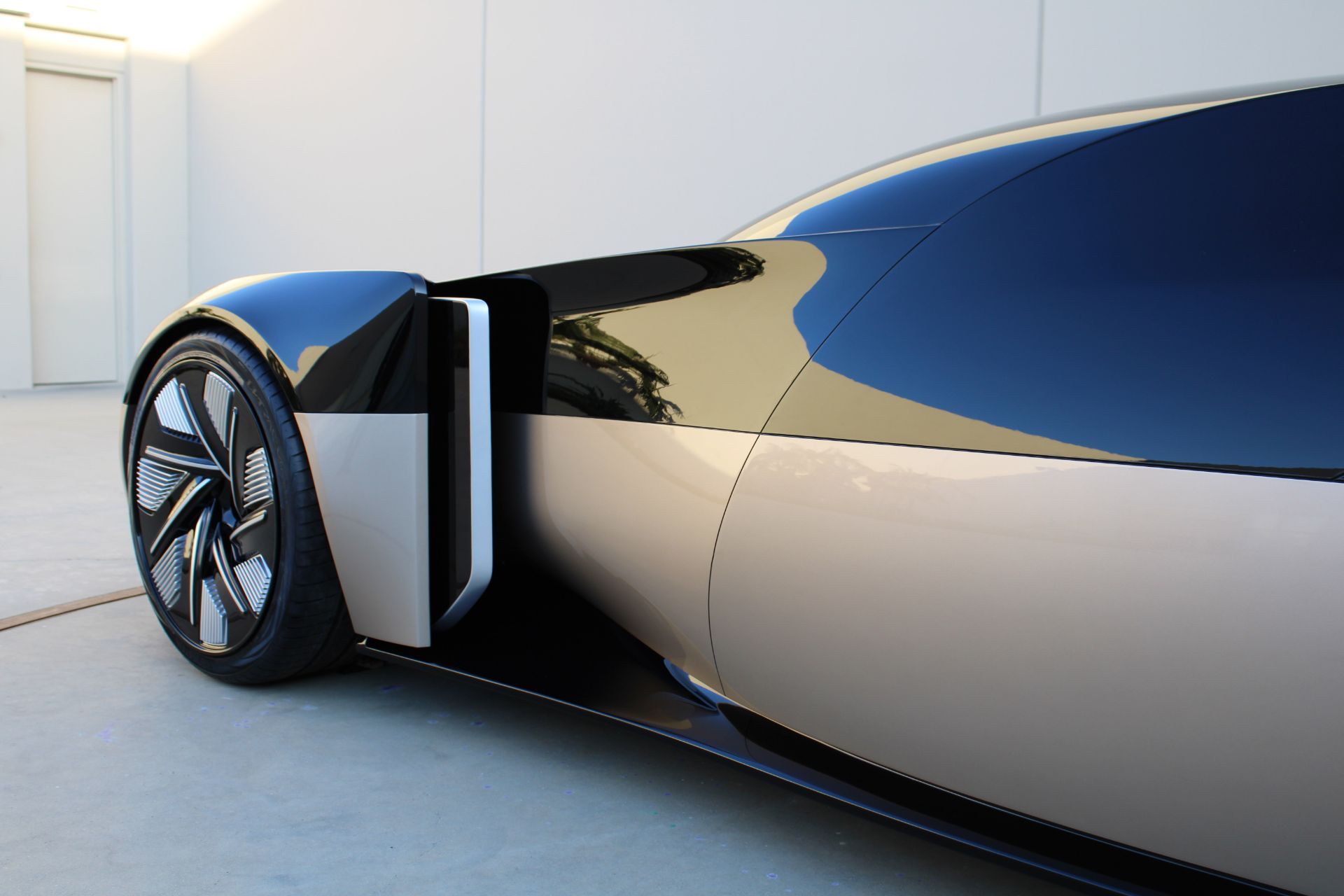 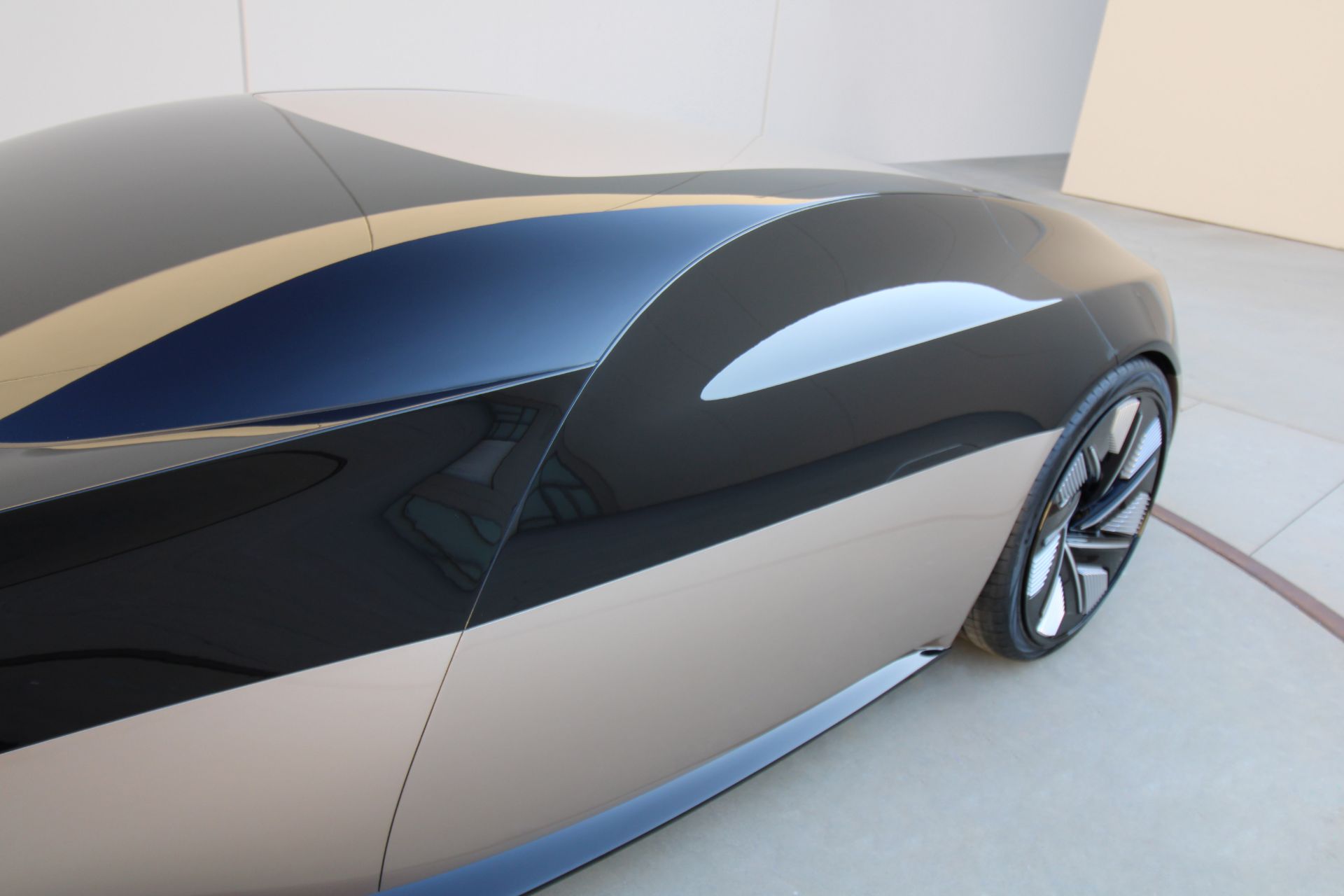 ArtCenter is known for great vehicle design, and it’s in the heart of Hollywood. More than just the vehicles themselves, we were looking for that great narrative development, that rich storytelling. It’s so important to understand the future ecosystem in which a concept vehicle will live,” said Jordan Meadows, global strategic design specialist for Lincoln, and assistant professor at ArtCenter.