Apparently, a passenger sitting in the back of a Lyft ride accidentally (or purposefully) left a Google Pixel 3 XL prototype laying around, and Android Police managed to get their hands on the images. The driver, who currently owns a Pixel 2 XL, realized that this device must be an updated model, thanks to its notch, and snapped a few photos before handing it back to its rightful owner. Continue reading for more pictures and information. 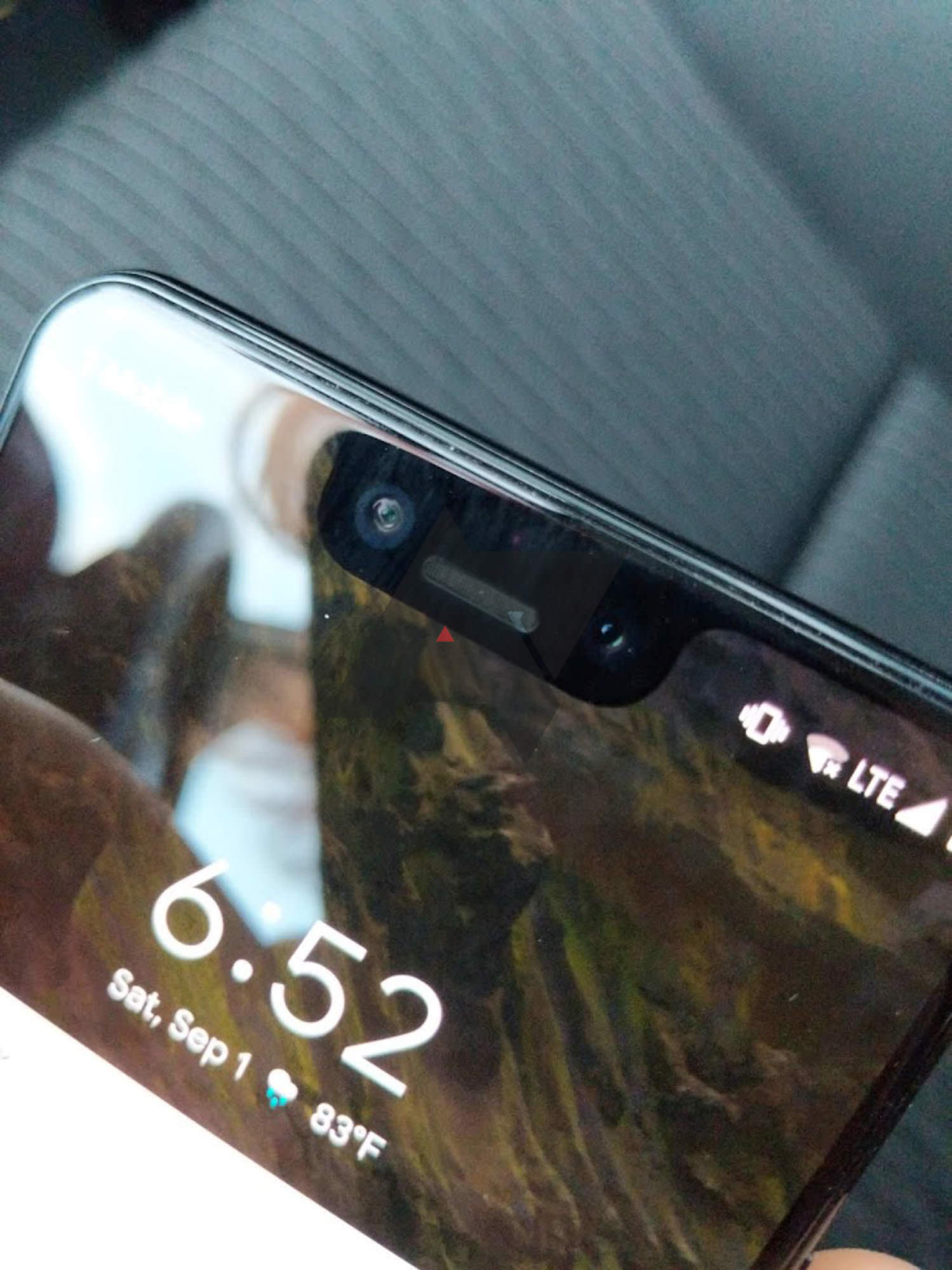 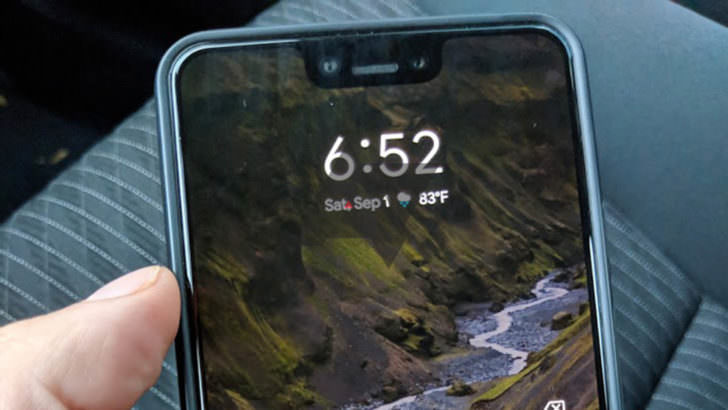 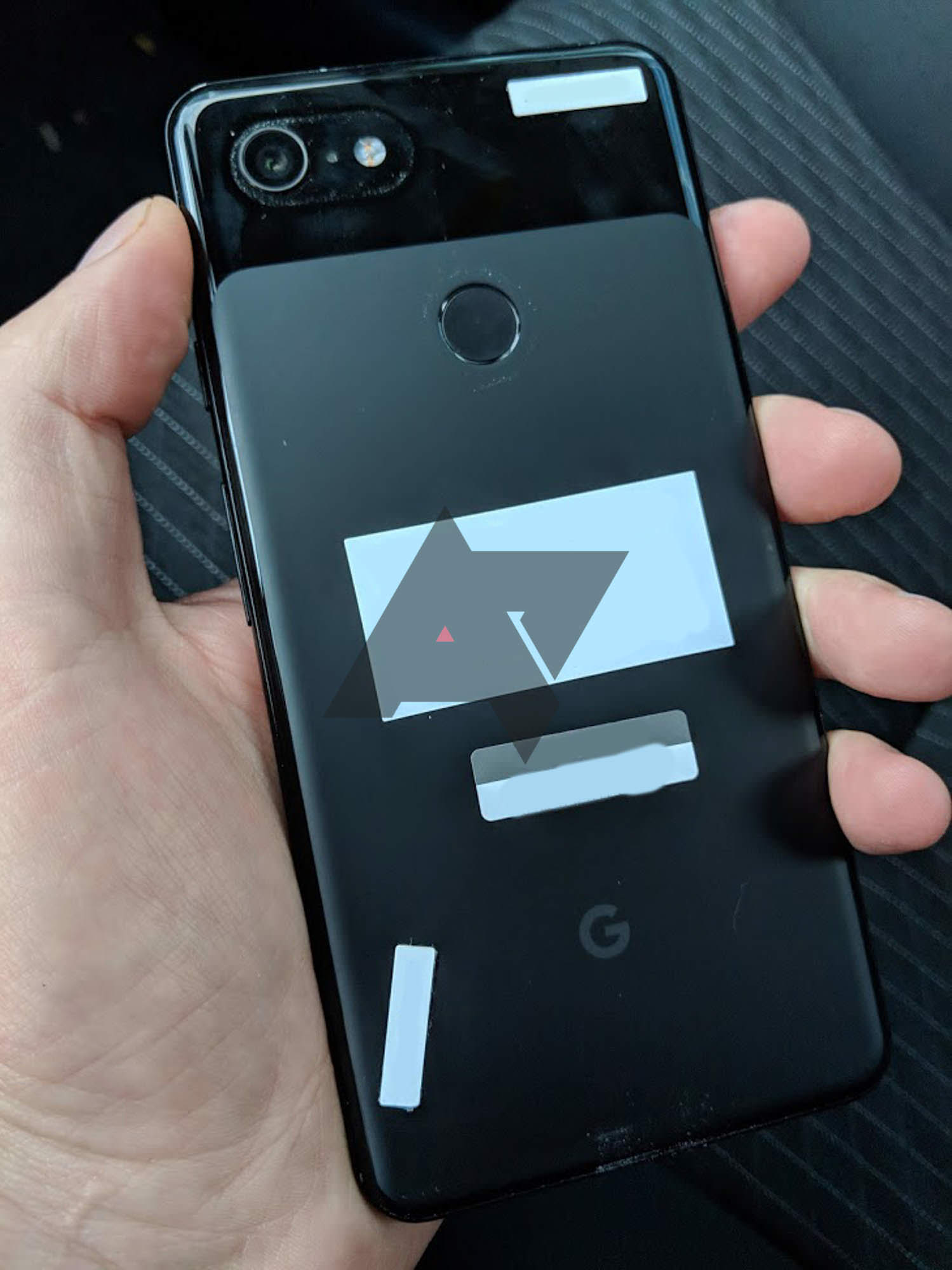 “Earlier leaks have have pointed to the Pixel 3 offering a 5.5-inch display with a 2160×1080 resolution and a 2:1 aspect ratio. It’ll also likely host a 2,915mAh battery and two 8-megapixel front-facing cameras — one of which will flick between f/1.8 and f/2.2 apertures. The Pixel 3 XL, on the other hand, is said to be powered by a Qualcomm Snapdragon 845 processor with 4GB of RAM,” reports Engadget.

AUKEY Gaming Mouse Pad XXL Fits Both Keyboard and Mouse, Get One for $11.99 – Today Only