Santiago Sanchez, a 69-year-old man from western El Salvador, has been digging a massive hole / tunnel ever since allegedly receiving a vision from God about 18 years ago. Each day, at around 3am, he climbs down and starts carving away at the rough surface, and when the day is done, 90-pounds of rock and debris needs to be transported away. “What I am doing is a spiritual revelation from God. Nobody knows what God is going to demand from you. Only I am allowed to go to the end, because I am God’s tunnel digger. Nobody else is allowed to go there,” said Sanchez to a local TV station. Continue reading for three more bizarre, yet true, stories you’ve probably never heard about. 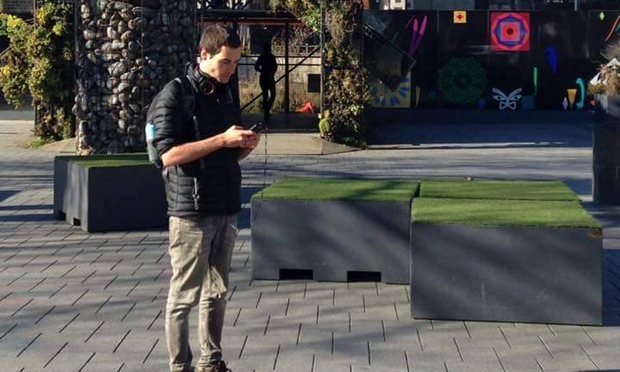 Tom Currie, a 24-year-old from New Zealand, decided to quit his job so he could travel all around the country to catch all the creatures in Pokemon Go. Previously, Currie was an employee at Hibiscus Coast cafe in Auckland, and now he’s already booked bus trips to various destinations around New Zealand, from Invercargill in the country’s South Island to Cape Reinga in North Island. “I wanted to have an adventure. I have been working for six years and I was desperate for a break. And Pokemon gave me the chance to live that dream,” said Currie. 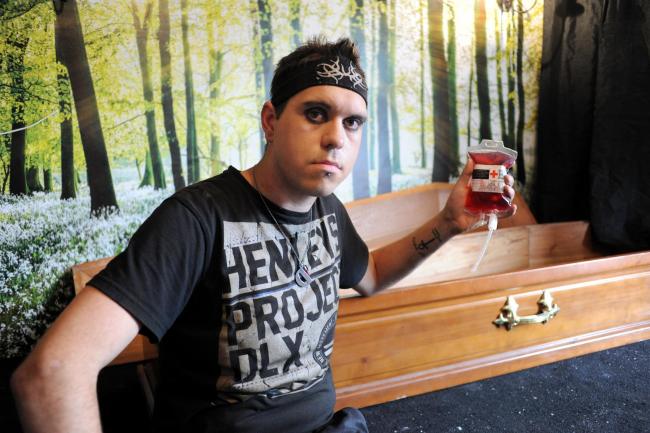 Darkness Vlad Tepes is a 25-year-old who has been living as a vampire for the last 13-years, and sleeps daily in a custom made-to-measure wood coffin. It doesn’t stop there, Tepes wears eyeliner and even regularly consumes cow and and pig blood, as well as a human blood substitute. “To be a vampire is to believe that I have a living body but a dead soul. But I think there’s a lot of preconceptions about being a vampire from films and books like Twilight or Dracula,” said Tepes.

3. Man with the World’s Best Memory 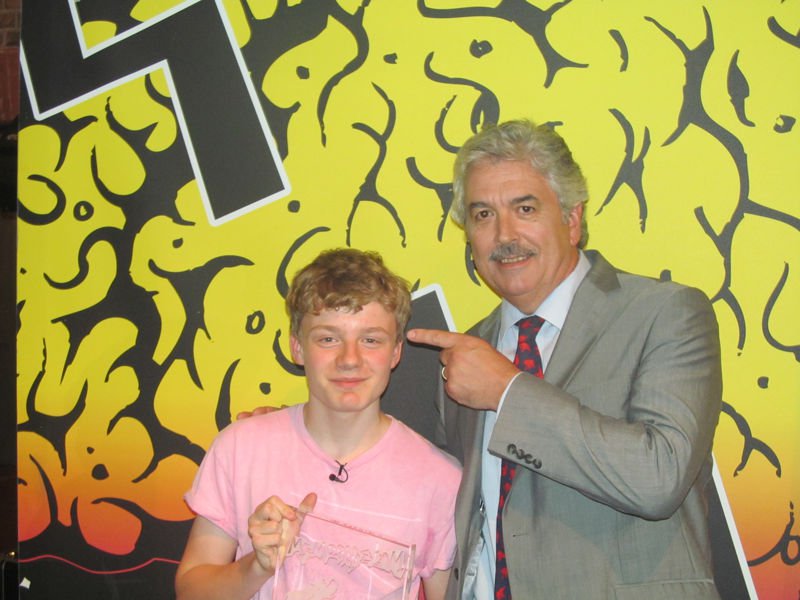 World Memory Championship eight times in a period of ten years, 59-year-old Dominic O’Brien can memorize a full deck of cards in just a few seconds, and is banned from casinos all across the world, due to his ability. However, as a young boy, he had severe attention problem and suffered from dyslexia. Dominic got into memory training at age 30, after watching a man memorize a deck of cards on television in 1987. “I thought that was amazing so I wanted to know how he did it. And that’s how it started. I didn’t start training until I was 30, but within a couple of weeks I was doing things that I thought were extraordinary for me. Then I suppose it was about three months before I could really start getting close to records like memorizing a pack of playing cards very quickly. Within a year I was in the Guinness Book of records for memorizing six decks of cards, and now I’ve got a record for 54,” said O’Brien.

2. Jail Where You Pay to be a Prisoner 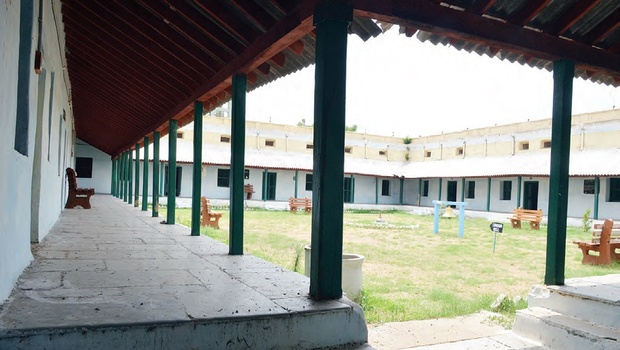 Would you pay to be a prisoner? You’ll have to, if you want to experience the 220-year-old District Central Jail in Sangareddy, India. Just about anyone can pay to experience the feeling of being under detention for a period of 24 hours. During their stay, voluntary inmates are provided with authentic prison uniforms, meals served on steel plate, soap, and other basic facilities. The prison manual also states that inmates are expected to follow the day-to-day routines of regular prisoners, including spending time in their cells. Should you have any free time outside your grated cell, you’ll be required to clean the barracks and plant saplings. 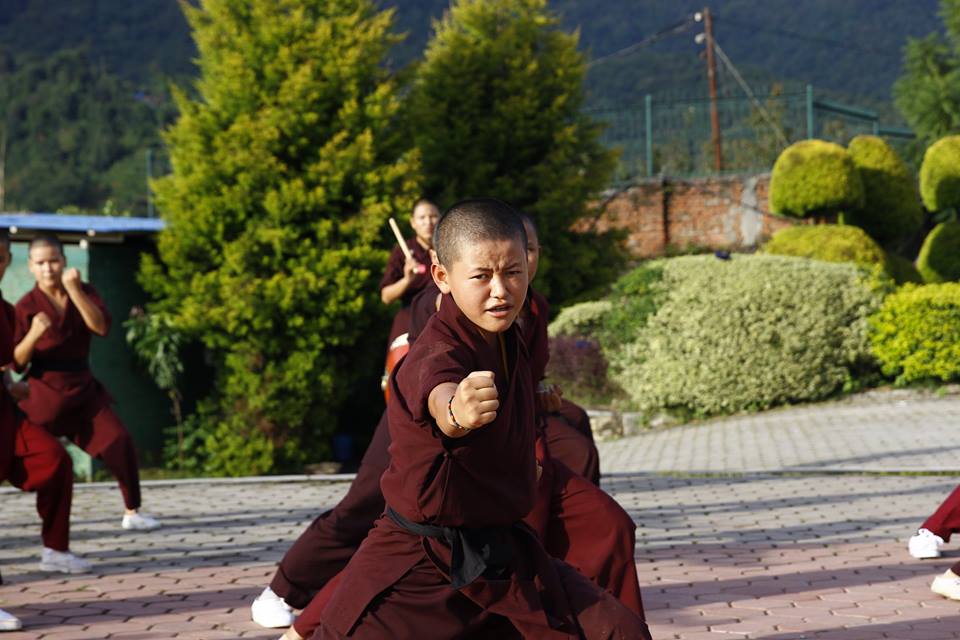 About 26-years-ago, members of the of the 800-year-old Drukpa order rebelled and formed the Druk Amitabha Mountain nunnery, a place where women and men are equally respected. “When I was very small, I was already thinking that it was not right to suppress women in our society. But then when I grew up, I started to think what can I do for them? Then I thought what I can do is to build a nunnery and then give them an opportunity to study and practice spiritually,” said His Holiness The Gyalwang Drukpa, leader of the Buddhist sect. In 2008, Kung Fu was introduced to the nunnery, after seeing nuns from Vietnam receiving combat training that was previously used by Viet Cong guerrillas.

Boba Fett Motorcycle Helmet is Street Legal, Might be Coolest Ever

Nara Dreamland is the Abandoned Nightmarish Version of Disneyland, and Here are 5 Cool Facts