Marvel’s Midnight Suns by 2K and Fireaxis Games is set to launch in March 2022, and this new tactical RPG is set in the darker side of the Marvel Universe that brings players face-to-face against supernatural forces as they team up with Earth’s last line of defense against the underworld. It will be available on the PlayStation 4|5, Xbox Series X|S, Xbox One, Nintendo Switch, and Windows PC via Steam / Epic Games Store platforms. Read more to see the first gameplay trailer.

Unlike the XCOM games, the turn-based tactical battles in Midnight Suns are quite different since you’re controlling a team of superheroes. A standout feature is the way the developer mapped the heroes’ powerful abilities to cards, and you’re dealt a new hand of these cards every turn, which forces one to think on their feet. When outside of battles, you’ll find opportunities to customize each hero’s combat deck. That’s right, the cards can be upgraded and modified to include new effects or create synergies with different heroes. 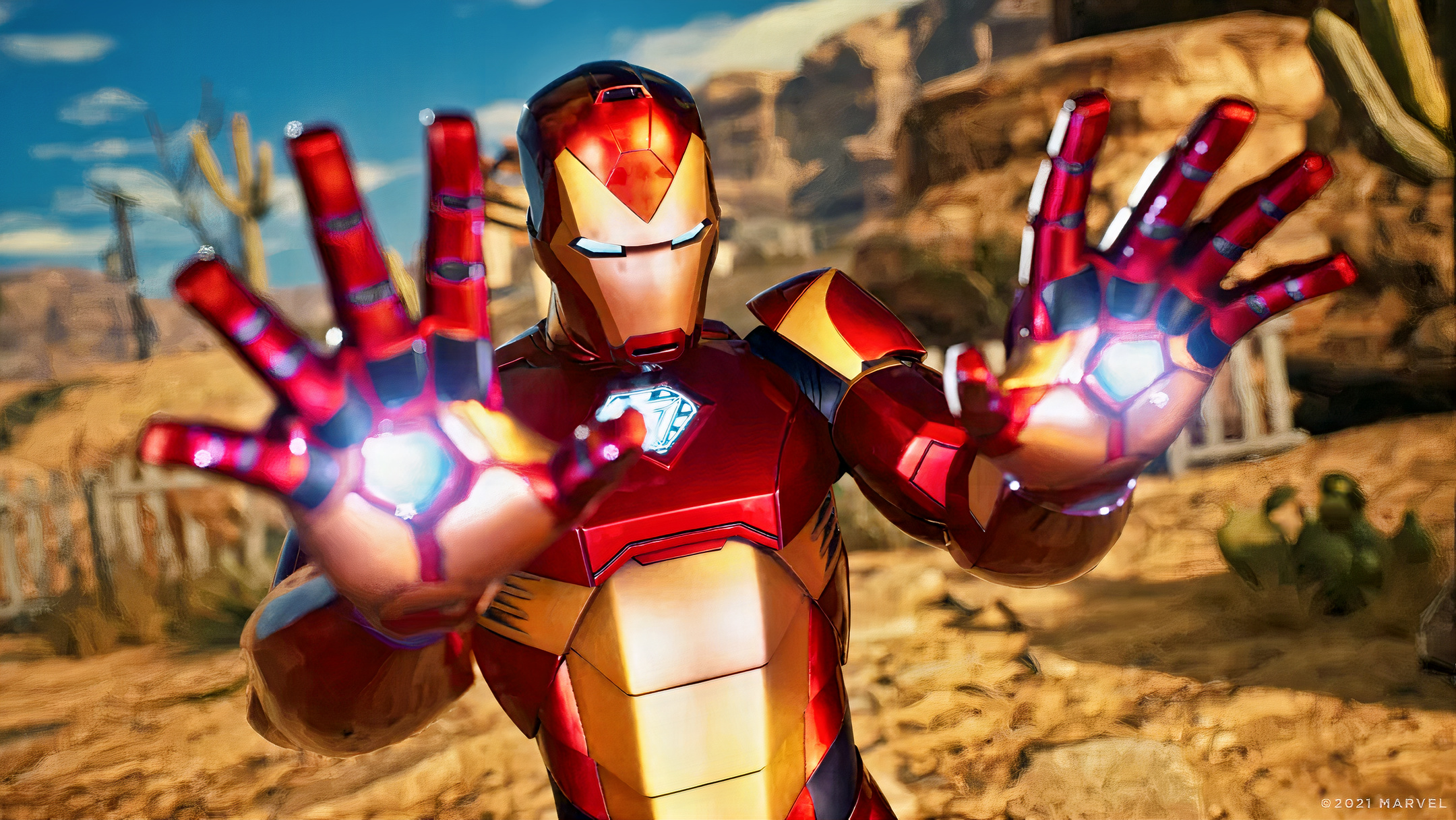 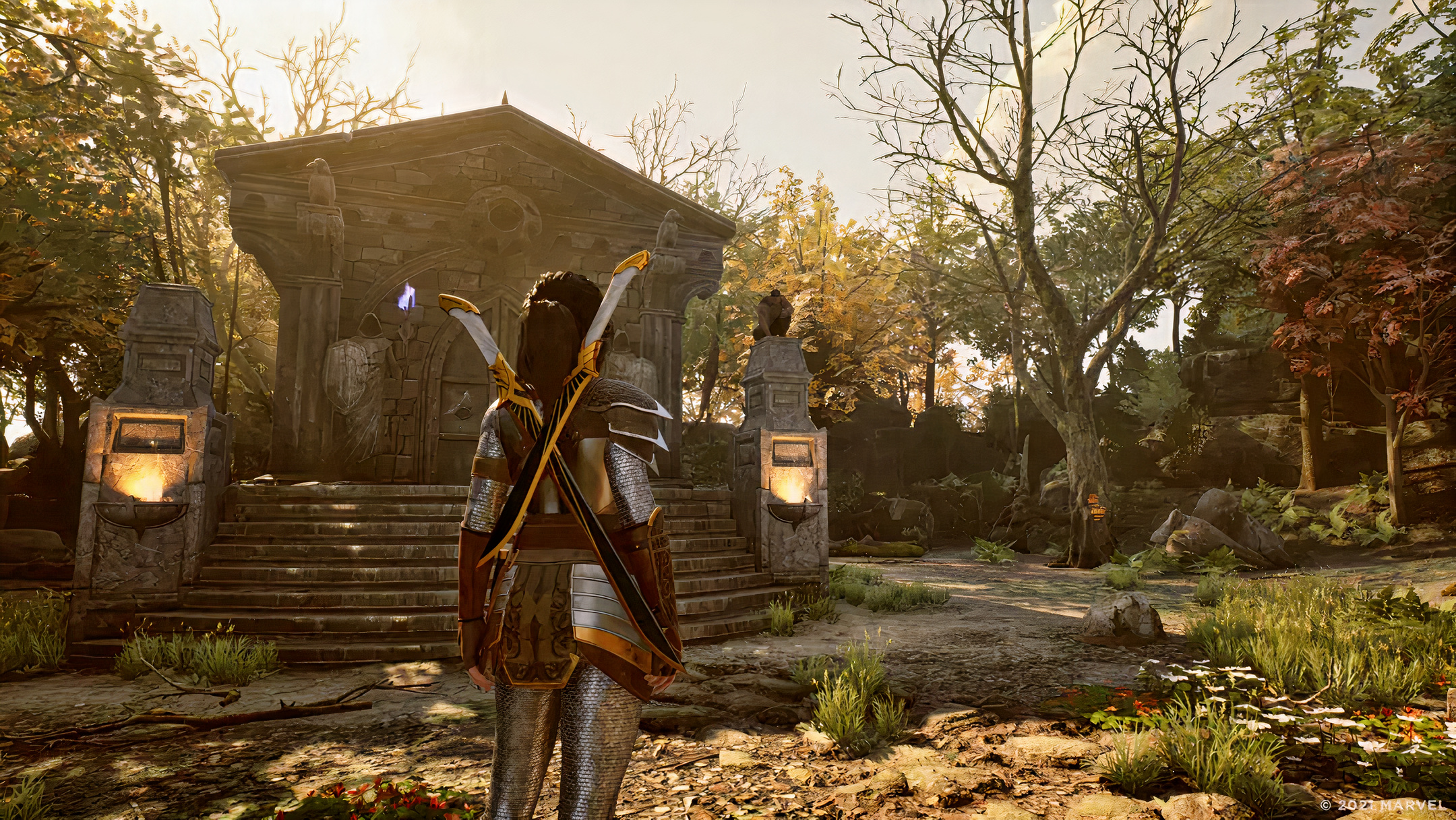 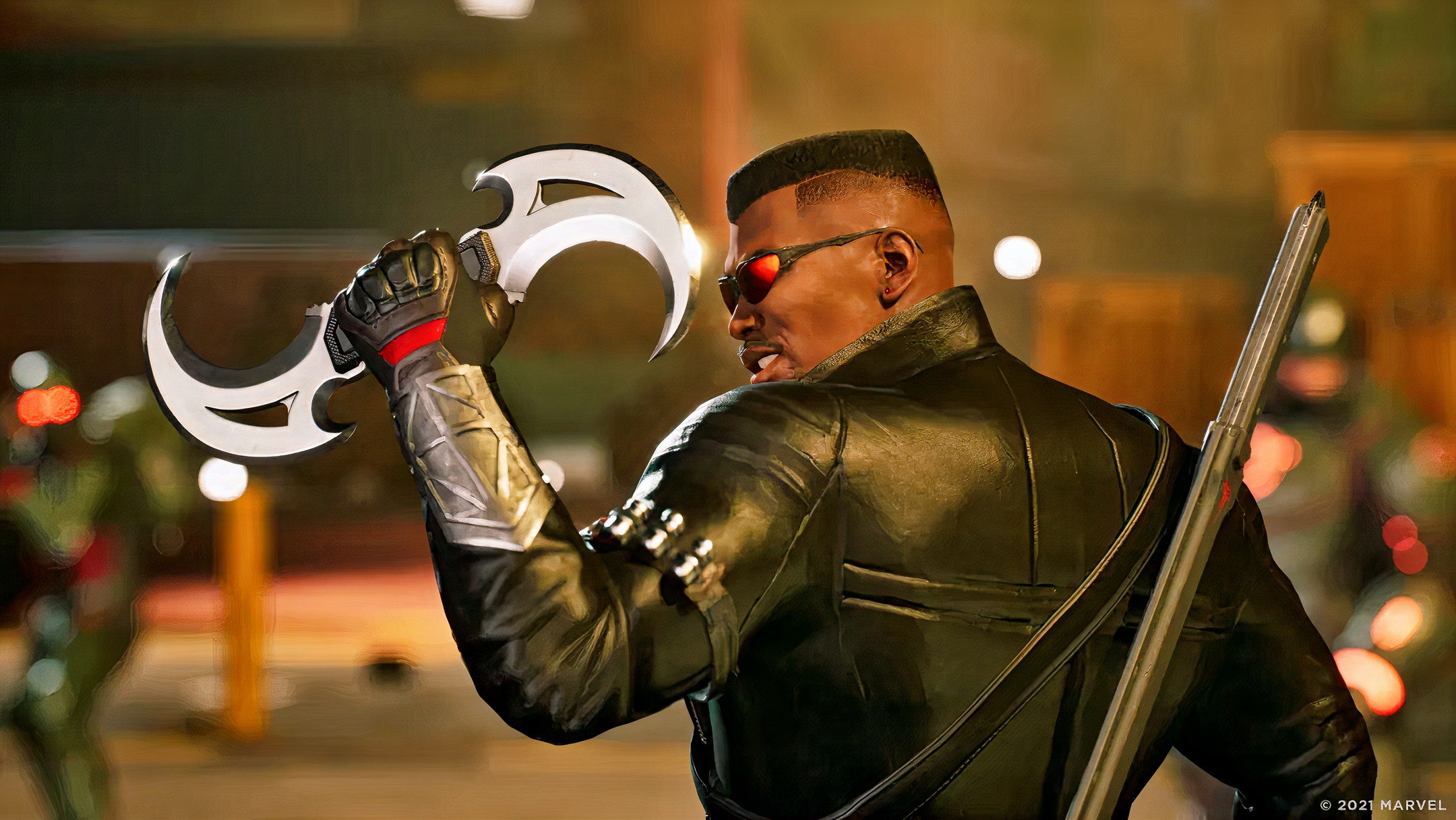 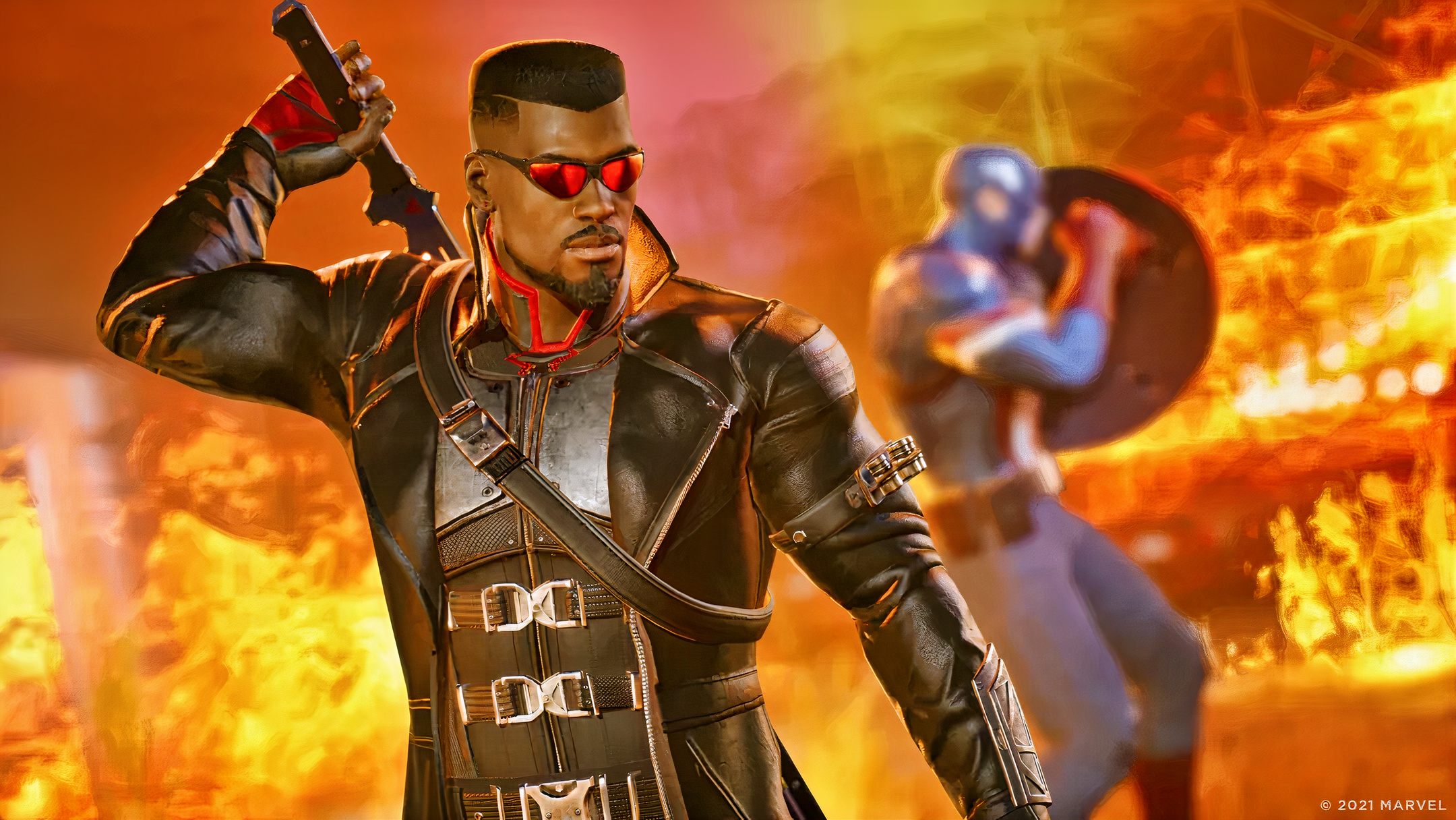 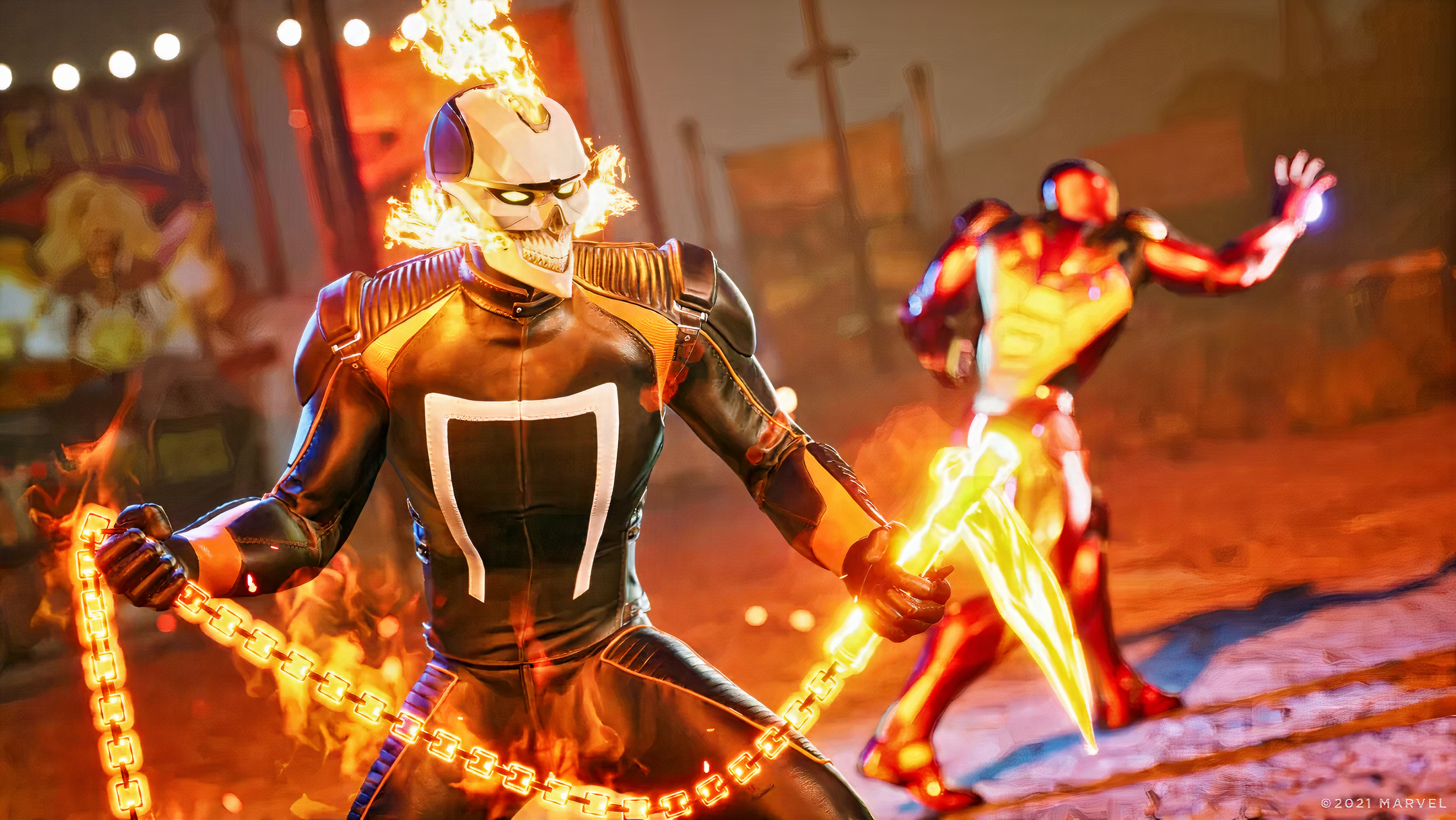 Collaborating with best-in-class development teams like Firaxis Games and publishers like 2K to craft exceptionally fun, fresh, and original takes on our IP is what Marvel Games strives for. Our teams have been working closely and the results will be supernaturally exciting! We can’t wait for our fans to experience the engaging and compelling world within Marvel’s Midnight Suns,” said Jay Ong, Executive Vice President of Marvel Games.

First Ever All-Electric BMW i4 M50 May Give the Tesla Model S Competition, Here’s an Up-Close Look