The SEGA Genesis Mini arrives on September 19 and it could be the best miniature console yet, with a slew of new games announced today, including Mega Man: The Wily Wars. It’s scheduled to be loaded with 40 games, and as of today, all but 10 have yet to be revealed. Others include: Street Fighter II’: Special Champion Edition, Sonic Spinball, Phantasy Star IV, Beyond Oasis, Ghouls ‘N Ghosts, Alex Kidd in the Enchanted Castle, Golden Axe, Vectorman and Wonder Boy in Monster World. Pre-order page. Read more for another video and additional information.

“When the console arrives September 16th, it’ll cost $80 and come with two full-size controllers. We know it will include these games, as well as classics like Sonic the Hedgehog 2, Shining Force, Gunstar Heroes and Comix Zone, Space Harrier II, Puyo Puyo 2, Rent-a-Hero, Castlevania Bloodlines and Powerball. But there are another 10 titles that SEGA has yet to reveal,” reports Engadget. 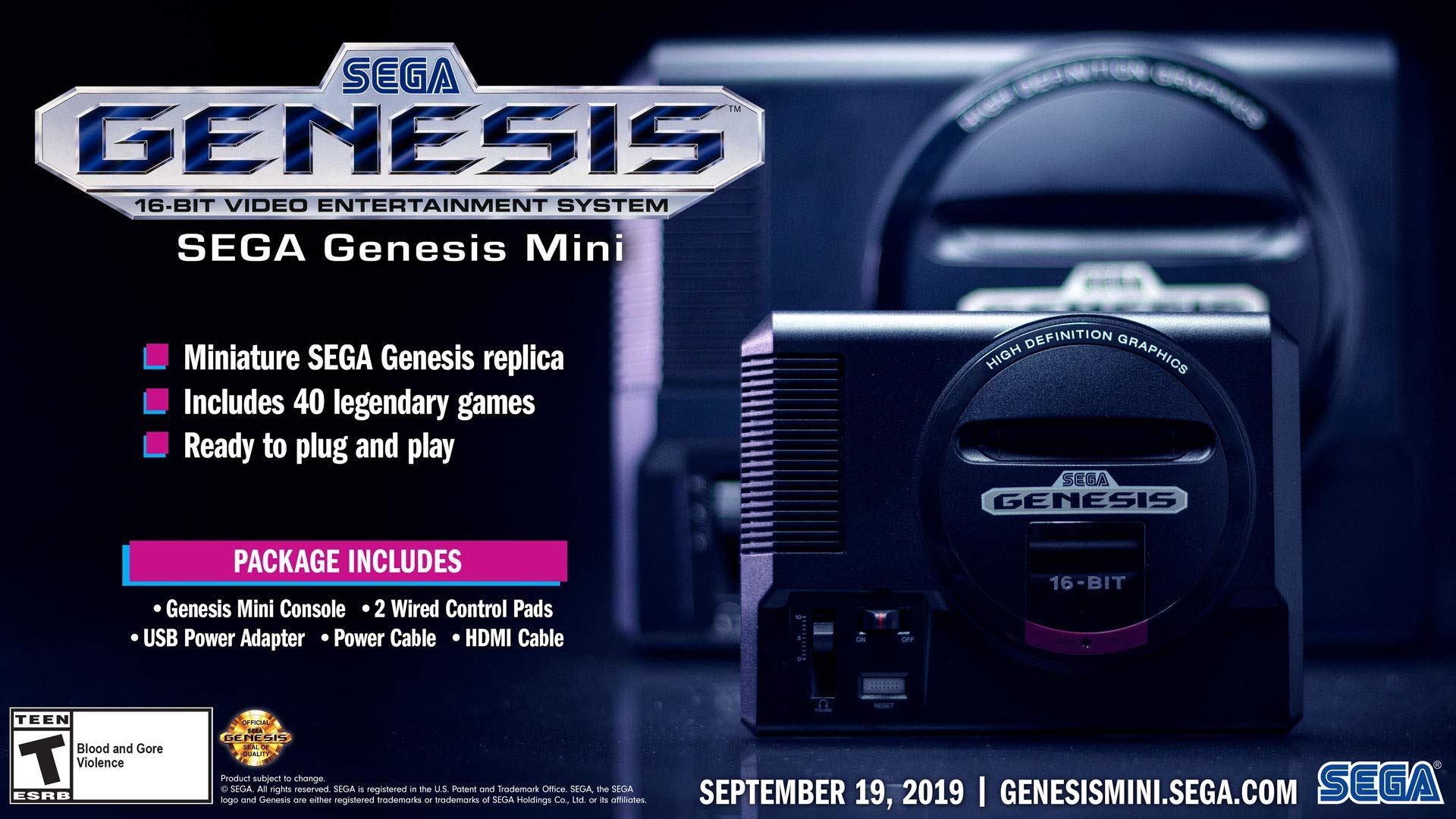