Meta Threads, a clothing company which hosts top styles from influencers and esports teams, has partnered with Microsoft for their second generation of Xbox apparel, launching June 11th during E3 2019. The pieces found in this line highlight both athletic and technological influences, all the while maintaining an urban stylish tone to create functional modern clothing for gamers everywhere. “Working with a team as talented as Xbox has made the creative development process an incredible experience. Gaming remains a dominant force in pop culture and our goal is to capture the lifestyle beyond just the screen, bringing it into our fan’s every day lives. We are excited to announce our second collection with Xbox at E3 and are looking forward to future projects,” said Steve Nabi Co-Founder and President of Meta Threads. Read more for a video, additional pictures and information.

“The second generation of Xbox apparel will make its debut at E3 with 15 unique pieces that will be available for purchase beginning June 11th, 2019. Two of the 15 pieces at E3 will be exclusively available at the Microsoft Theater from June 11th to June 13th. Fans can also customize their Xbox gear with their own Gamertag,” reports Invision Community. 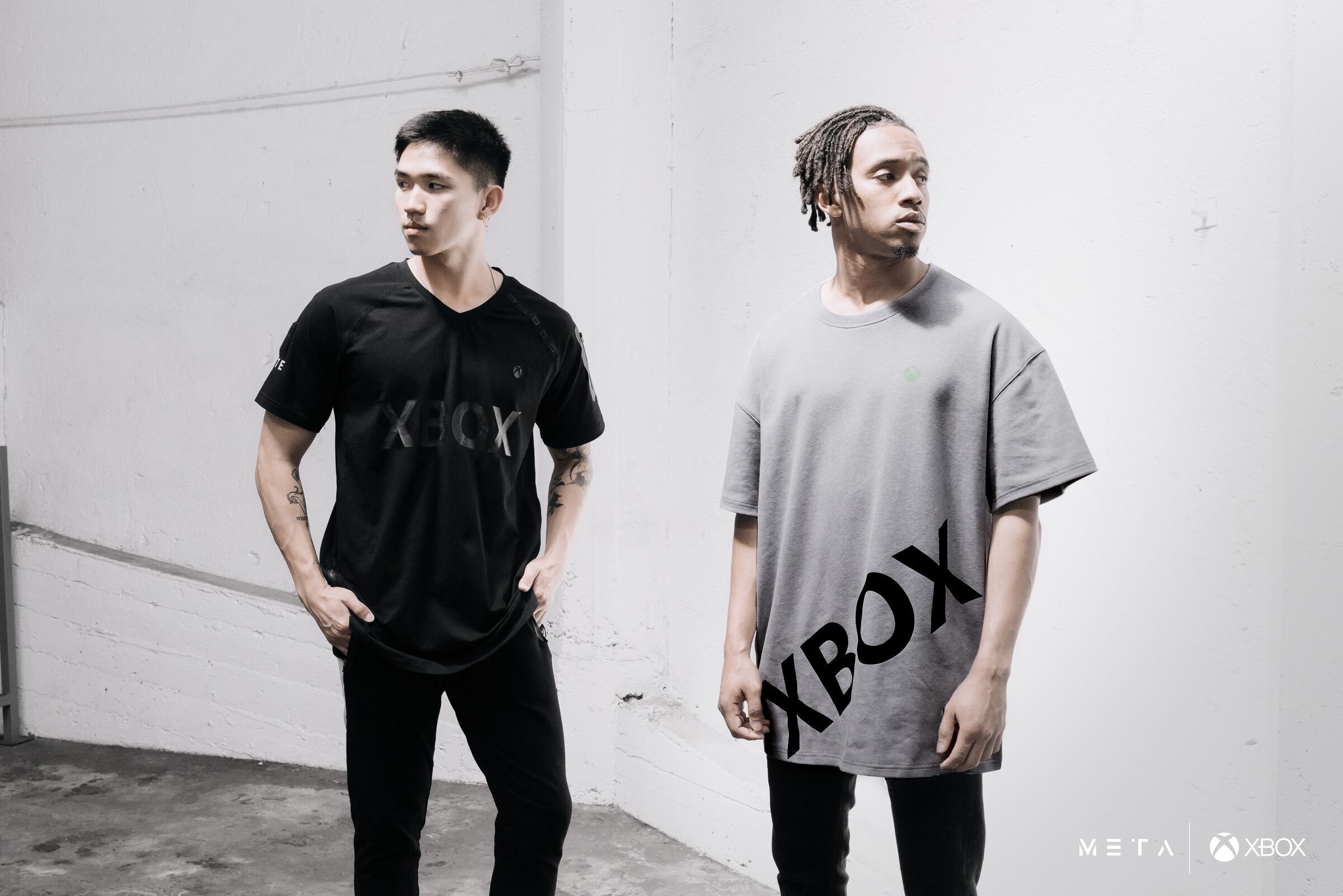 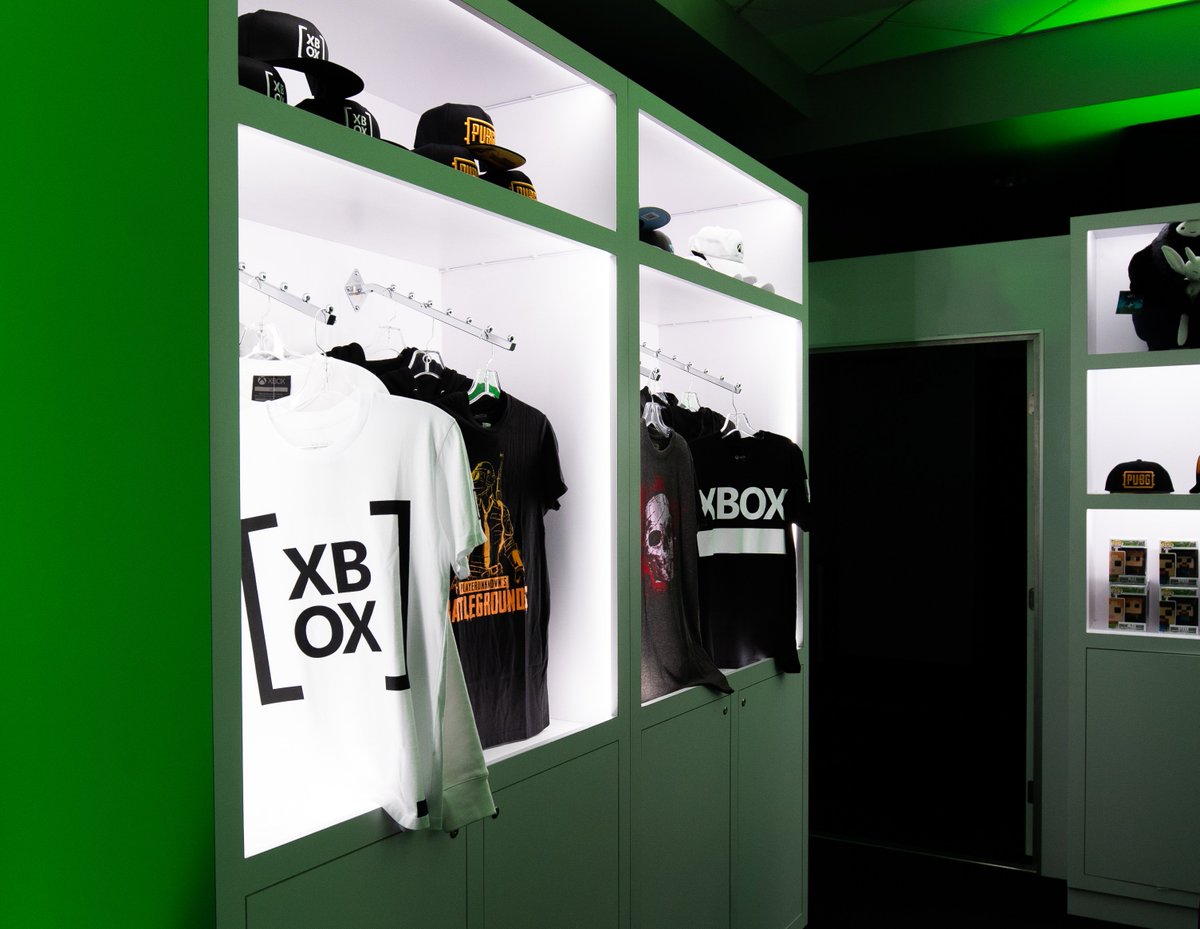