Photo credit: Natural History Museum
This is the first time since 1981 that a meteorite has been recovered in the UK after landing in the driveway of a house in Gloucestershire. It’s an astonishingly rare specimen and aims to give scientists at the Natural History Museum a glimpse into what the Solar System looked like as it was forming approximately 4.6 billion years ago. The meteorite most likely came from a fireball that blazed across the western part of the UK on February 28 shortly before 10pm, lasting about six seconds. Read more for a video of the fireball and additional information.

The residents of a house in Winchcombe heard a rumbling noise and initially thought that something might have fallen off a wall, but it wasn’t until morning when they went outside did they discover a black, sooty splatter mark on the driveway right outside the house. They proceeded to gather the pieces and contacted the UK Meteor Observation Network who passed the details on to the Natural History Museum. 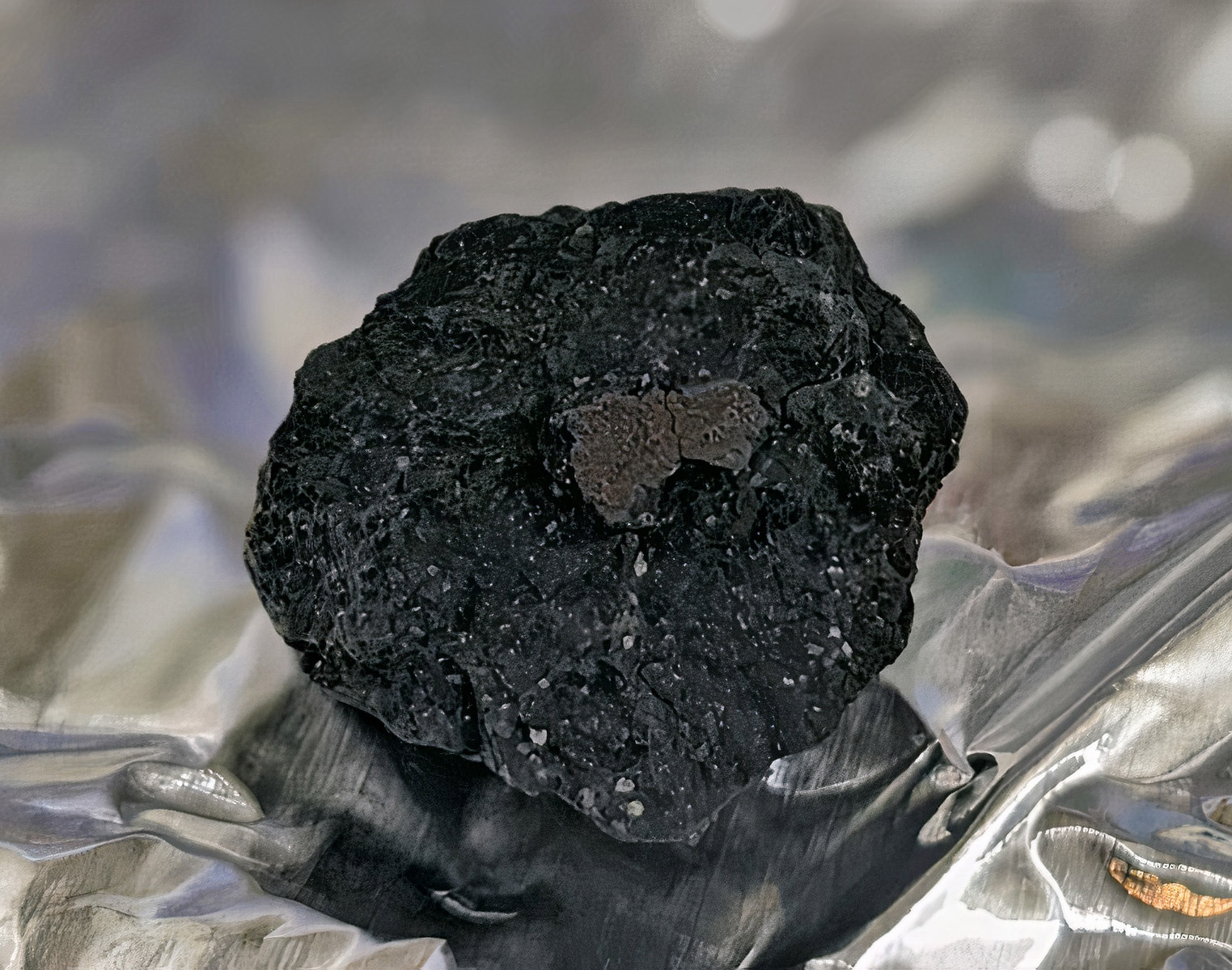 This is really exciting. There are about 65,000 known meteorites in the entire world, and of those only 51 of them are carbonaceous chondrites that have been seen to fall like this one. It is almost mind-blowingly amazing, because we are working on the asteroid sample return space missions Hayabusa2 and OSIRIS-REx, and this material looks exactly like the material they are collecting. I am just speechless with excitement,” said Prof Sara Russell, a researcher at the Museum.