Ever wonder how some LEGO sets come about? If so, many start out as LEGO Ideas, an online contest of sorts that lets fans vote on custom-built sets. If a particular set gets enough votes, LEGO will consider making it a real one, and “Metroid: Samus Aran’s Gunship” by L-DI-EGO, is one of the latest submissions to get some attention. Consisting of a total of 1,1590-pieces, it’s modeled after the bounty hunter’s iconic vessel and has many extras to go along with it. Read more for additional pictures and information. 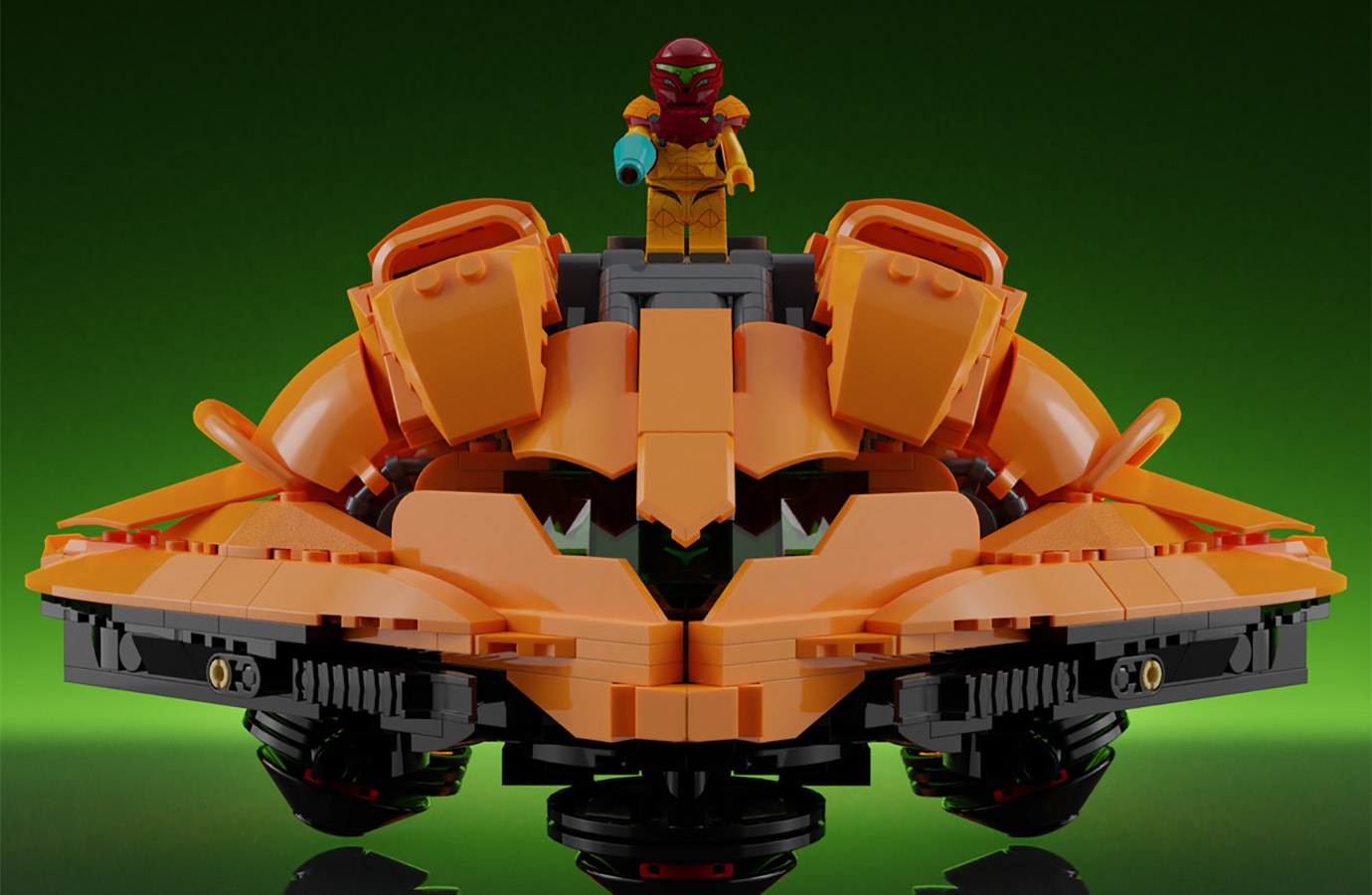 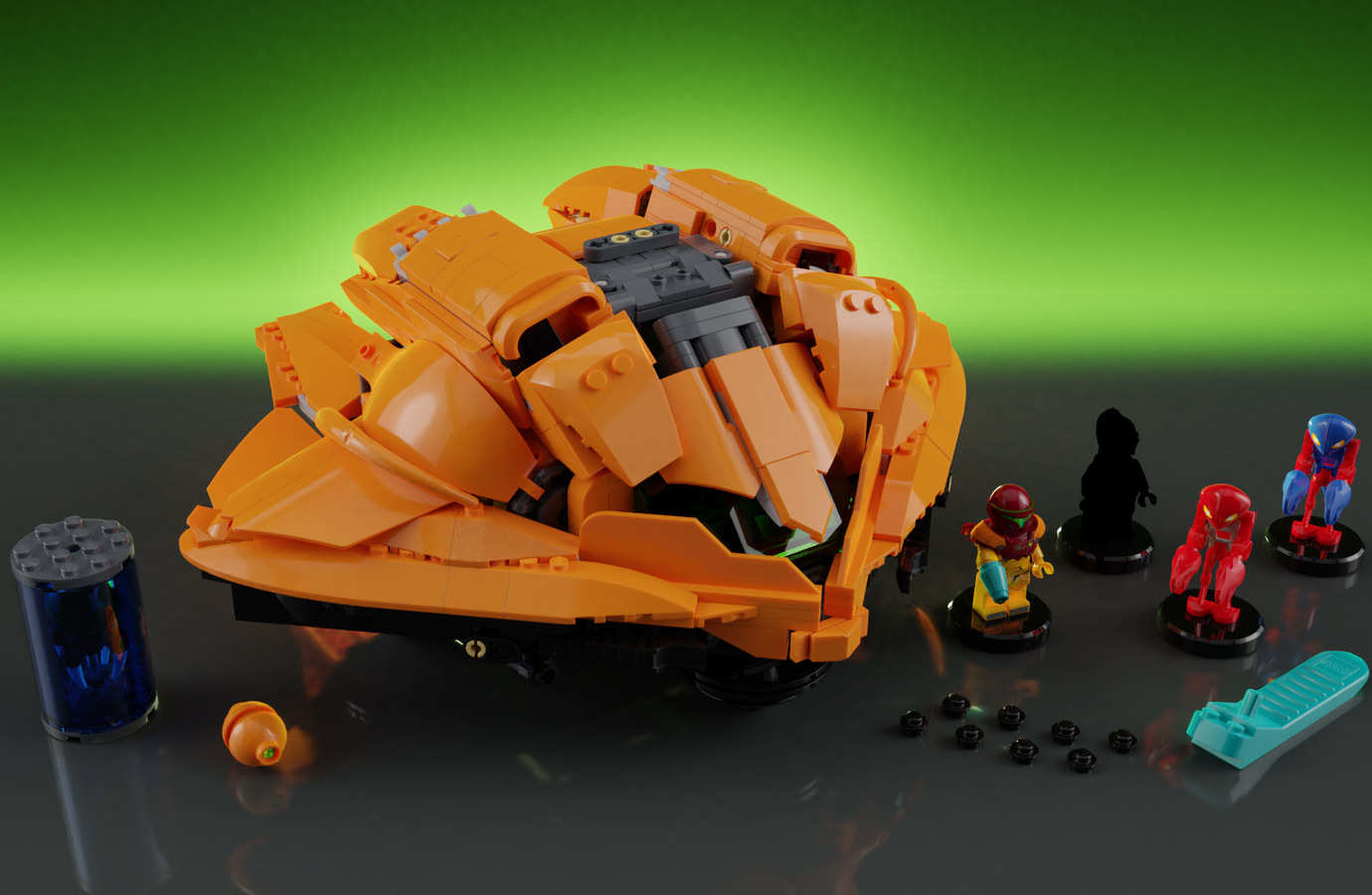 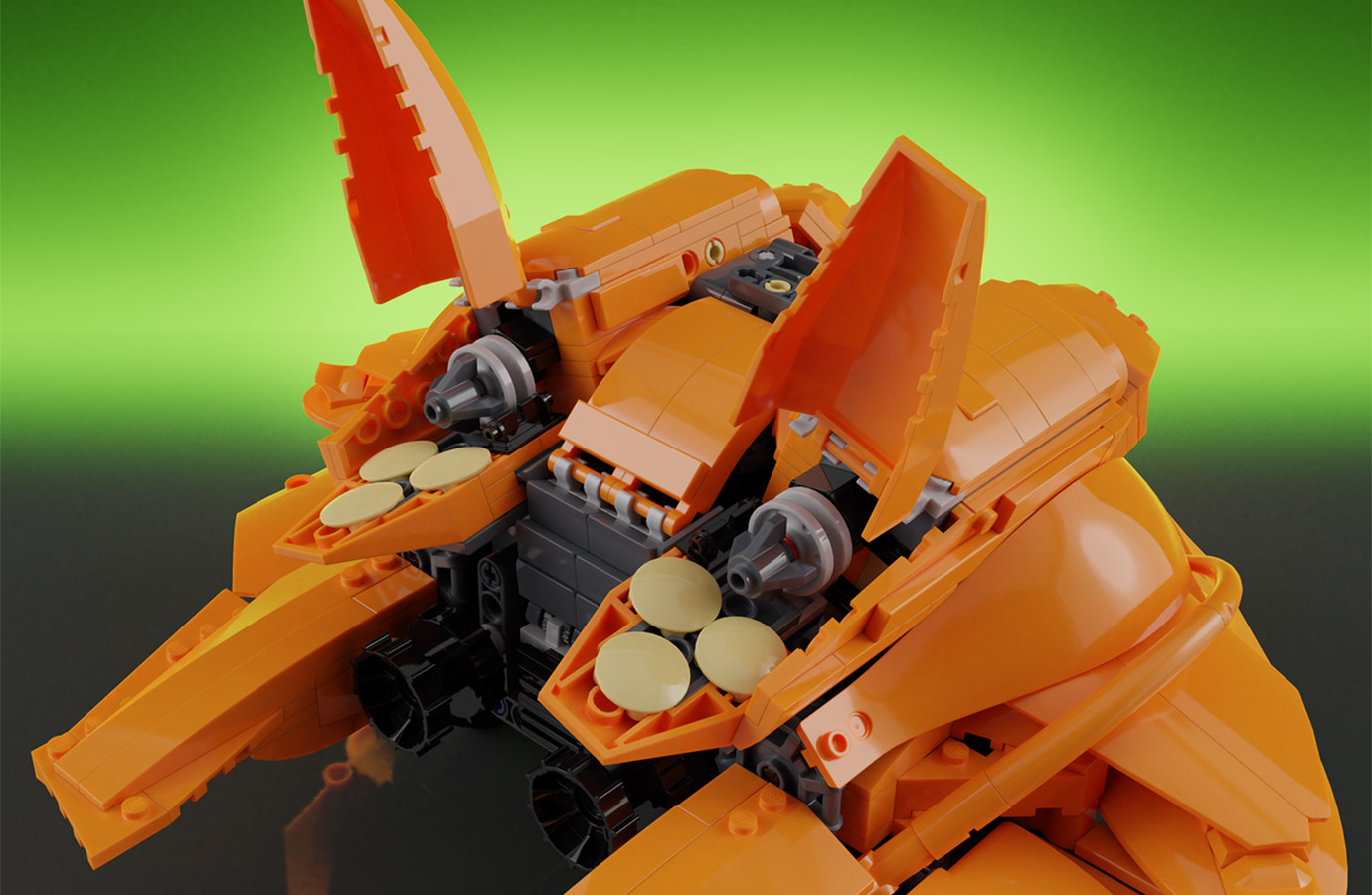 You’ll be able to carry the jar with the infant Metroid in suspended animation inside the cargo hold or move the Technic lift arm to drop Samus inside the gunship to restore health / ammo. Withdraw the axle at the back to exit the gunship through the lower hatch and remove the windscreen to access the cockpit. Plus, flaps can be opened to reveal some inner details. The set would include the minifigure of Samus Aran’s iconic Power Suit, two Zebesian Space Pirates, and a fully buildable Ridley figure that can be posed. More information here. 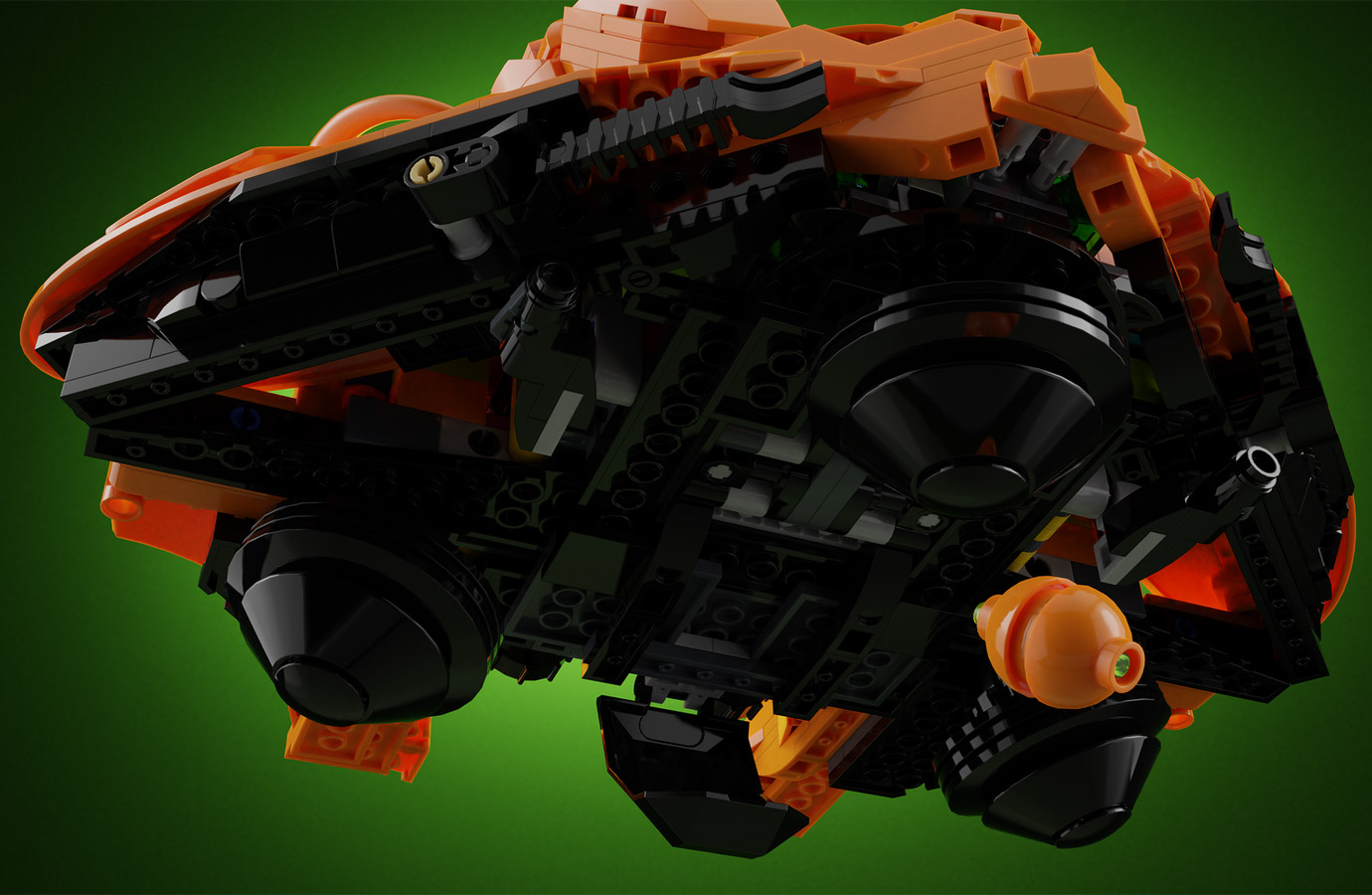 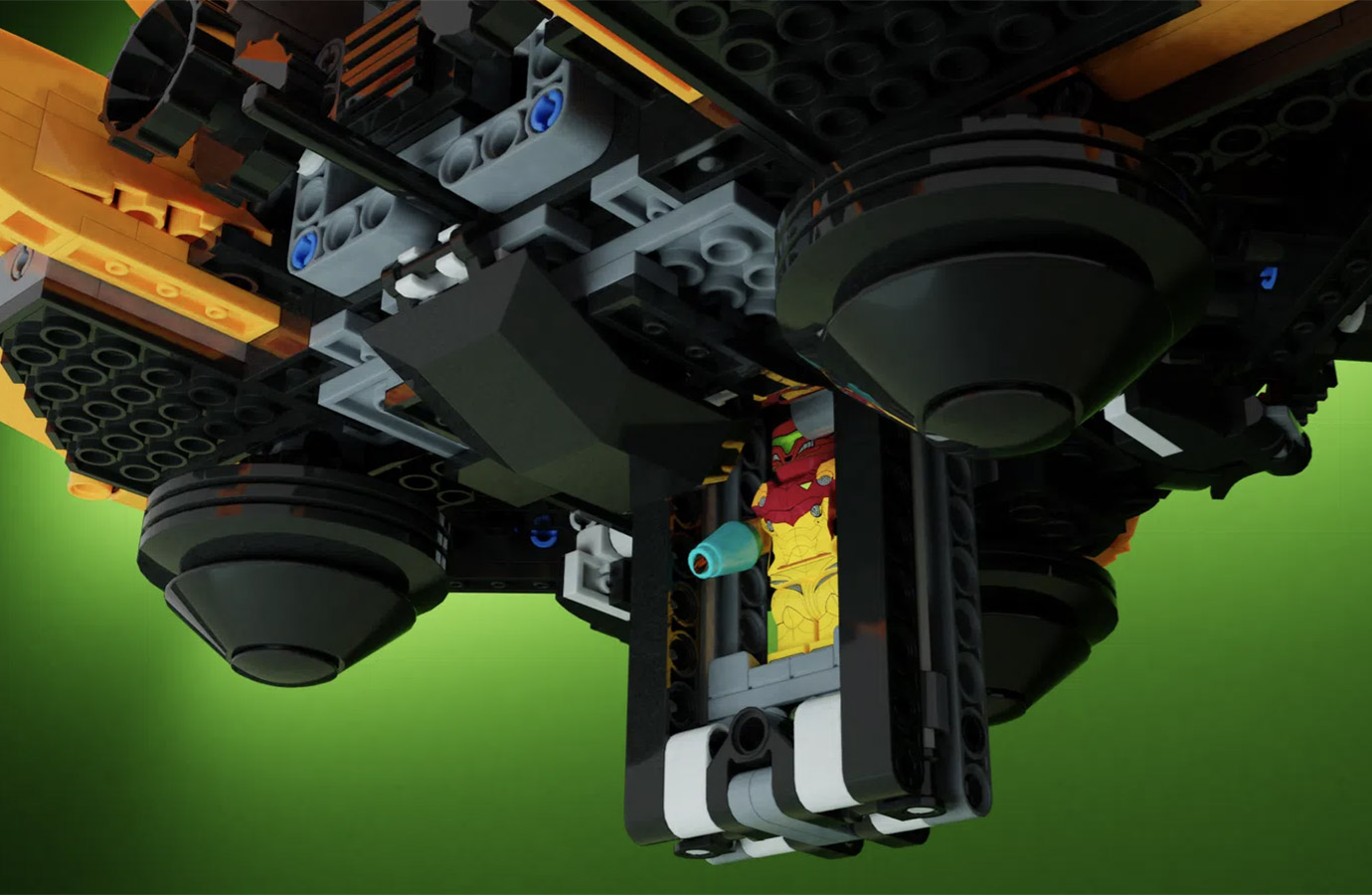 The ship itshelf is based on the most popular model, first seen in “Metroid II: Return of Samus”, later used in subsequent games until the opening scene of “Metroid Fusion”. The general shape and some play features are also inspired from the concept art designs from “Metroid: Other M”. The minifigure design is based on the concept art from “Metroid: Samus Returns”, which features the character’s most up to date representation,” said its creator.