Gamers who collected consoles back in the early 2000s probably remember seeing a translucent green Xbox debug kit floating around, with some ending up in the hands of collectors. Today, Microsoft unveils the 20th Anniversary Special Edition controller, which puts a modern twist on it and also includes a hidden Easter egg. The body boasts a translucent black finish with silver internals, complete with a green Xbox button. Read more for a short video and additional information.

Swing the controller around, and you’ll find that the back grips have also been finished in the iconic green color as well as around the hybrid D-pad. Now the Easter egg is that when you connect this special edition controller to an Xbox Series X|S console, an exclusive 20th Anniversary dynamic background is unlocked. Available November 15th, priced at $69.99 USD. 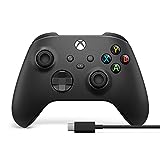 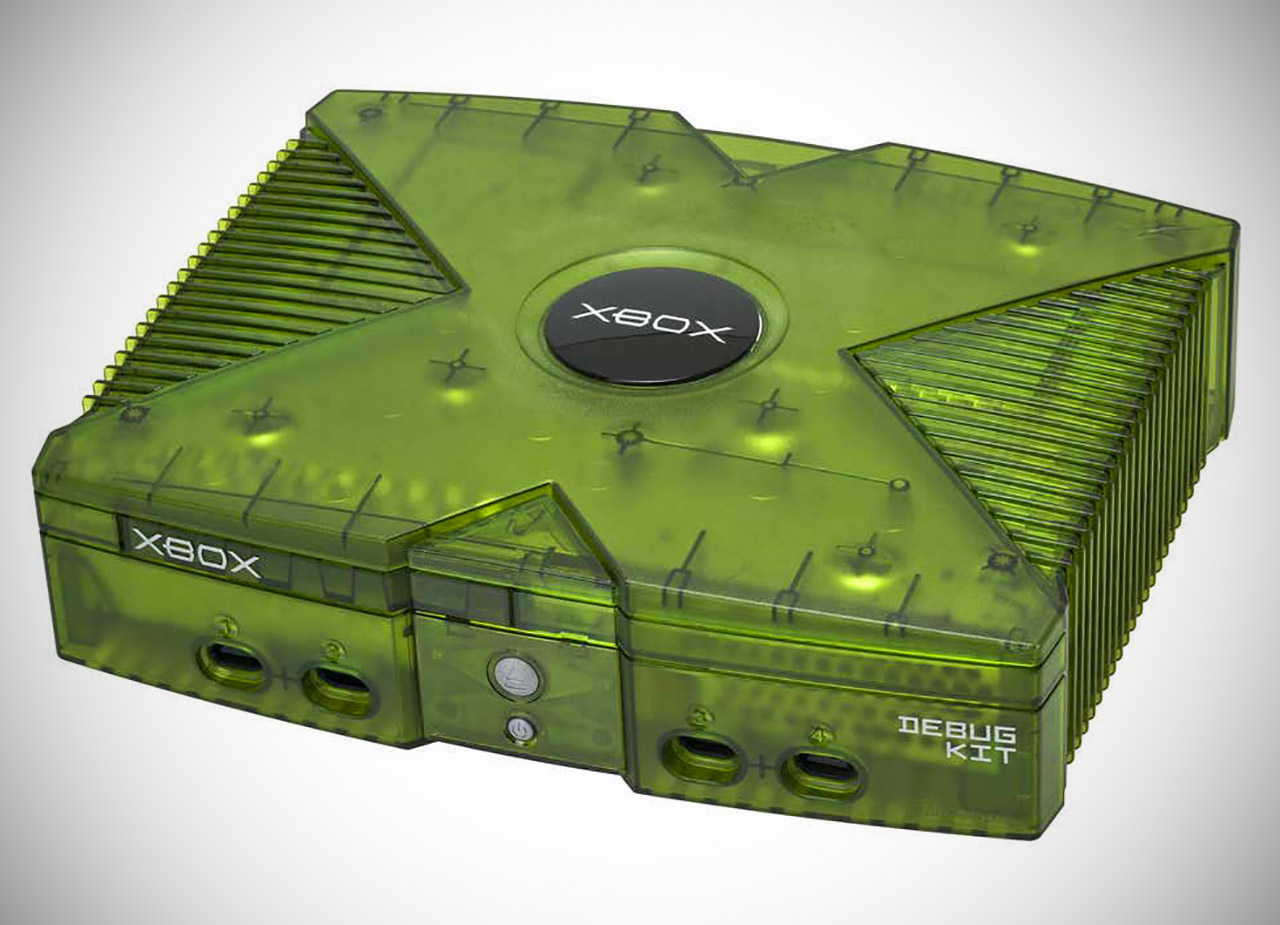