With the second season of The Mandalorian just around the corner, Microsoft introduces a new Xbox controller inspired by the series. This peripheral is armor-clad in a Mandalorian pattern reminiscent of beskar steel and comes with a matching Xbox Pro charging stand. Other features include textured grips, custom button mapping, and up two twice the wireless range. Use the magnetic contact system for one-handed play while you charge. Read more for another picture and additional information. 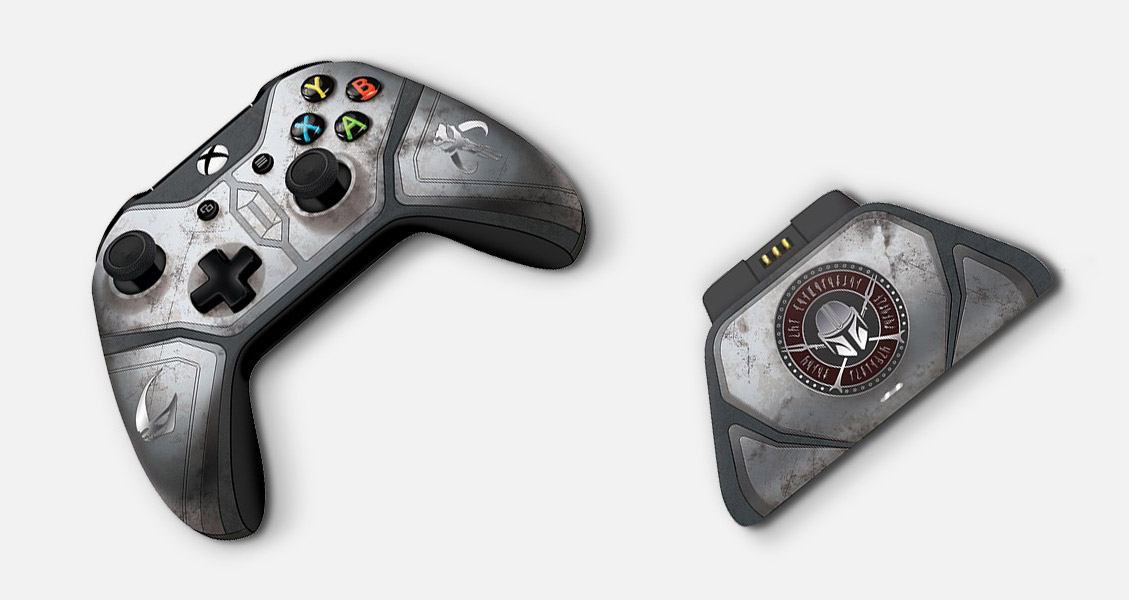 There are two problems…the first being that it retails for $169.99, and the second is that it’s completely sold out, despite not being released until December 31, 2020. This just means that if you weren’t lucky enough to get in on the pre-order, sealed examples may cost you at least double the retail price on eBay, Craigslist, Facebook Marketplace, etc., come early next year.