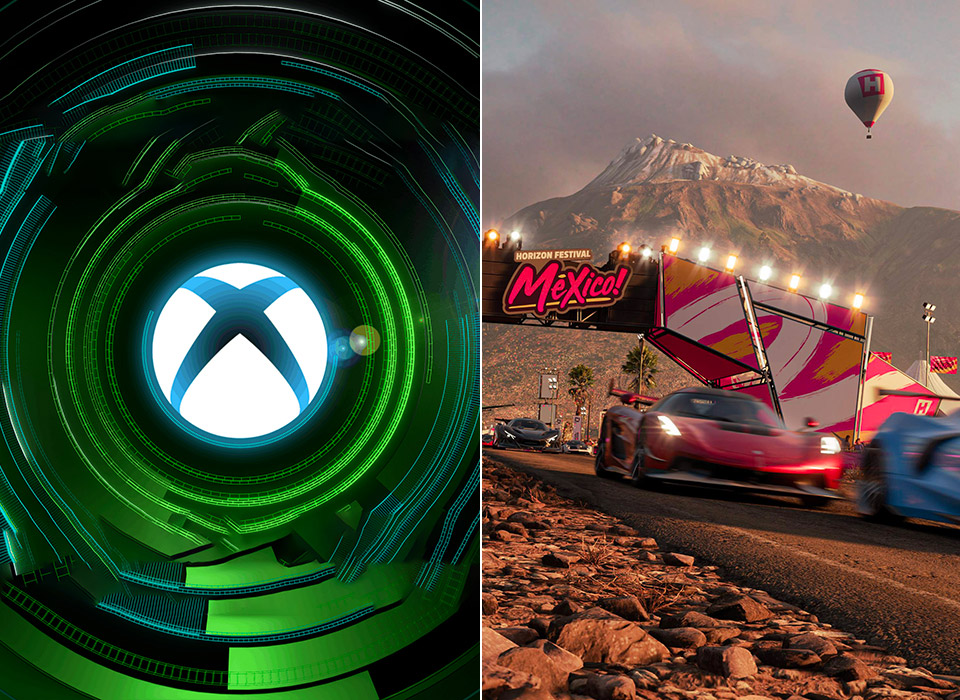 Microsoft revealed the biggest Xbox games lineup ever at Gamescom 2021, many of which will launch on Xbox Game Pass later this year. Some of those titles include Microsoft Flight Simulator for Xbox Series X|S, Psychonauts 2, Age of Empires IV, Forza Horizon 5, and Halo Infinite, all set to be available for play from day one on Xbox Game Pass. Unfortunately, the company did not announce an official release date for Halo Infinite, other than it is going to hit Xbox consoles and PC this holiday season. Read more for a supercut of the trailers.

One of the most anticipated games is Forza Horizon 5, set for release on November 9th. Playground Games showcased the first eight minutes of gameplay at Gamescom, complete with cargo planes, an active volcano, a race under the Mexican skies, and lots more. They also revealed the just announced cover cars that will let you explore Mexico’s vast roads: the Mercedes-AMG ONE and the 2021 Ford Bronco Badlands. 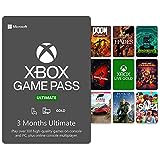 Play right from the cloud on your console with Xbox Game Pass Ultimate. Join friends faster, easily discover new games without waiting for downloads, and experience next gen games on Xbox One. Xbox Cloud Gaming coming to Xbox Series X|S and Xbox One holiday 2021,” said Microsoft.