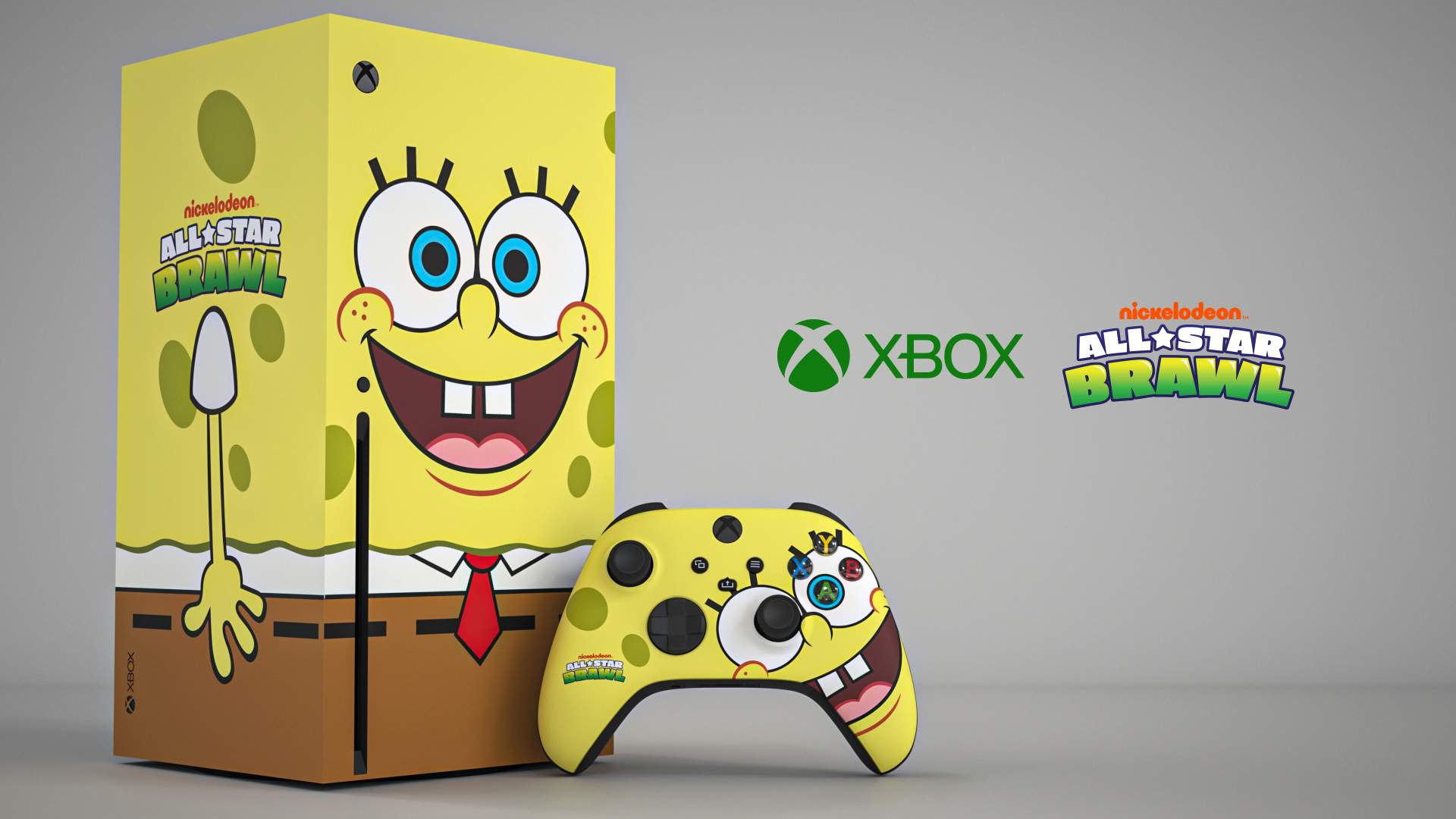 Think of Nickelodeon All-Star Brawl as a crossover fighting game, similar to Nintendo’s Super Smash Bros. series, but with several of your favorite cartoon characters. It has support for both local and online multiplayer for up to four players, as well as a single-player arcade mode. There are a total of 20 playable characters from 13 Nickelodeon series, with two more characters set to be released in the near future. Unfortunately, these two custom consoles can only be won through a sweepstakes. 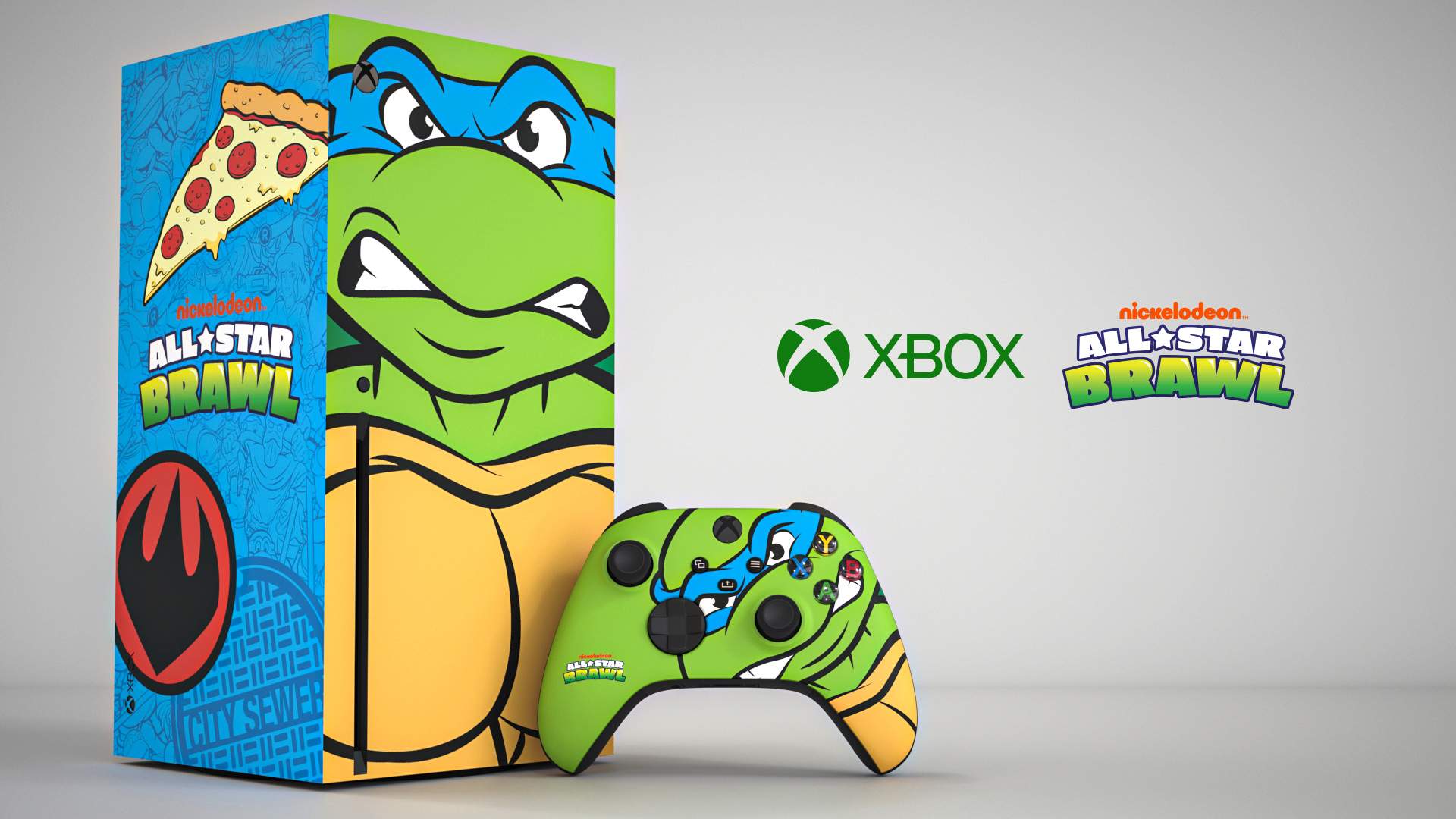 Fans will have the chance to win one of the custom Xbox Series X consoles and controllers by retweeting the Xbox sweepstakes tweet — starting at 7:00 a.m. PT on October 11 until 8:00 p.m. PT on October 24. To see the full rules, visit the official sweepstakes terms and conditions,” said Microsoft in a press release.

When Magnetic Ferrofluid Meets a Superconductor, This is the Bizarre Result

The University of Utah Engineers Develop Powered Exoskeleton for Amputees