You’ve probably never seen a Microsoft accessory quite like this custom Tartan Xbox controller designed by Gordon Nicolson Kiltmakers for the console’s 20th anniversary in Scotland. Why Gordon? They are one of the leading Tartan makers in Edinburgh and has made them for the Scotland national football team as well as the University of Edinburgh. They took the Xbox’s iconic colors and created a green and black pattern for the controller.

This custom design has even been endorsed by the Scottish Tartans Authority and entered into The Scottish Register of Tartan. Since it is a custom piece, only one Tartan Xbox controller exists, and fans who want to get their hands on it will have to keep an eye on Xbox UK’s social channels tomorrow (April 28). Unfortunately, you won’t be able to win the original Xbox prototype. 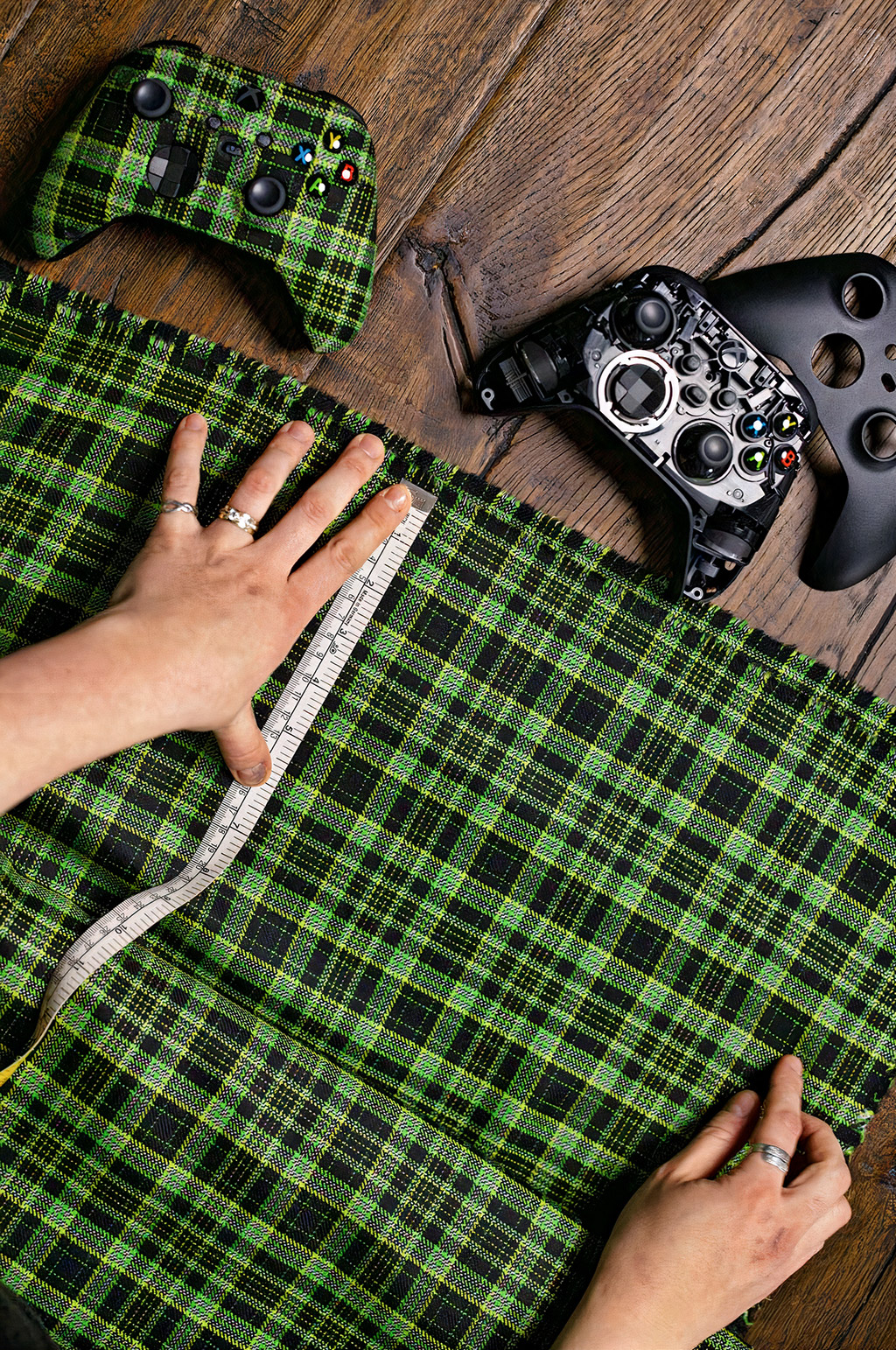 We are so pleased that we can celebrate the anniversary for Xbox in Scotland in a fun, authentically Scottish way. It’s fantastic that we’re able to work with innovators in a grand Scottish tradition like Gordon Nicolson, while giving something exceptional to gaming fans,” said Graeme Boyd, Xbox EMEA Social Media Marketing Manager.