Apparently, Microsoft has been working on a portable, dual-screen computing device for years, and the prototype looks almost exactly like the concept David Breyer created (above). Well, the designer has just released a new set of images, and one of them shows what the Andromedia Concept would look like as a portable Xbox console – the bottom half would be the joypad, while the top is used as the display. Continue reading for more pictures and information. 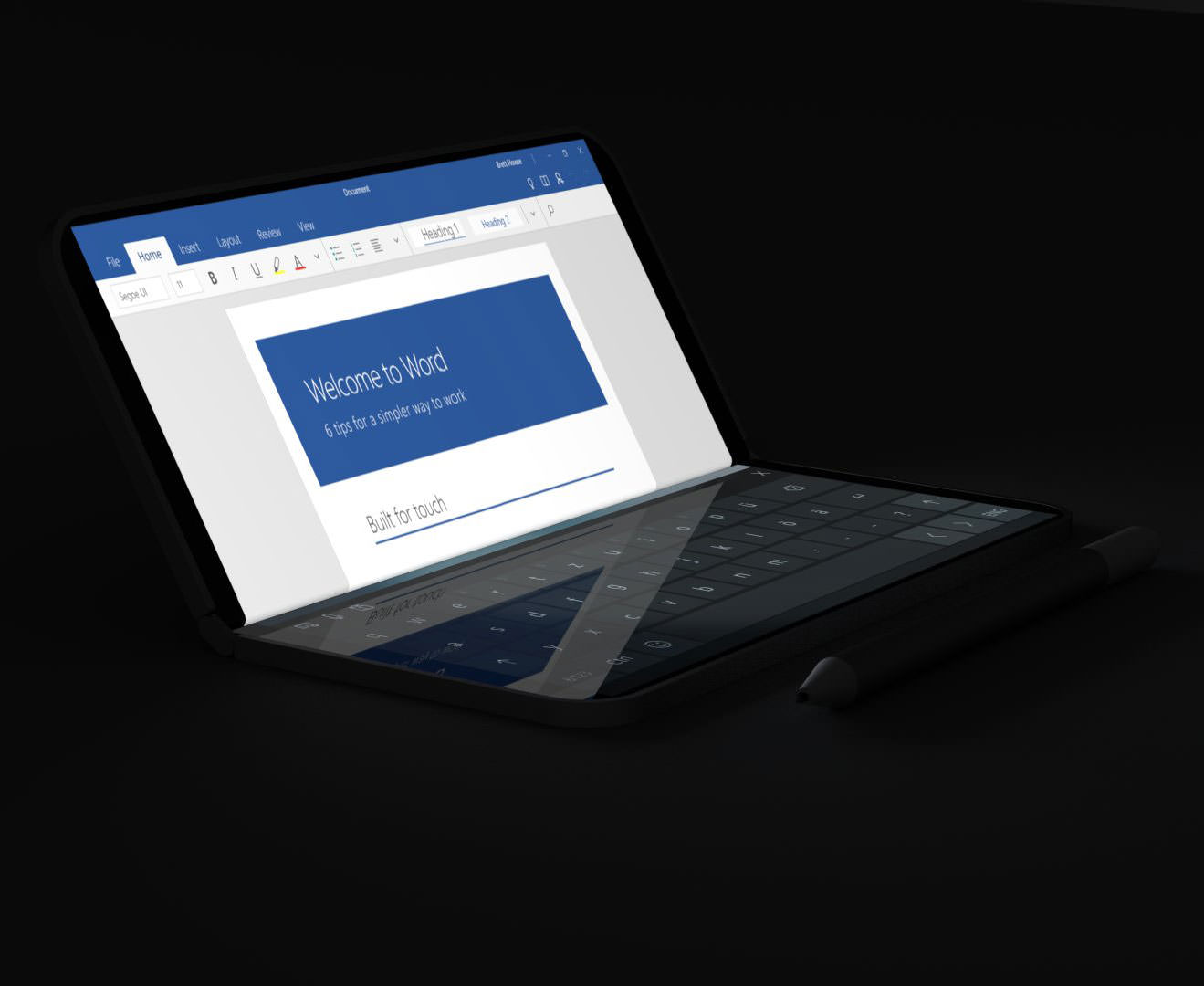 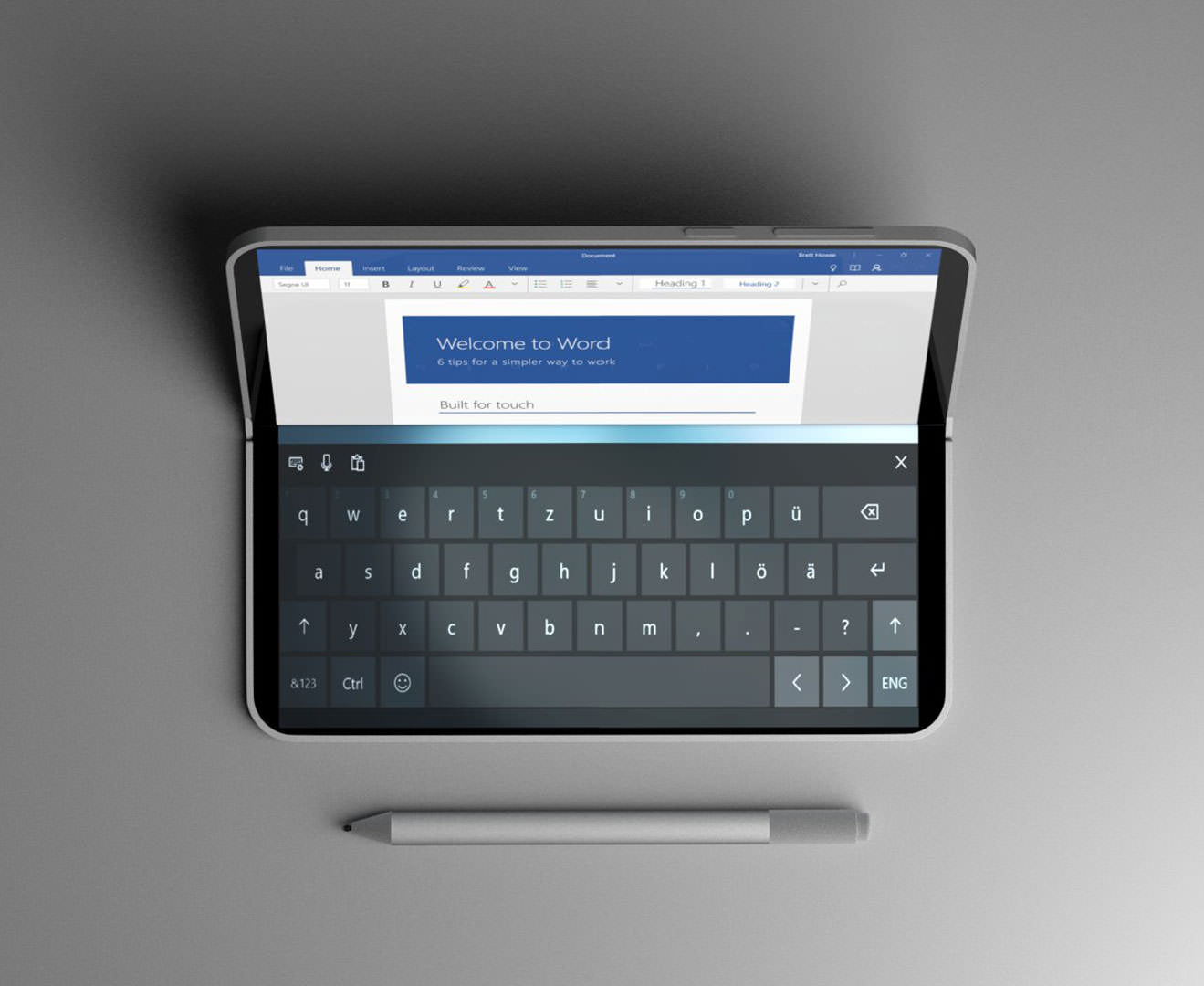 “While Courier is an obvious inspiration for Microsoft’s latest Andromeda experiment, the software maker has hinted at this type of device in its ‘future productivity’ vision videos. The latest video shows multiple devices with dual displays that fold and flip over to convert from a phone-like device into more of a tablet. These concepts are similar to the type of device that’s used in Westworld, where multiple screens with tiny bezels fold out to create a bigger tablet, or collapse into a more manageable phone-sized shape,” according to The Verge.

ZKZM-500 Laser Assault Rifle from China is Capable of Firing 1,000 Shots Before Requiring a Recharge