Limited to just 10-units worldwide, the Apollo Intensa Emozione (IE) is one of the rarest supercars ever, and this particular configuration by Miller Motorcars is called “Carbon Dragon”. Power comes from a Ferrari-derived 6.3-liter V12 engine, developed by both Autotecnica motori and HWA AG, that generates an impressive 780 horsepower at 8,500 rpm with a screaming 9,000 rpm redline. Read more for a video, additional pictures and information.

What gives it the stealthy look is a full carbon fiber chassis, including the subframes and crash structures, that was made in partnership with HWA AG and Capricorn Group. It’s so strong that the vehicle meets FIA LMP2 safety requirements, or in other words, it’s ready for the track right out of the box. One caveat: it will cost at least $2.7-million USD to get one without any customization. 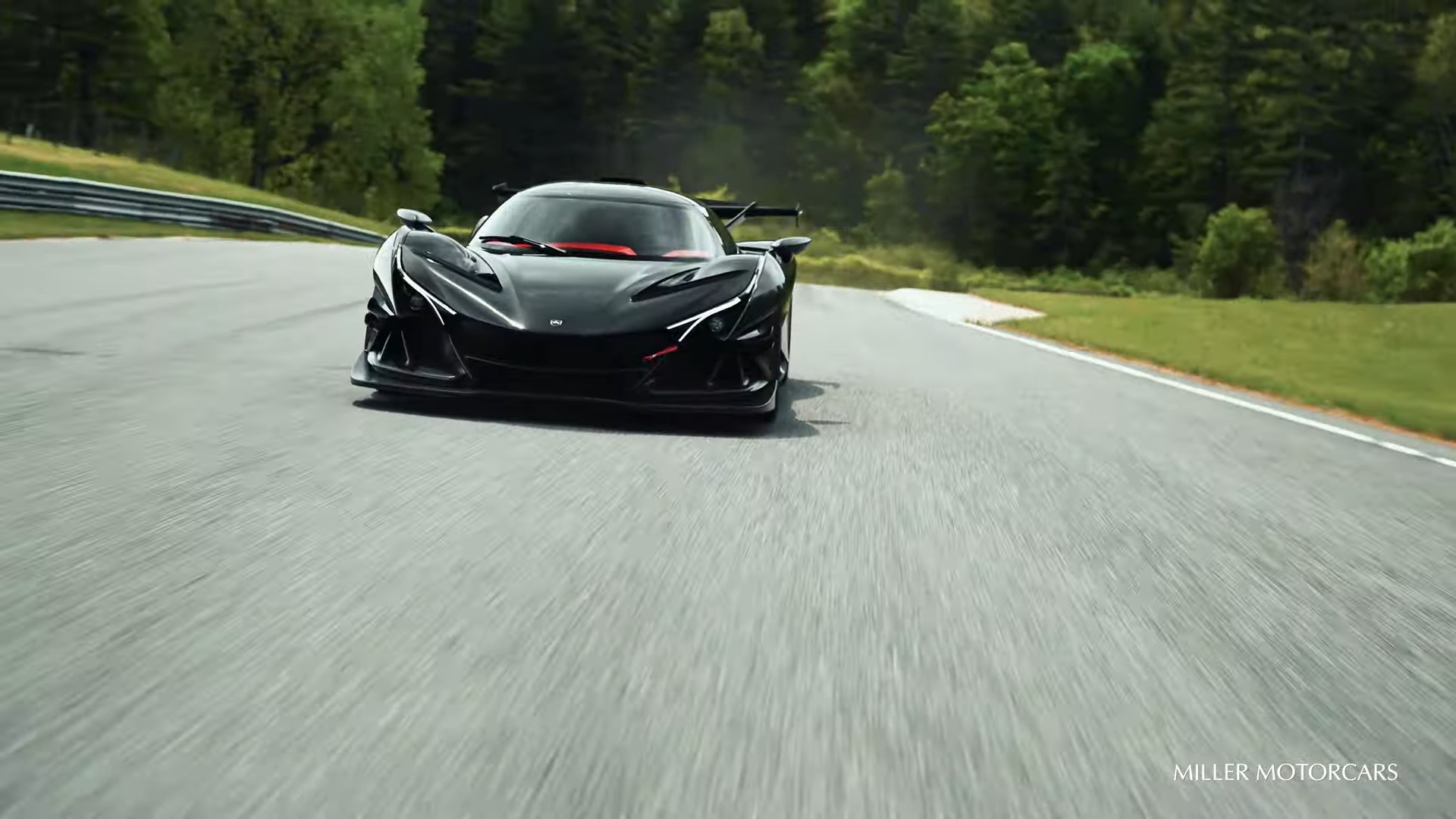 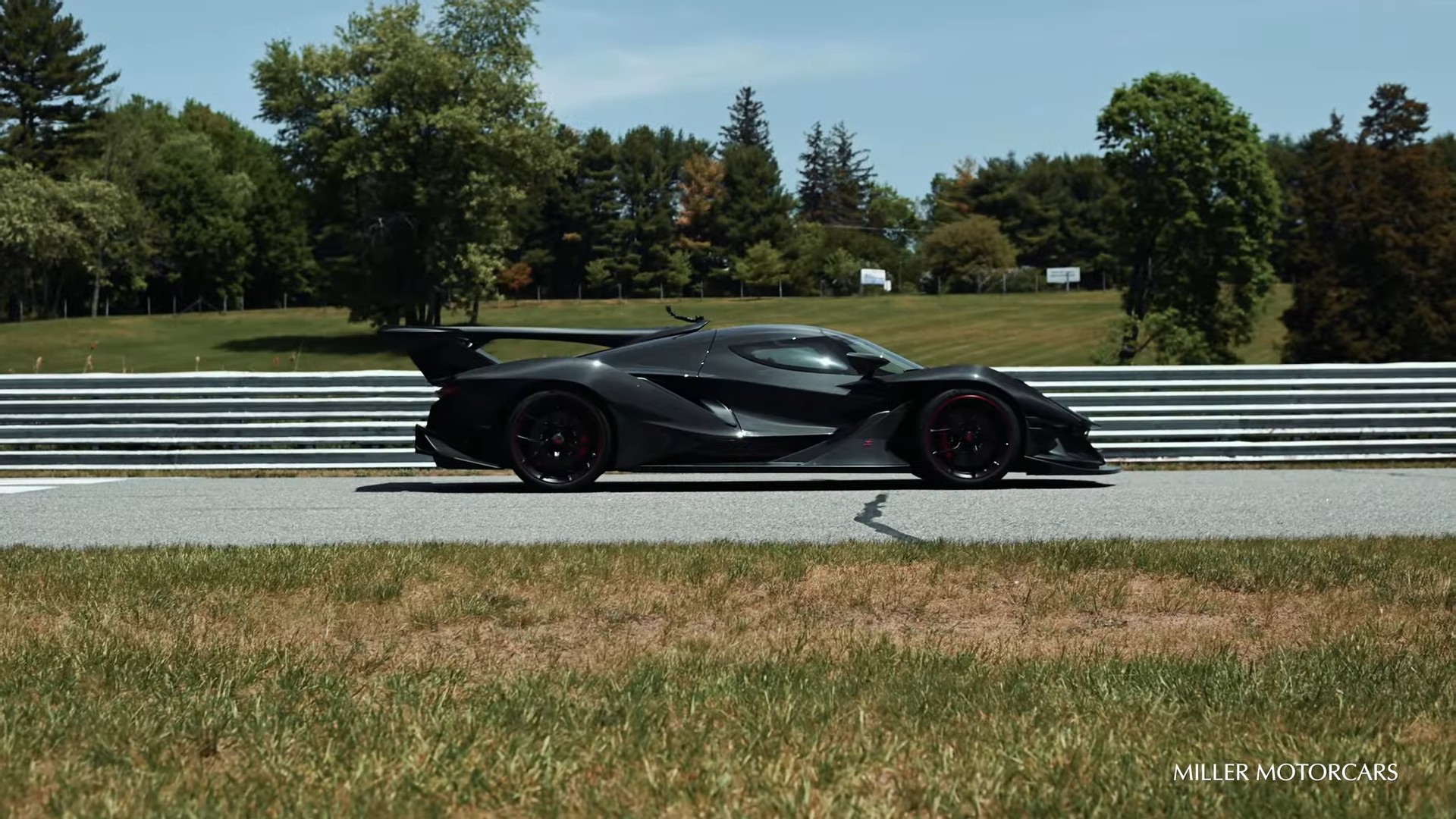 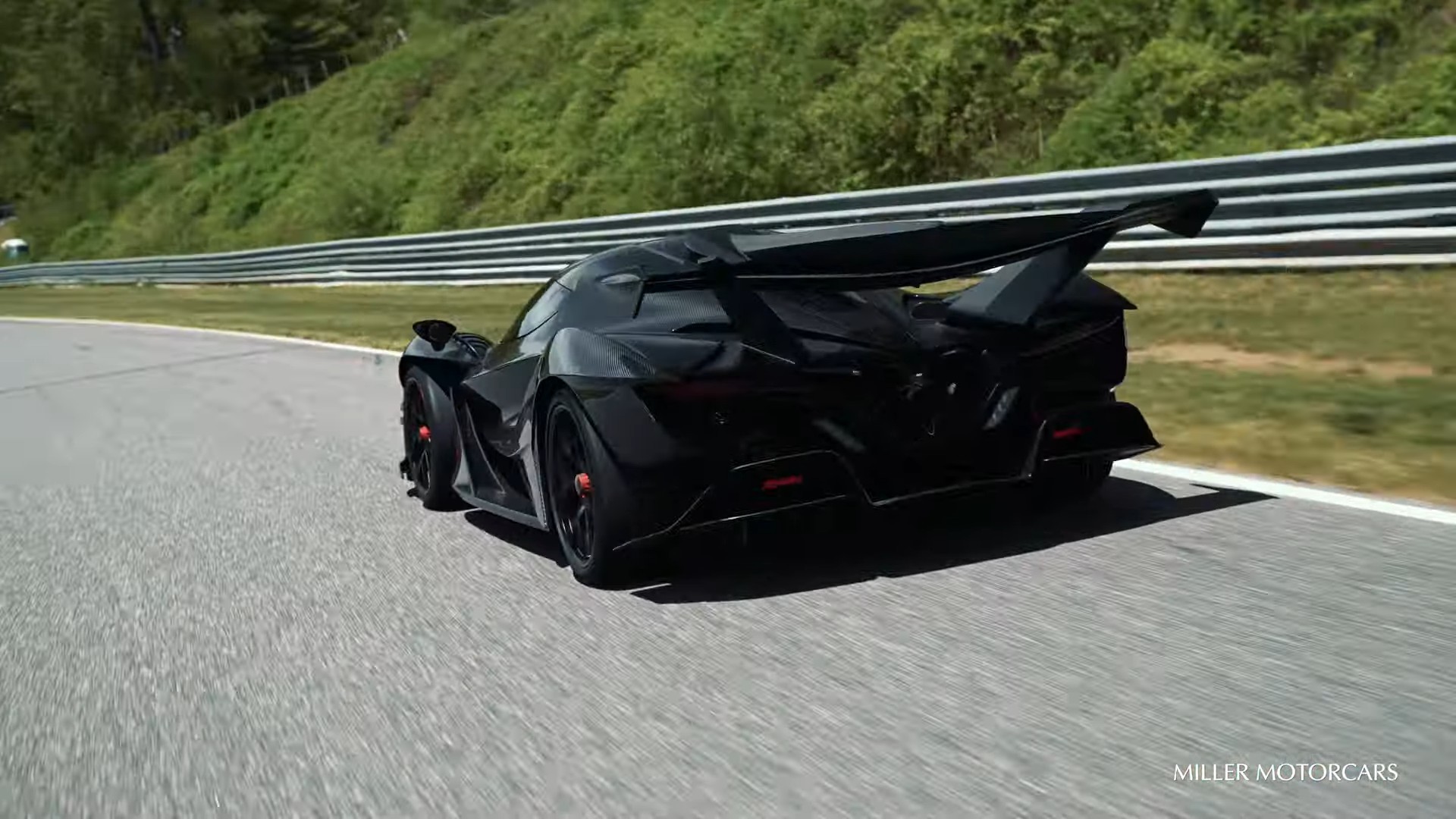 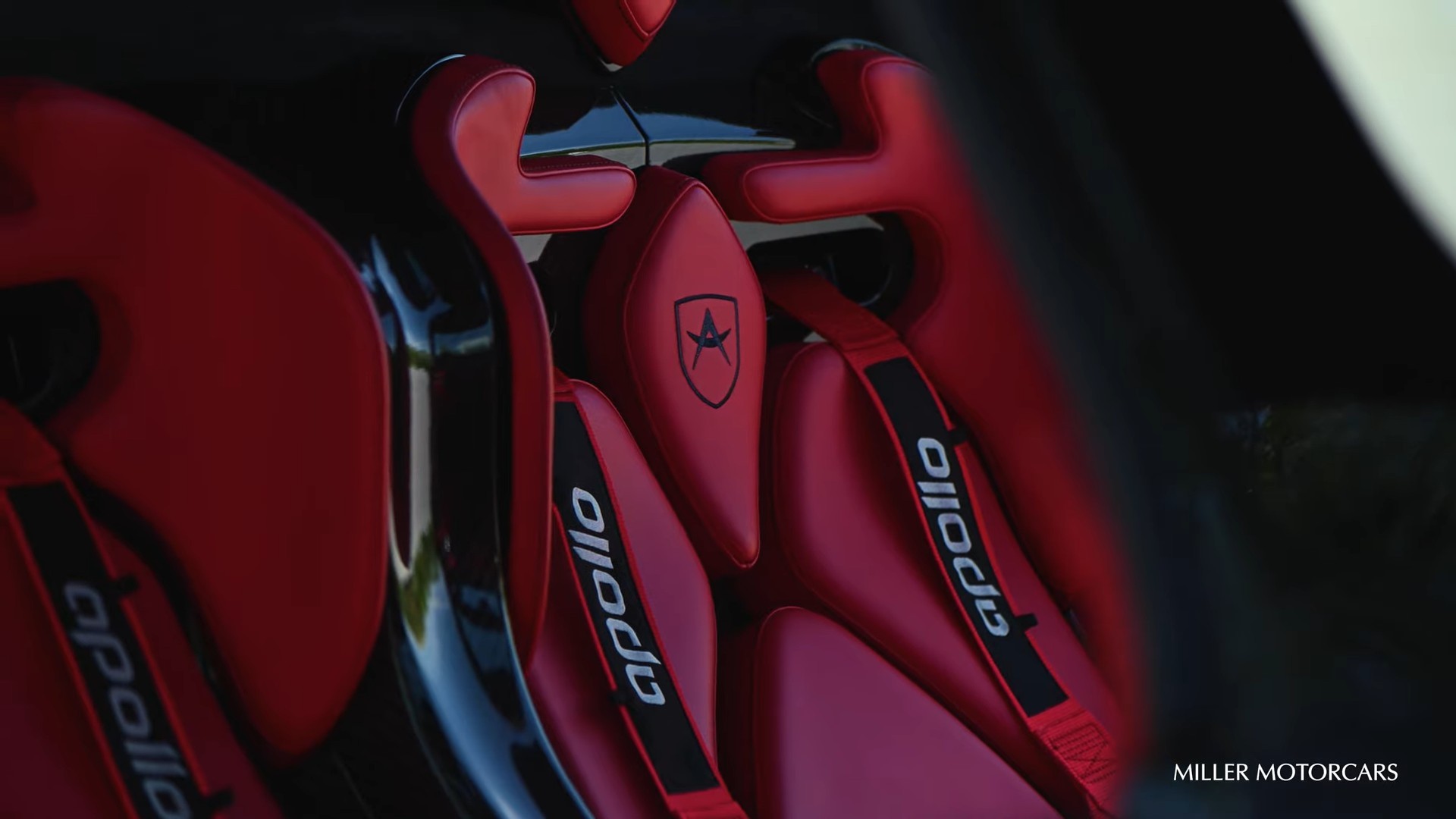 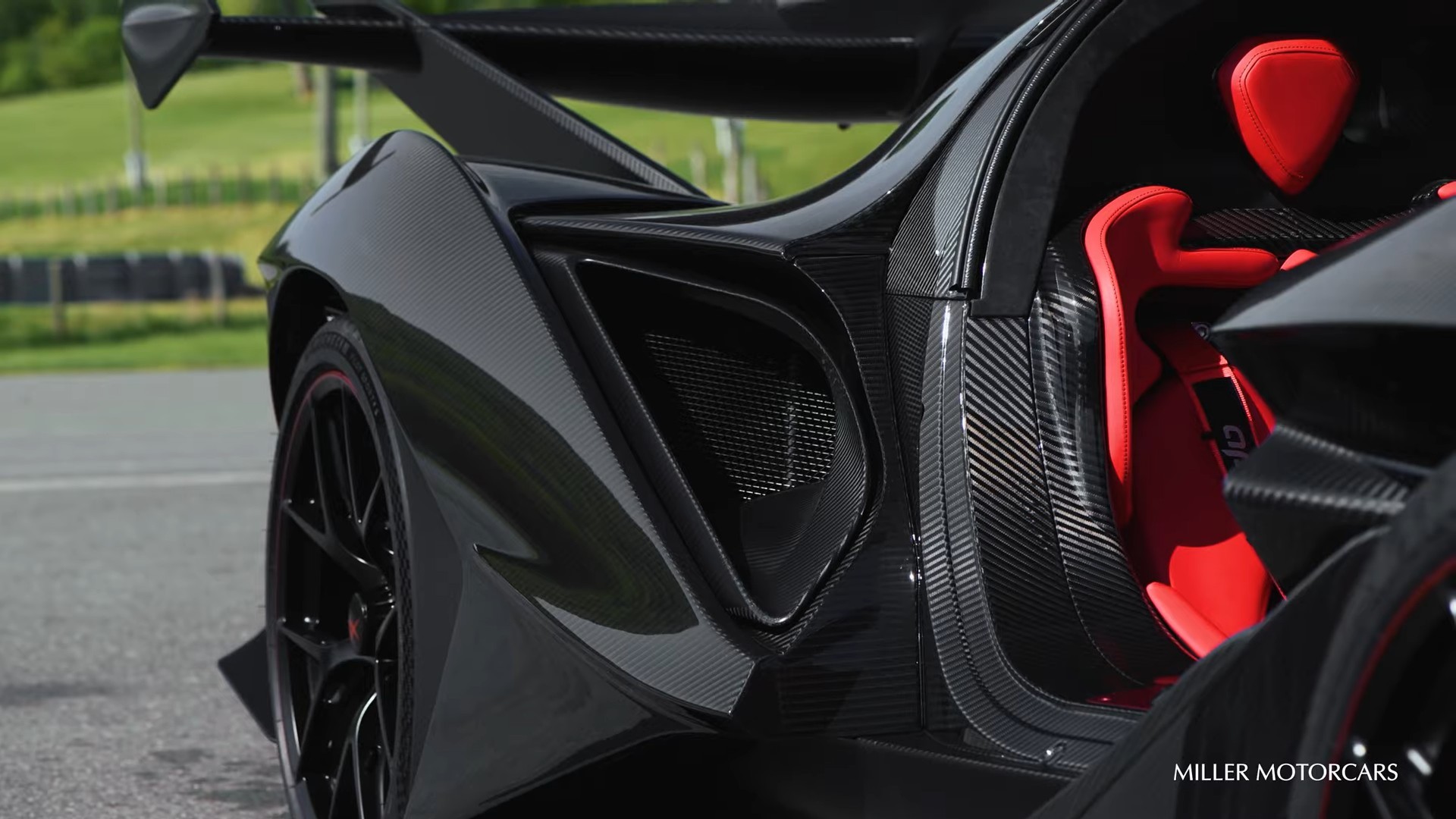