Photo credit: Lucas Landers via Peta Pixel
If you’re unfamiliar with view cameras, they’re essentially a large format camera in which the lens forms an inverted image on a ground glass screen directly at the plane of the film. In other words, the image viewed is exactly the same as the image on the film, which is then replaced by the viewing screen during exposure. Photography and camera-making enthusiast Lucus Landers decided to create the world’s smallest version, and calls it the “Mini View Camera”. This camera was built for a contest held by desktop milling machine maker Bantam Tools, in which the requirements called for entrants to make something that fits inside a 1-inch cube. Read more for a video, additional pictures and information.

Believe it or not, this entire project was completed on a budget of $100, which accounted for the materials and special tools, but the time it took to complete is an entirely different story. The design and build process took around 30 hours over the span of 2 weeks. 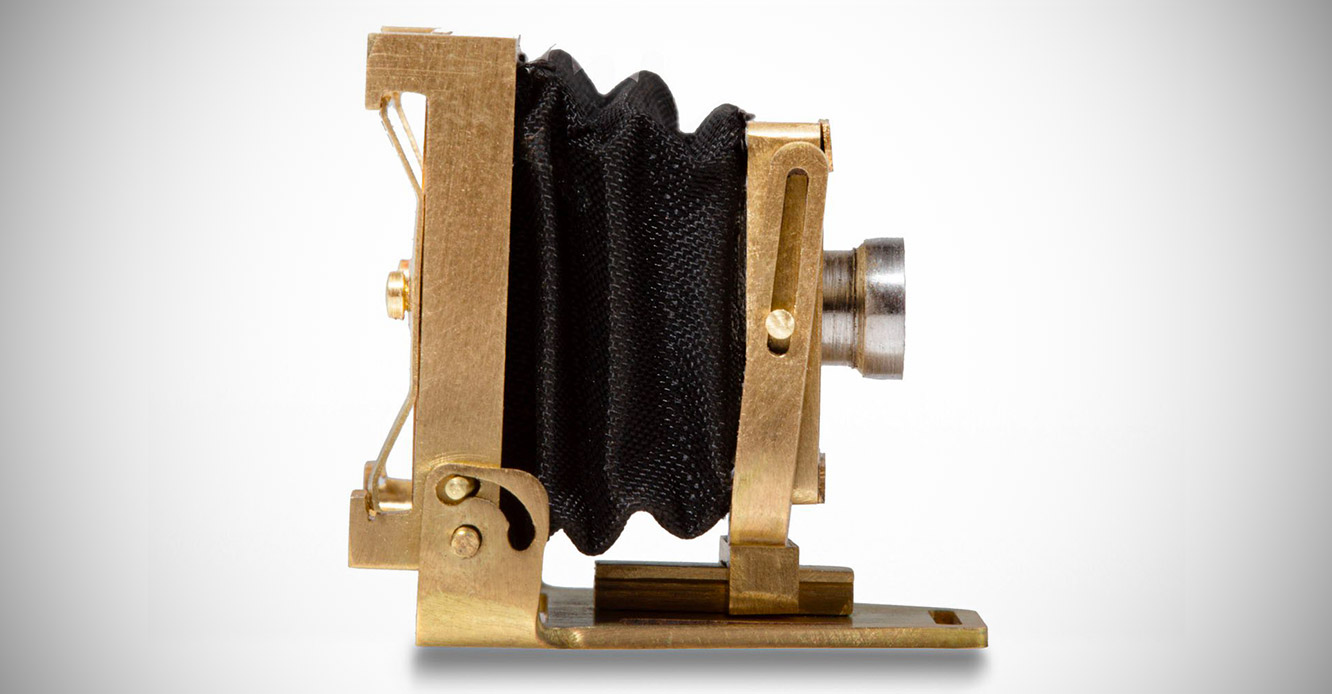 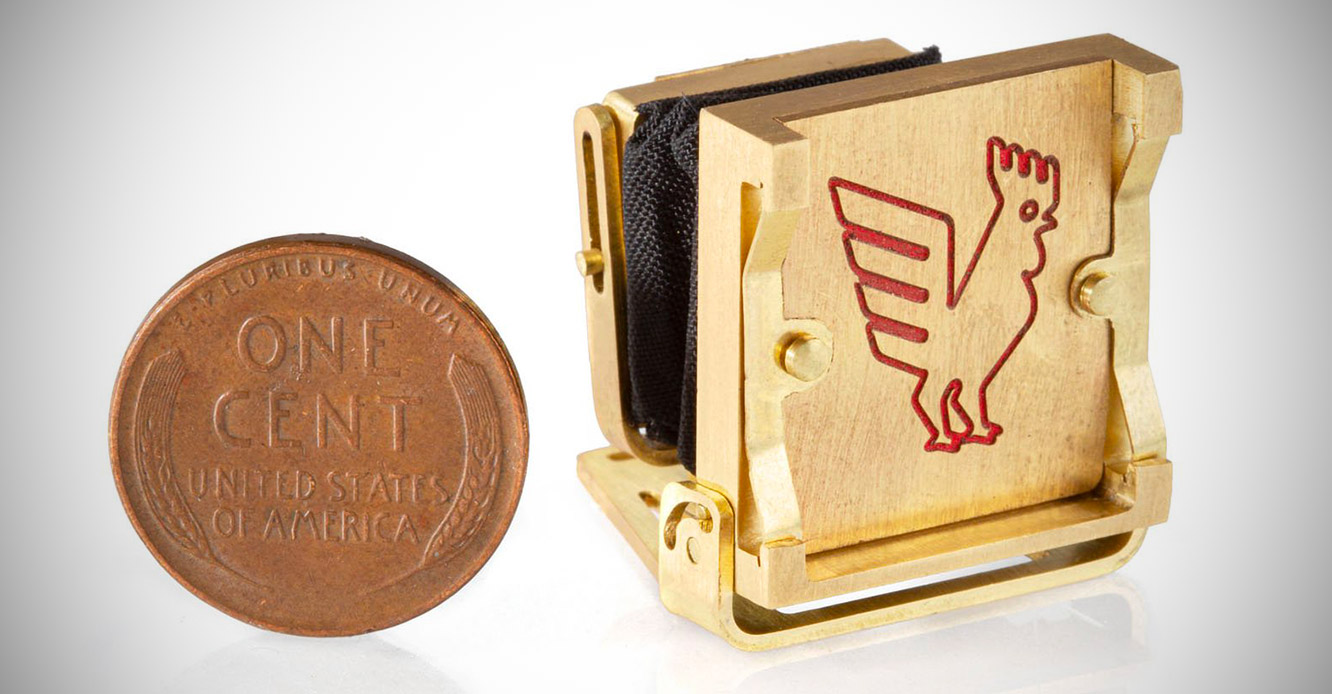 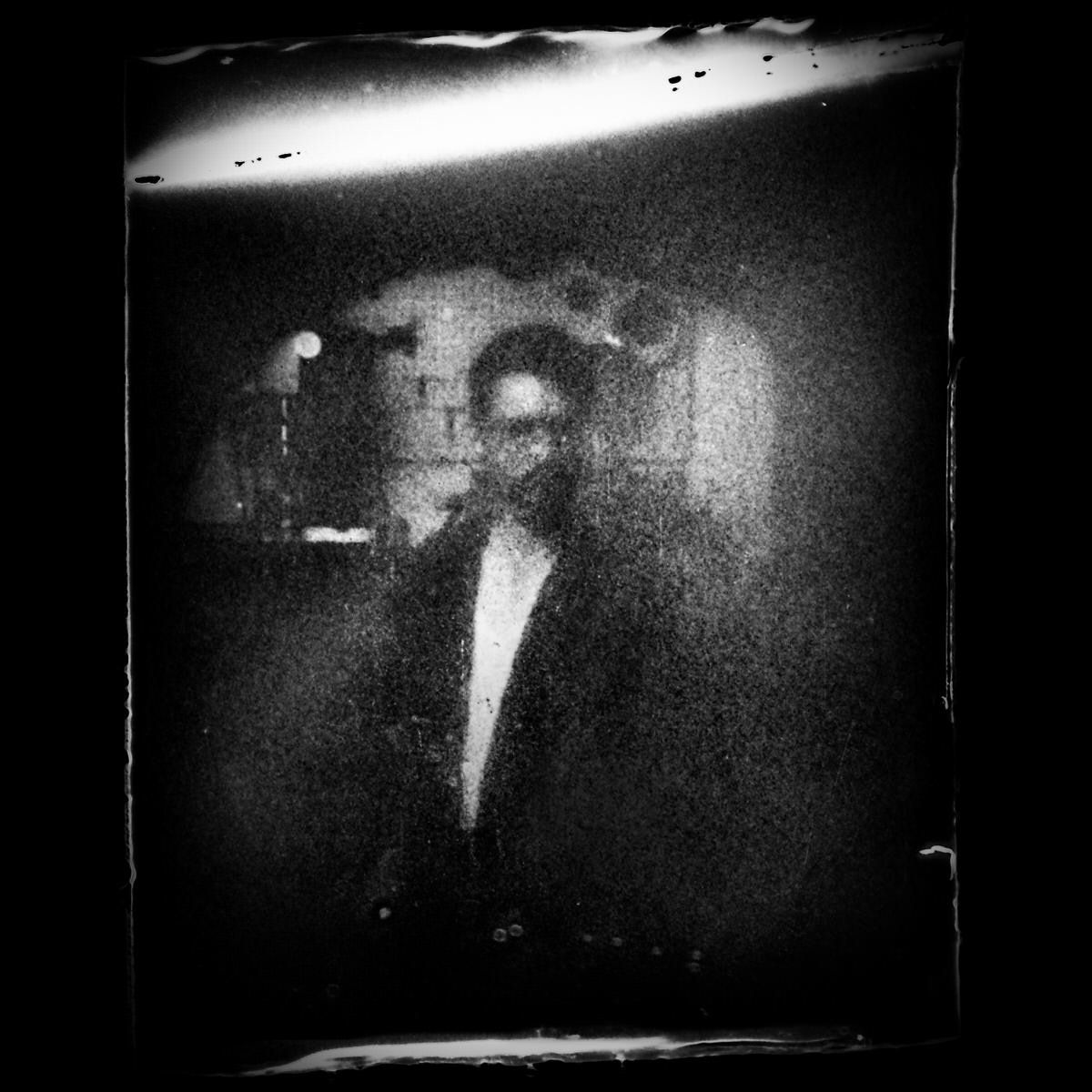 The photo you see above is one of the camera’s creator, Lucas Landers. Unfortunately, there are no plans as of yet to bring the Mini View Camera to market, that is unless…it receives enough support.