MIT researchers propose using thin reflective films, or ‘space bubbles’, to deflect solar radiation before it hits Earth. This solution would be easily deployable and fully reversible. To prove this, the team has already tested these bubbles in outer space-like conditions, making them one of the most efficient thin-film structures for deflecting solar radiation.

Unlike other solutions, these bubbles could be manufactured in outer space, which means it would be possible to form an extensive deflective raft positioned at the Lagrangian Point between the Earth and the Sun. What is a Langrian Point? These are basically positions in space where the gravitational forces of a two body system like the Sun and the Earth produce enhanced regions of attraction and repulsion. Now sleeping in space comfortably is an entirely different story. 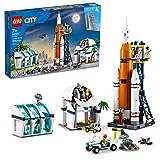 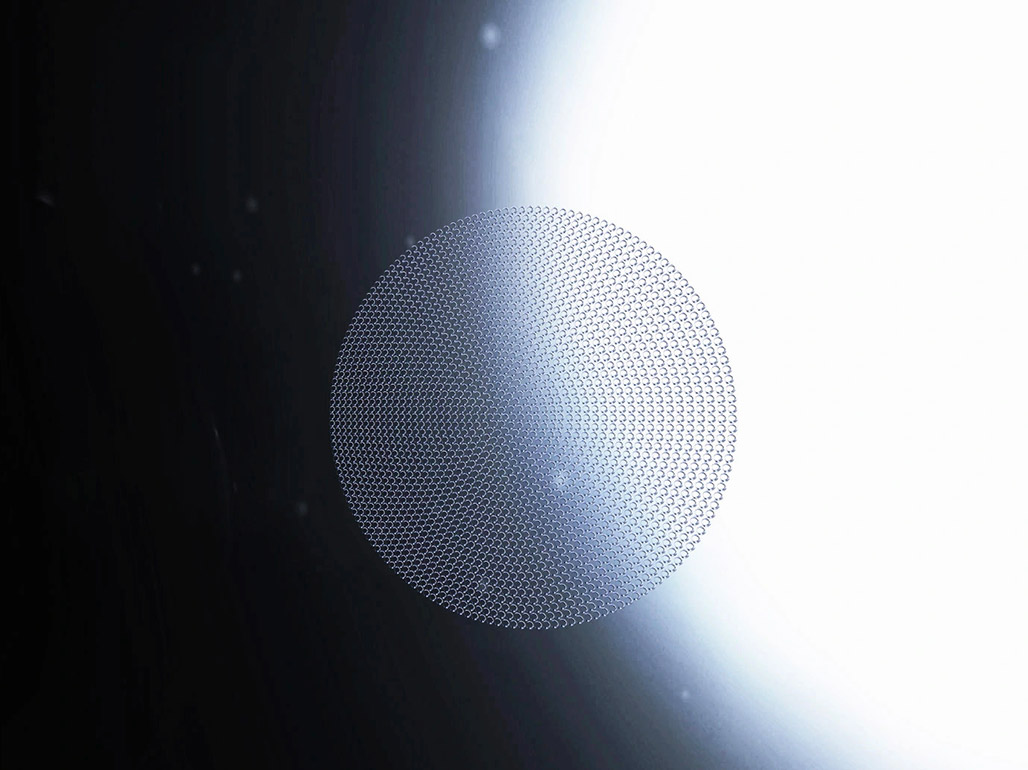 We are an interdisciplinary team of MIT scientists from Architecture, Civil and Mechanical Engineering, Physics, and Materials Science working on technical and social aspects of this planetary-scale project. Together, we can think radically to solve the worst case scenario,” said the team.