Photo credit: Slash Leaks
New images of an unannounced folding Motorola RAZR smartphone appear to have surfaced, courtesy of SlashLeaks. In addition to the handset, we see a wireless charging station and various accessories. This alleged RAZR V4 is reported to have a $1,500 price tag and folds vertically rather than horizontally like its competition, thus making it even more portable, reminiscent of the company’s old flip phones. Read more for additional pictures and information. 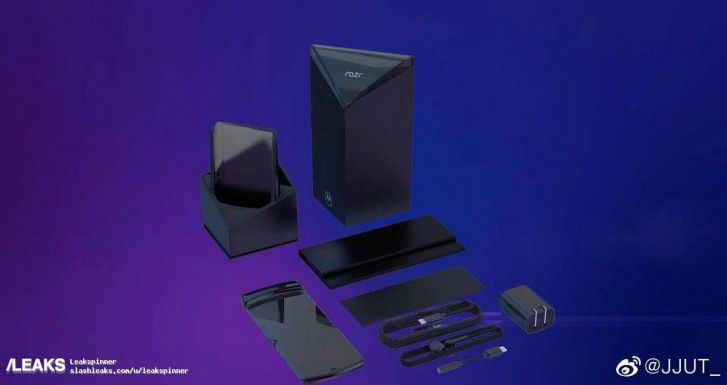 “When that will be is anyone’s guess. When Motorola confirmed it was working on a new RAZR back in February, it said that it would come out, ‘[no] later than everybody else in the market.’ However, with no firm launch dates announced for its competitors, the delayed Samsung Galaxy Fold and Huawei Mate X, Motorola’s statement is much less clear,” reports The Verge. 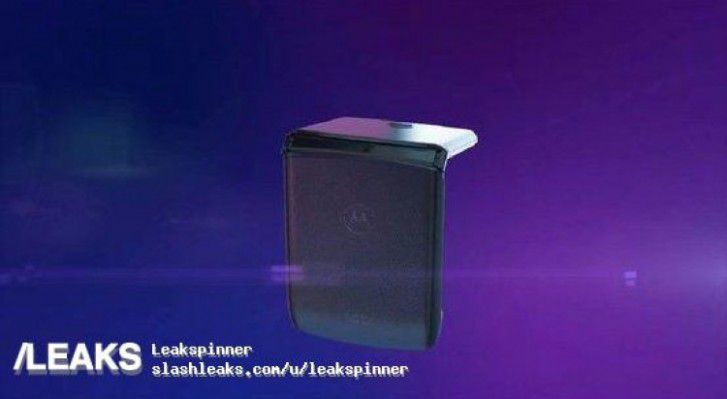 When Game of Thrones Meets Westworld, You Get Westeros World