Photo credit: Evan Blass
Motorola’s folding RAZR smartphone is supposed to officially revealed on November 13th, but technology leaker Evan Blass managed to dig up some early images. Aside from the folding display, nothing else has been confirmed, but some are saying the handset will allegedly be powered by a Snapdragon 710 processor 4GB / 6GB of RAM, 128GB /256GB of internal storage, and a 2,730mAh battery. Read more for another picture and additional information. 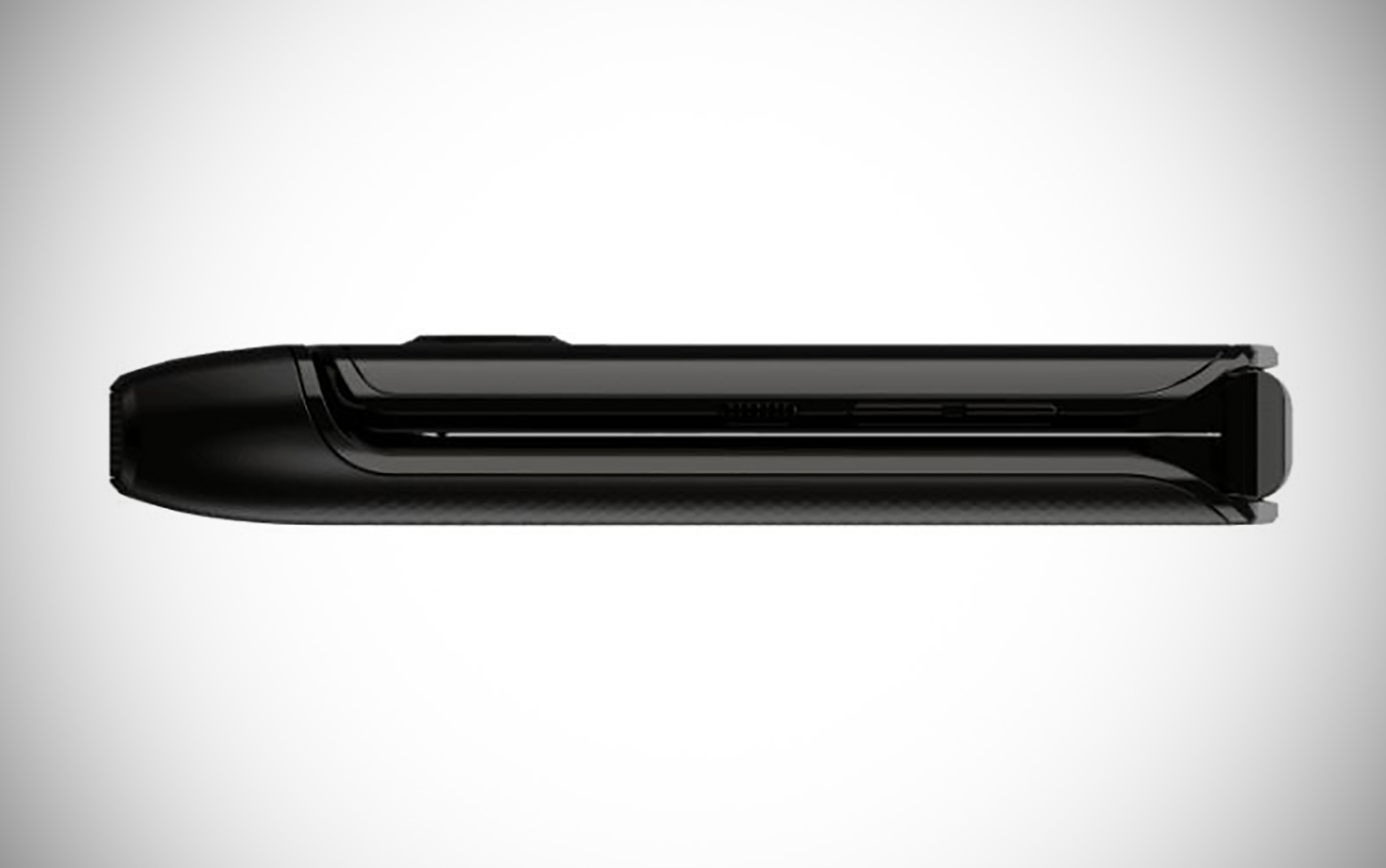 If these leaked photos are real, then Motorola retained the design of its previous RAZR, or a flip phone that unfolds to reveal an edge-to-edge display. A patent uncovered way back in January describes this 2019 RAZR to have a foldable display tucked into a clamshell form factor, which has a second, smaller notification screen on its exterior. How much will it cost? It’s rumored to be priced at a whopping $1,500, but knowing Motorola, we wouldn’t be surprised to see it at half that upon launch.